IVANKA Trump made her first public appearance since the beginning of Passover on Tuesday having stepped away from public view.

The first daughter has been out of the spotlight since mid-April, when she broke Washington, D.C.'s, stay-at-home order to head to her family's New Jersey home for the religious celebration. 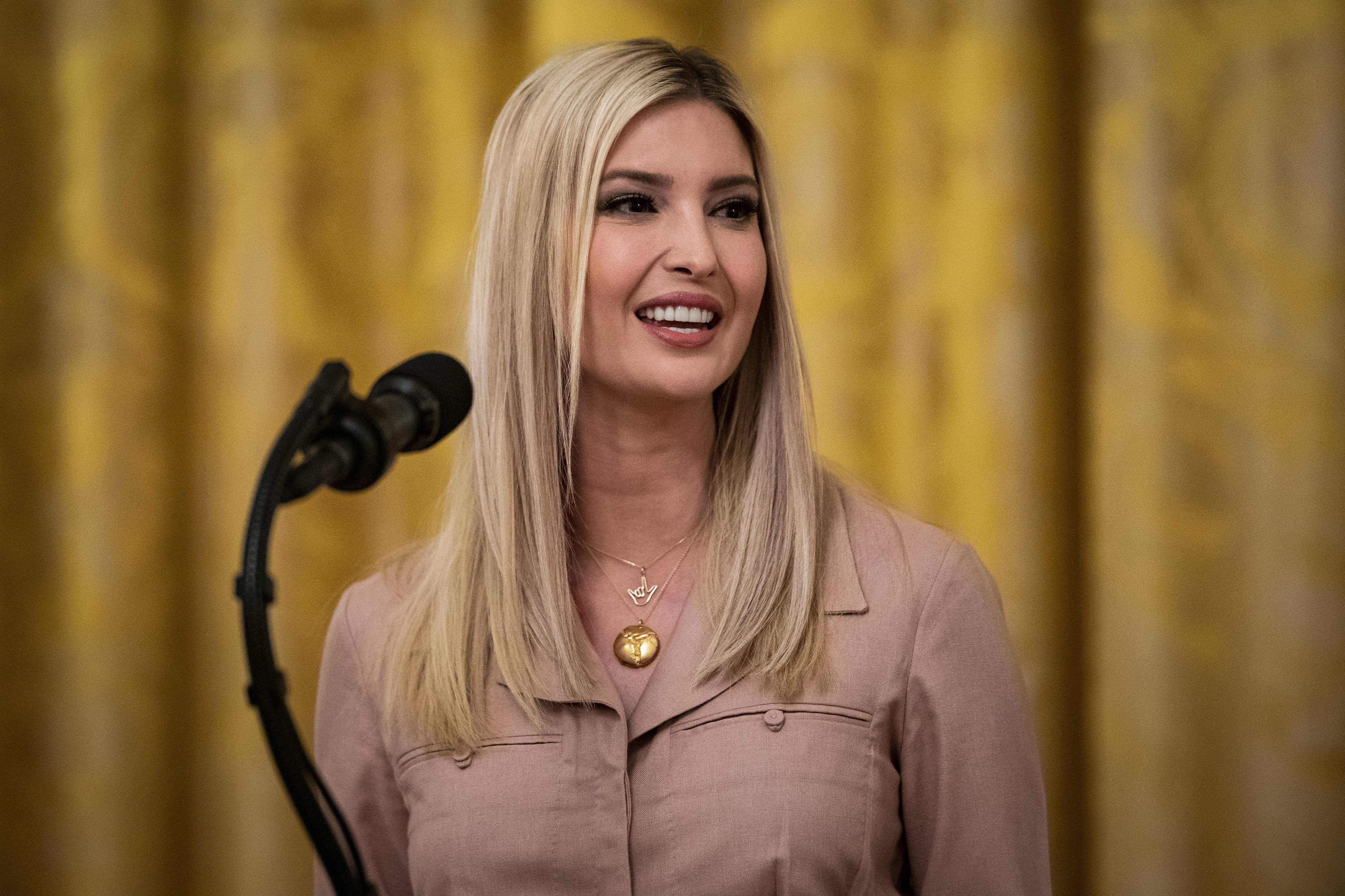 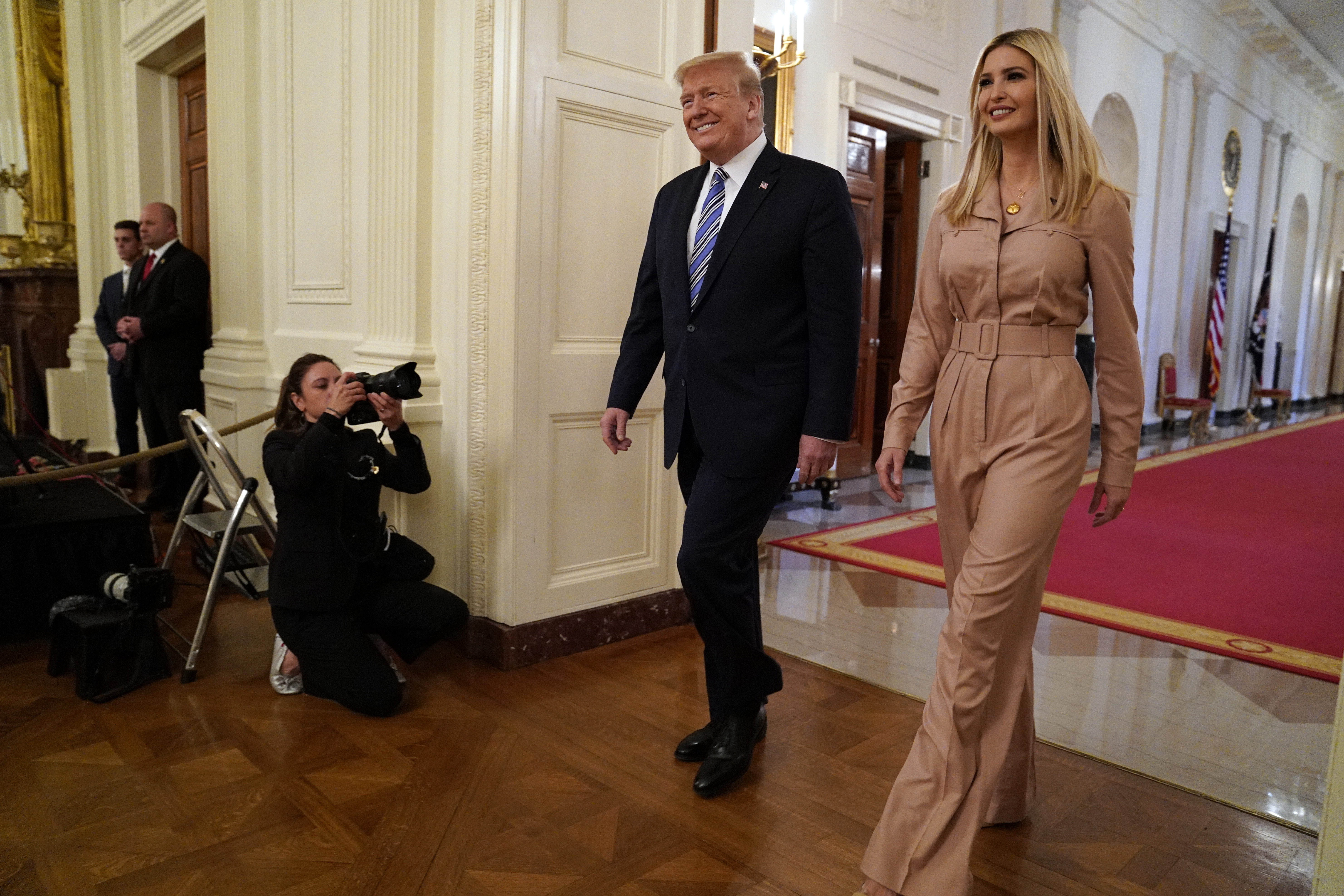 Ivanka, 38, appeared on Tuesday next to her father in the East Room of the White House.

President Trump was speaking as part of a small business event, where he praised Ivanka with creating many jobs through her work on a job training program.

The president said Ivanka had been responsible for training “almost 15 million” people through her work – a figure that would have accounted for a large chunk of America's job gains before the COVID-19 pandemic.

Trump, who recently signed off on a $484 billion plan to help small businesses during the coronavirus outbreak, said: "That's what she wants to do. She wants to help people.

"From the beginning of my administration, Ivanka has used her experience as an entrepreneur to fight for the American worker. She has created many jobs. That's what she did when she first came in.

The president added: "She just wanted people to jobs and job training. Went to the biggest companies anywhere in the world that are located in our country.

"And they would take hundreds of thousands of people and train them. And think you got up to almost 15 million people. 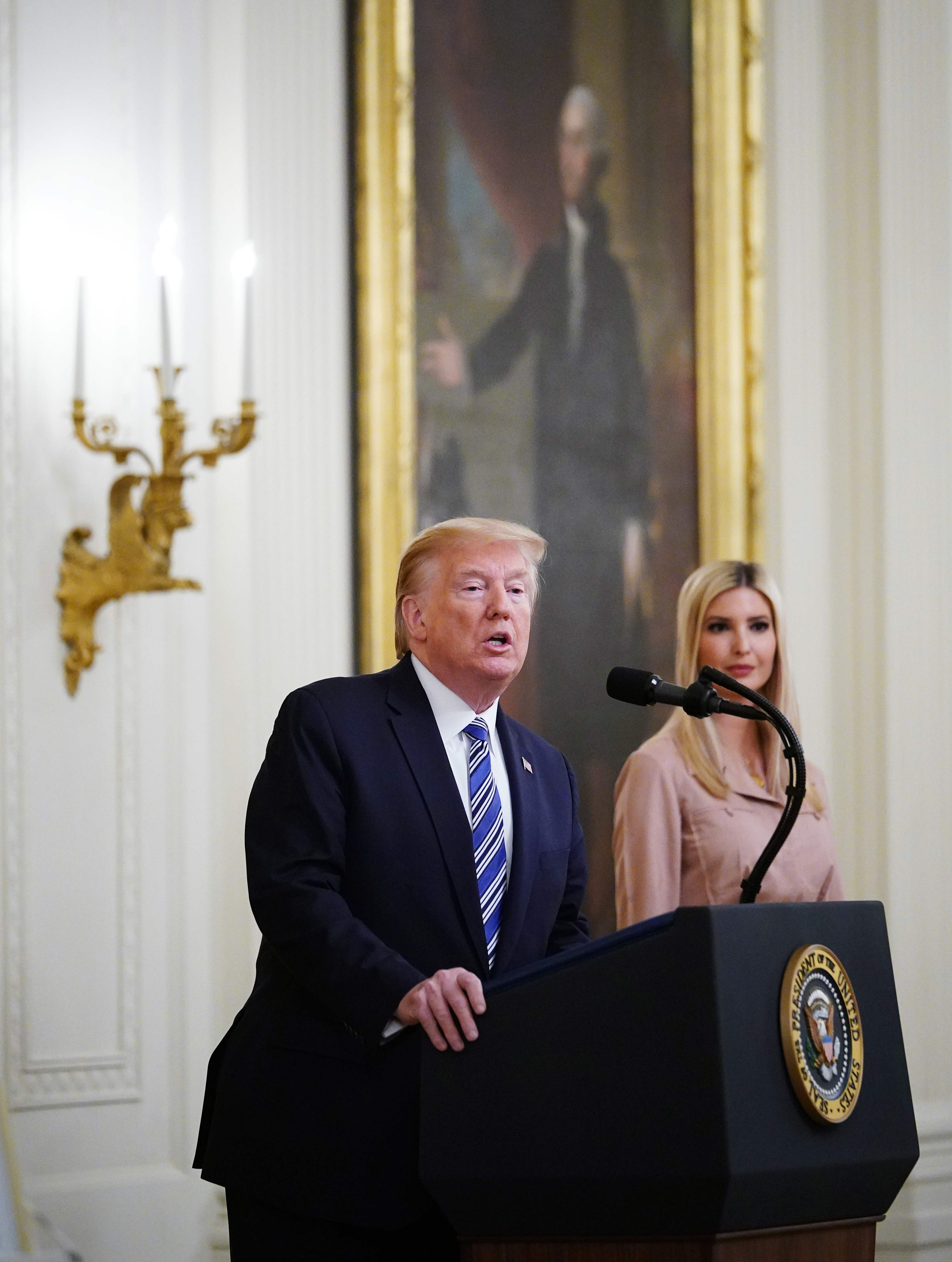 She had not been pictured since the start of Passover, when she reportedly headed to her father's golf course, in Bedminster, New Jersey, for the religious festival.

Before she left town – and with husband Jared Kushner believed to have remained in the couple's Washington, D.C., home – Ivanka made a post on Twitter about sewing face masks for her children.

The 38-year-old did not correct her father's job-creation figure, which, according to reports, would have accounted for roughly 10 percent of pre-coronavirus employment in the U.S.

According to a fact-checking service provided by The Washington Post, Ivanka was the co-chair of a task force for training initiatives, which worked with companies to pledge 6.5 million job training opportunities.

The event was held to raise awareness for the Paycheck Protection Program, a government initiative to provide small businesses with loans during the coronavirus pandemic.

A number of large companies have come under fire in recent days, as it was revealed that organizations with billions in revenue had taken the loans through the program, despite it being aimed at small businesses.

Earlier in the day, Ivanka led a coronavirus response call with around a dozen New Jersey officials, the New York Post reported.

The first daughter was reported to have joined a video conference call to discuss the COVID-19 situation in the state, the second-worst-hit in the country. 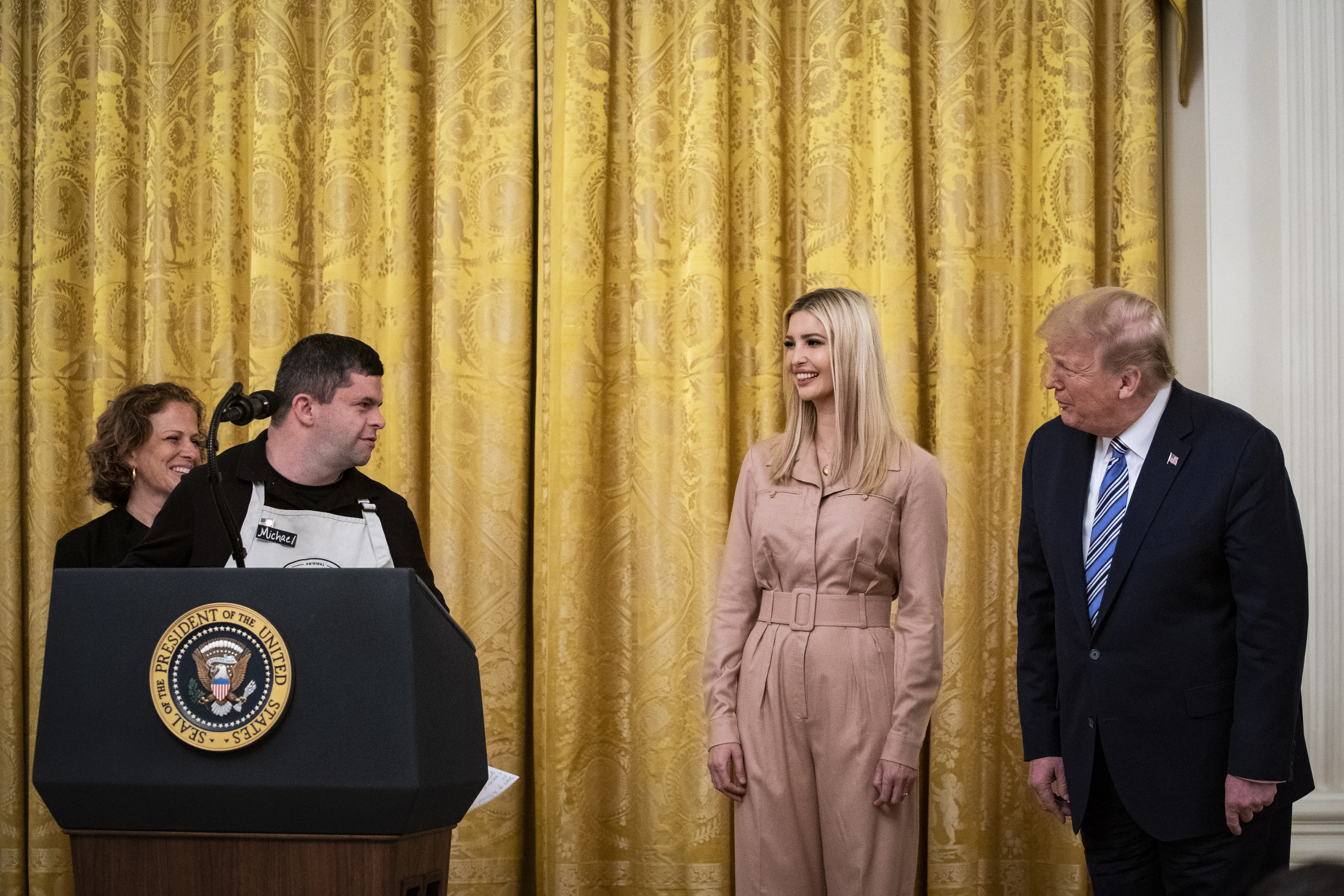 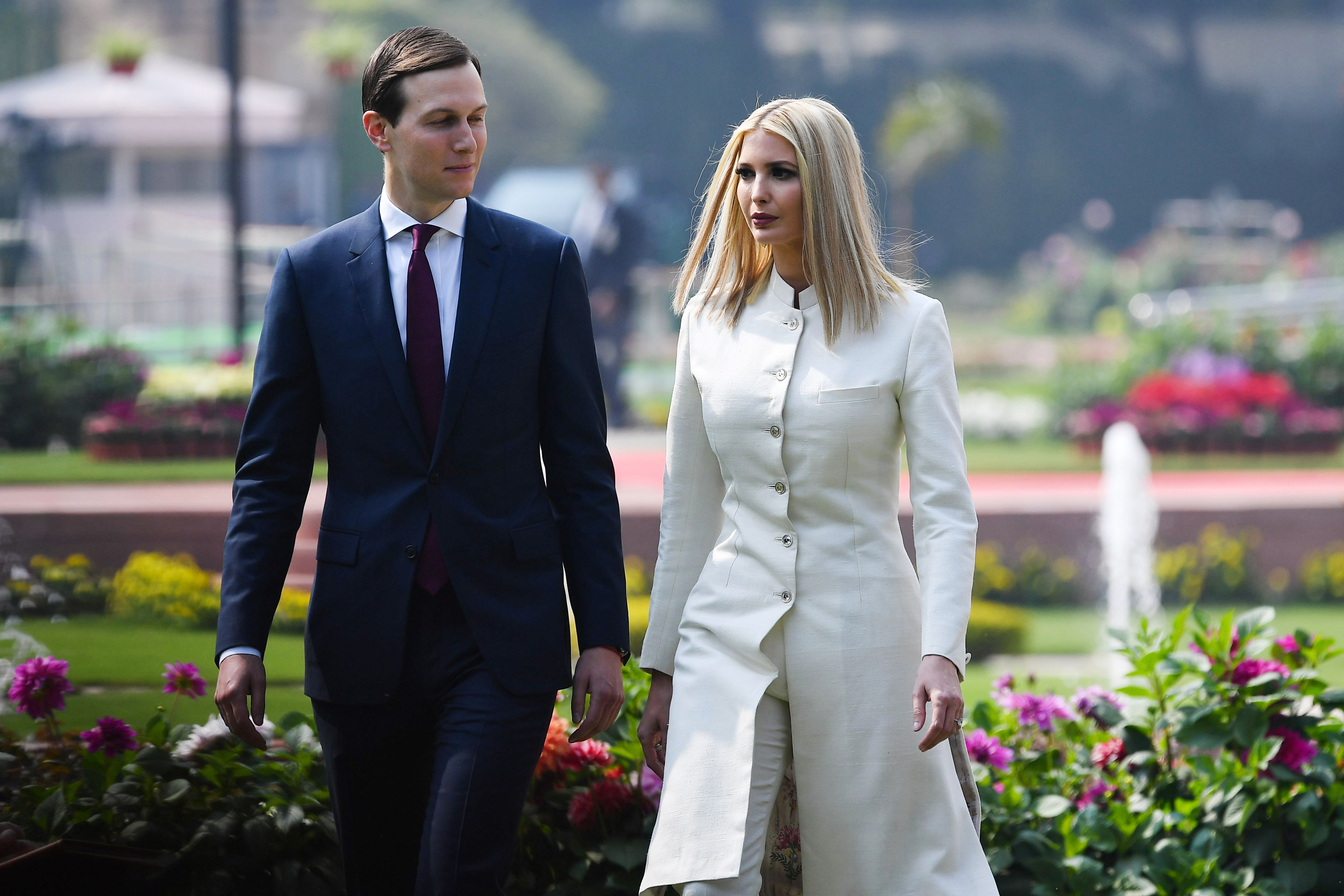 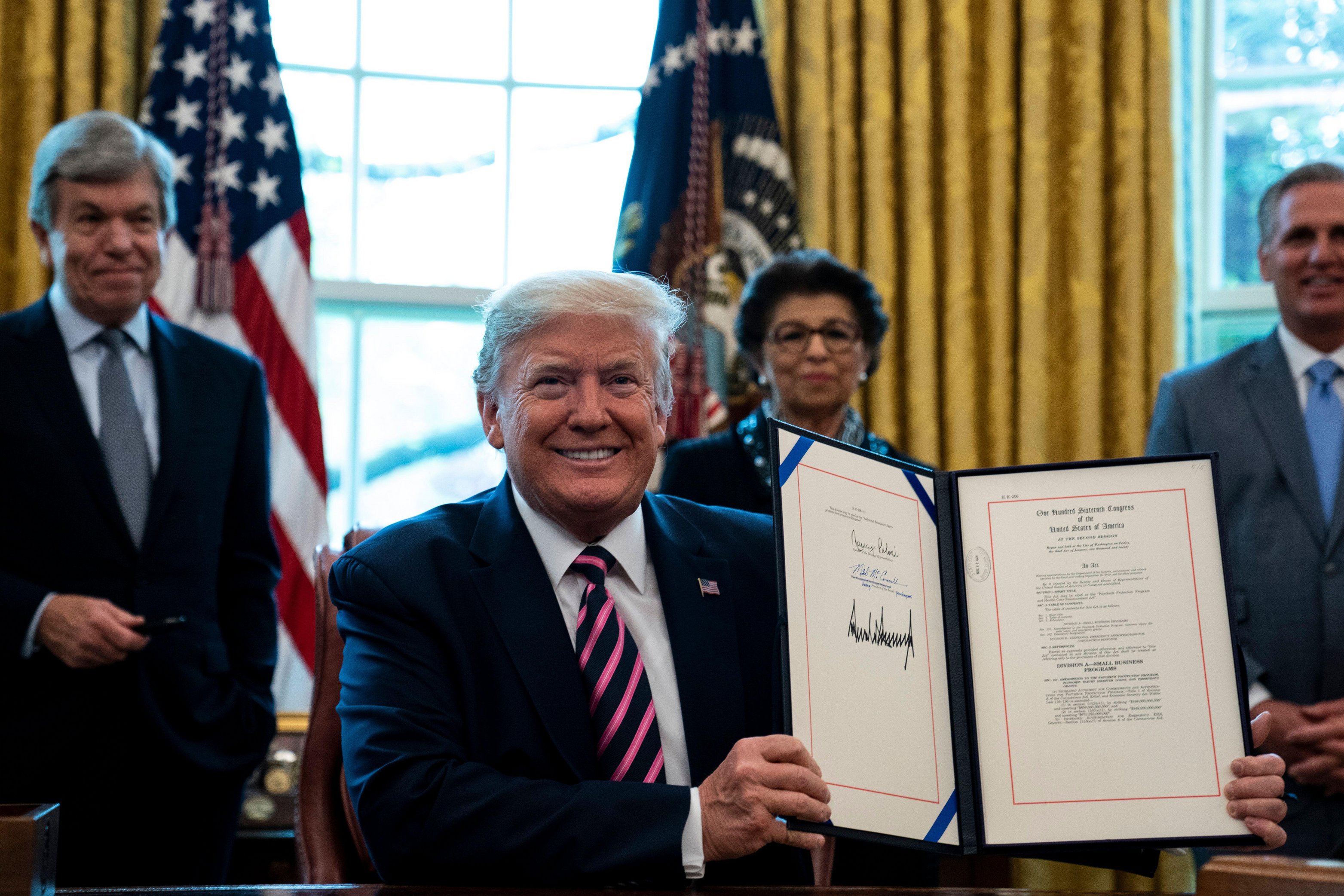 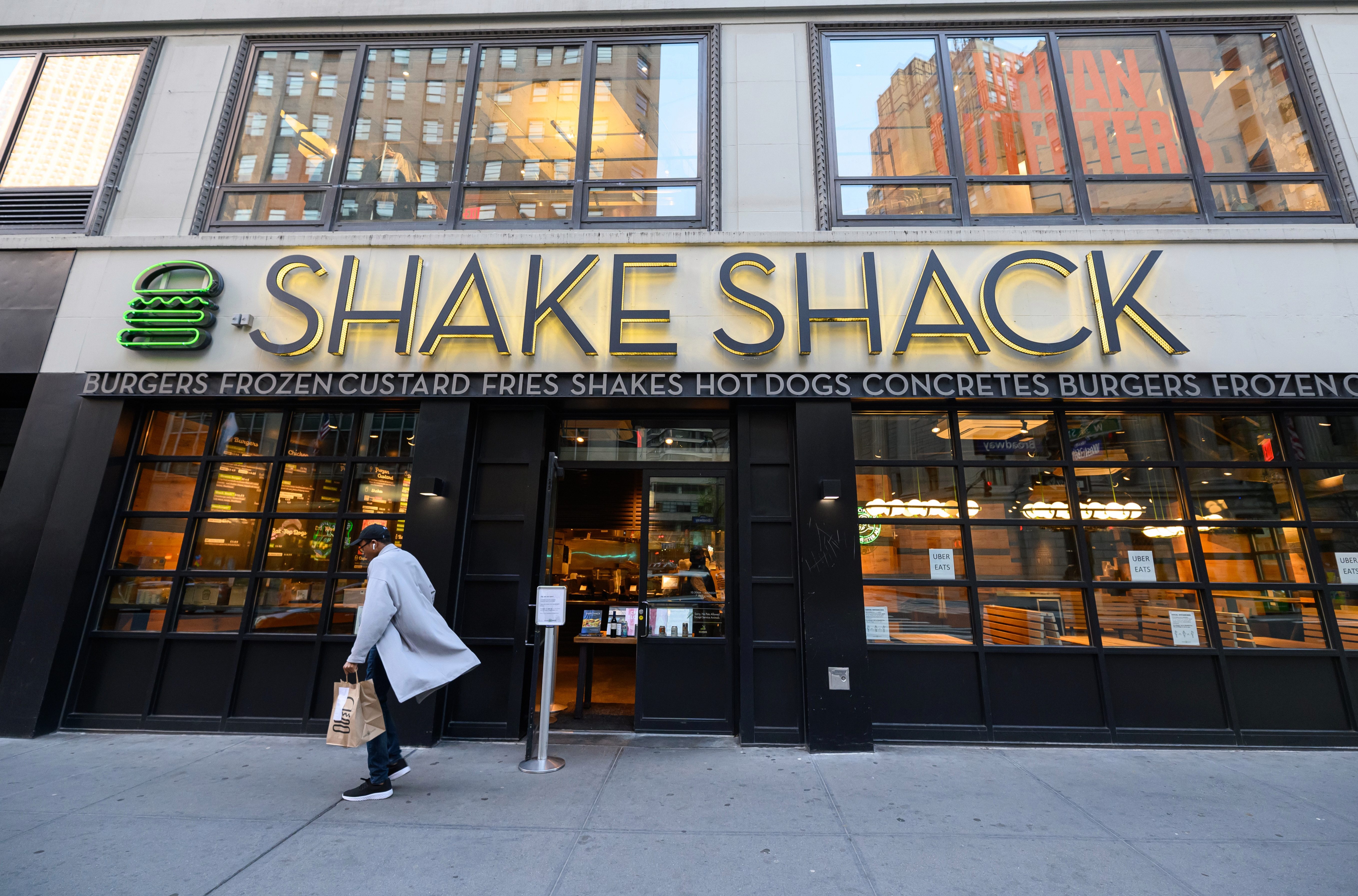