A MAN has today appeared in court charged stabbing his wife, shooting dead his brother-in-law and blasting a married couple. 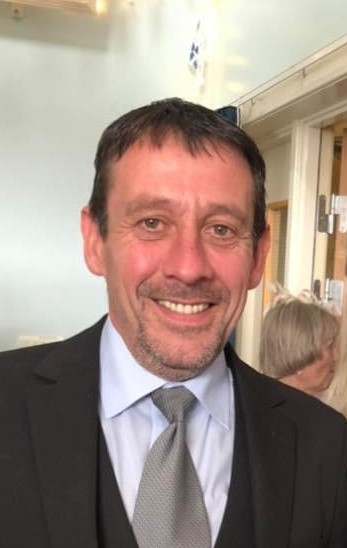 He is also accused of stabbing wife Rowena MacDonald, 32, who remains in a serious condition in hospital.

He is currently fighting for his life in hospital while Fay was released after receiving treatment. 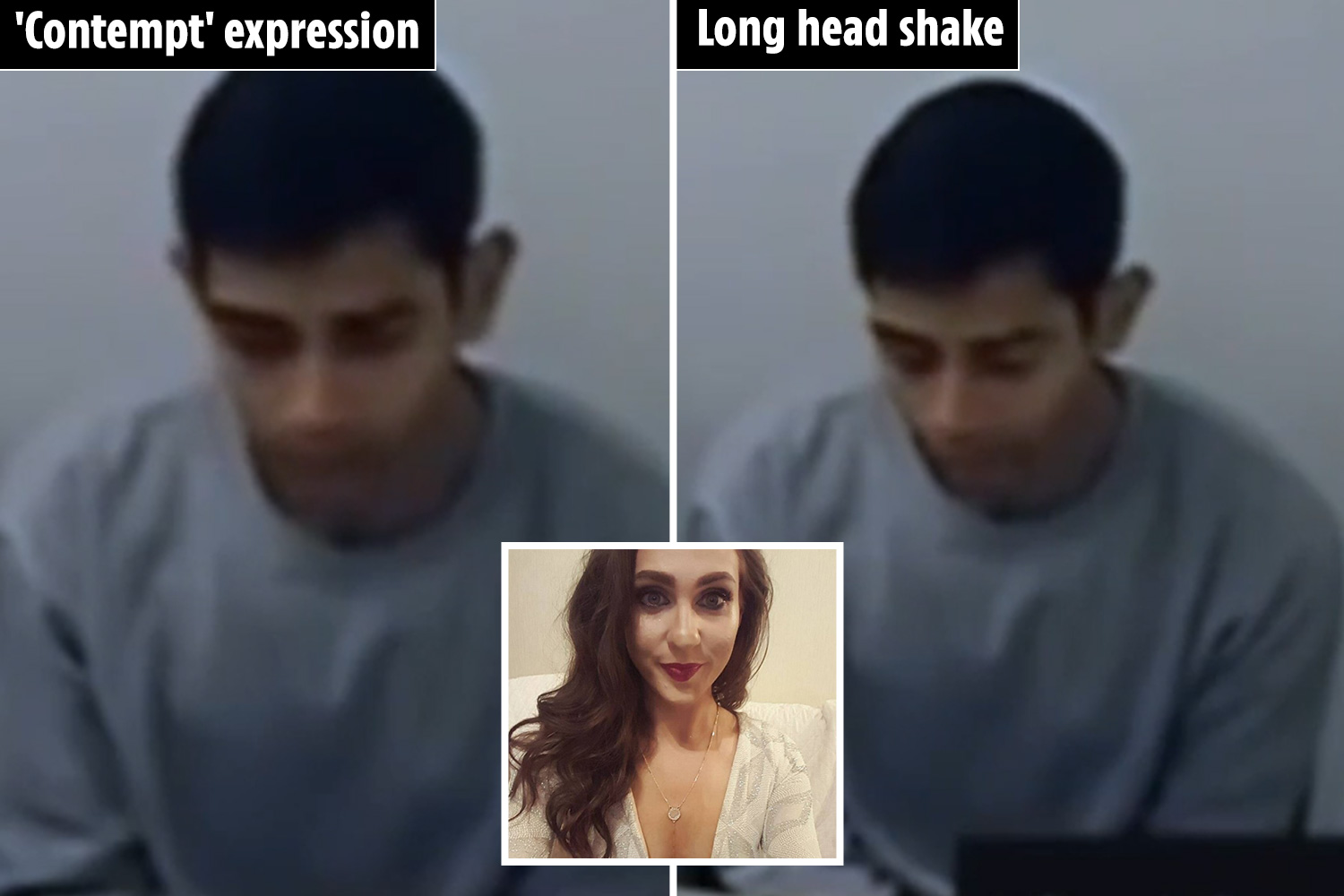 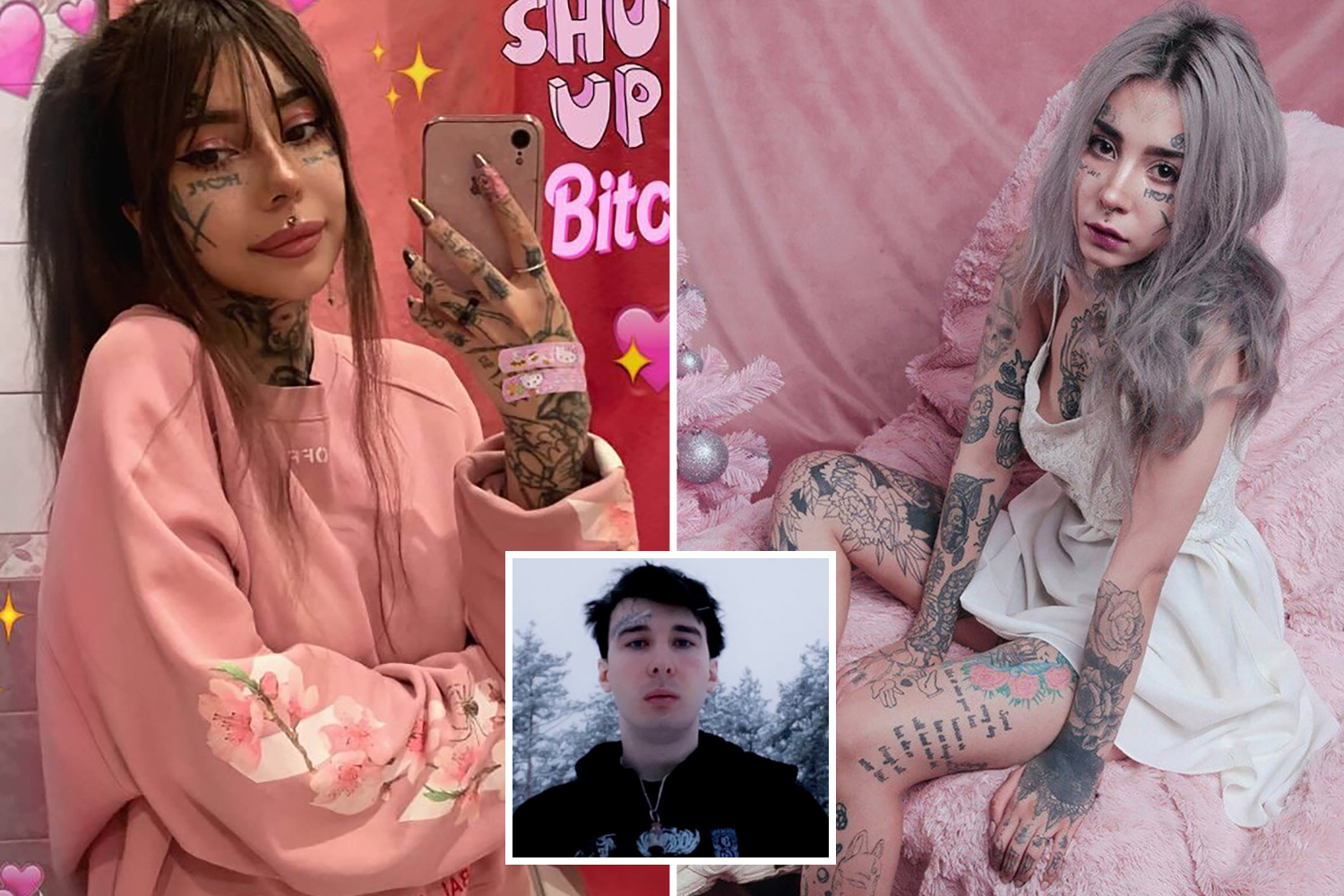 Model, 26, found stabbed to death in bath after vanishing a week ago

He made no plea and was committed for further examination and remanded in custody.

The bloodbath unfolded shortly before 9am on Wednesday after Rowena, who shared four kids with MacDonald was allegedly stabbed in Tarskavaig.

She was airlifted to the Queen Elizabeth University Hospital in Glasgow with serious injuries but was last night said to be stable.

The distillery worker was pronounced dead at his home on Skye after medics flown to the isle were unable to save him.

Shattered relatives hailed John, who was married to MacDonald's sister Lynne-Anne MacKinnon, as a “loving” dad and grandfather.

Cops then responded to another alert in the mainland village of Dornie, 26 miles from Tarskavaig, following reports a firearm had been discharged at a house.

John and Fay were injured in the alleged incident and both required emergency treatment.

Fay was taken to nearby Broadford Hospital where she was treated before being discharged yesterday.

It’s understood the rest of the family were keeping vigil at Mr MacKenzie’s hospital bedside at Raigmore Hospital in Inverness.

A police spokesperson said: "A 39-year-old-man has now been charged in connection with Mr MacKinnon's murder and the attempted murder of three others who were injured.

"He appeared at Inverness Sheriff Court on Friday August 12, 2022." 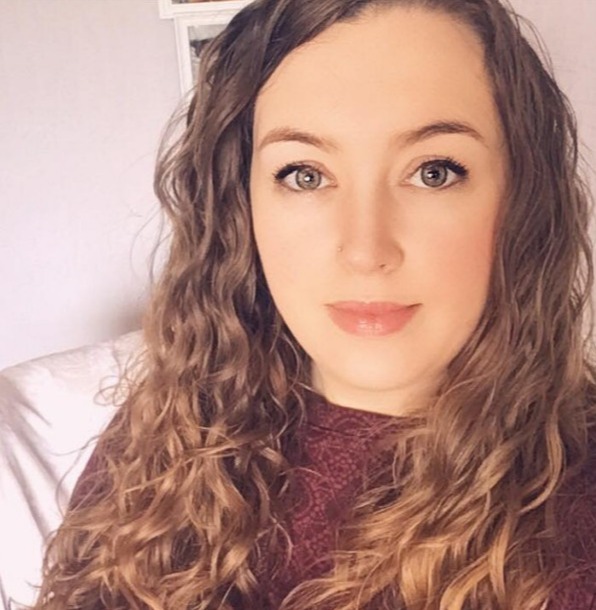 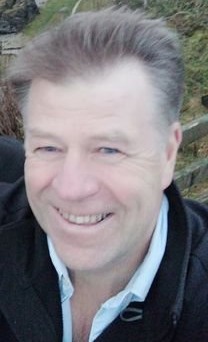 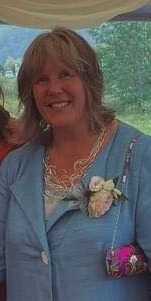 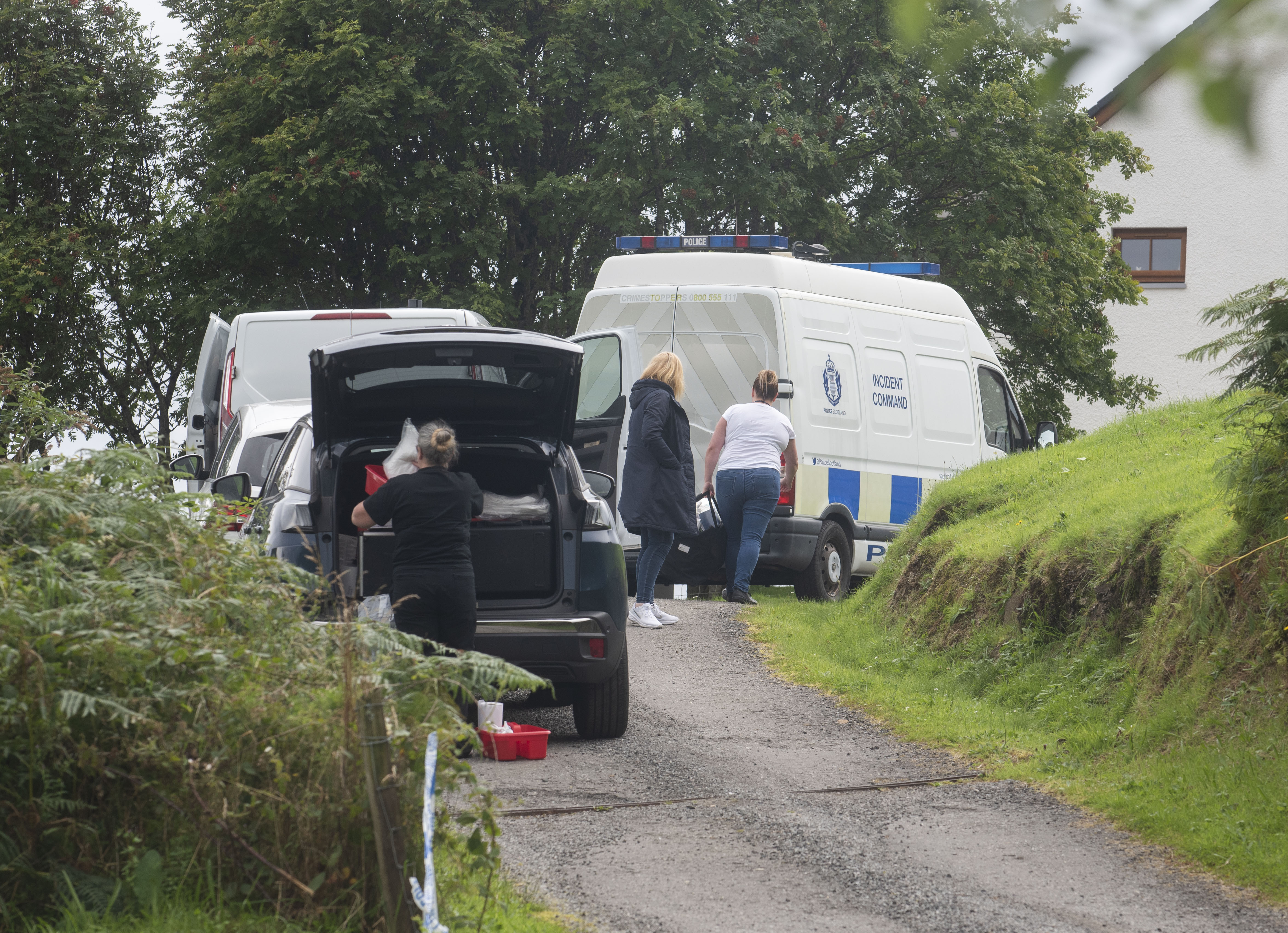 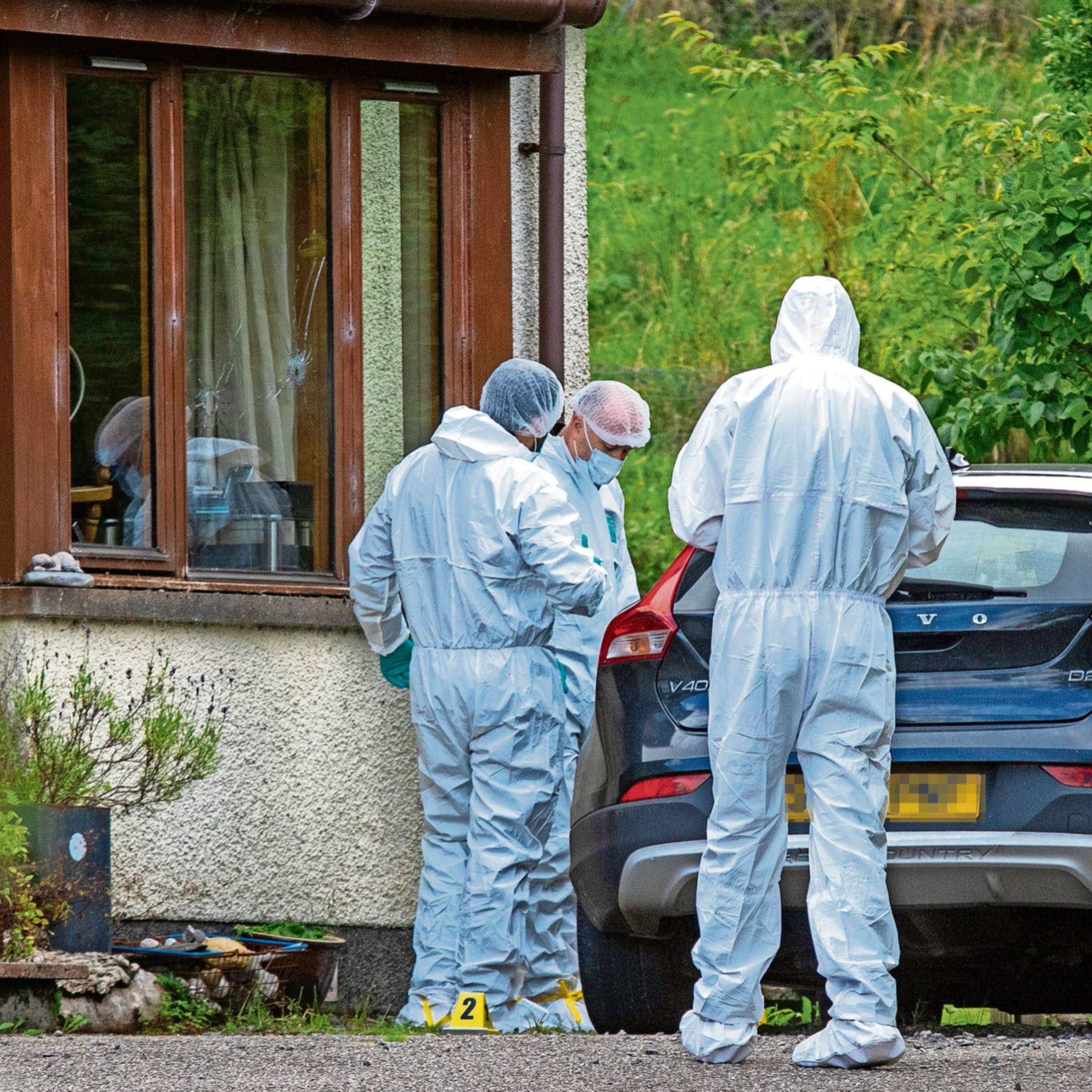