A HIGH school teacher will serve two years in prison after being found guilty of having sexual relations with two of her students.

She was charged with six counts of sexual battery and one count of tampering with evidence in 2019. 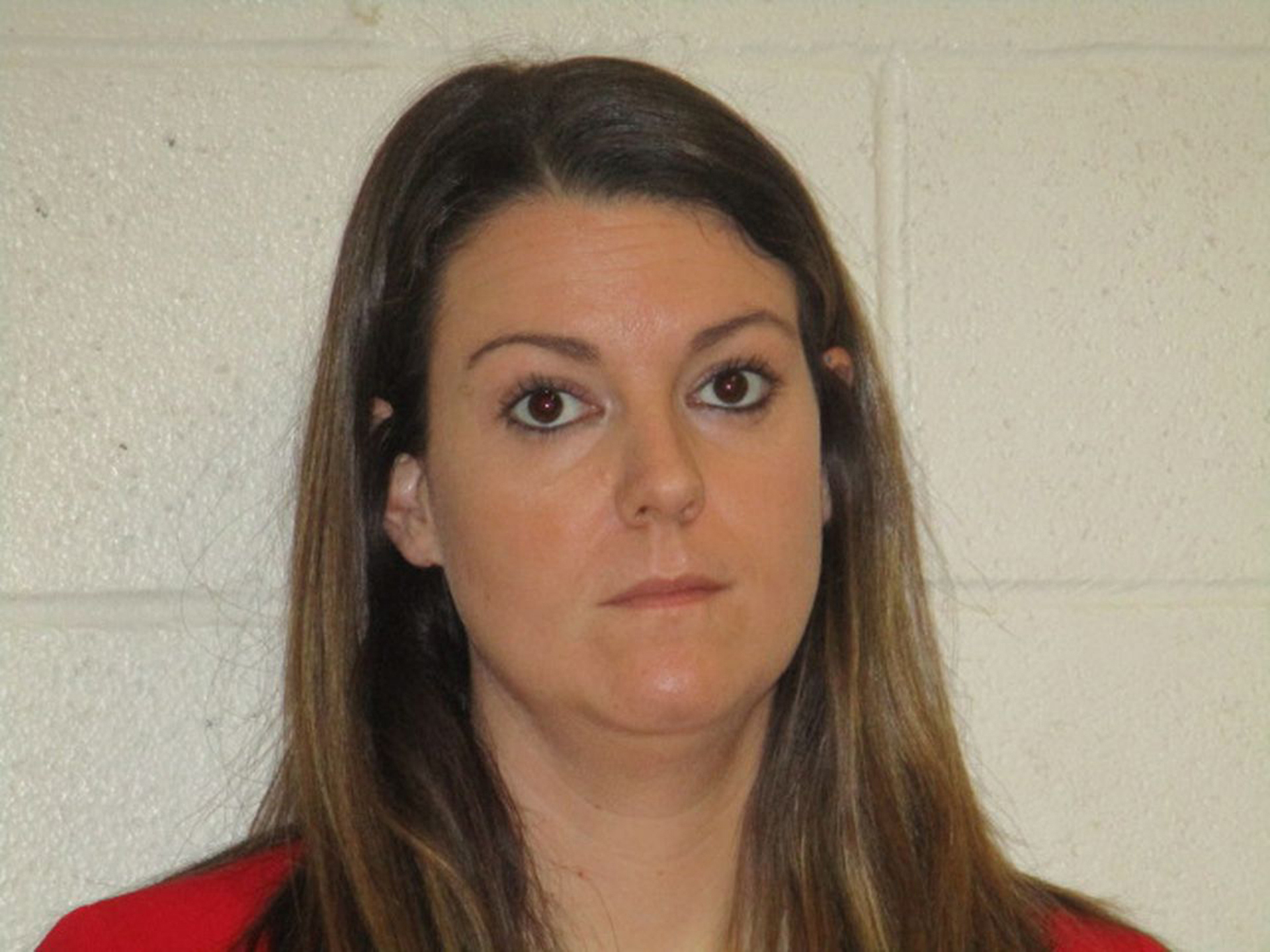 Laura Dunker, 30, was a married high school teacher at Bedford High School in Ohio prior to being arrested for for having sex with two male students.

It is unclear if she is still married or who her spouse is.

Dunker was fired from her post while the school acknowledged the investigation and charges with a statement in 2020, to staff and student families. 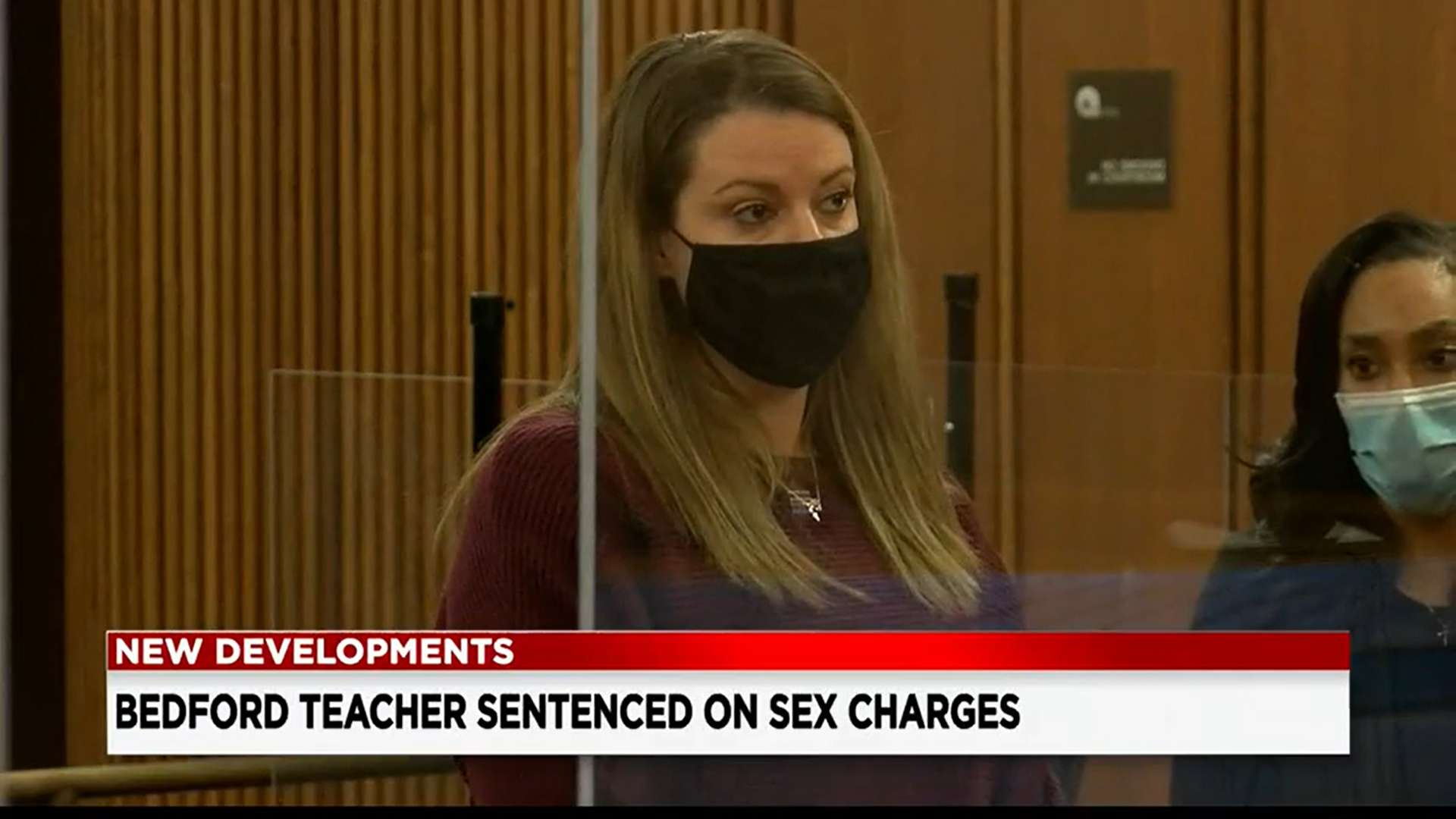 The statement read: “As I previously shared with our community, we immediately put the teacher on leave in order to protect the safety and well-being of our students.

“The Board of Education accepted her resignation on December 5.”

Why was the Ohio teacher jailed?

Dunker was arrested and convicted of two counts of sexual battery.

A Cuyahoga County judge sentenced her to two years in prison.

Dunker was initially indicted on six counts of sexual battery in December 2019 for having sex with two male students, according to Bedford police, but later pleaded guilty to only two of the crimes.

According to court documents seen by People magazine, Dunker allegedly picked up one student before school, and had sex with him in her car at a park.

Two other alleged incidents took place at her home, court records have not revealed the boys’ ages.

Dunker pleaded not guilty on January 6 when she appeared at the Cuyahoga County Court of Common Pleas, Cleveland TV station WKYC reported.

But a separate charge accuses Dunker of tampering with evidence around November 6 2019, while “knowing that an official proceeding or investigation was in progress.”

How long will she serve in prison?

Dunker’s sentence will be served concurrently, meaning that she will serve her sentences at the same time and remain locked up for two years overall.

The former teacher will also spend five years after her release from prison on post-release control, and will be required to register as a sex offender every 90 days for the rest of her life. 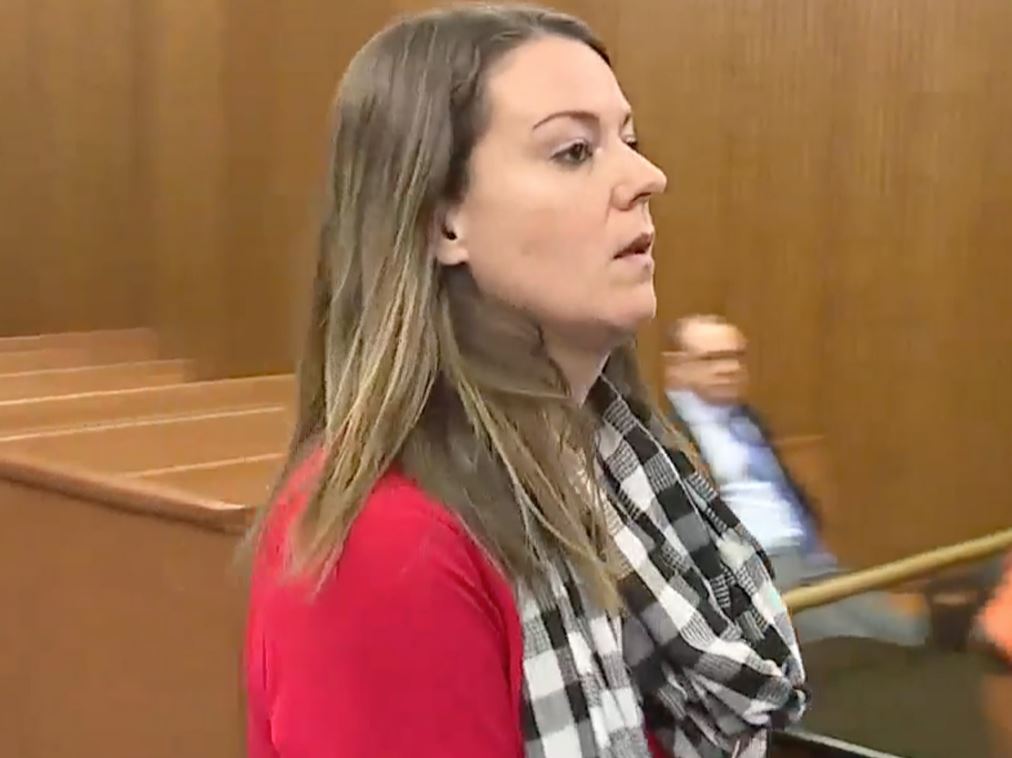 Cuyahoga County Prosecutor Michael O'Malley addressed her sentence, saying: “Teachers are expected to be role models to their students and communities which they serve. She took advantage of these students and now must face the consequences.”

She is the second teacher at Bedford High School to plead guilty to sexual battery charges involving students in the last two years.

He was sentenced to six years in prison for the assault.