THIRTEEN women and girls have died after a slab covering an abandoned well collapsed while they sang and danced at a wedding.

Officials say the victims – seven women and six girls – were sitting on an iron slab during marriage celebrations in northern India which collapsed under their weight. 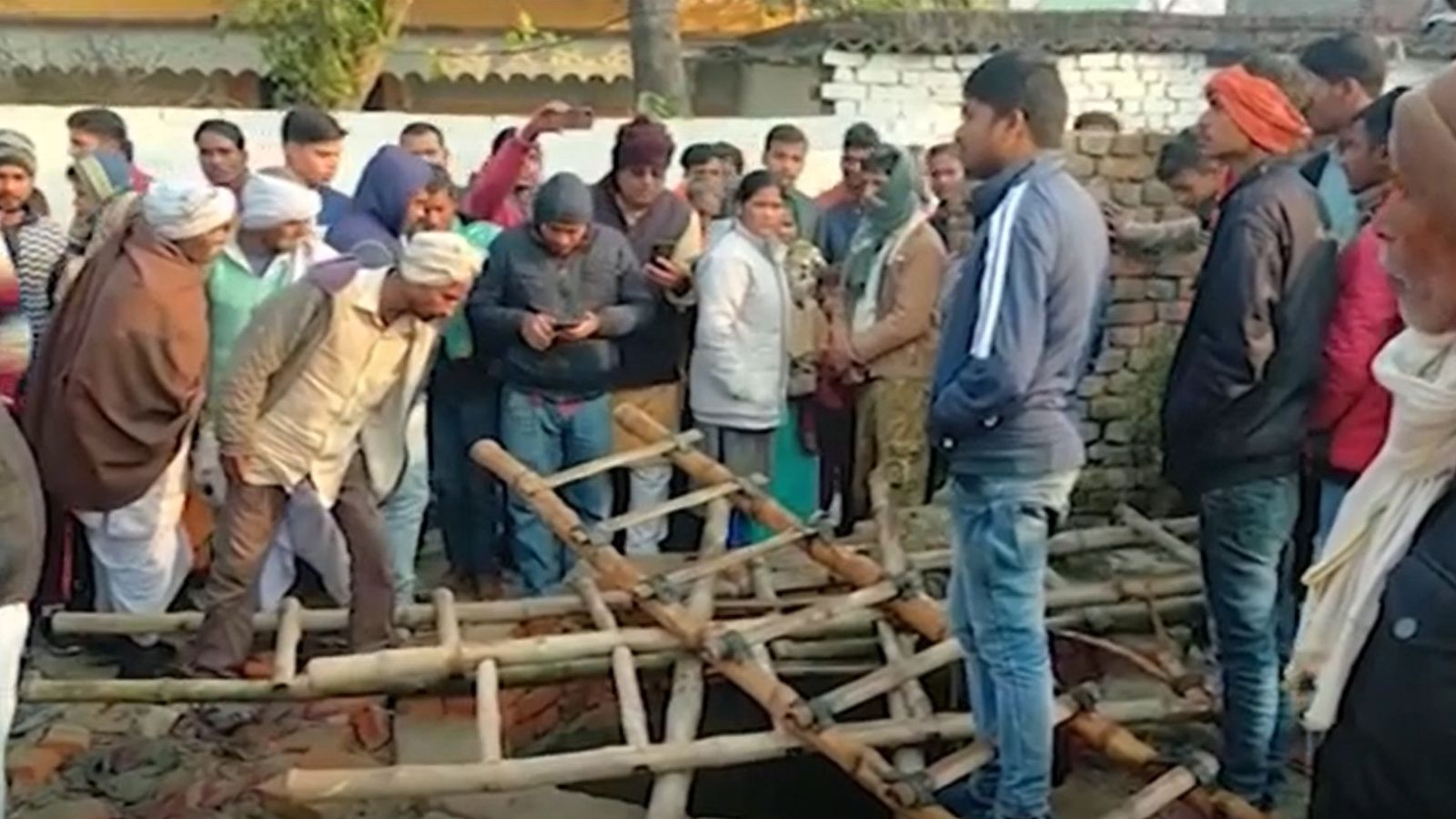 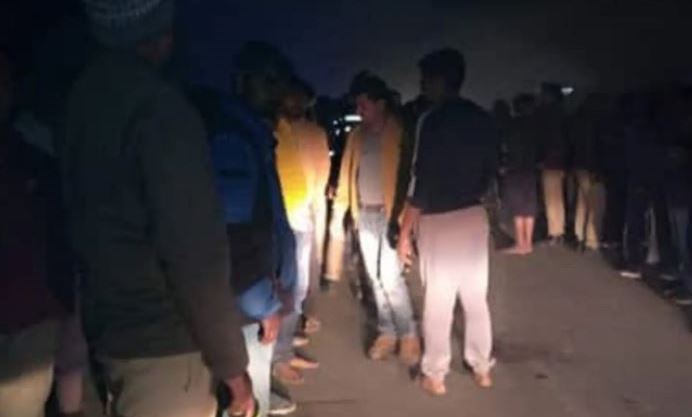 A 10-year-old girl and a one-year-old infant were among the dead.

Officials in northern India said 10 other villagers were injured after falling and were taken to hospital in the Kushinagar district of Uttar Pradesh state.

The well was more than 15 meters (50 feet) deep, said Muralidhar Singh, a rescuer.

He tweeted: "I express my deepest condolences to the families of those who have lost their lives in this. With this, I wish the injured a speedy recovery."

Authorities are investigating the incident and the local administration is also involved. 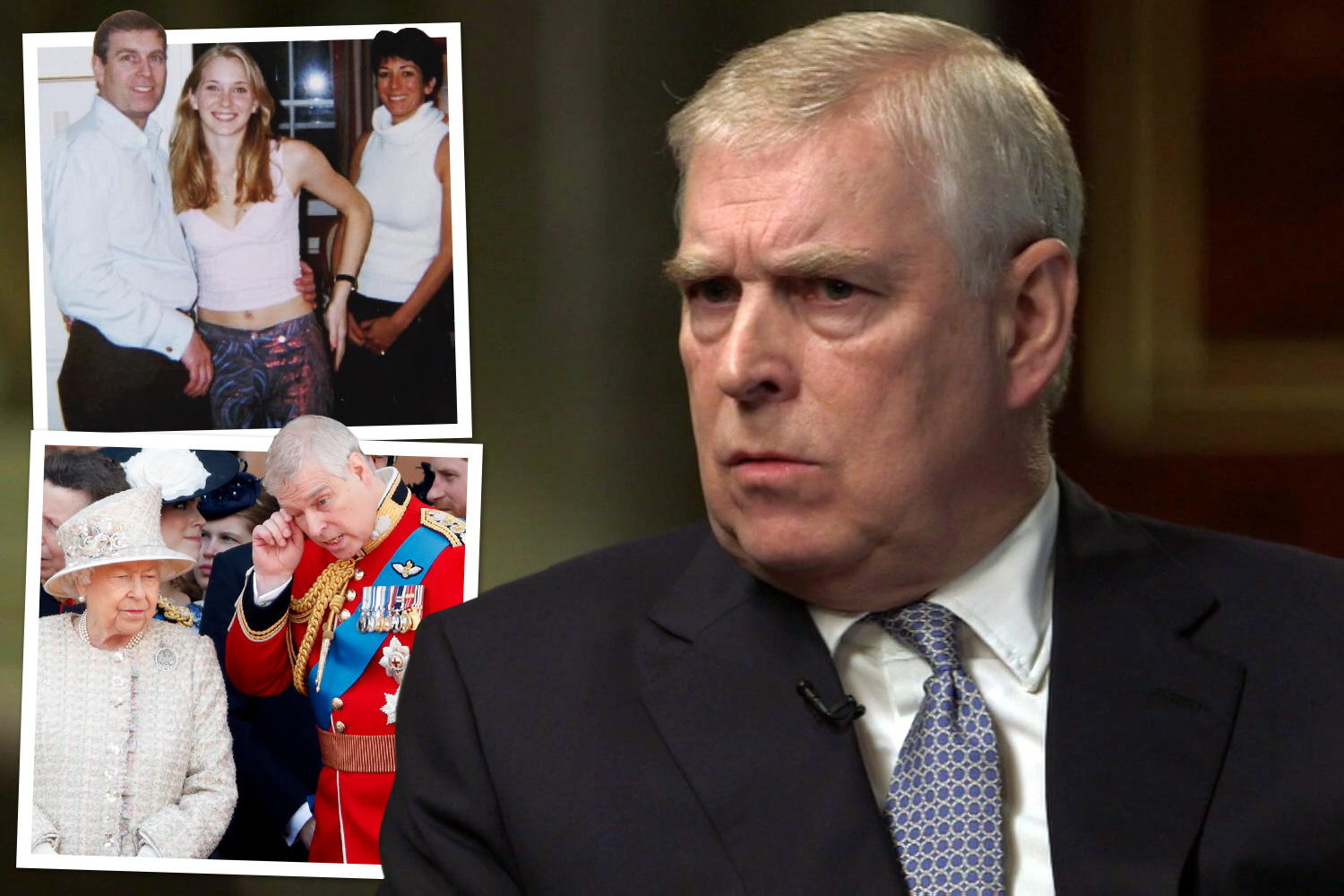 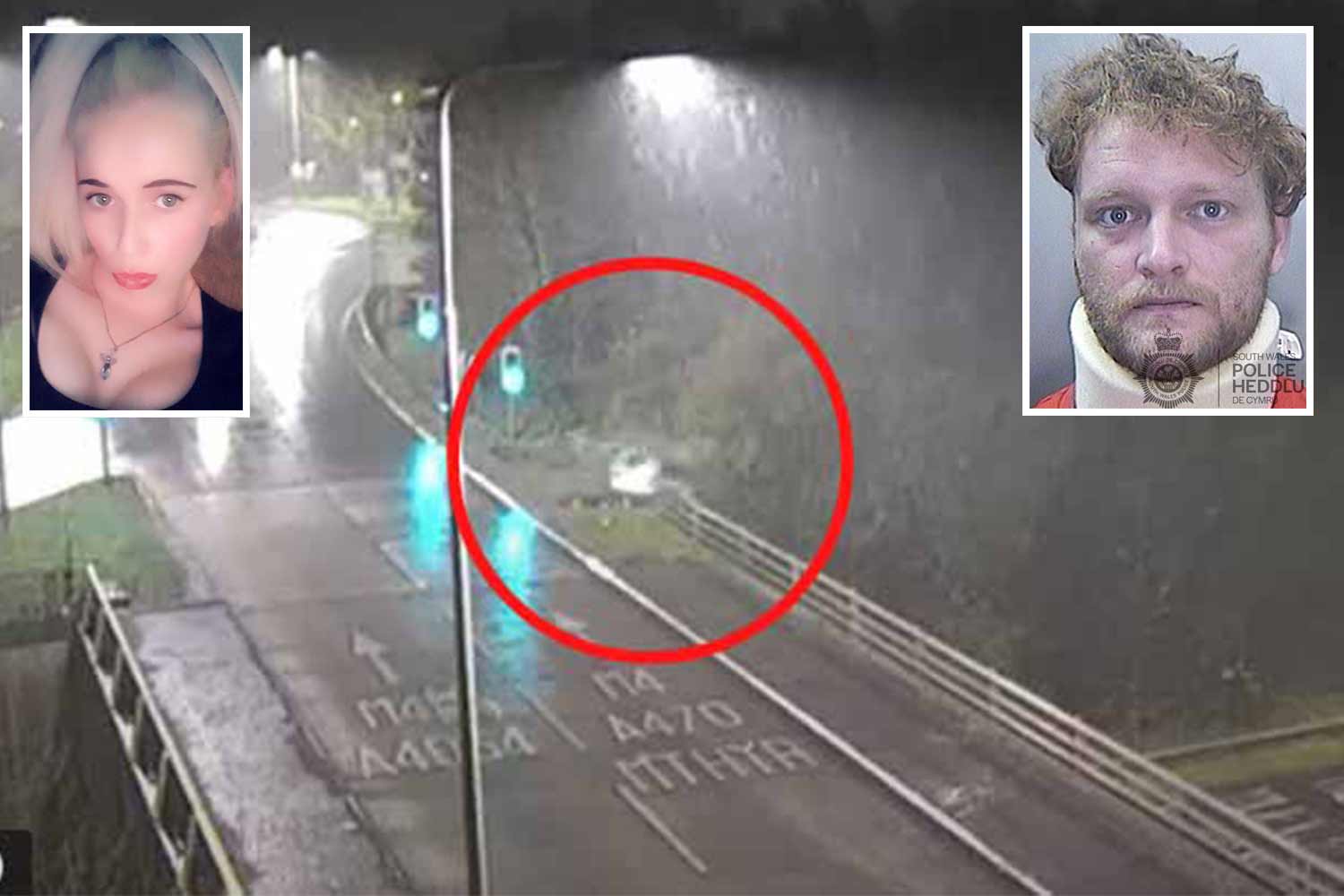 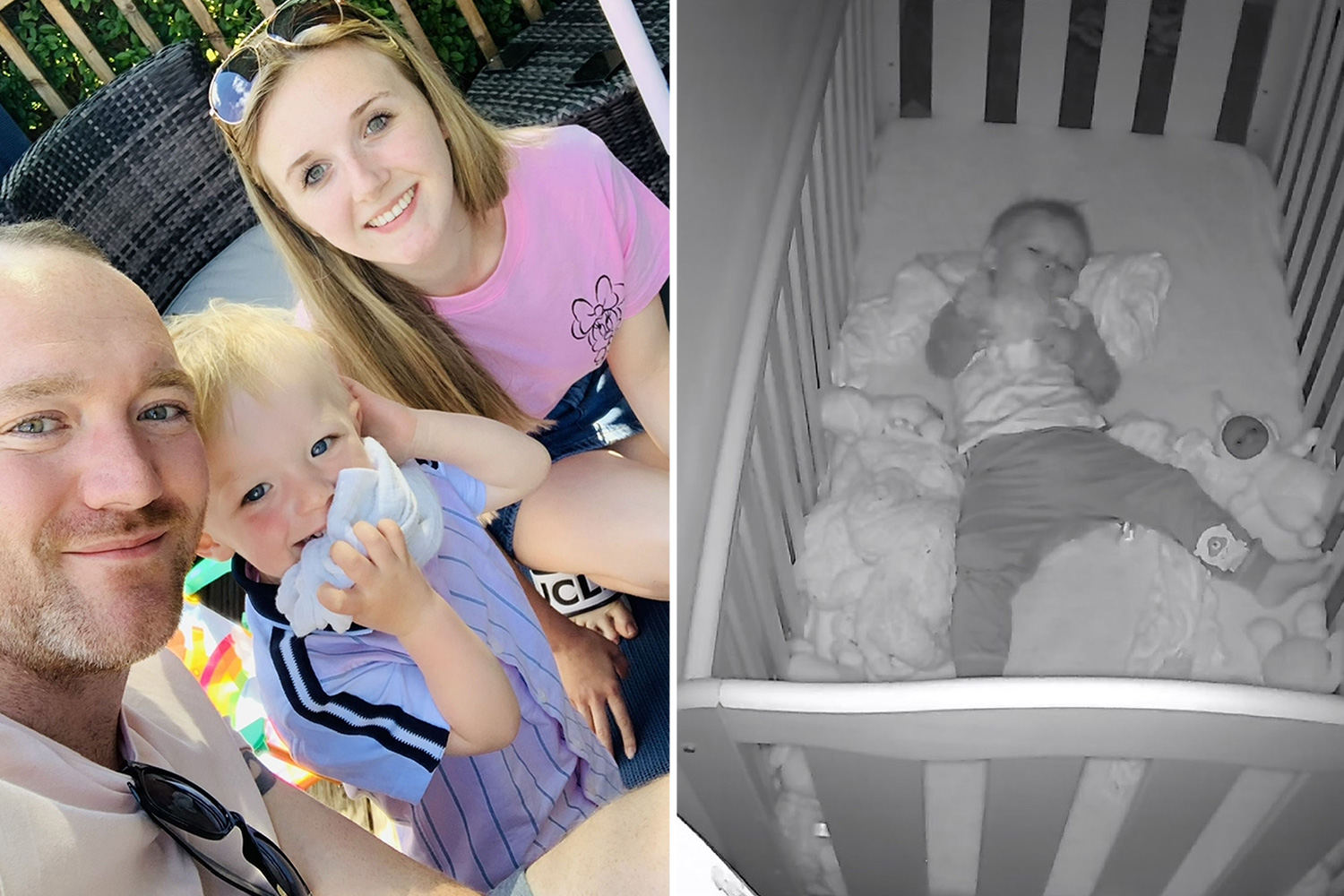 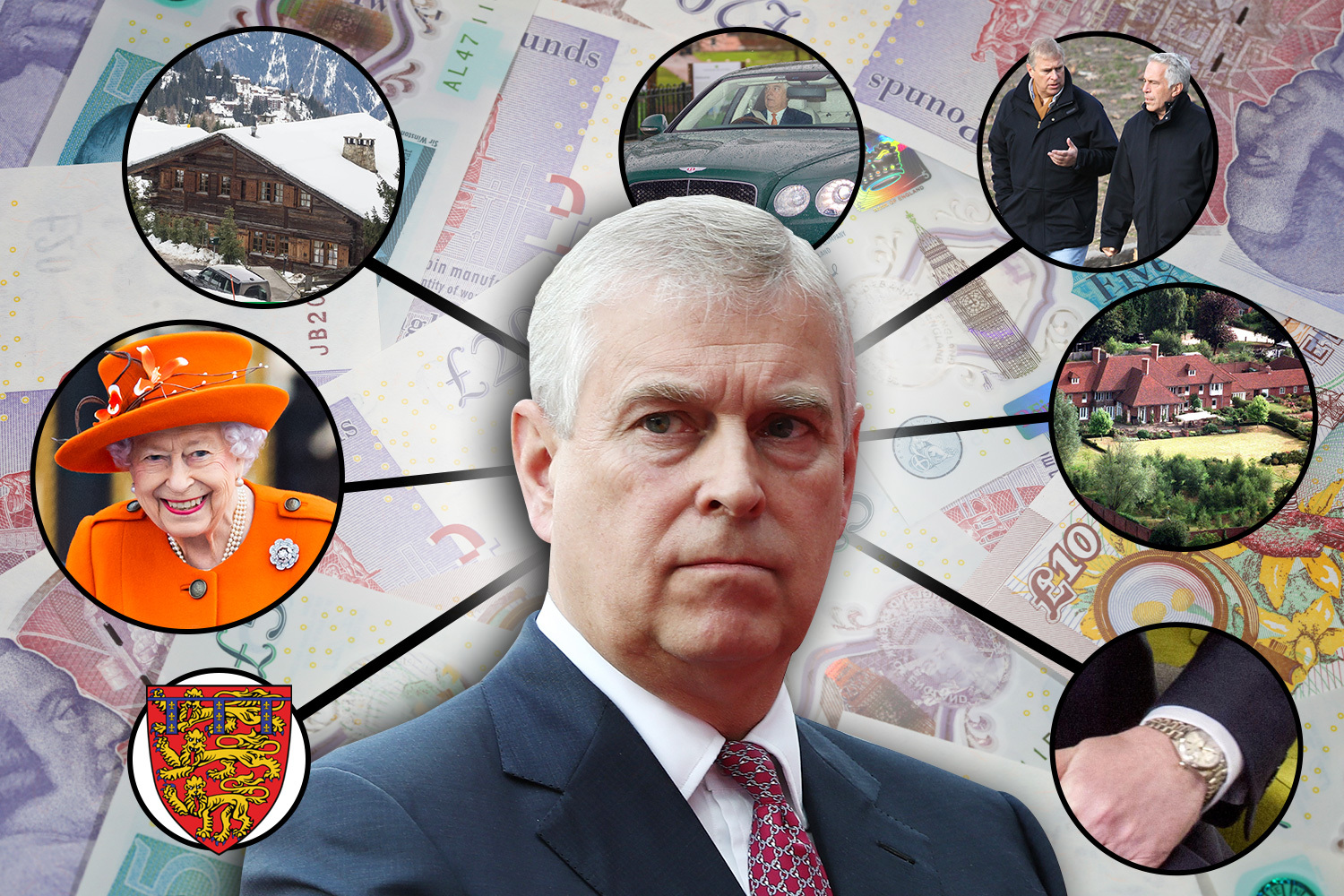 The district magistrate said compensation of ₹ 4 lakh (£3916.07) would be paid to the family of each person killed in the incident. 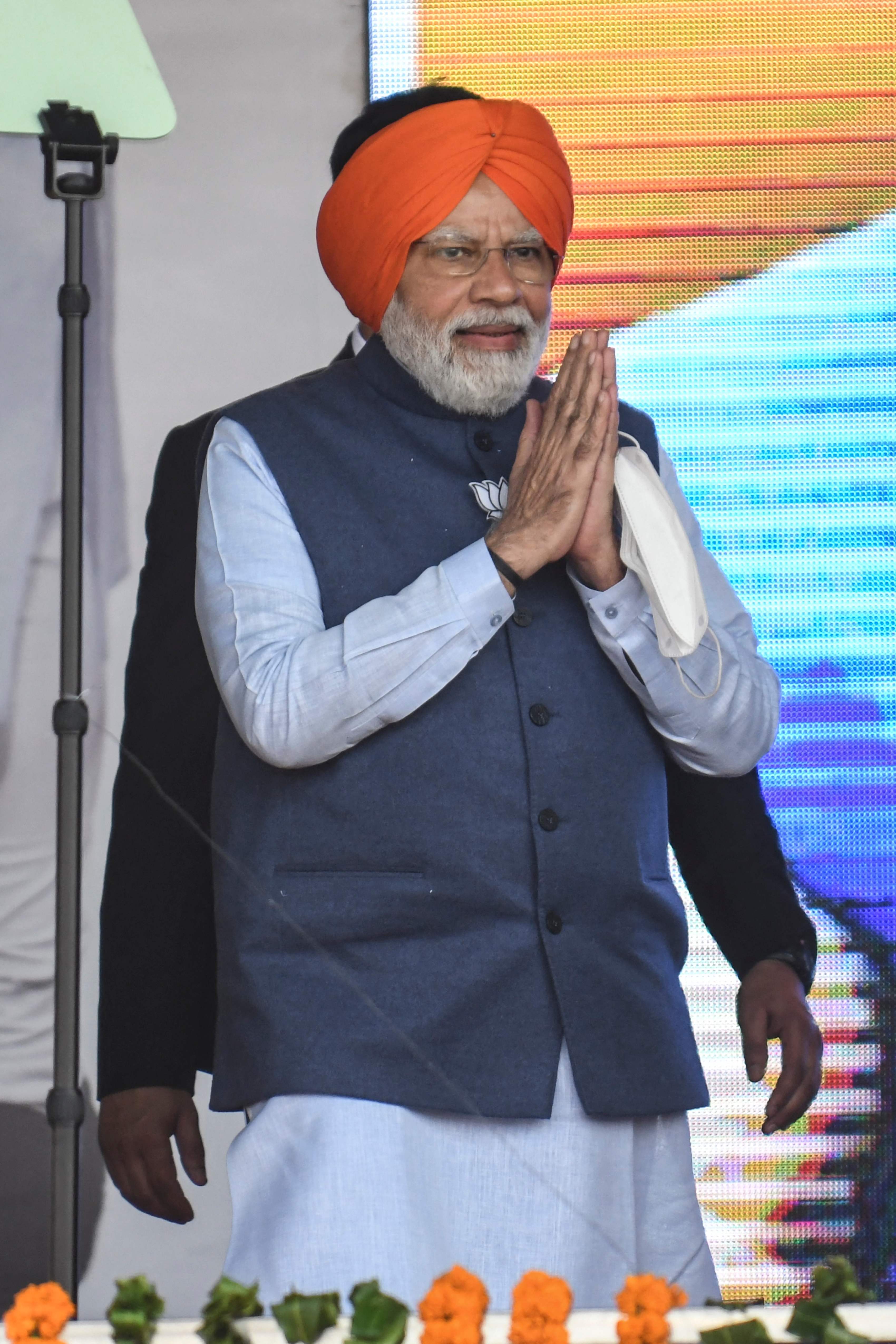