A DOUBLE lung transplant patient fears her mouldy council flat could kill her.

Doctors warned Lisa Grainger her damp home "could hasten her death" if she continues to live there – but she claims her pleas for a new home have fallen on deaf ears for more than two years. 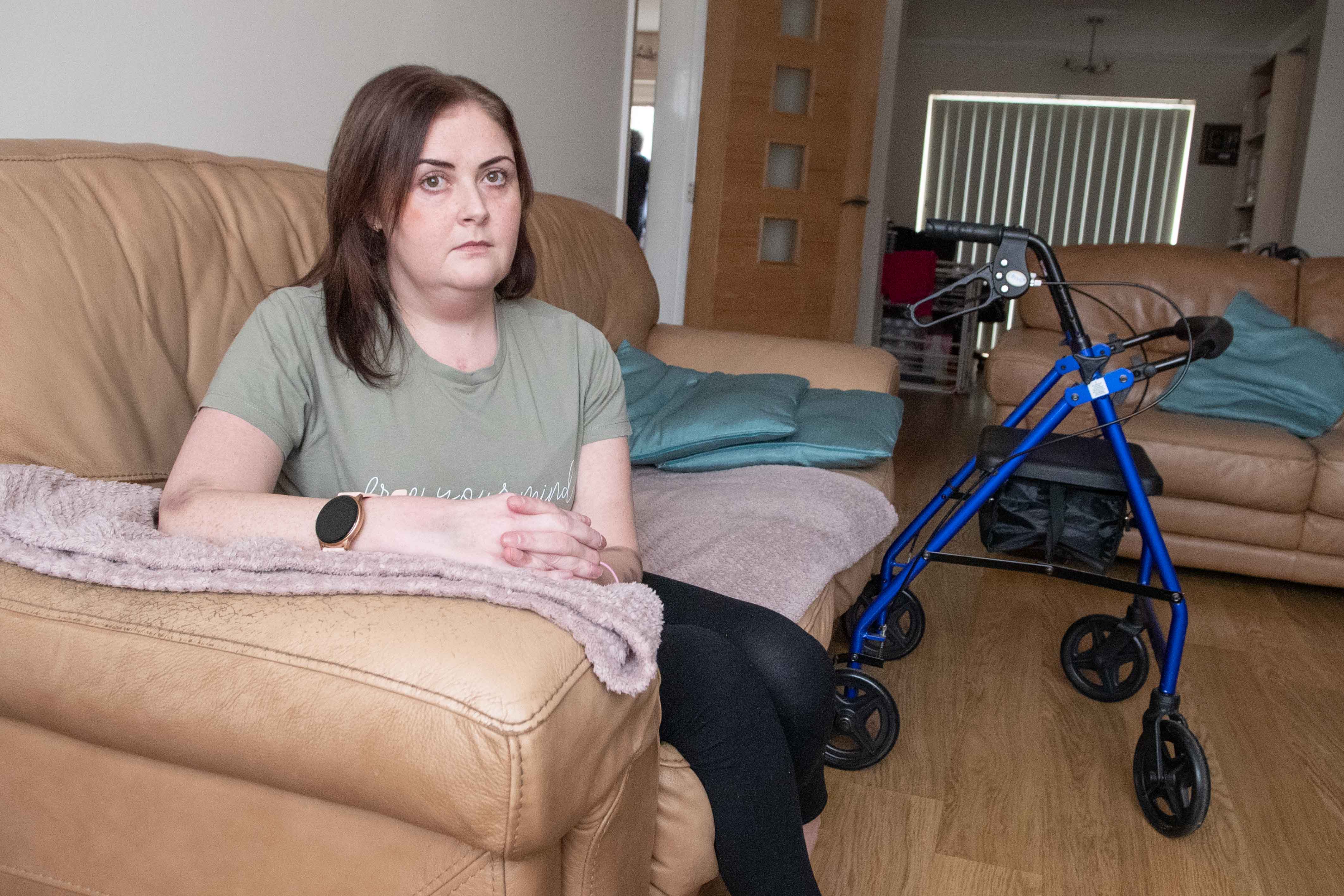 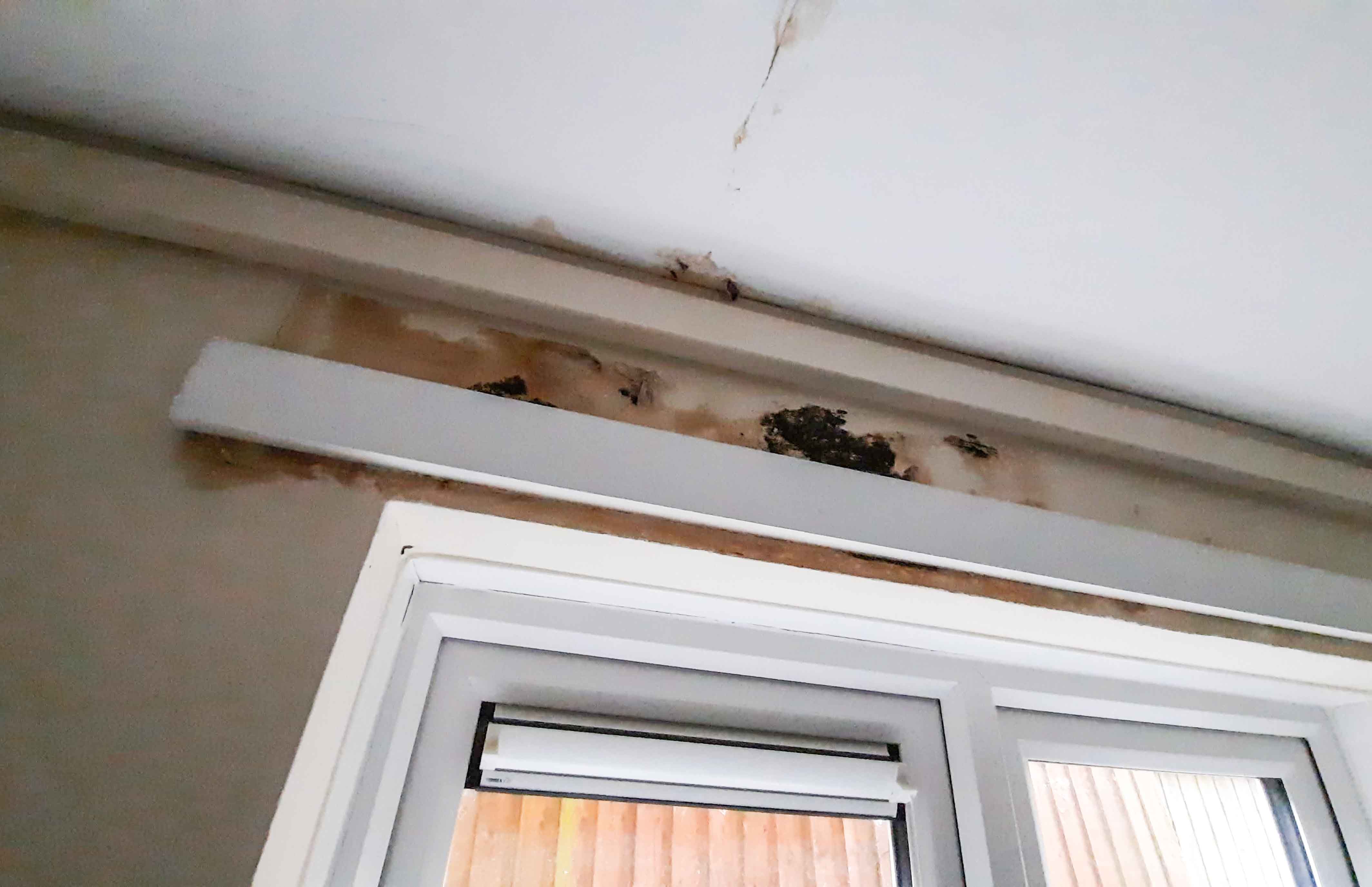 Lisa, who has cystic fibrosis – a lung condition that causes mucus to build up in the lungs – moved into the Birmingham City Council property in October 2018, seven months after a double lung transplant.

By Christmas that year she was in and out of hospital with chest infections every two weeks.

When she finally left hospital in June 2019, she moved in with her mum in Great Barr, north west of Birmingham, and has not returned to her flat since.

Lisa, 31, has continued to pay rent and bills at the flat while awaiting a second double lung transplant after her body rejected the first.

Her family claim that living in the squalid conditions "has not helped her health" – and doctors have advised her to move to alternative accommodation as it could "hasten her death".

Despite bidding on many properties and submitting evidence of her life-threatening condition, Lisa feels like she has been "lost in the system".

The Aston Villa fan told BirminghamLive: "It's frustrating as I do want a level of independence, but I cannot live in that flat.

"I had a new lease of life after the first transplant, but now I feel I'm back to square one with everything."

In November 2019, Dr Richard Thompson, a consultant physician at the Queen Elizabeth Hospital, wrote in a letter to Lisa stating that "continued exposure to mould may hasten your death"

He added: "I hope this is clear enough for the relevant authorities."

He stated that "mould infections are especially deadly in lung transplant recipients".

He said: "Living in an environment where there is visible mould clearly has the potential to be disastrous and she should be considered in the highest possible category of risk with respect to developing such a mould infection.

"The consequence of this clearly could be fatal for her. Therefore, I would wholeheartedly support an immediate move to alternative accommodation."

Although council workers have come out and used anti-mould paint it continues to grow back, she claims.

'BACK TO SQUARE ONE'

The council offered Lisa a flat in Erdington – but as it was on the 8th floor she was unable to accept.

She said her lungs only work at 20 per cent capacity, so ideally she would need a ground floor flat and a second bedroom for a carer to accommodate her needs.

Lisa's mum and carer Martine, said: "The last two years has left us so frustrated. We're going around and around in circles.

"Lisa is going into rejection (lungs) and we think it's because it's down to the mould that was in her council flat.

"Lisa is paying for a flat that she can't even visit, never mind live.

"The people we sent the doctors letters saying 'living in that flat will hasten Lisa's death' apparently that isn't strong enough for Birmingham City Council."

A council spokesperson said: "We are aware of Miss Grainger’s complaints and visited the property on Tuesday (23 November) when a minor area of damp/mould was identified and appropriate repairs were raised.

"We will continue to liaise with Miss Grainger to review her housing needs and how we can support her to resolve any issues." 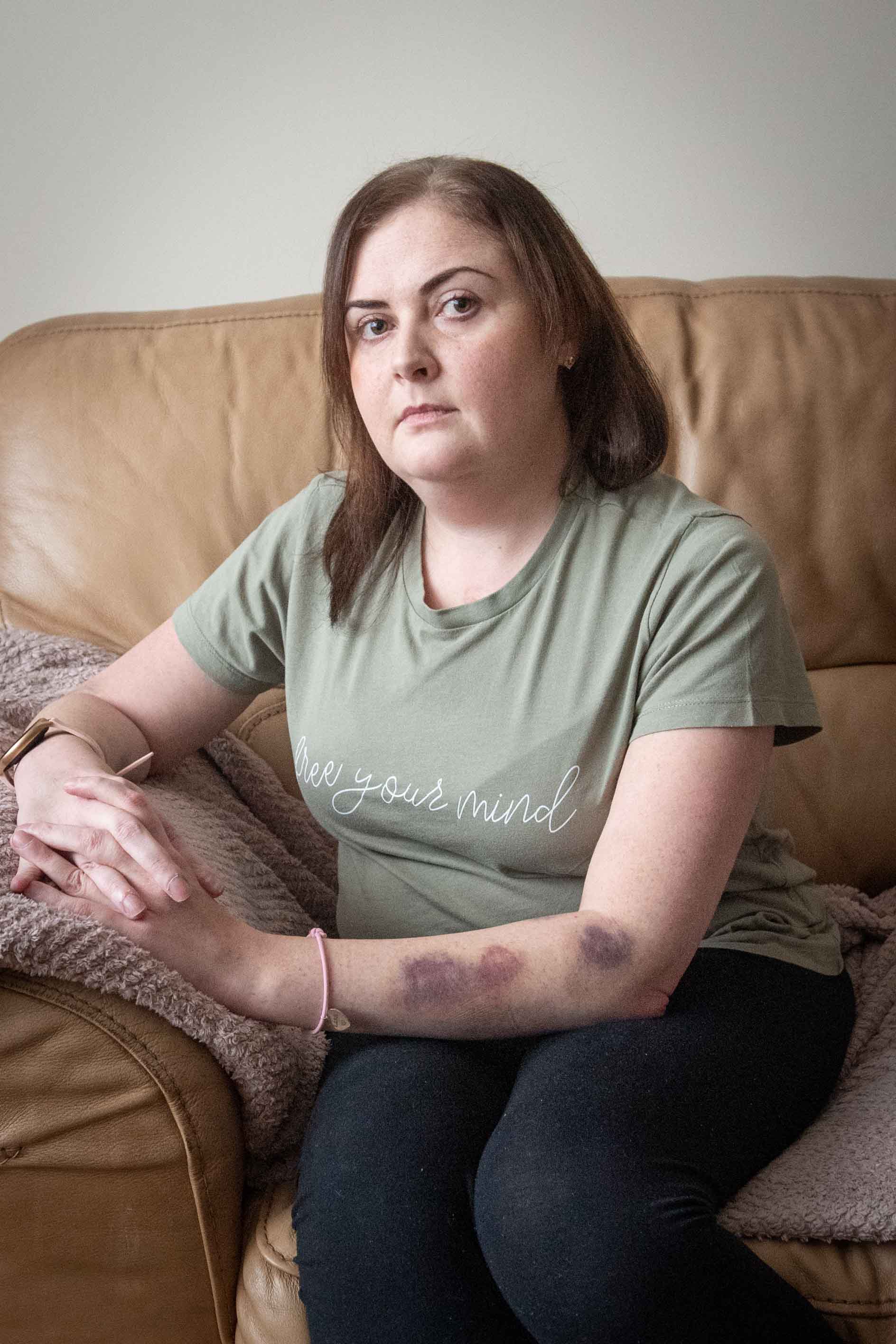 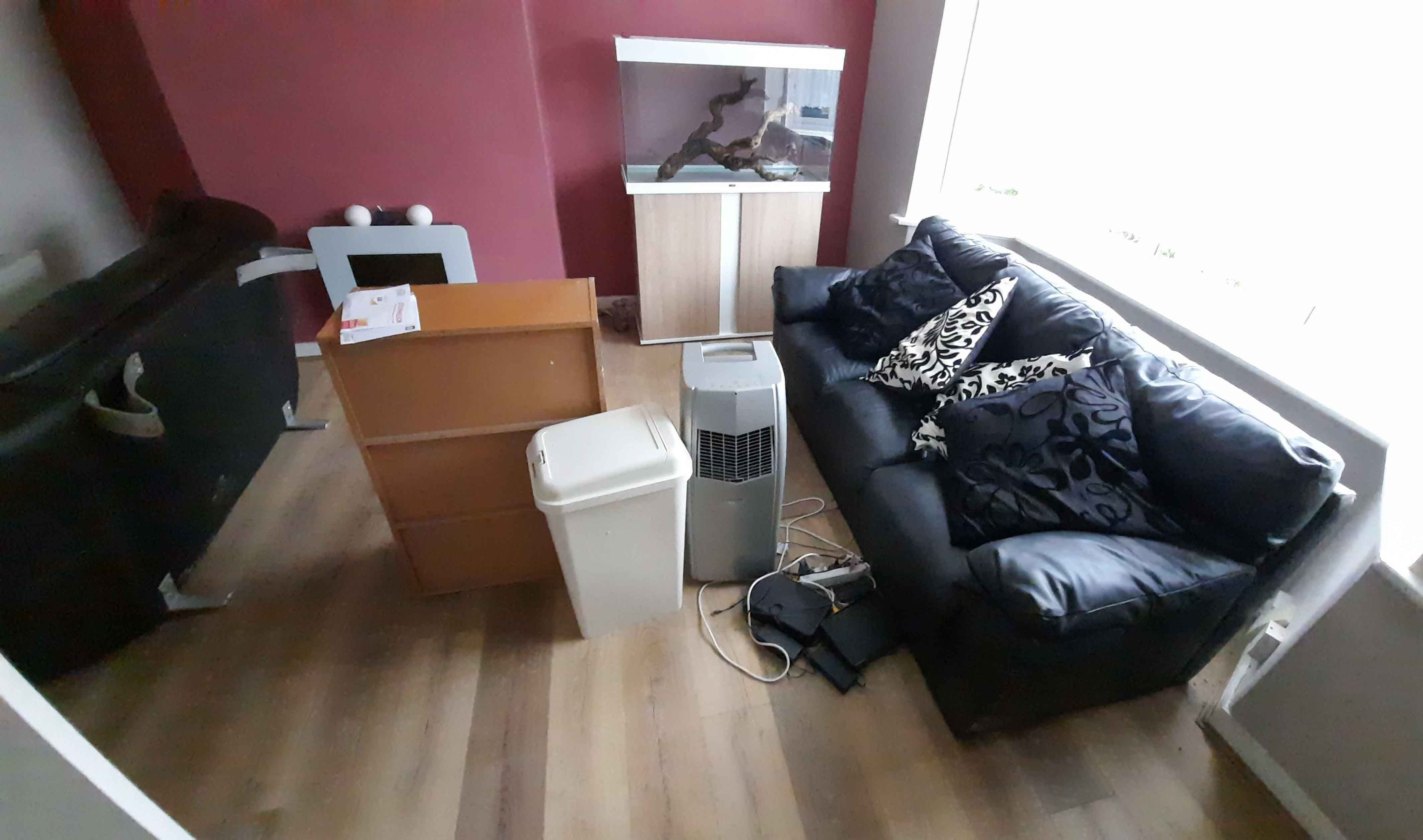 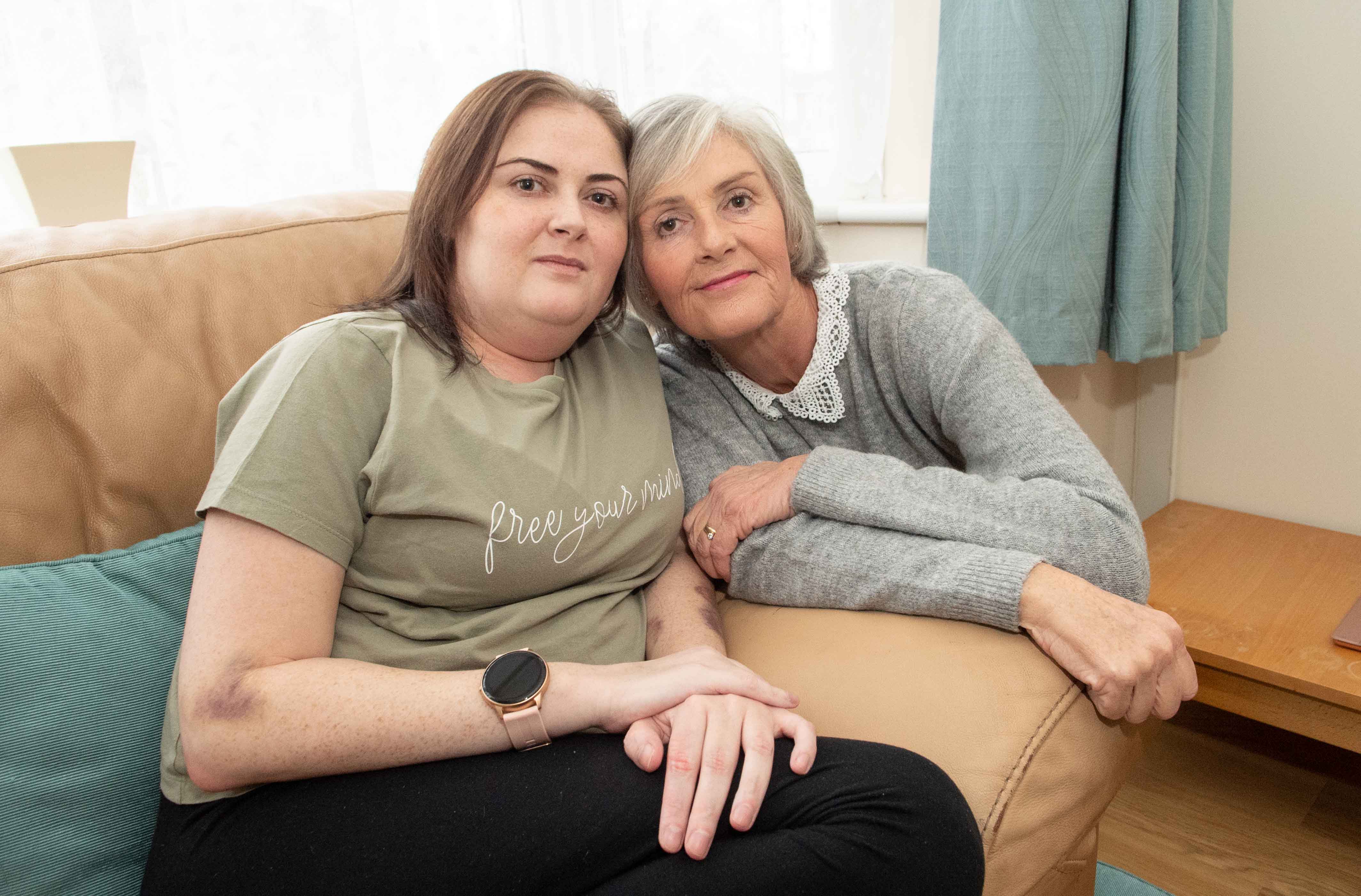