“Yes,” long-time airline analyst Helane Becker told Yahoo Finance Live when asked if she has been surprised by the ticket price inflation (video above). “We have seen a 34% increase [in fares] this year. We forecast 7% in April, May, and June and we seem to be seeing that. Yes, I am surprised they were able to pass that along [to consumers]. Then again, it comes back to very strong demand.”

Airline fares soared 18.6% in April, according to the latest Consumer Price Index (CPI) report from the Bureau of Labor Statistics (BLS). 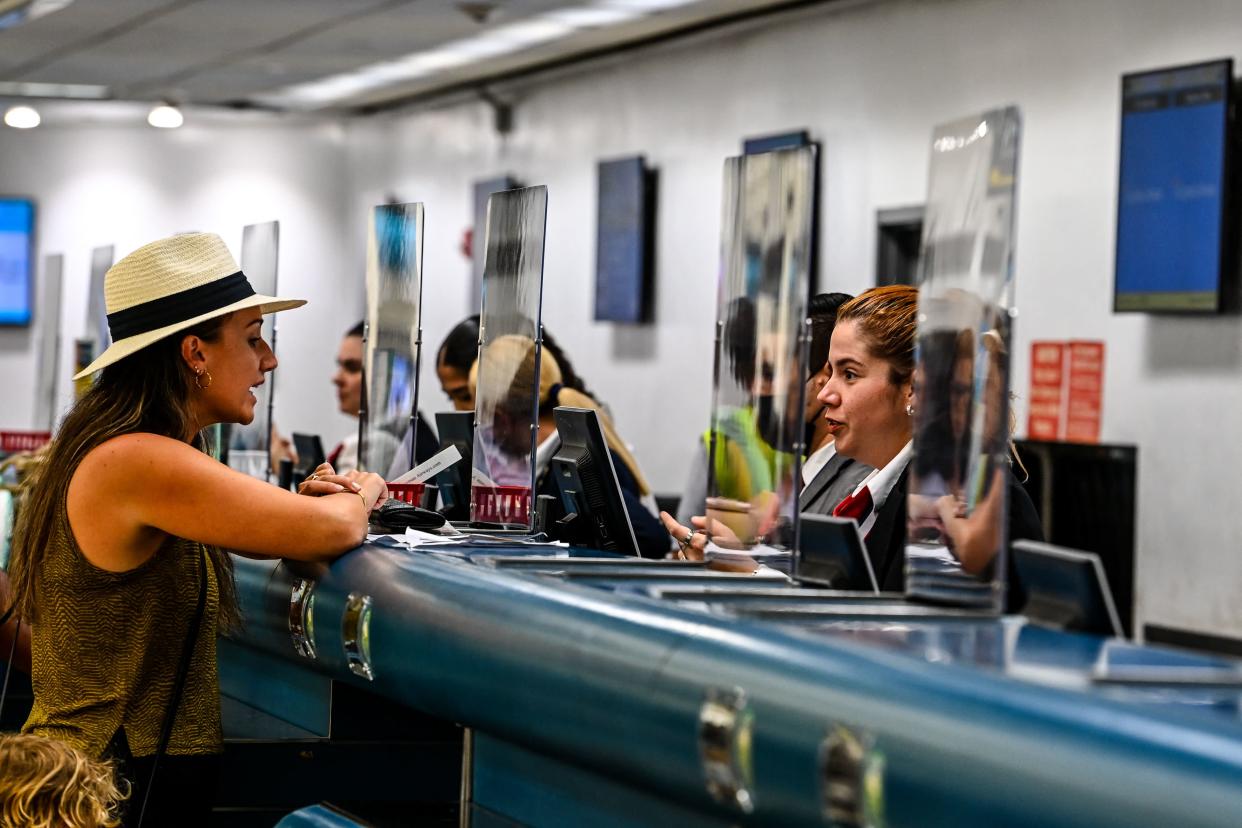 The jump, which built on March’s 10.7% monthly rise in airfares, marked the largest increase since the inception of the series as a component of the public transportation index in December 1963. On an annual basis, airline fares logged a 33.3% increase from the same time last year, the largest 12-month rise since the period ending December 1980.

Among the big three airlines — Delta, American Airlines, and United Airlines —ticket prices have surged 49.4% on average on year over year basis for the week-end May 23, according to data crunched by Cowen’s Becker. Delta has pushed through some of the most aggressive price fares amongst its peers.

Becker’s research shows Delta’s fares increased 113% year on year for the week-ended May 23, accelerating from a 99.7% increase the week before.

“We are concerned, however, for, after Labor Day, what happens when people have taken their trip, and now we get back to some kind of reality?” Becker said, adding: “We think we’ll see a big decline in leisure demand in September, October through kind of mid-November.”

Brian Sozzi is an editor-at-large and anchor at Yahoo Finance. Follow Sozzi on Twitter @BrianSozzi and on LinkedIn.

Read the latest financial and business news from Yahoo Finance