A WOMAN is on the run after allegedly shooting her estranged boyfriend for refusing to argue with her when she showed up outside his home.

Jenalisha Lawrence, 29, arrived at her distanced beau’s home in the Caddo Heights section of Shreveport, Louisiana on Saturday morning just before 7.30am. 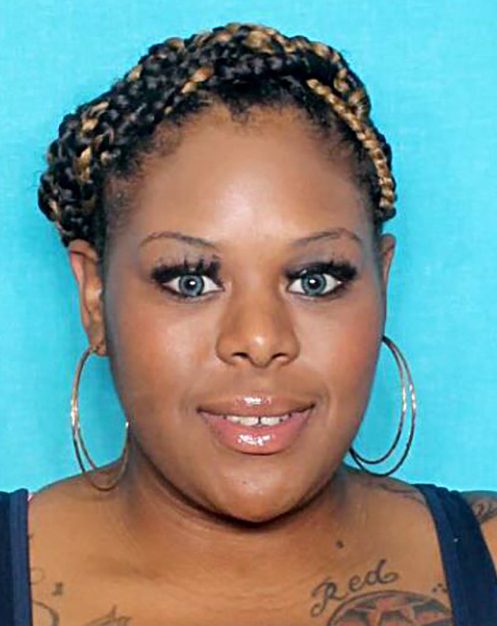 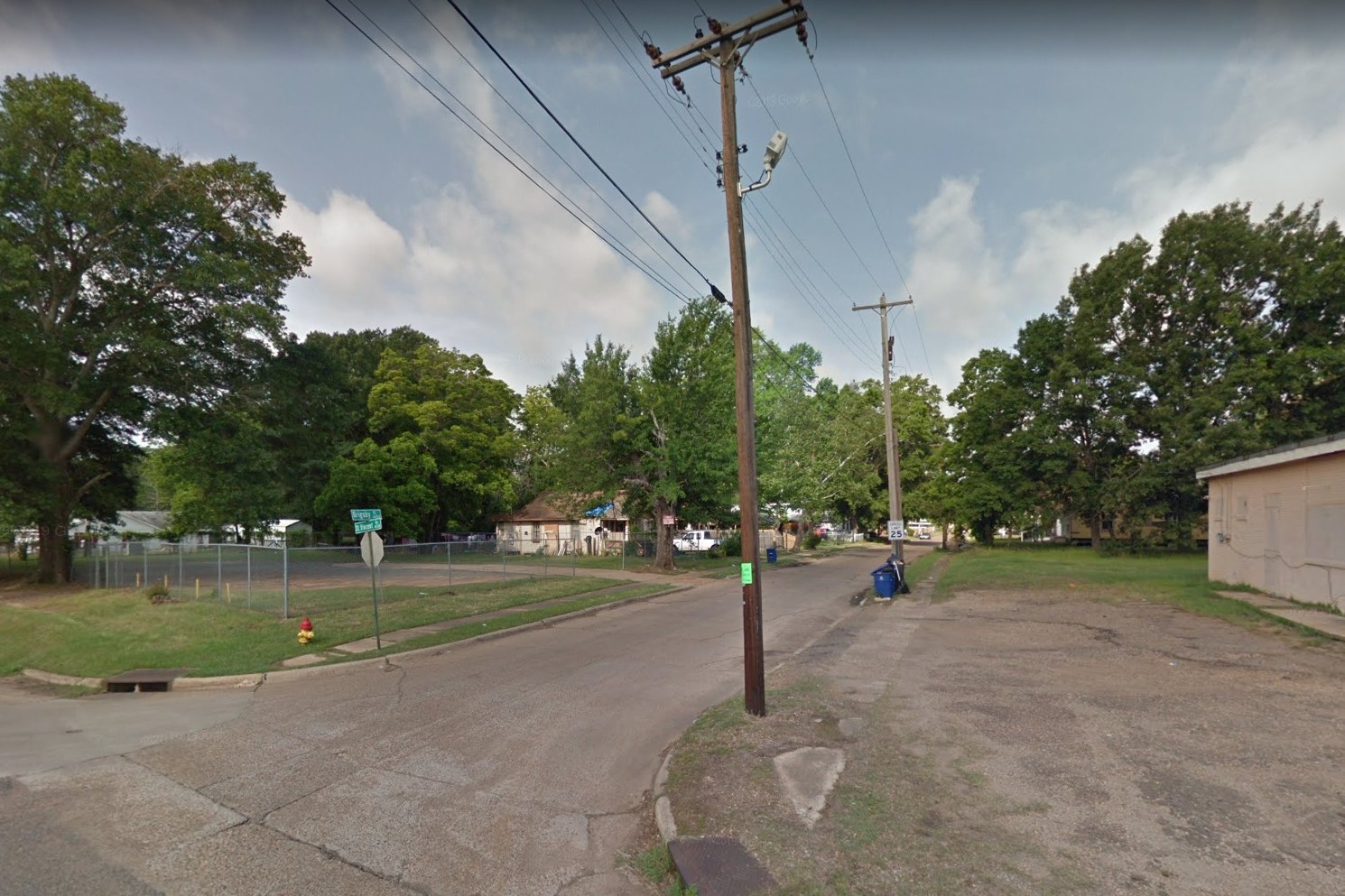 Witnesses told police Lawrence shot the 34-year-old man after exchanging a few words, alleging Lawrence shot her boyfriend for refusing to argue with her.

Her boyfriend was found lying on the sidewalk with a single gunshot wound when Shreveport Police arrived on scene.

He has since been taking to Ochsner LSU Hospital and is in critical condition following surgery.

There is a warrant out for her arrest.

She was last seen fleeing the scene in a green Honda Accord and is likely believed to have fled to her native Dallas, Texas. Bail is set at $150,000.