FORMER Vice President Joe Biden leads President Donald Trump on all issues — except the economy — according to a new survey from CNBC.

With less than five months until Election Day, the All-America Economic Survey found that Biden is ahead of Trump 47 percent to 38 percent among registered voters. 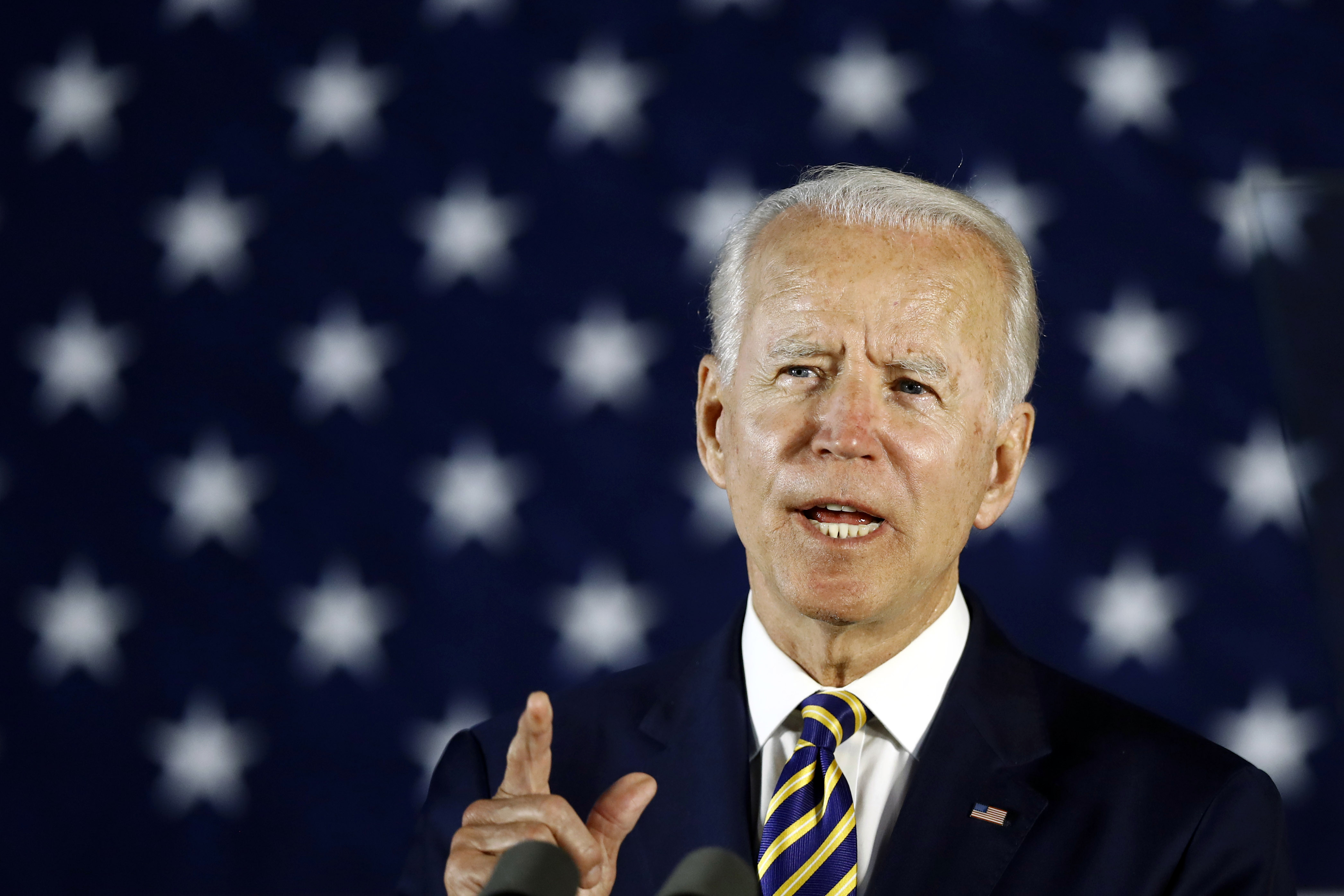 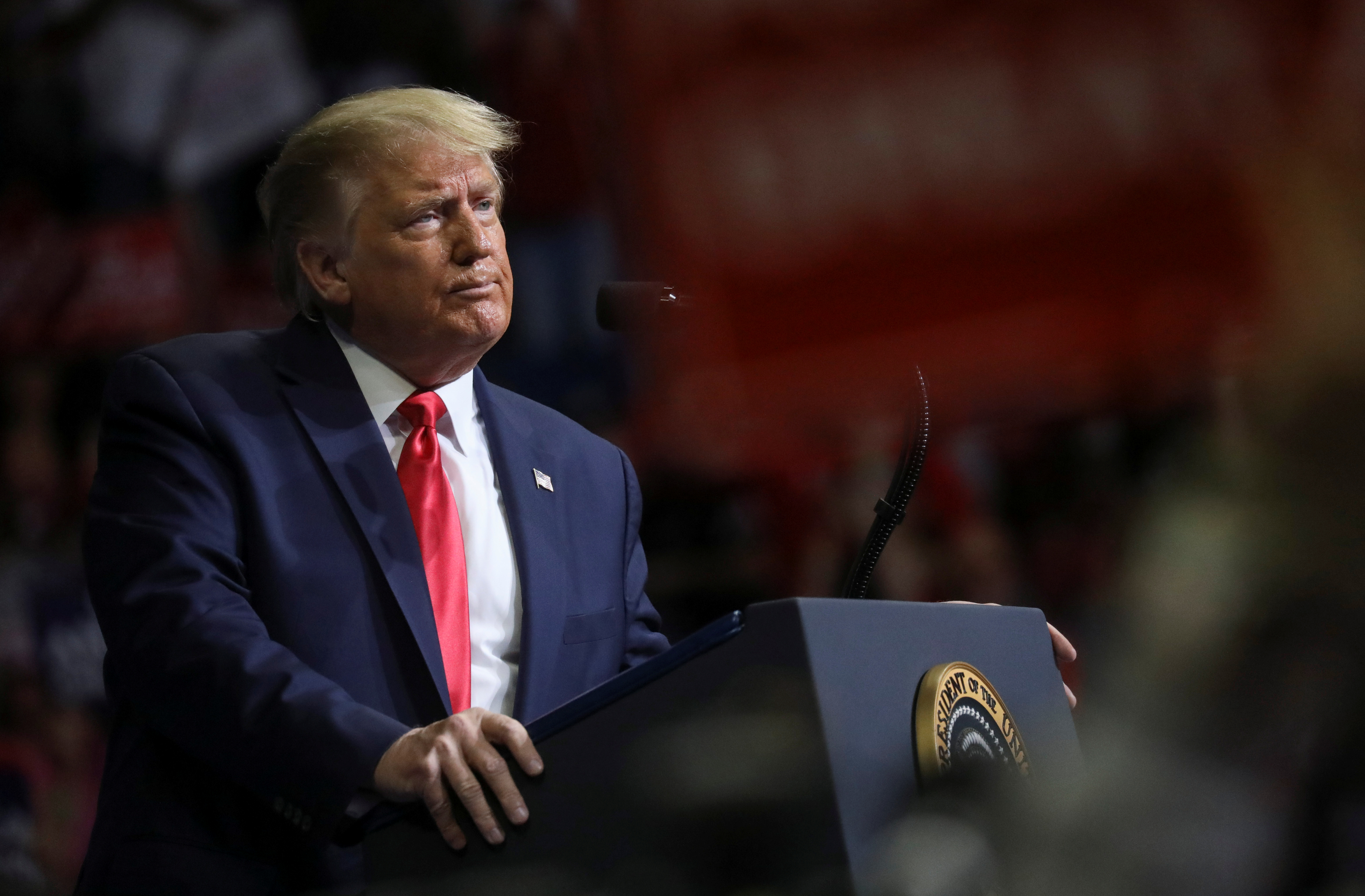 CNBC polled 800 people across the US from Friday to Monday, and the survey has a margin of error of +/- 3.5 percentage points.

Biden’s support increased among wealthier voters, and saw a seven-point leap among Democrats.

Trump lost 11 points among Independent voters, per CNBC, but those voters didn’t say they’re in favor of Biden, and have categorized themselves as undecided.

The poll found Biden is beating Trump on all issues, except for the economy — where voters favored Trump 44 percent to 38 percent.

On the topics of immigration and working with China, Biden also had a “slight edge,” per CNBC.

Biden also had a 12 percent lead over Trump on police reform.

Jay Campbell, a partner with Hart Research Associates who worked on the survey, noted that Trump has a 42 percent to 26 percent lead on economic policies. 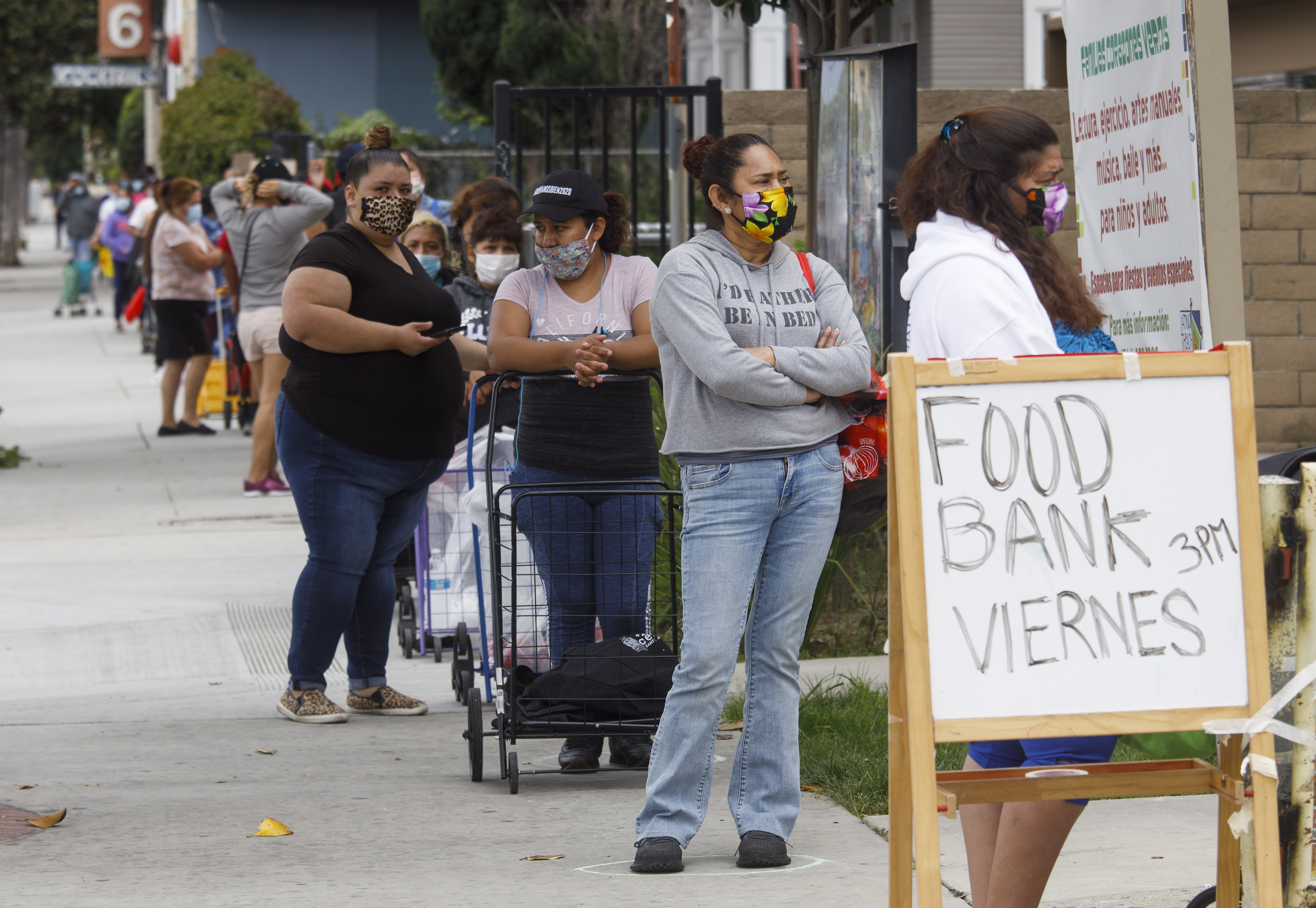 He said: “The economy may be what President Trump’s saving grace is going forward.”

But despite the lead, CNBC noted Trump’s economic approval rating fell from 52 percent to 46 percent in April.

His disapproval rose from 38 percent to 46 percent, and his overall rating sunk to 39 percent approval and 52 percent disapproval.

Trump predicted earlier this month that 2021 would be “one of the best years we’ve ever had economically." 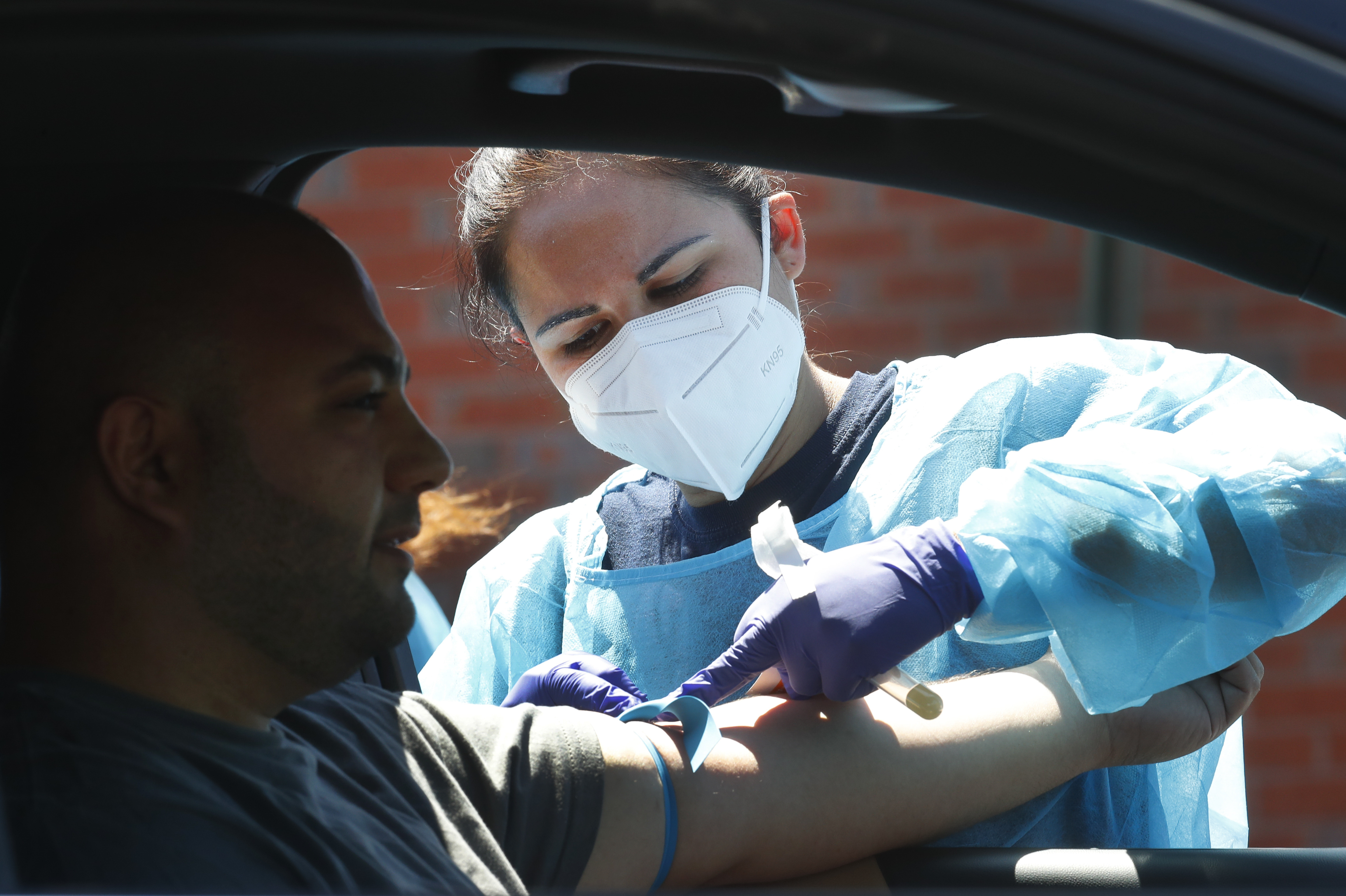 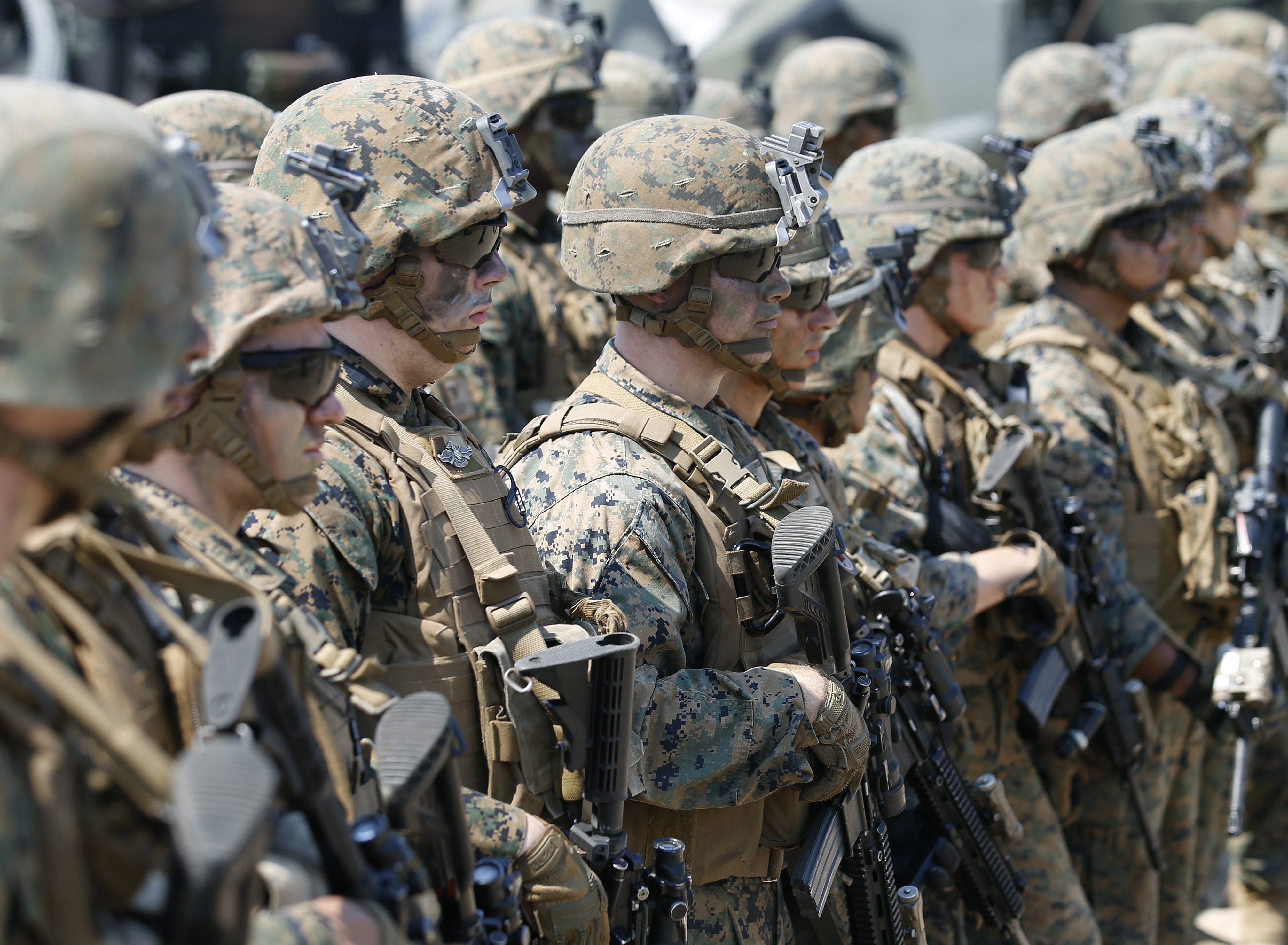 He also promised a "rocketship" rebound from the coronavirus pandemic, but 60 percent of Americans who CNBC polled believe the economy won’t be “restored” until next year or longer.

However, 51 percent said of the 800 people surveyed believe the economy will improve next year.

A new poll from The New York Times/Sienna College published on Wednesday found is ahead of Trump by 14 points, with leads among women and nonwhite voters.

Another poll from Progress Texas found Biden was nearly tied with Trump among Texas voters.

Biden would be the first Democrat to win the Texas vote since President Jimmy Carter was elected in 1976.