A HOMELESS woman who was raped, starved, tortured and had her nose and breast sliced off by a couple has been identified by police.

Jennifer Gail Paxton's remains were found at the home of Rebecca Dishman, 22, and Sean Finnegan, 52, in Tennessee last week, according to Metro. 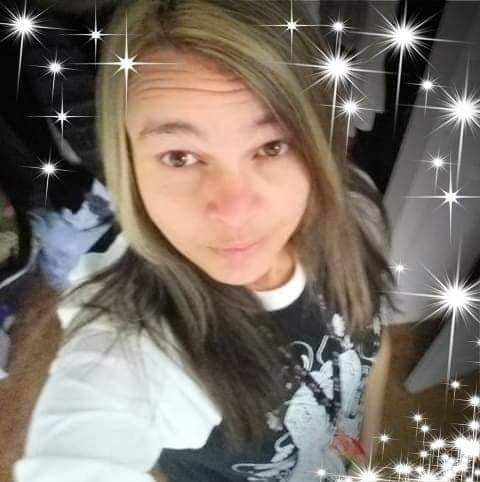 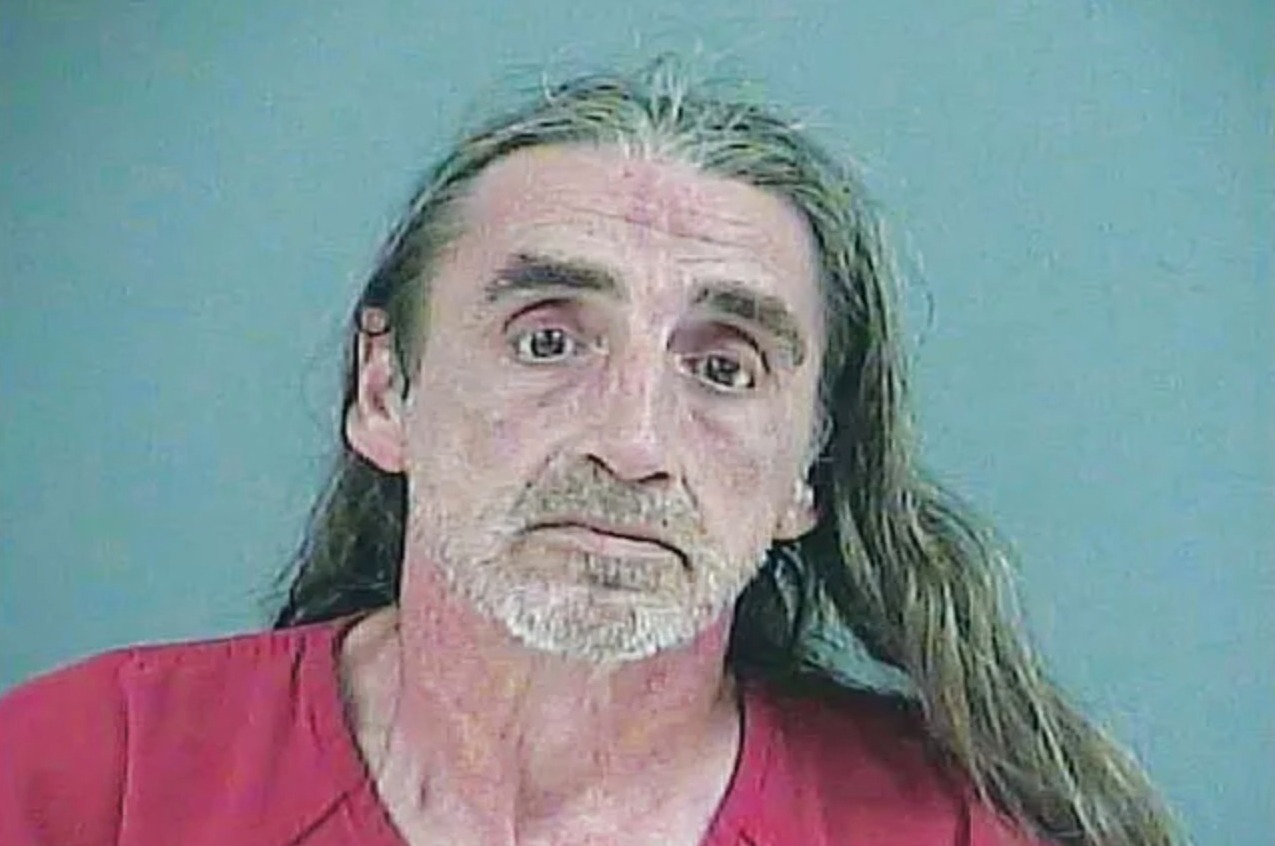 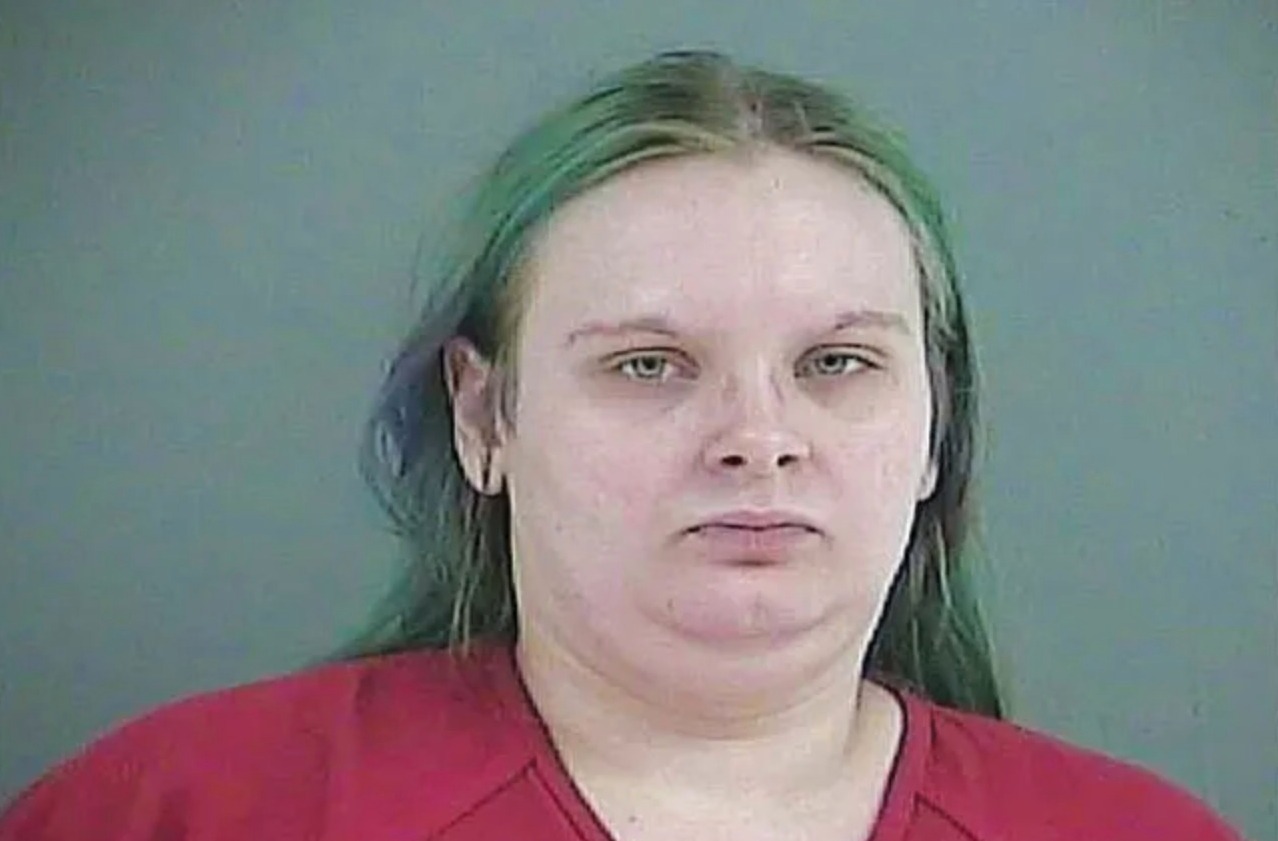 Police initially did not identify the 36-year-old woman until her relatives were notified about her gruesome death.

Dishman and Finnegan admitted to luring Paxton into their home by offering her a place to stay.

Afterwards, she was beaten with a baseball bat as the couple tortured, raped and strangled her, before leaving her to die, according to police records.

According to Tennessee's Oak Ridge Police Department, investigators found evidence that the woman was chained to a bed where she was bound by zip ties and a dog collar. 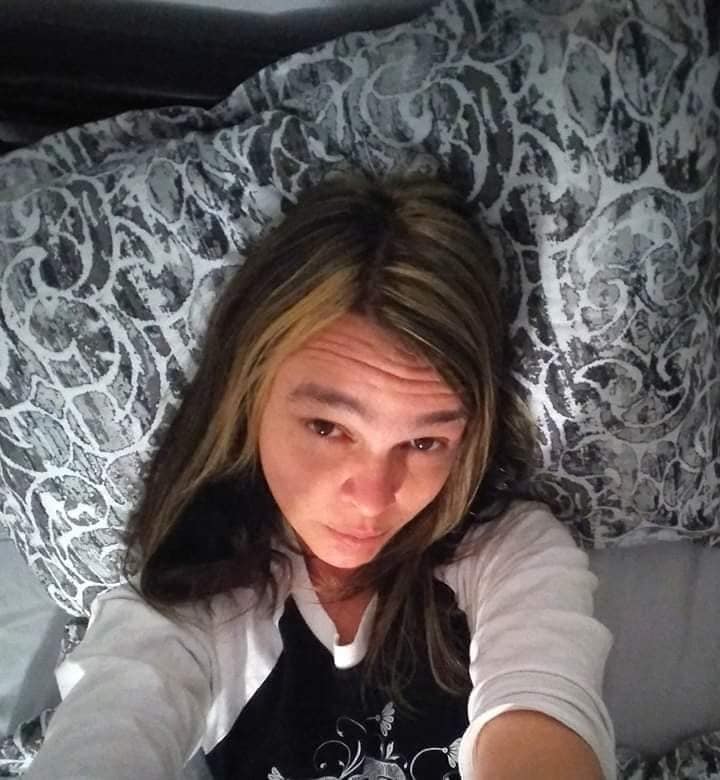 Paxton was reportedly starved and deprived of medical attention before the couple strangled her with a ligature and left her to die.

Investigators believe Finnegan cut off a portion of her breast and her nose after she died. He then attempted to hide the crime by breaking Paxton's ligaments to fit her body into a stand-up freezer, according to reports.

It is unclear when exactly the woman died.

SWAT teams arrived at the home early Thursday where Paxton's body was discovered.

Investigators haven't said yet how they knew of the homicide or shared any information about a possible motive.

Dishman was arraigned for the crime by video conference on Friday.

Finnegan was uncooperative ahead of his appearance, so his court date was pushed to Monday, Metro reported.