A HAZMAT alert was issued at an FBI building as two person was reportedly hospitalized after being exposed to a mystery chemical.

Several other patients were evaluated at the scene on Wednesday afternoon, according to fire officials. 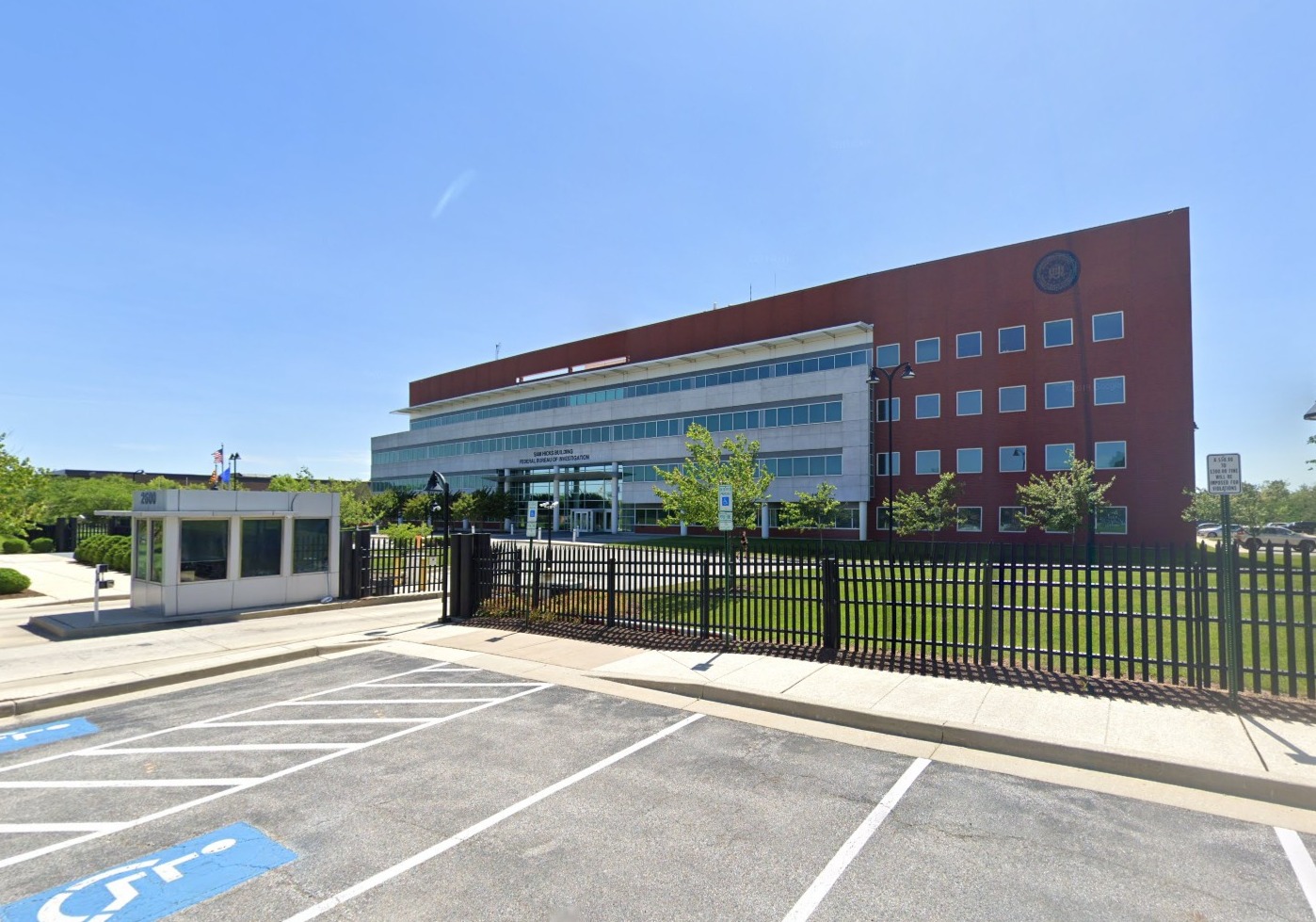 The chemical remains unidentified, but hazmat personnel are on the scene in Baltimore, Maryland.

An FBI spokesperson told WBFF that "a package was opened containing an unknown substance."

The spokesperson, Joy Jiras, told the outlet that two people were hospitalized "out of an abundance of caution."

Fire officials said that one of the pair suffered minor injuries.

The fire department received a call at 1.42pm local time to reports of a chemical becoming "aerosolized."