GONE with the Wind has returned to HBO Max — with a new warning that states the movie “denies the horrors of slavery.”

The 1939 film was removed from the movie-streaming platform two weeks ago amid unrest throughout the country following the death of George Floyd. 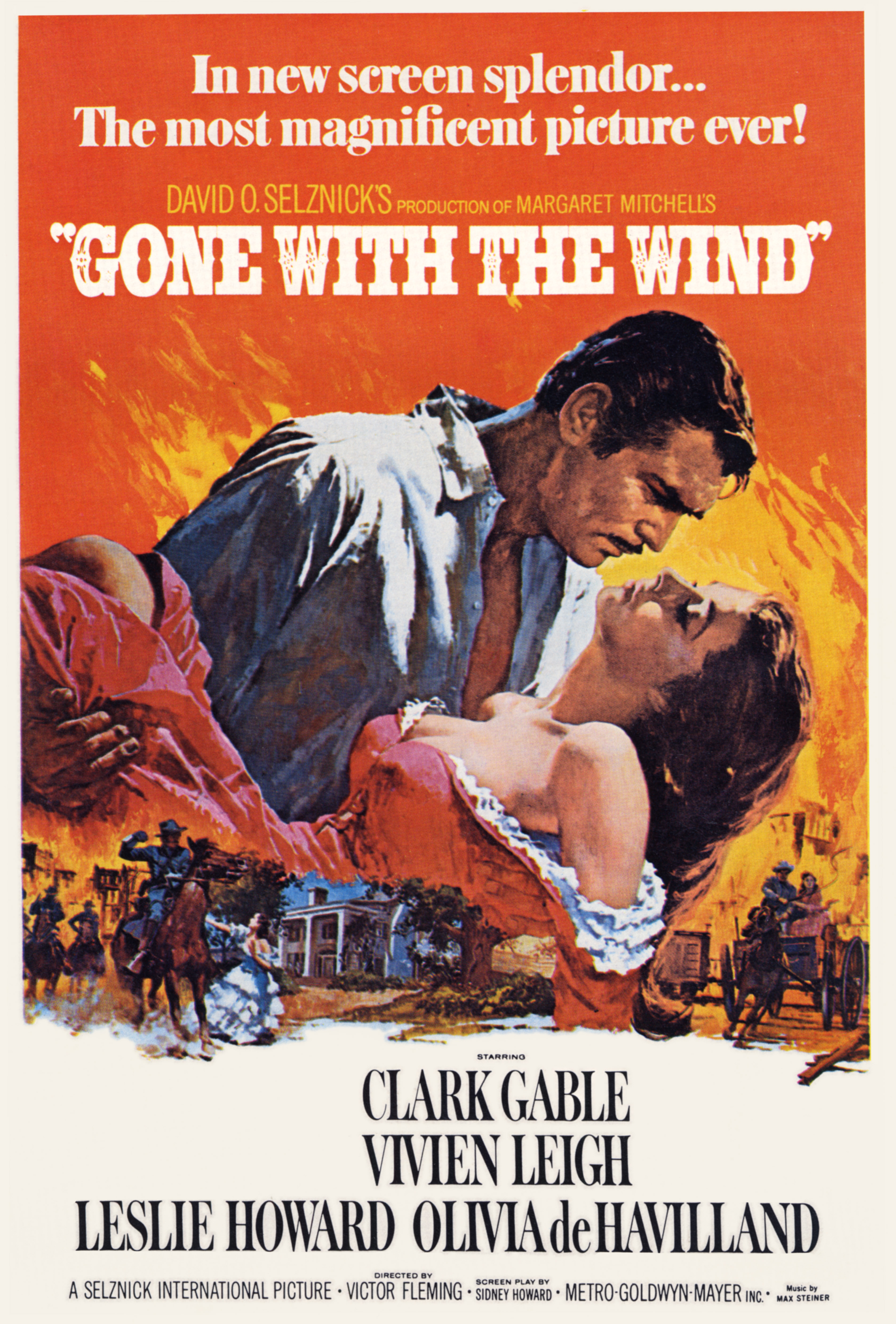 Based on a book from 1936, Gone with the Wind is a historic epic about a romance between the daughter of a Georgia plantation owner a gambler who joins the Confederacy.

The movie has long been criticized for romanticizing slavery and the Civil War-era South.

WarnerMedia, which owns HBO Max, said in a statement at the time that the movie would be removed from the streaming service and would return with context.

“These racist depictions were wrong then and are wrong today, and we felt that to keep this title up without an explanation and a denouncement of those depictions would be irresponsible,” HBO Max spokesperson said in a statement. 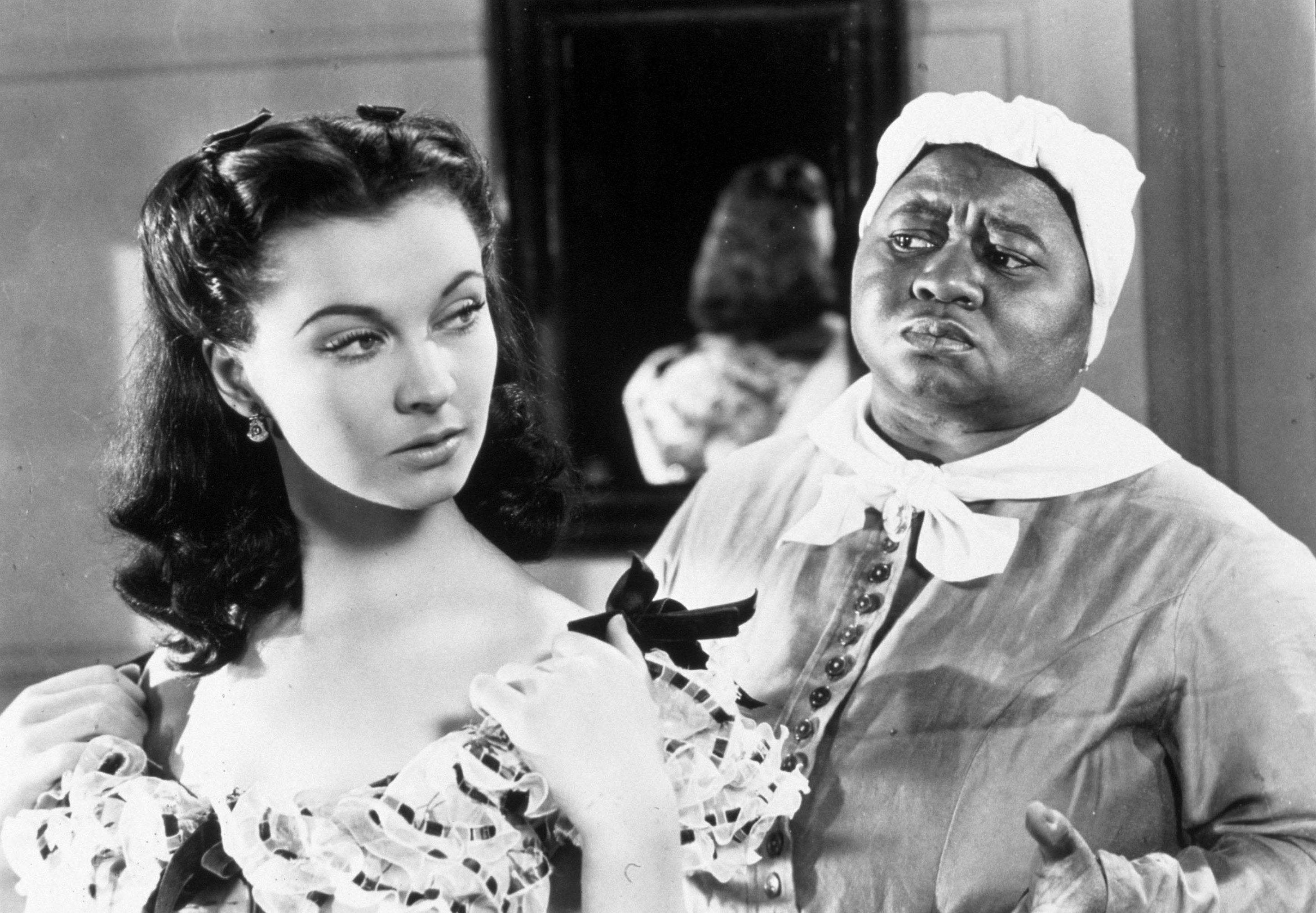 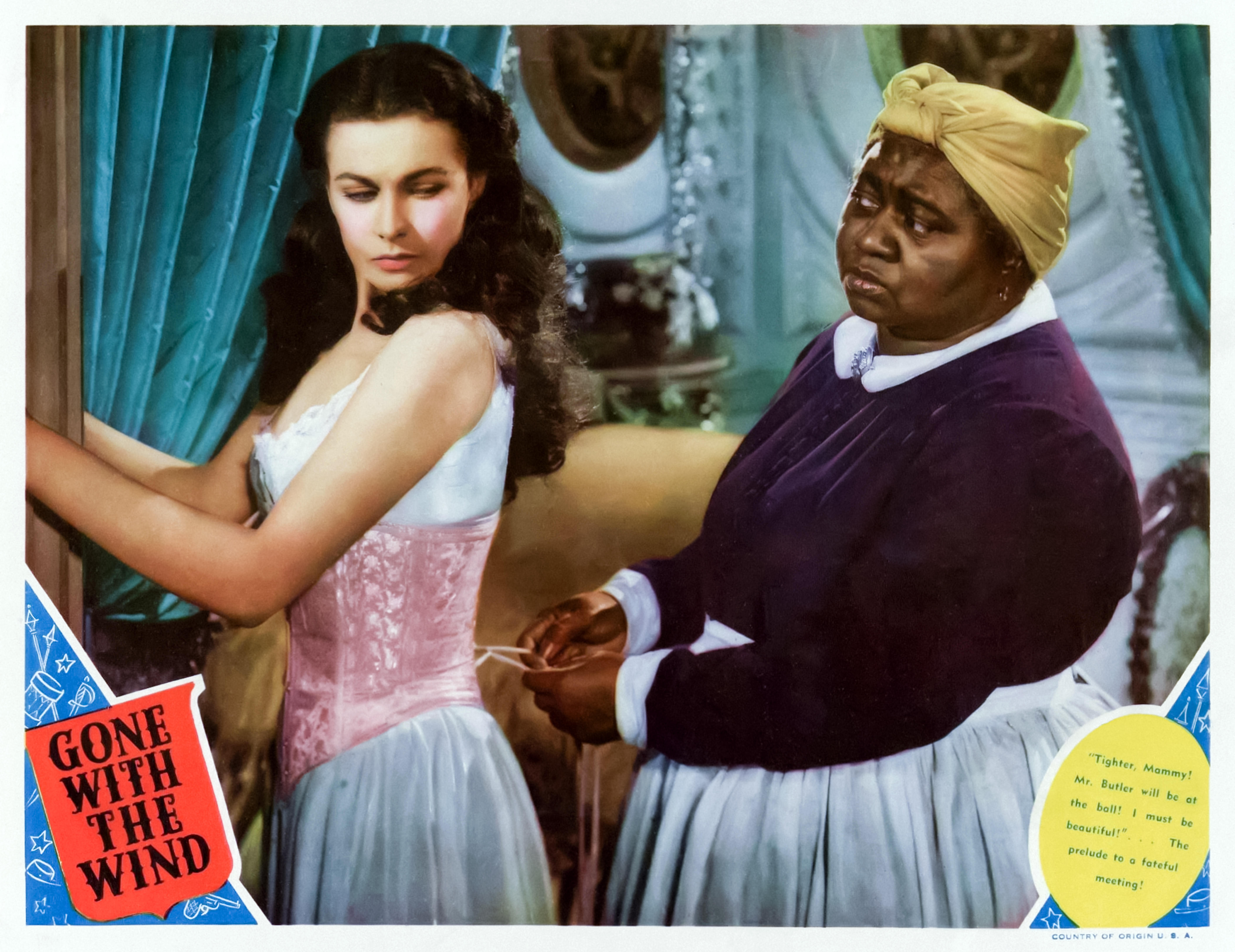 The company said the movie would now include “historical context and a denouncement of those very depictions, but will be presented as it was originally created, because to do otherwise would be the same as claiming these prejudices never existed.”

Variety reported on Wednesday that Gone with the Wind is now back, but with a disclaimer.

Before the movie starts, host Jacqueline Stewart explains to the viewer during a four-minute segment “why this 1939 epic drama should be viewed in its original form, contextualized, and discussed.”

She states the movie is “one of most enduringly popular films of all time,” but adds: “The film has been repeatedly protested, dating back the announcement of its production.” 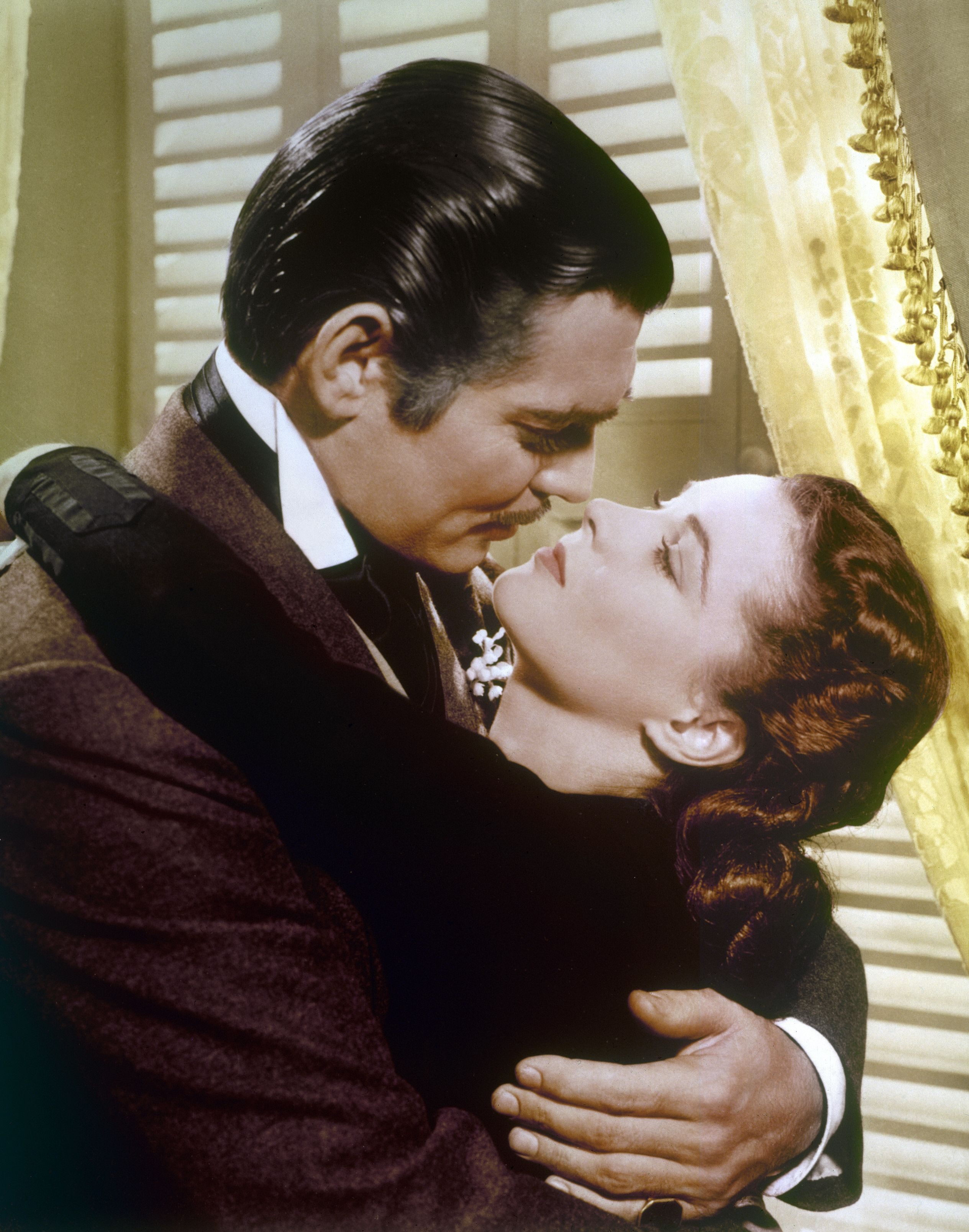 “Producer David O Selznick was well aware that Black audiences were deeply concerned about the film’s handling of the topic of slavery and its treatment of Black characters.”

She states the movie depicts "the Antebellum South as a world of grace and beauty without acknowledging the brutalities of the system of chattel slavery upon which this world is based." 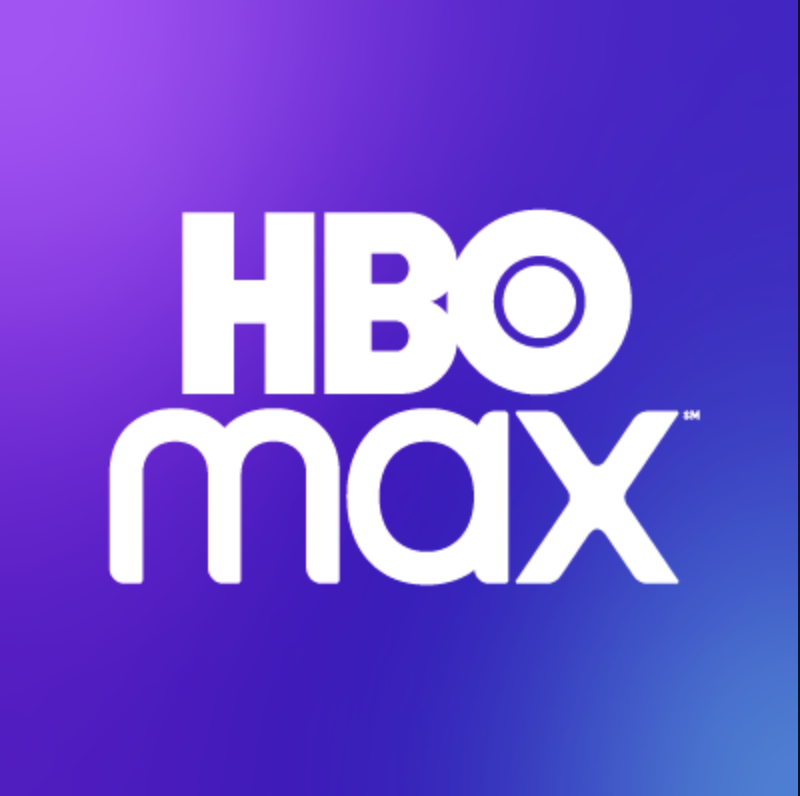 Stewart says the enslaved Black people in the film conform to old racial stereotypes, “as servants notable for their devotion to their white masters or for their ineptitude."

“The film’s treatment of this world through a lens of nostalgia denies the horrors of slavery, as well as its legacies of racial inequality.”

Gone With the Wind has long been denounced for featuring slave characters who remain loyal to their former owners after the abolition of slavery.

It remains the highest-grossing film of all time when adjusted for inflation.

The movie won eight Academy Awards including best picture and best-supporting actress for Hattie McDaniel, the first Black actress to be nominated or win an Oscar.