AN ENORMOUS plume of Saharan dust, nicknamed 'Godzilla', is heading for the U.S. bringing the "worst air pollution in 50 years".

The Saharan Air Layer (SAL) first appeared on satellite images captured over Africa in June according to the National Oceanic and Atmospheric Administration (NOAA). 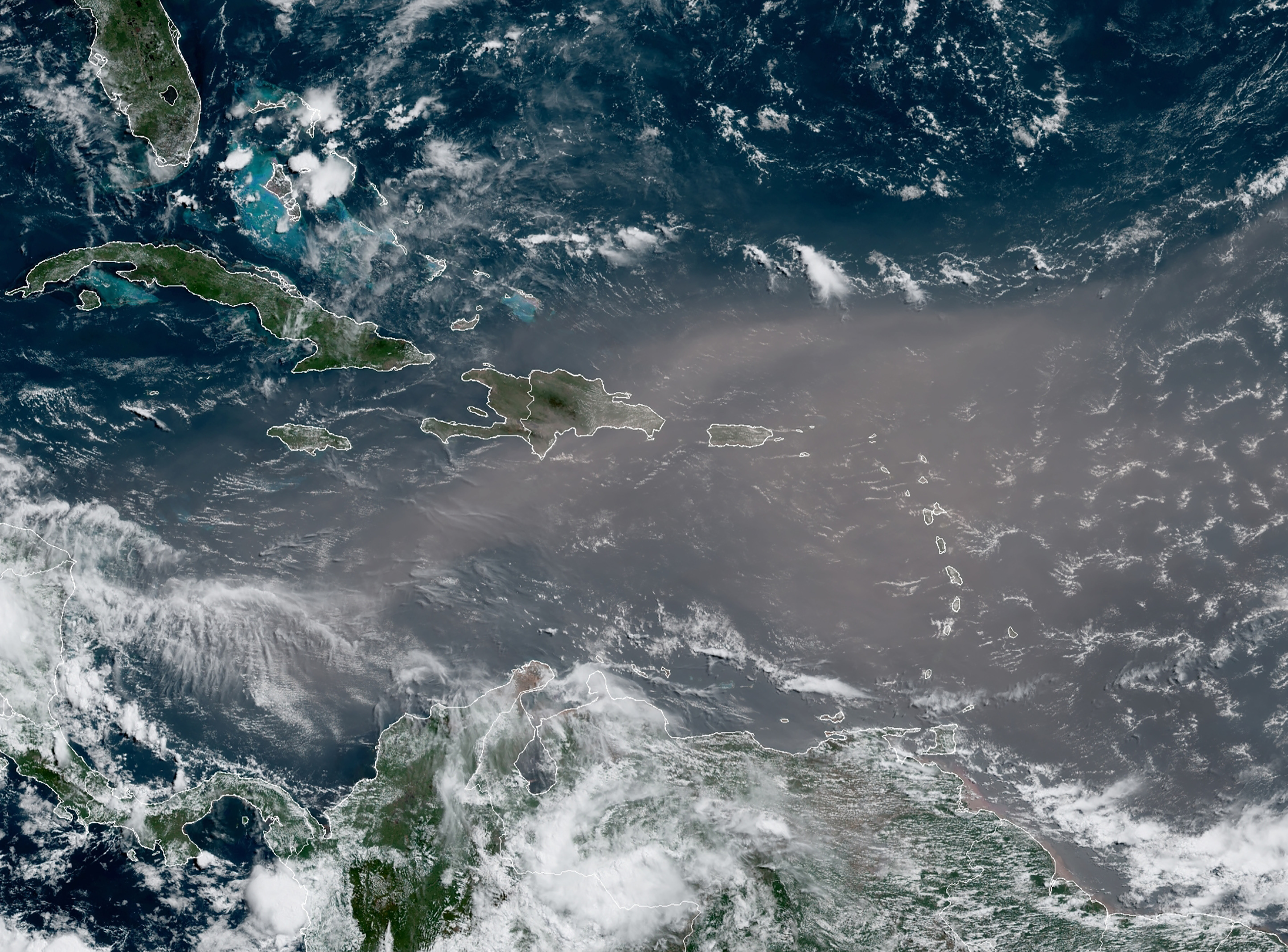 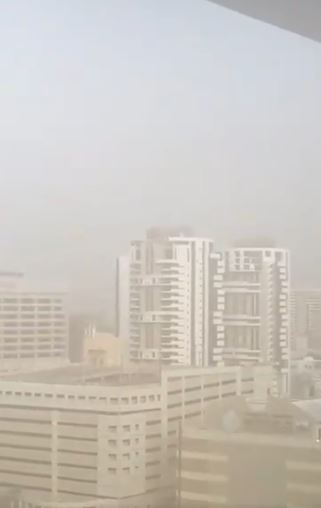 The colossal cloud, usually found between 5,000 and 20,000 feet above ground level, is formed by powerful winds lifting sand and mineral particles off the surface of the Sahara and into the air.

It's assumed that strong updrafts sent sandy surface winds blowing the cloud across the desert higher into the atmosphere.

The cloud typically forms between late spring and early autumn every year and travels across the Atlantic ocean.

The latest SAL has now travelled 3,000 miles, covering the Caribbean in plumes of dust.

The cloud of the Sahara desert has reduced air quality to record "hazardous" levels and has been nicknamed the "Godzilla dust cloud".

Experts believe that the event is the most significant in the past 50 years.

"This is the most significant event in the past 50 years,” said Pablo Méndez Lázaro, an environmental health specialist with the University of Puerto Rico. 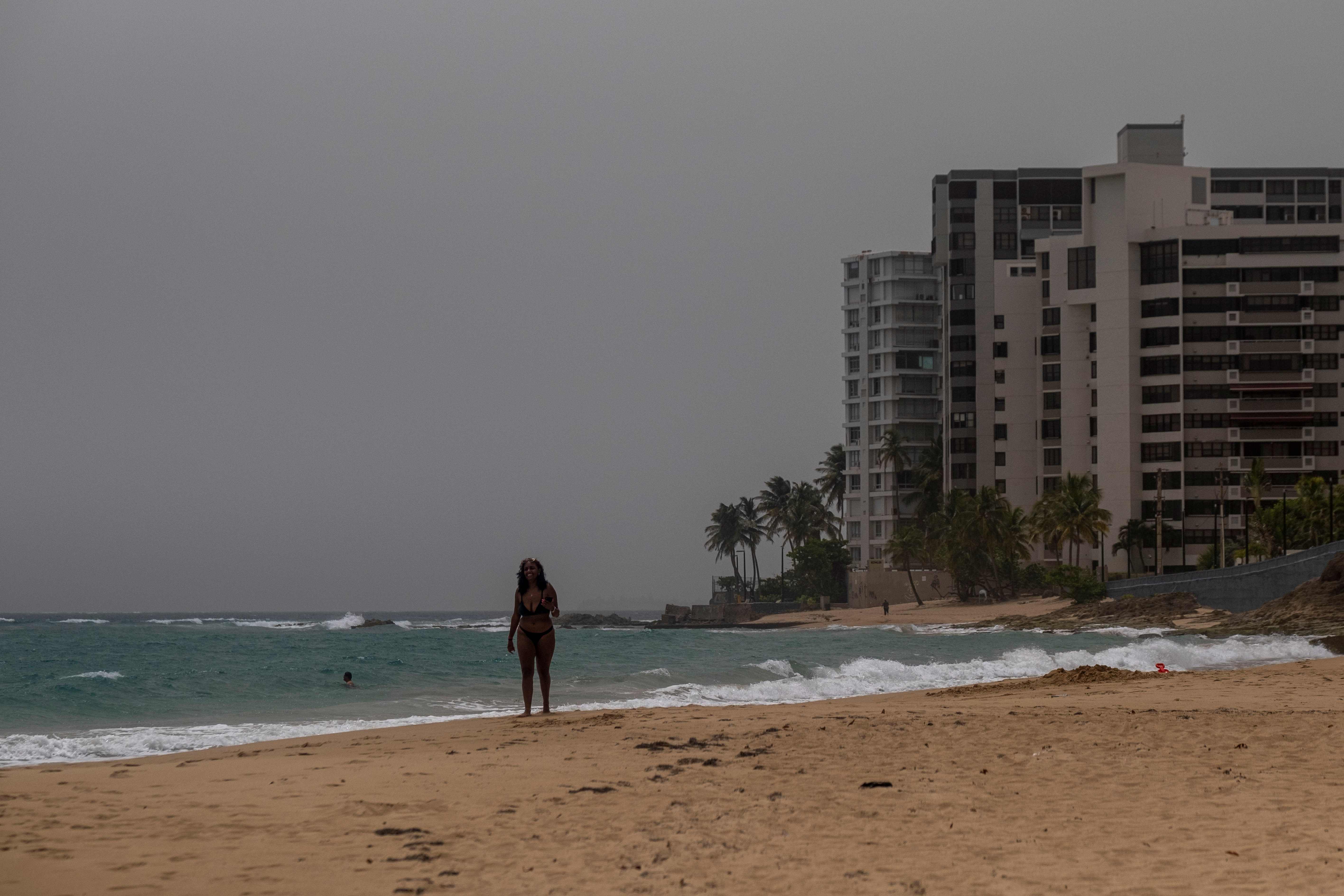 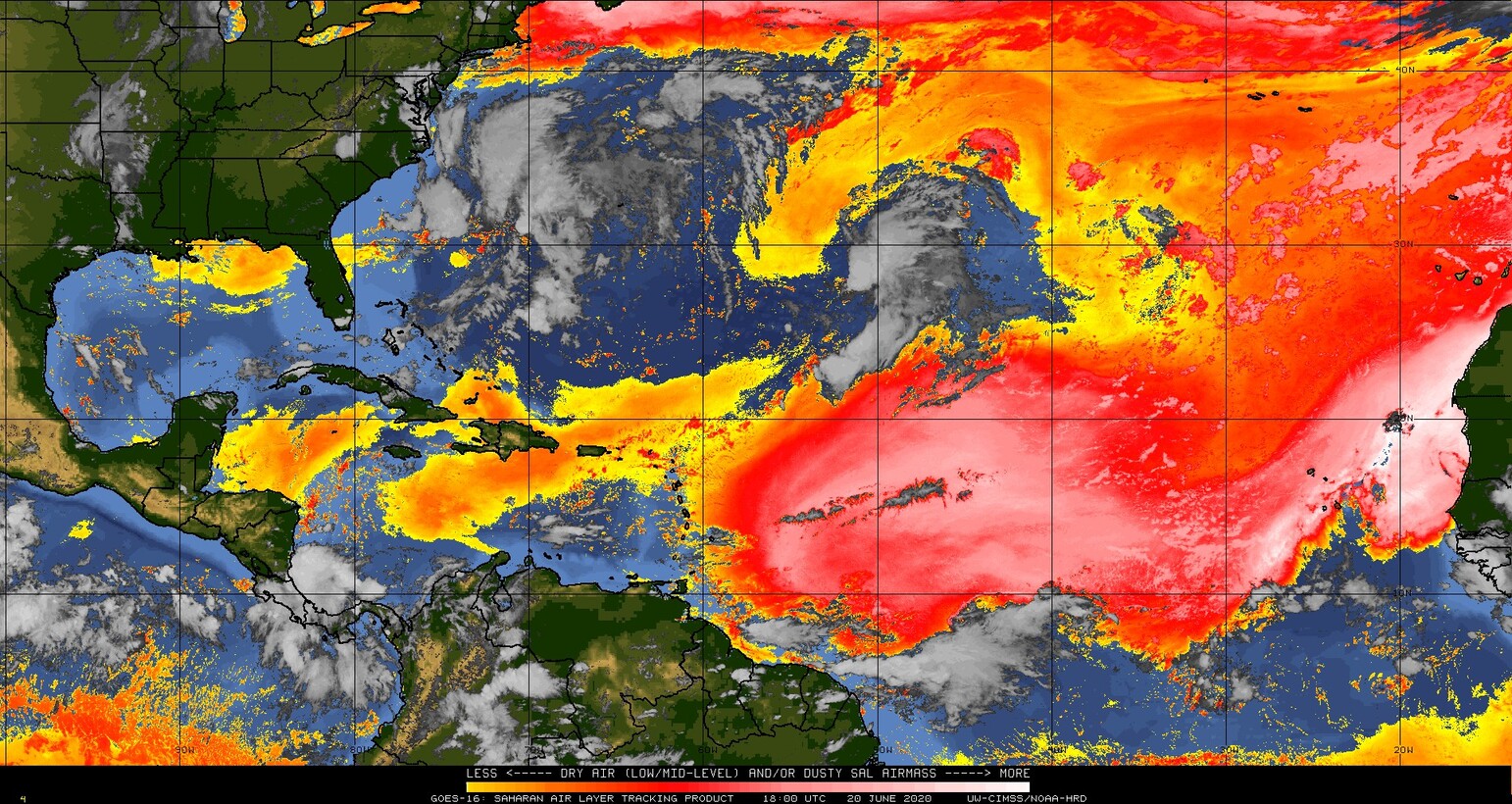 "Conditions are dangerous in many Caribbean islands."

The Barbados Meteorological Services advised those with respiratory issues or dust allergies to travel with prescribed medications.

José Alamo, a meteorologist with the U.S National Weather Service in San Juan, Puerto Rico, said June 23 would the be worst day for the U.S. territory as the plume travels towards the southeast U.S. coast

Due to the dry air and high pressure, the dust cloud has paused hurricane activity.

Rick Davis, a meteorologist at the National Weather Service’s Ruskin office told the Tampa Bay Times: "The slow moving dust is robbing the air of all its moisture. Tropical storms and hurricanes rely on the air that is both warm and most in order to form."

There is little rain, no tropical storms and stunning sunsets.

Mr Davis said: "One unique aspect of the dust will be our sunsets being incredibly vivid.

"Saharan dust is orange and red, so as the sun sets through the haze you’ll get bright, brilliant sunsets."

The dust is forecast to reach Tampa Bay on Wednesday, bringing warmer than normal temperatures. Temperatures are expected to reach highs of 33C.

The cloud is predicted to move across Florida, Texas, Mexico in the coming days before dissipating in the Pacific ocean. 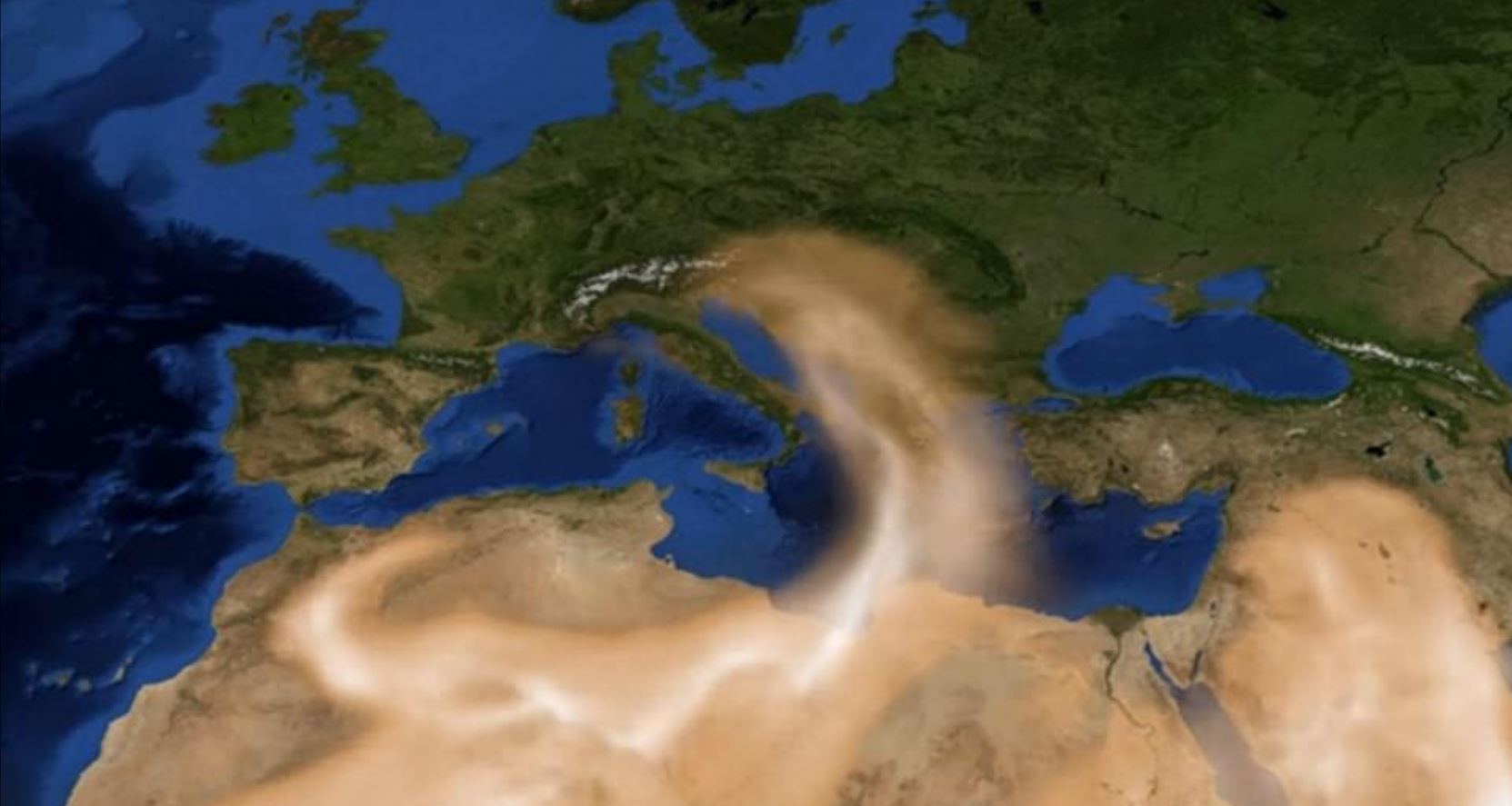 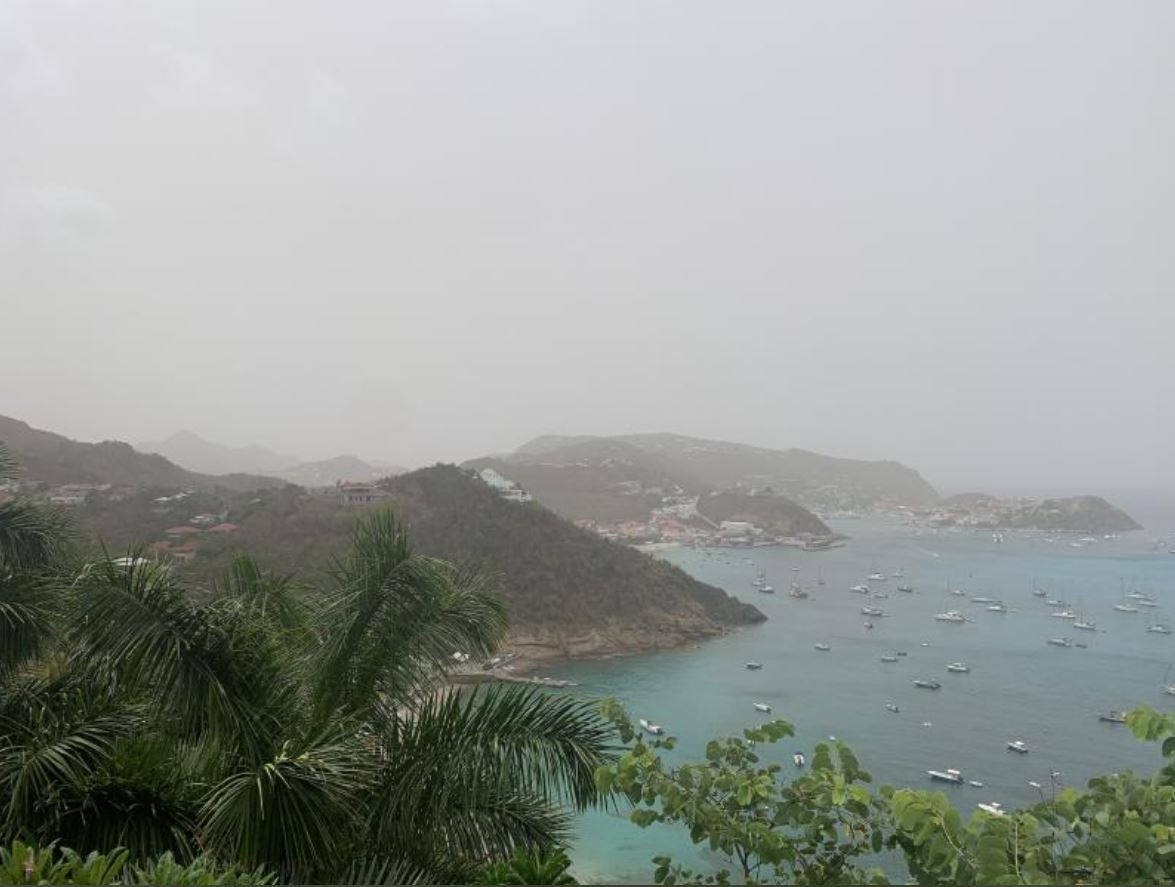 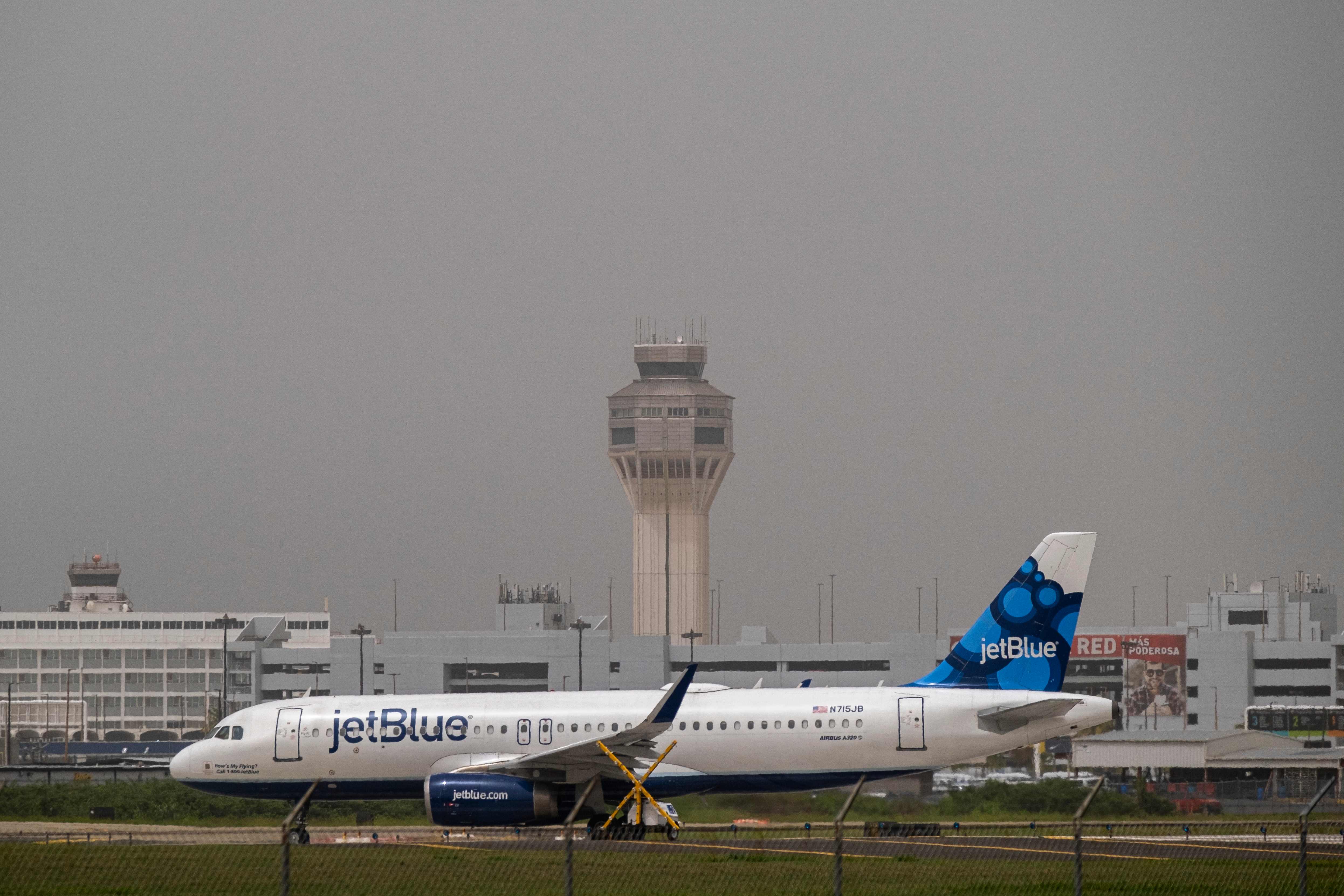 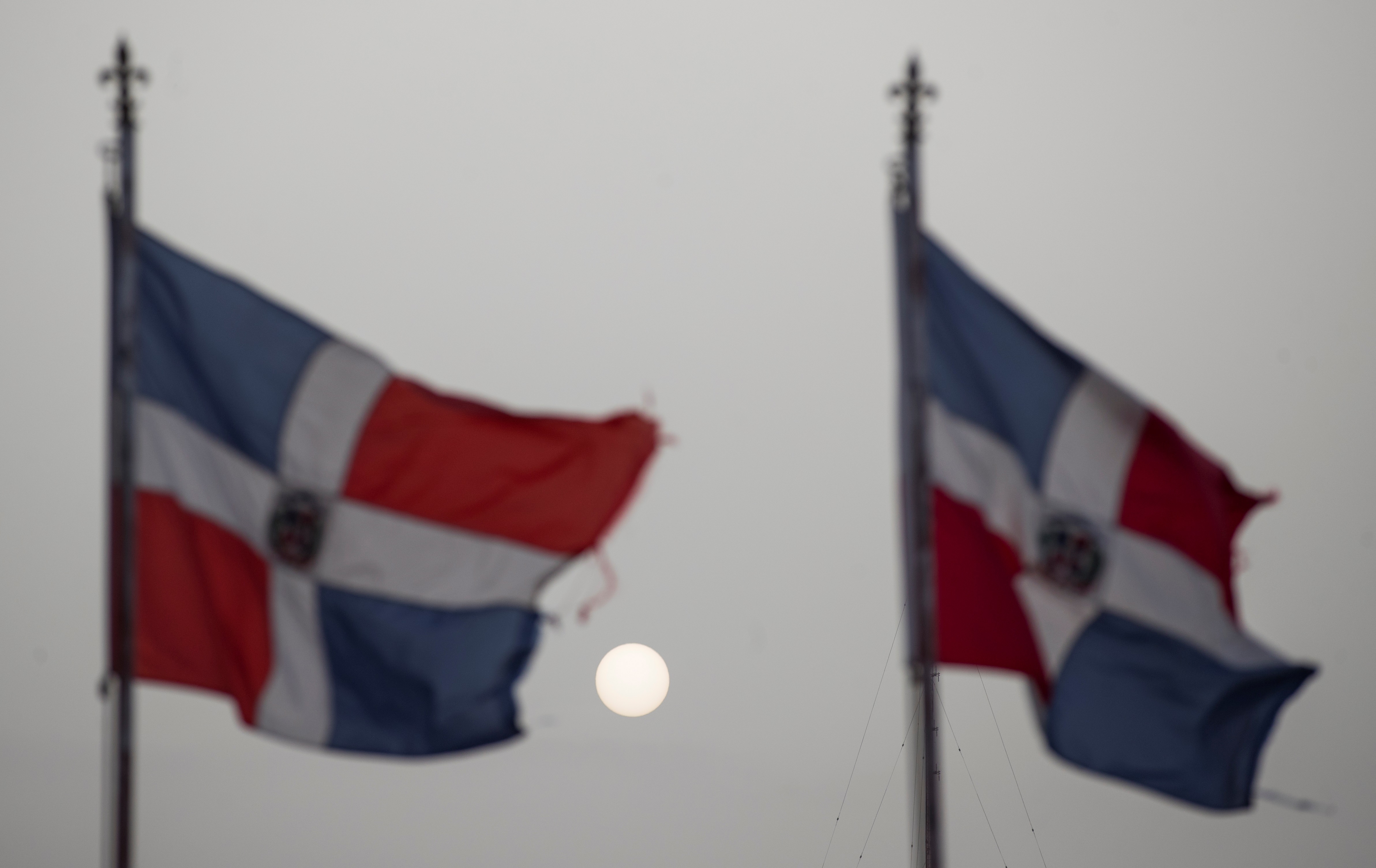 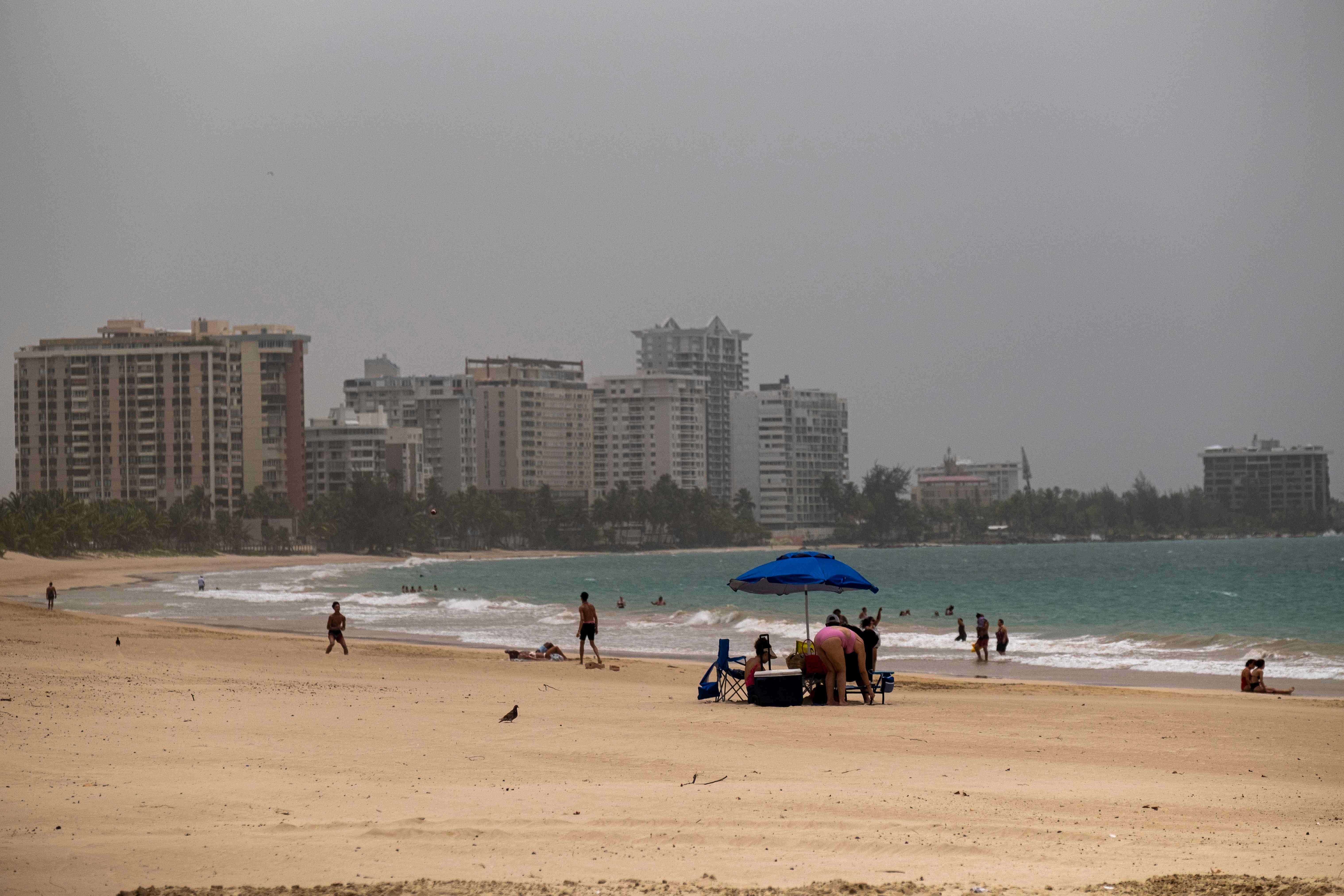 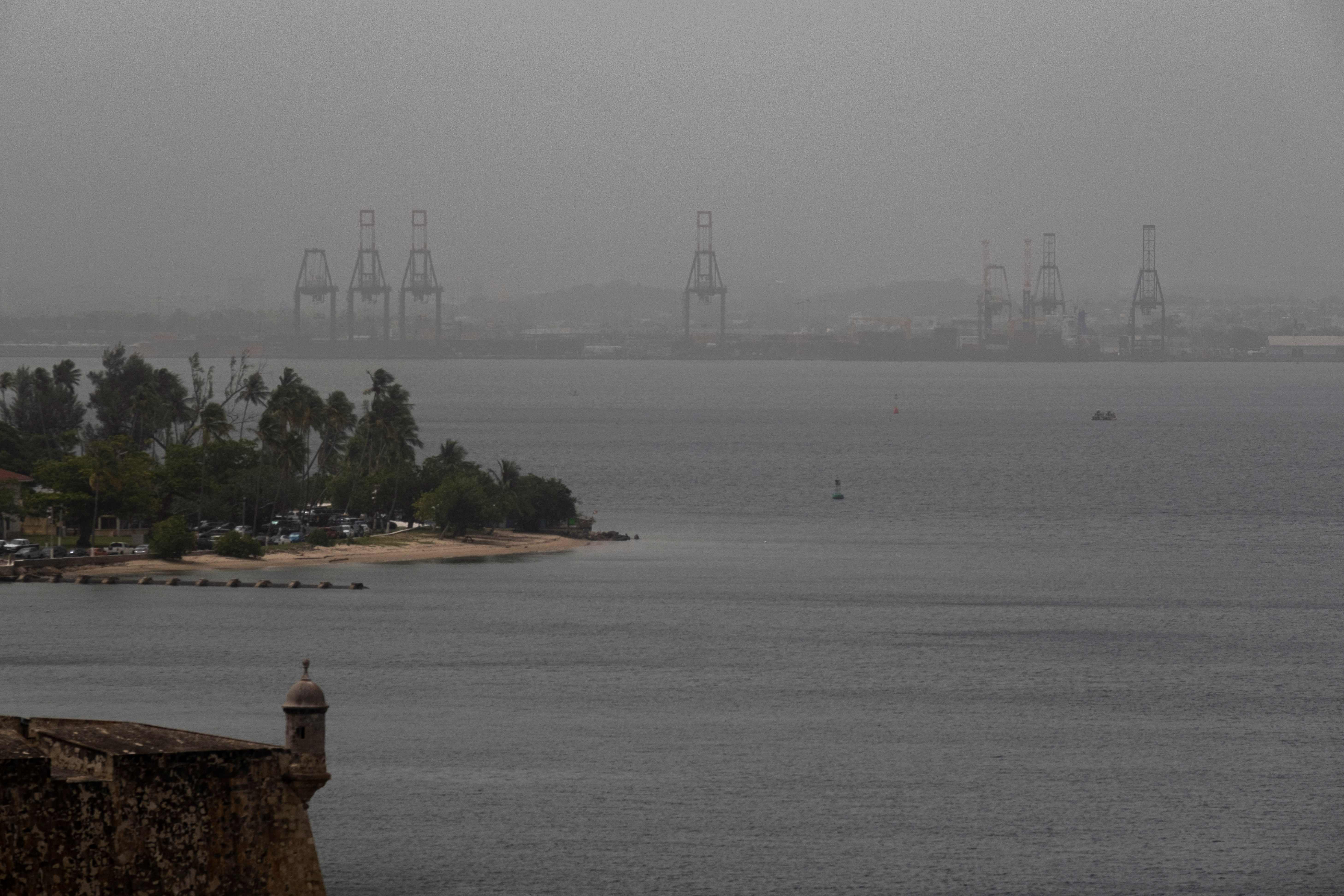