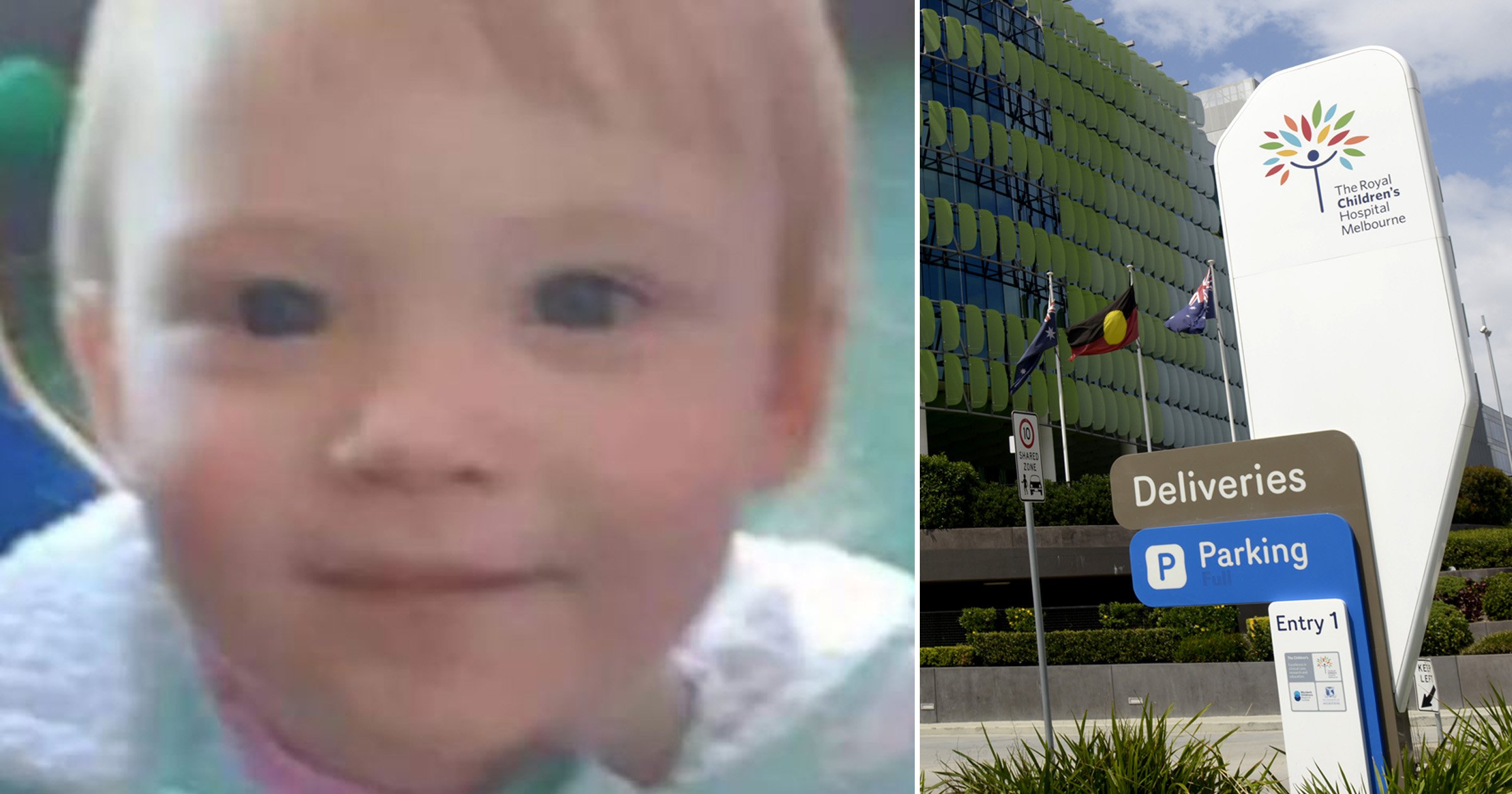 A toddler died a day after suffering a mysterious coughing and vomiting fit at a birthday party.

Isabella Lamont, who was 20 months old, was rushed to the Royal Children’s Hospital in Wodonga, Australia in October 2018 but she did not survive.

The Coroners Court of Victoria was told on Tuesday that an autopsy showed the girl had suffered a cardiac arrest with brain swelling, but the cause of this was unclear, news.com.au reported.

Counsel assistant Libby Murphy told a directions hearing: ‘The cause of death was unascertained.’

The court heard how the night before the party Isabella started ‘coughing’ and trying to put her fingers in her throat after dinner.

She was apparently coughing ‘continuously’ before starting to vomit and ‘moan’ through the night. Her dad slept with her in the living room.

They then got up early for the birthday lunch at the Blazing Stump in Wodonga.

Other children at the party said they saw her lying on the ground of the children’s playroom.

She was put in a high chair and ate some jelly, but reportedly later vomited it back up and went back to lying on the ground. The court heard Isabella looked ‘sad’ before leaving the party.

At around 5.30pm that day it was said she had a ‘fit’, turned purple, went limp and was ‘barely breathing’.

Paramedics rushed to the scene and found her non-responsive. She died on October 7, a day after the party.

The doctor who performed the autopsy found the girl’s brain swelling may have been caused by accidental or non-accidental head trauma.

A woman in the courtroom in Wodonga could be seen crying and wiping her eyes during the hearing.

Isabella was living with her dad Michael Kell and his partner Lisa Pullen at the time she died.

Her mum Patricia Lamont called for justice and said the process had taken ‘so long’.

She said in a statement: ‘I want answers. I want justice for my daughter. There needs to be accountability for those who were responsible and there needs to be reforms to the systems that lead to this tragedy.’

Coroner Leveasque Peterson ordered a brief to be provided by August, and added she had not yet decided whether an inquest would be held.

Another directions hearing will be held later in the year in Melbourne.