A LITTLE girl died in a tragic accident while playing on a swing in her garden, neighbours say.

The 11-year-old was airlifted to hospital after she was found seriously hurt just outside her home. 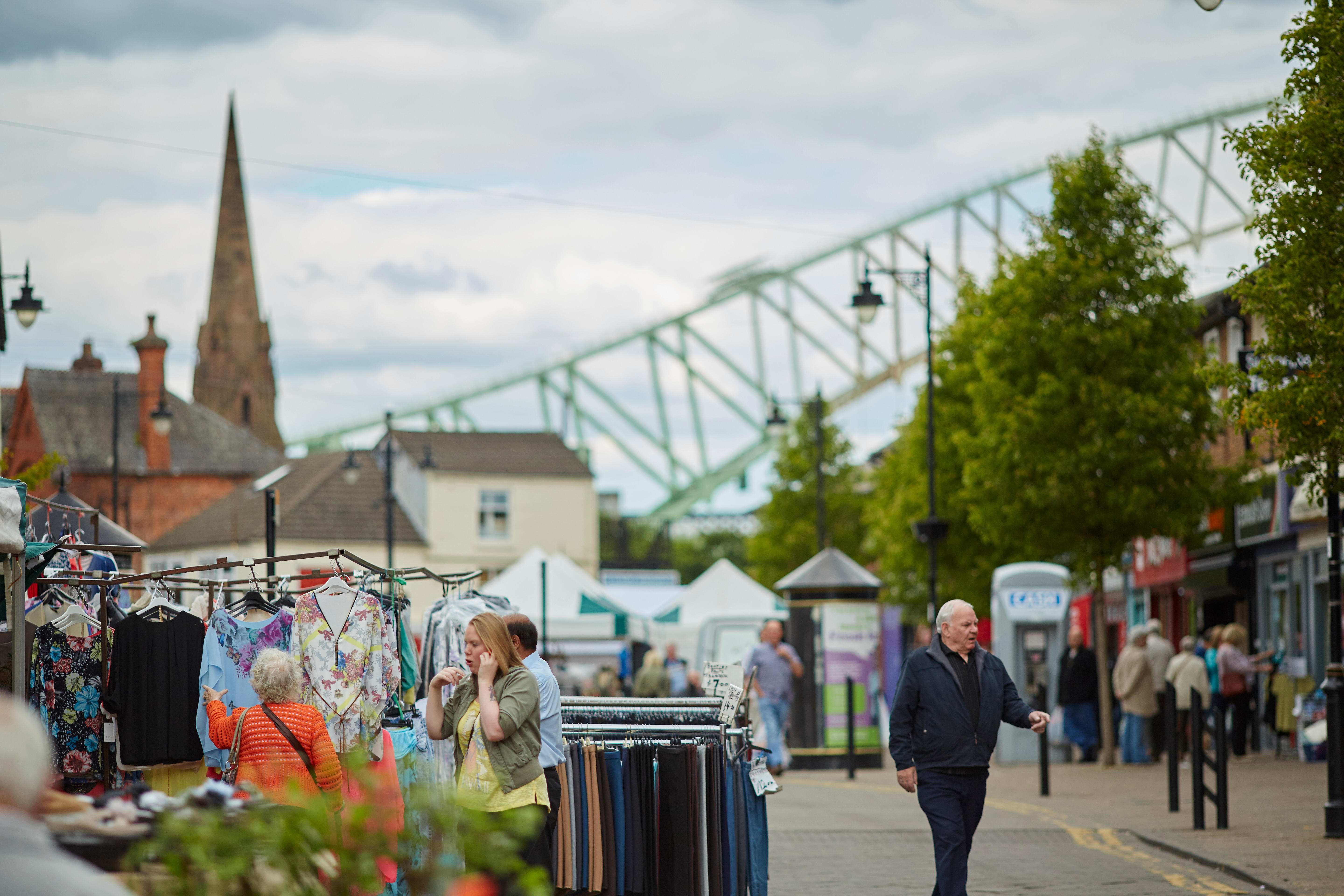 But despite the efforts of medics, she died four days later.

Residents living near the youngster's family in Widnes, Cheshire say she was fatally injured as she played on a swing.

Police and paramedics were called to the property on May 23.

The schoolgirl was rushed to Alder Hey Children's Hospital in critical condition. She died on May 27.

Neighbours told of their shock and sorrow today.

One, who didn’t wish to be named, said: “I heard the girl hurt herself on a swing.

“I felt so sorry for her family when I found out she’d died.

“Losing a child is terrible for any family.”

Other residents also claimed that the girl was "playing on her swing” in her garden when tragedy struck.

A Cheshire Police spokesperson said the girl's death is not being treated as suspicious and a case file is being prepared for the coroner.

Detective Inspector Rob Lees said: “This appears to have been a tragic accident.

"Our thoughts remain with the child’s family at this difficult time."

He added that the girl’s family were being supported by officers.

A photographer who visited the street today was punched by a member of the girl's family, thought to be her dad.

The journalist, who had spoken to neighbours beforehand, left the scene immediately afterwards.