GABBY Petito's father shared haunting posts about protecting his daughter from bad boyfriends before she was killed, it's emerged.

Joe Petito posted two images to Facebook back in 2011 and 2012 which show two t-shirts with slogans warning any prospective partners. 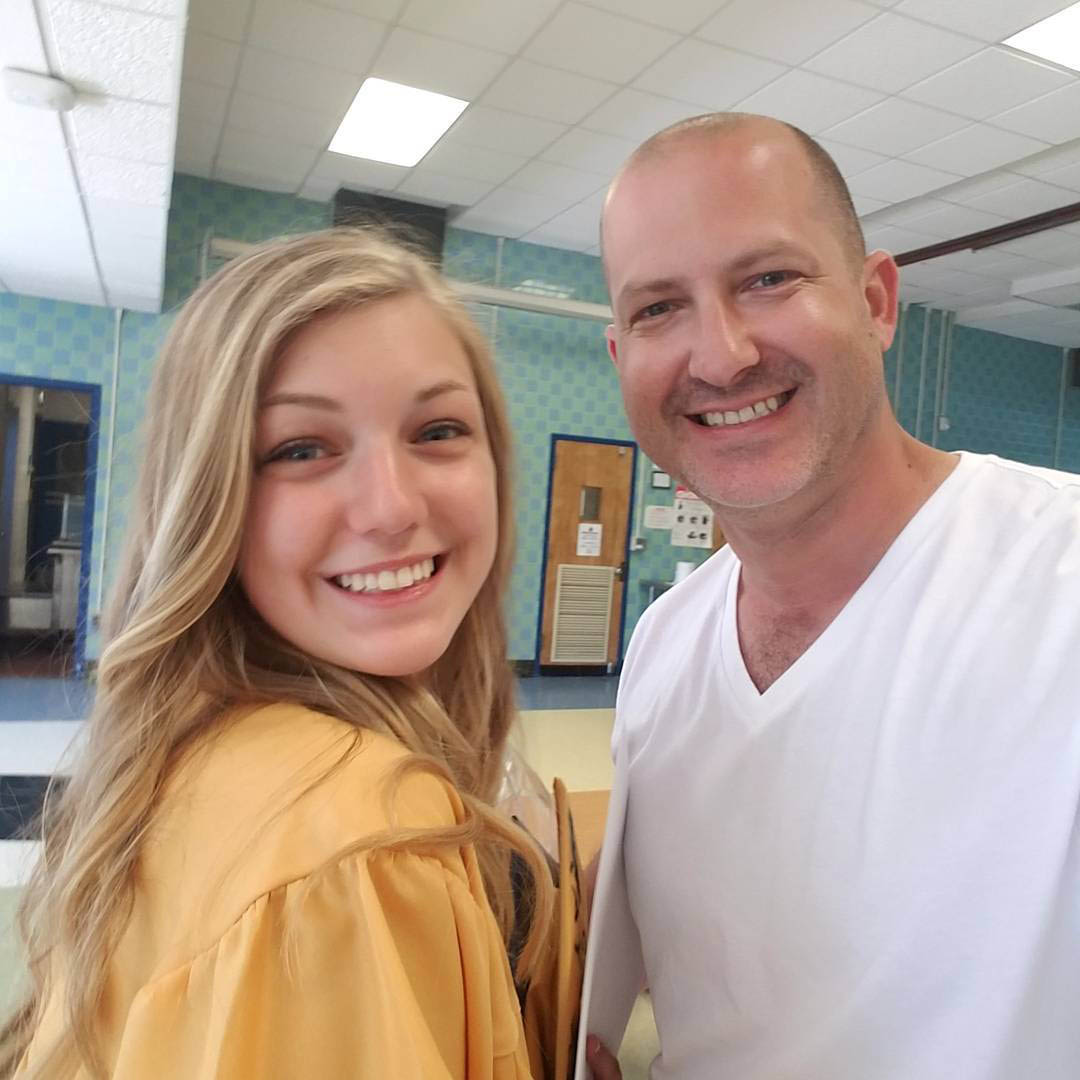 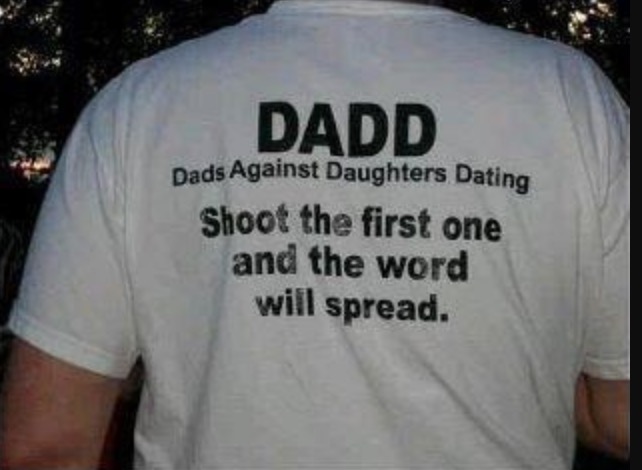 The second said: "DADD Dads Against Daughters Dating. Shoot the first one and the word will spread."

'YOU CAN RUN BUT YOU CAN'T HIDE'

"Ha ha…you can run but you can't hide…remember, Gabby has 2 Dad's, and lots of uncles!"

Gabby's body was found in a Wyoming national park on September 19.

Teton County Coroner Dr. Brent Blue confirmed that Petito died as a result of a homicide but the cause is still pending final autopsy results.

She had been in on a cross country trip with her fiance Brian Laundrie when she disappeared.

Gabby's ex boyfriend Brandon Williams has spoken about his last memory of the tragic vlogger and said she has "left a mark on the world."

He wrote: "I was lucky enough to have the privelage [sic] of both knowing and loving you.

"The last memory I have with you was the summer of 2017, before I left, we were sitting in my car down by the water.

"You had a journal in your hand. Any ordinary person would write in a journal, with words, but not you, you were extraordinary."

Williams added: "Each page had these in depth drawings depicting how you felt and what you were experiencing, all I can remember was how impressed I was, telling you how talented, and creative you were, honored and touched that you trusted me enough to even share with me something so personal.

"Because that's exactly the type of person you were."

Williams also shared two images of Gabby – one showing the two of them together as children.

A second image showed Gabby in front of an angel wings mural and was the same picture used by the 22-year-old's dad to pay tribute following her death.

Laundrie remains missing after he was reported missing by his parents on September 17.

Chris and Roberta have drawn some scrutiny after appearing to change the timeline of events they originally shared with police.

According to a statement released by the family's attorney Steven Bertolino, Brian actually "left to hike in the preserve" on Monday, September 13, not Tuesday, September 14 as his parents originally stated.

Bertolino told WFLA: "The Laundries were basing the date Brian left on their recollection of certain events.

"After consulting with the FBI and confirming the day Brian’s Mustang was found and returned to the Laundries’ home, we now believe the day Brian left to hike in the preserve was Monday September 13."

Police are now hunting Brian as a person of interest in her death.

The FBI has issued a warrant for his arrest after saying he "knowingly and with intent to defraud" used a bank card that was later revealed to belong to the missing woman. 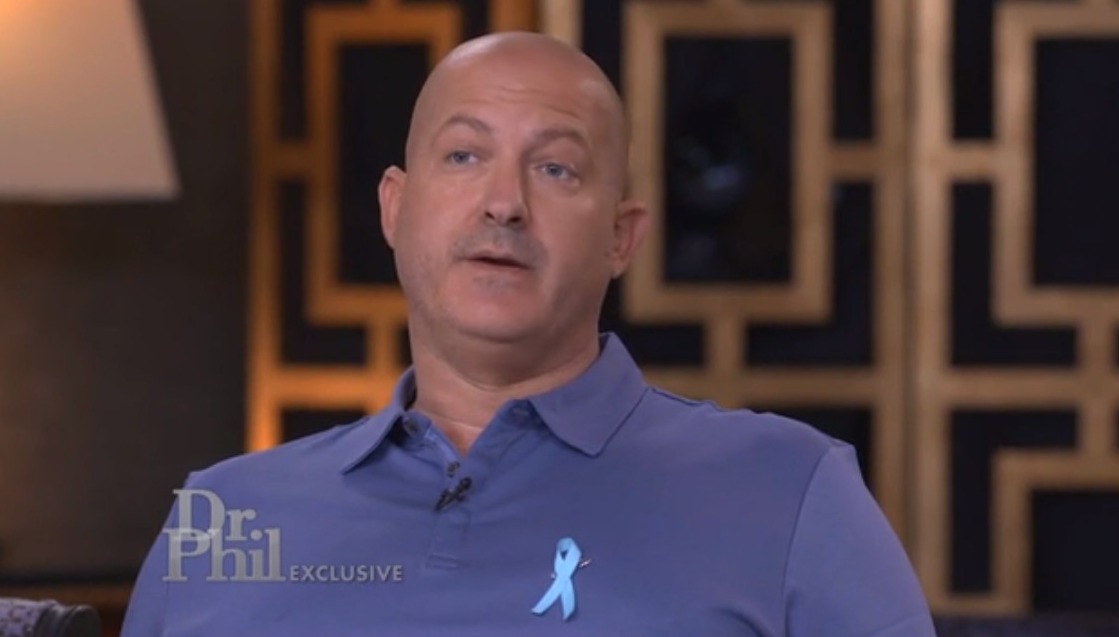 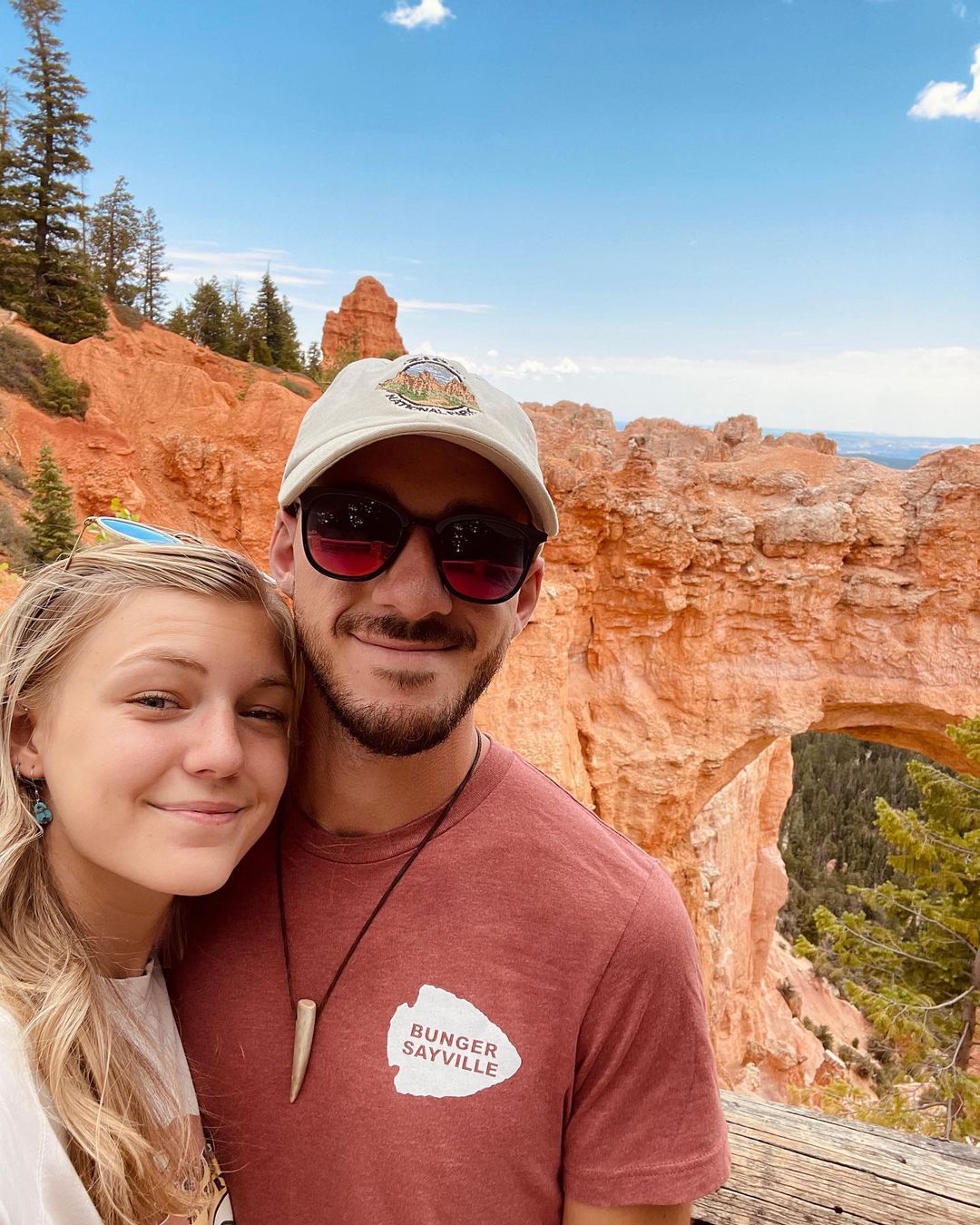