A FUGITIVE handed himself into police because he couldn’t spend anymore time with the people he lives with during lockdown.

The man, who has not been named, surrendered to officers on Wednesday afternoon telling officers that he needed some “peace and quiet”. 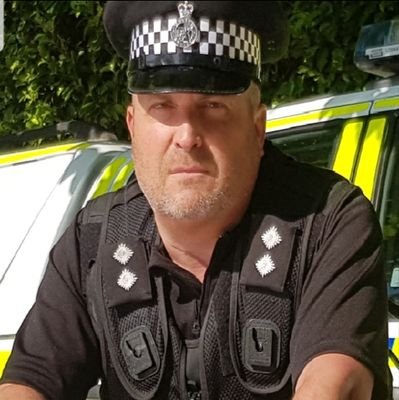 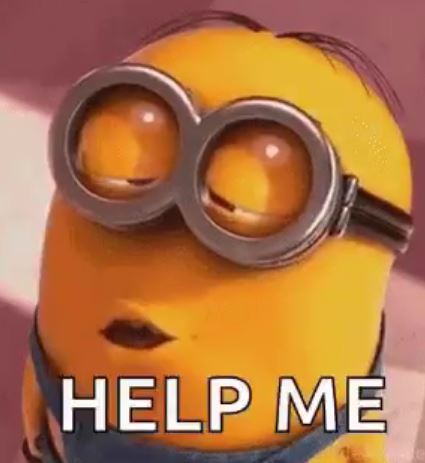 He is one of many people during lockdown who have become cooped up in their own homes, wanting some space from those they share a house with.

But not many would choose Her Majesty’s Prison estate over their own home – despite the current circumstances.

Inspector Darren Taylor, from Sussex Police, posted the man’s strange decision on Twitter next to a Minion gif from Despicable Me.

He wrote: “Peace and quiet! Wanted male handed himself in to the team yesterday afternoon after informing us he would rather go back to prison then have to spend more time with the people he was living with!

“One in custody and heading back to prison to serve some further time on his own.”

Police have not confirmed what crime the man was suspected of, but Inspector Taylor added that he was wanted on recall to prison and handed himself into Burgess Hill Police station at 5pm on Wednesday.

Members of the public seemed shocked by the decision, with one replying saying: “He's lucky to have the option, unlike the children locked in their homes with abusive parents, with nowhere to go, they can't even escape for a few hours at school.”

A study by King's College London and Ipsos MORI found that more than half of the population said that they had felt angry with other people they know because of their behaviour during the pandemic.

The research, released in October, also found that nearly a quarter of people reported having argued with friends and family about their actions during the restrictions.

Around one in 12 admitted that they are no longer speaking to pals or relatives because of their disagreements.