FRANCE'S oldest doctor, 98, isn't ready to hang up his stethoscope yet – as he's too busy making home visits.

Dr Christian Chenay admits to feeling "powerless" fighting the coronavirus pandemic as "there’s no treatment, and we have no way of knowing who is sick and who is not". 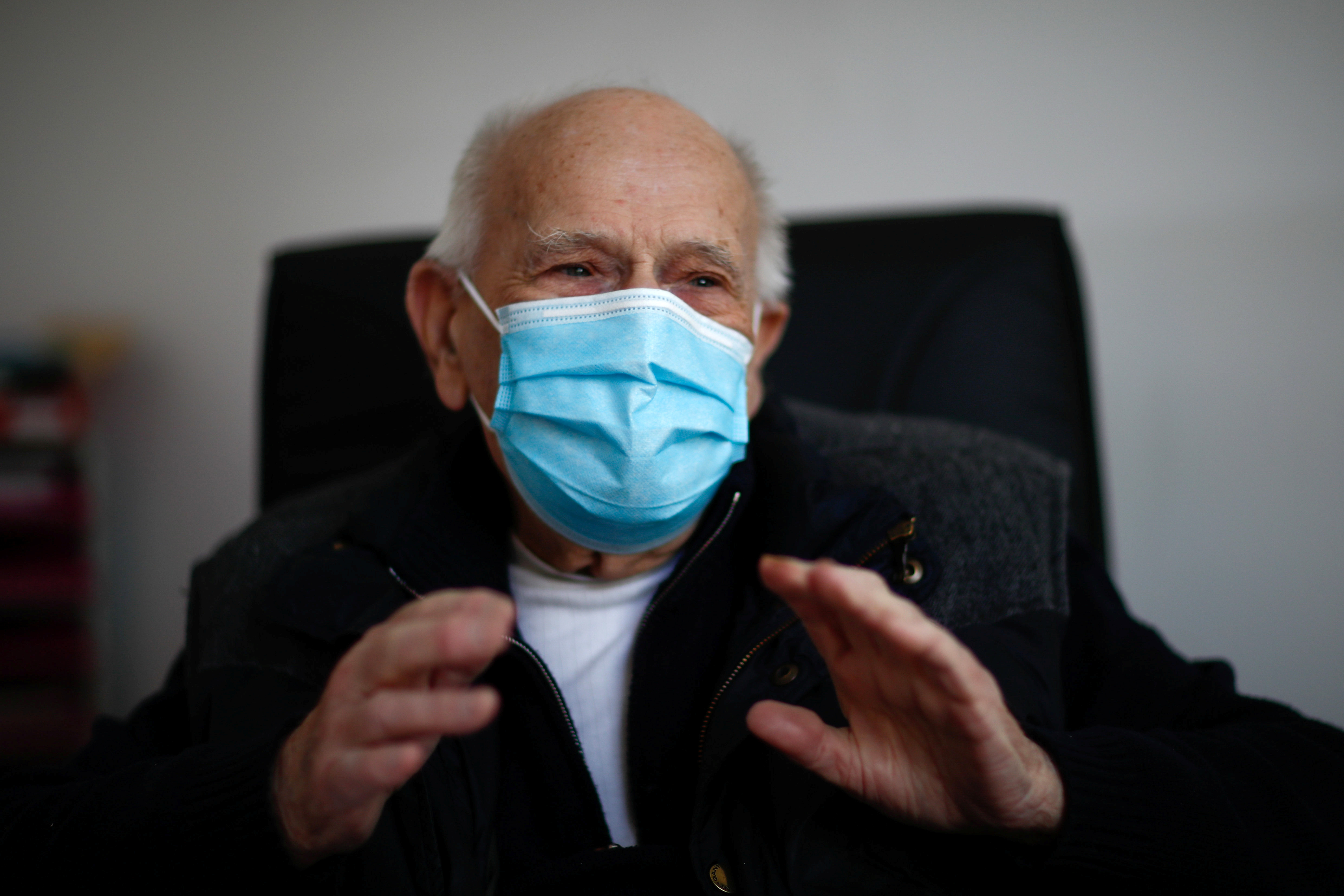 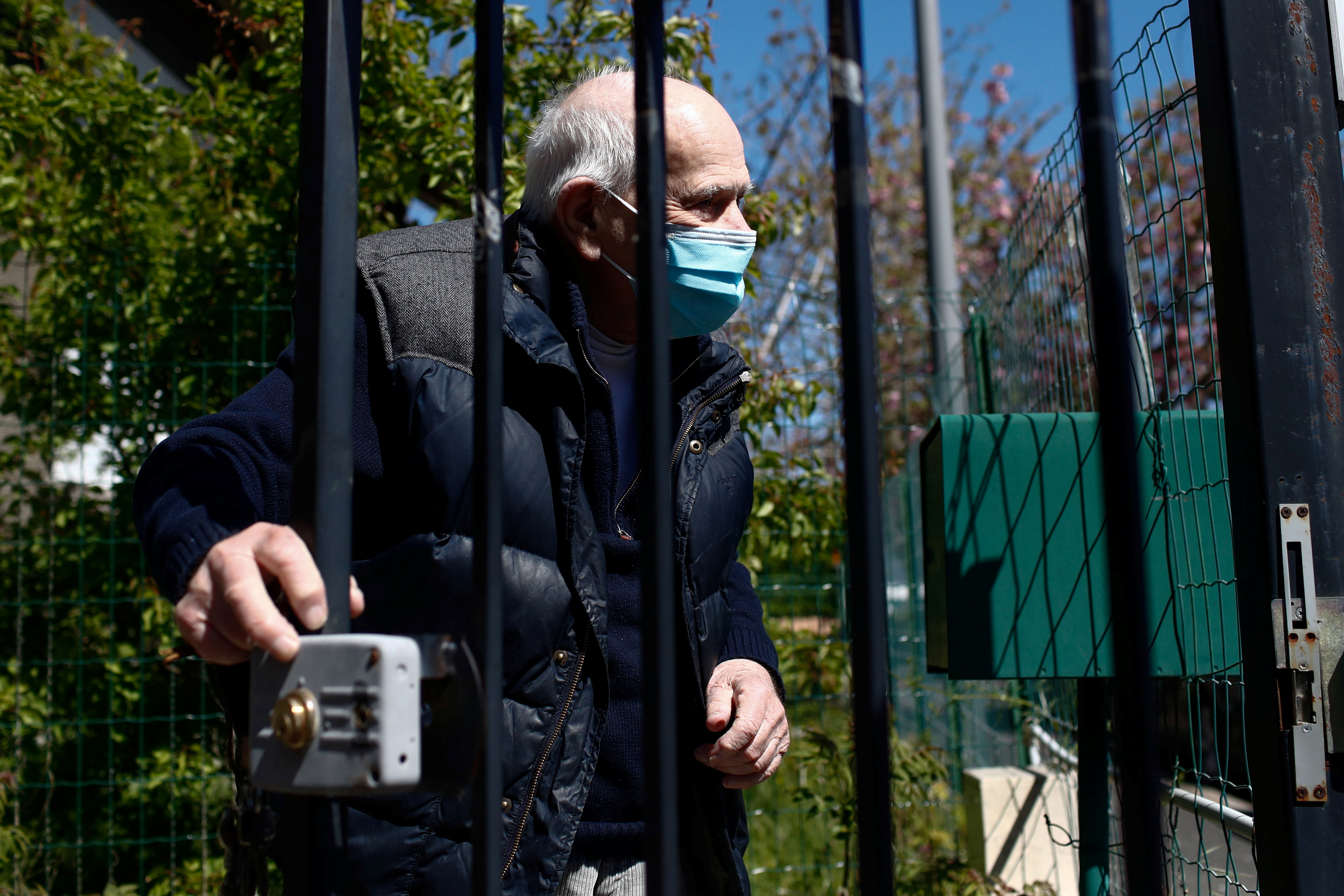 France's coronavirus death toll has so far soared beyond 17,000, while the country has close to 148,000 diagnosed with the new bug.

And although Dr Chenay is getting close to celebrating his 99th birthday, he is still caring for patients through the Covid-19 menace.

But he had to halt drop-in appointments at his surgery in Chevilly-Larue, a Paris suburb, after two patients turned aggressive, demanding he hand over his small supply of face masks.

Soon after that shocking ordeal, he put himself into a two-week long quarantine after noticing coronavirus symptoms.

He now holds virtual consultations for many patients, some of whom he has treated for decades.

When Dr Chenay isn't busy consulting over the phone and internet, he's making weekly visits to a retirement home for missionaries after completing his spell of self-isolation. 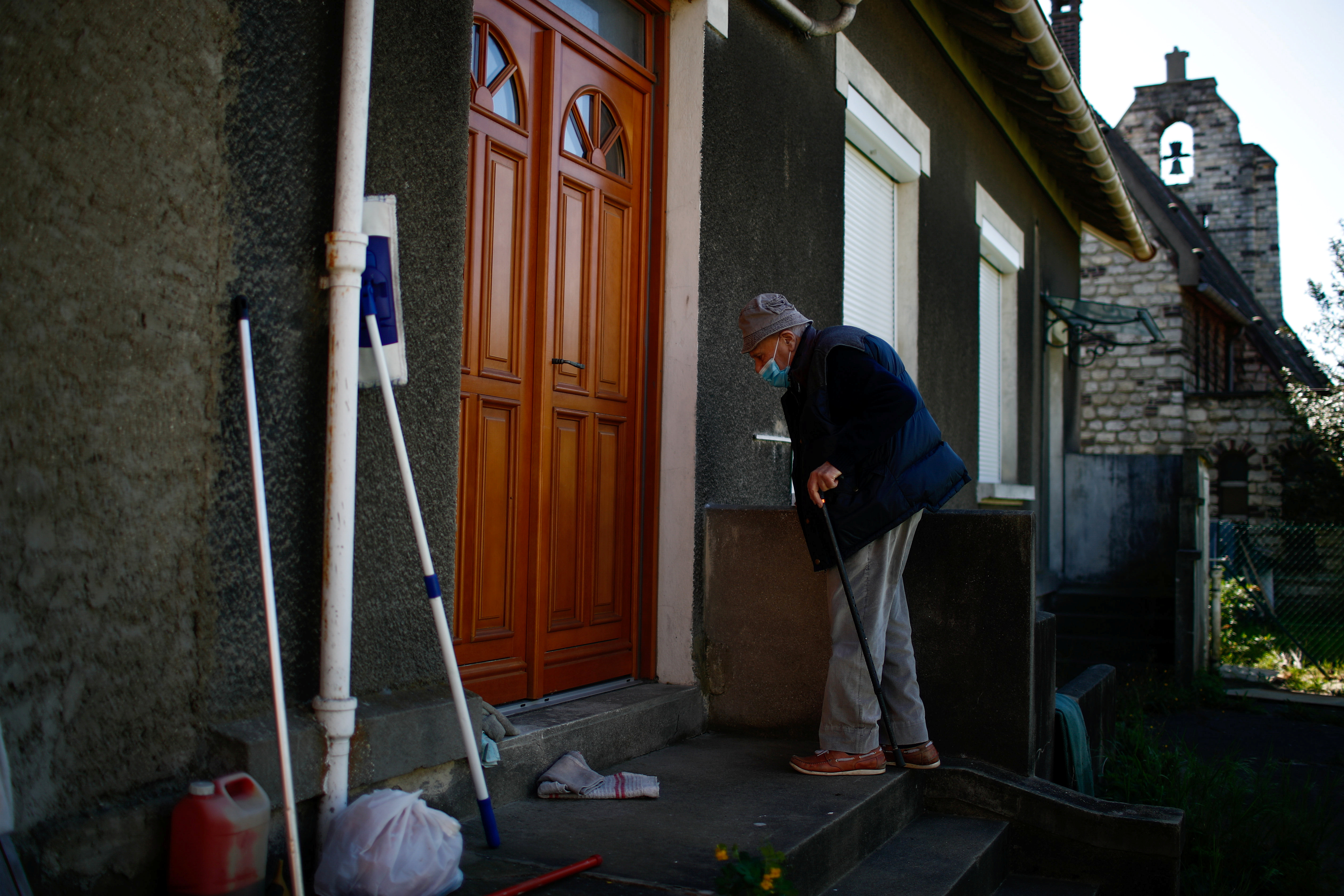 The doctor told Reuters: “If I had kept my surgery open, it would have been a laboratory for the virus, a hotbed of infection."

Dr Chenay enjoys good health – and only walks with a stick.

Originally hailing from Angers in western France, Dr Chenay worked as a welder before becoming a doctor.

He then qualified as a radiologist before moving back into general practice.

His son, who is also a doctor, has retired, but Dr Chenay is not yet willing to hang up his stethoscope.

The nonagenarian said France’s lack of preparedness for such a global pandemic has left him frustrated. 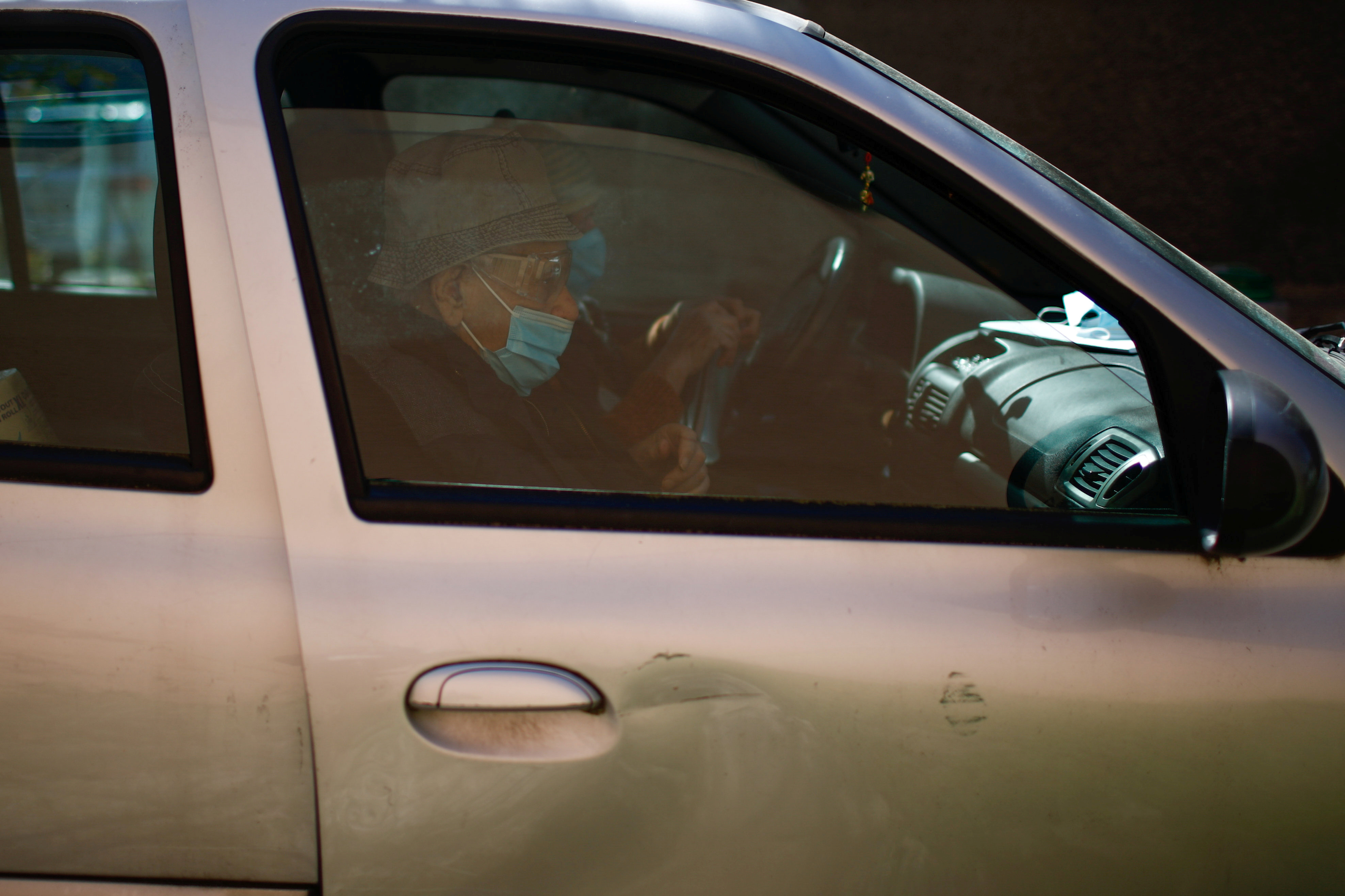 He's also struggling to understand how a western power during peacetime could struggle to look after its sick.

“There’s no treatment, we have no way of knowing who is sick and who is not and we cannot isolate patients,” the doctor said.

Dr Chenay is almost old enough to remember the 1918 Spanish flu and treated typhus sufferers during the Second World War.

When Le Parisien interviewed some of his loyal patients last year, they gave him glowing tributes.

One woman praised him for being "an extraordinary doctor with a big heart who listens".

She added: "When I see around me young 40-year-olds who complain of being tired, when he is close to a hundred and does not want to retire, I am amazed!"

Another longtime patient, Ali, said he thinks Dr Chenay has "a moral of steel. I think his job is his engine".

Many of his patients said they struggled to get appointments in Chevilly-Larue, which has three doctors for a population of 19,000.

Before he closed his drop-in surgery because of the coronavirus pandemic, they would queue early to see him.

The doctor recalled one of his first consultations, seven decades ago when he visited the local care home for missionaries in 1951.

Such is his level of care that he has refused to turn his back on them despite the pandemic.

He said: “I’ve known them since they were young student priests. They left for the Americas, Africa and India.

“Now they are old and poorly.” 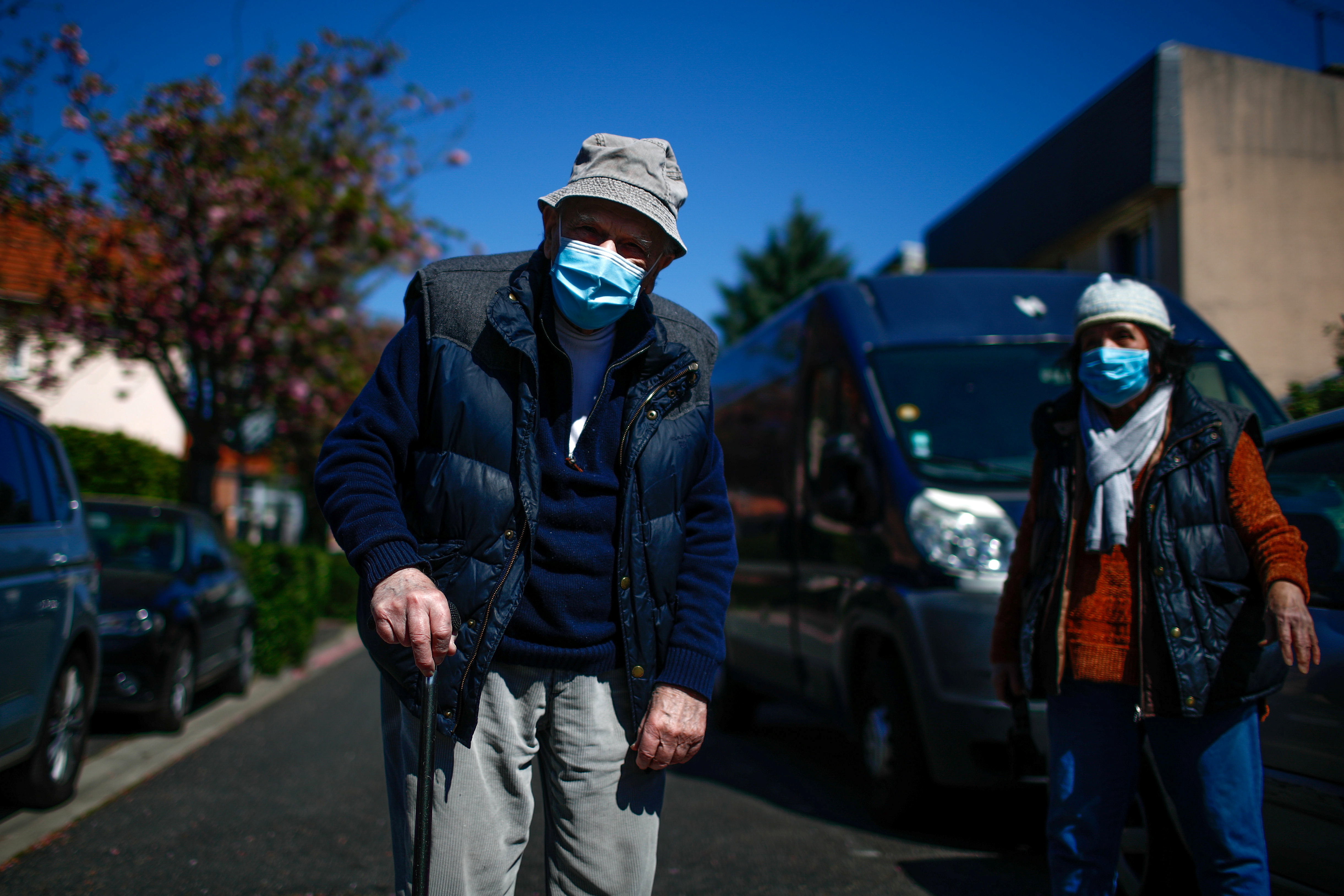 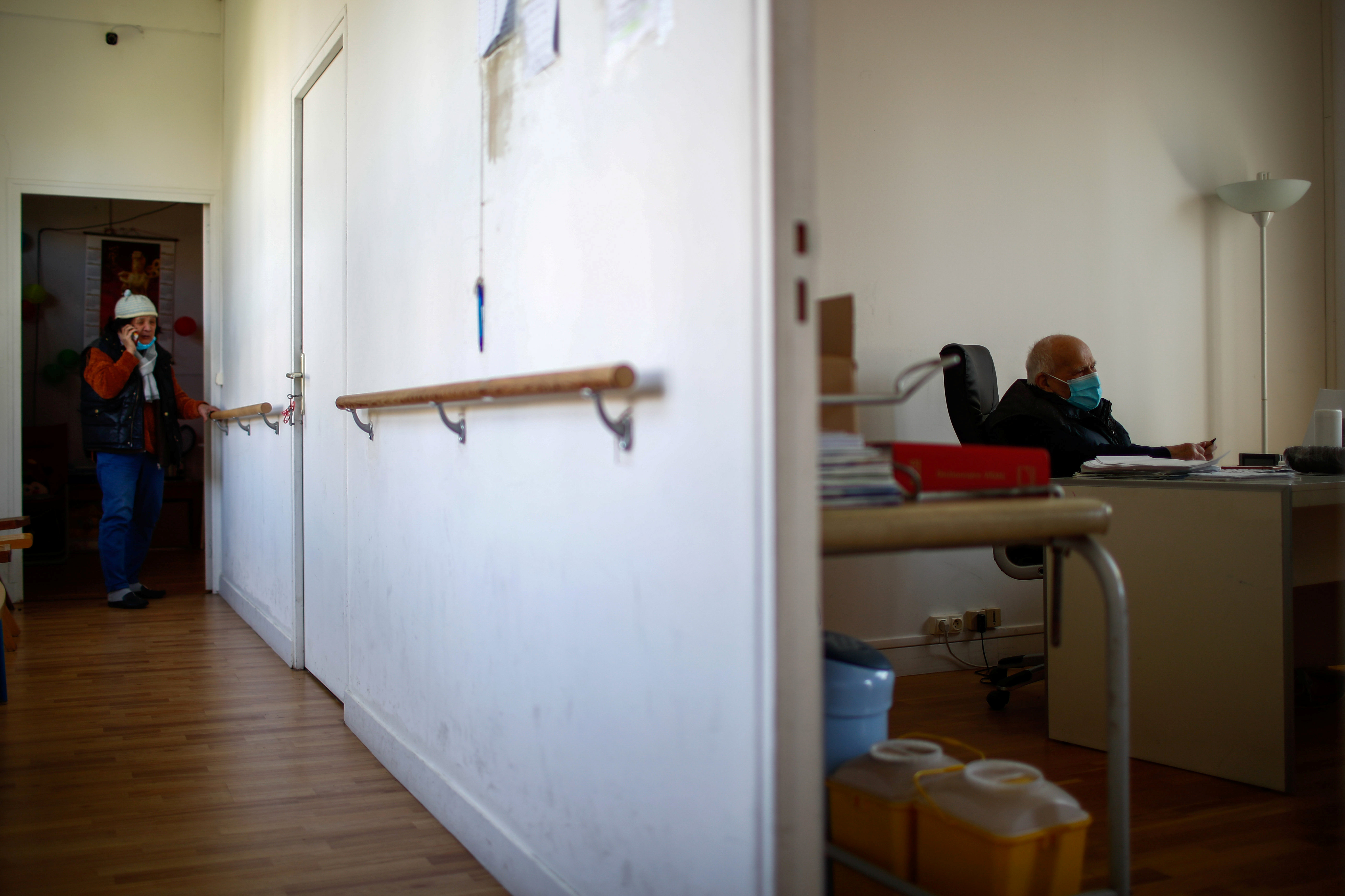