Four teenage boys are arrested on suspicion of murder after man, 20, was stabbed to death in Tameside

Four teenage boys have been arrested on suspicion of murder after a 20-year-old man was stabbed to death in a town near Manchester.

At 9.30pm on Friday, Greater Manchester Police were called by the ambulance service responding to a report of a stabbing on Cheetham Hill Road, Dukinfield, in Tameside.

The victim, named locally as 20-year-old Dylan Keelan, was knifed on Cheetham Hill Road in Dukinfield, Greater Manchester, on Friday night and pronounced dead at the scene after police were called by an ambulance crew at 9.30pm. 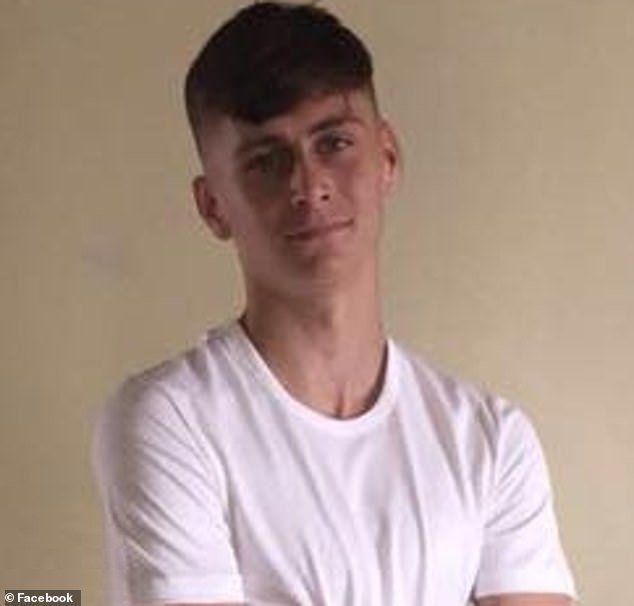 The four arrested boys remain in police custody for questioning.

Detective Superintendent Ian Crewe of GMP’s Major Incident Team said: ‘Our thoughts are with the victim’s loved ones – specialist officers are liaising with them and caring for them.

‘We have four suspects in custody but our investigation is very much ongoing and I would appeal to anyone with information or dash cam footage from the main or surrounding roads at around 9.30pm last night to contact us.

‘We have deployed extra officers to the area to support the investigation team and the community and I want members of the public to know that they can approach and talk to them. 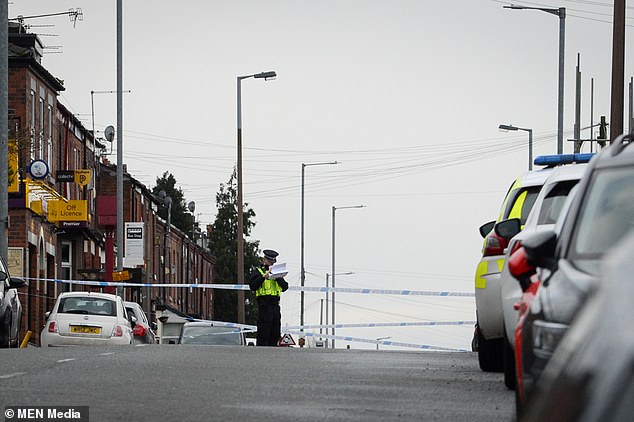 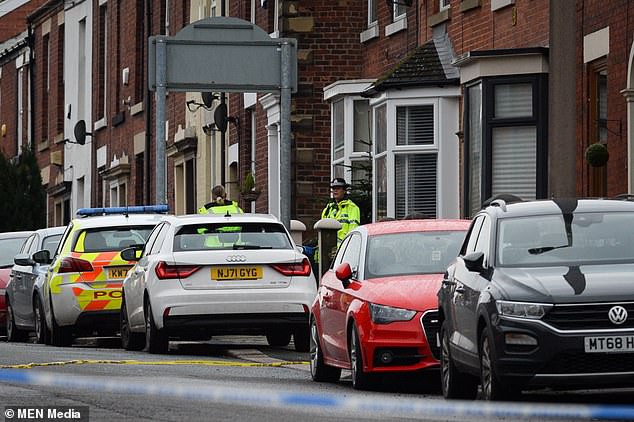 ‘The force is working with partner agencies to fight, prevent and reduce knife crime so I’ll also use this opportunity to encourage anyone who knows or suspects someone is carrying a weapon to report it before it’s too late.’

Local Labour MP Jonathan Reynolds said: ‘Awful news from Dukinfield this morning. I am in touch with the police and the council as further details emerge.

‘I am thinking of the family and friends if this young man, the whole Cheetham Hill Road community who I know will feel rocked by this, and the emergency responders attending the scene.’