FOUR kittens were found abandoned in a country lane in Friday’s scorching 35C heatwave after being “thrown out of a car”.

The RSPCA responded to a call by police yesterday after a cat carrier was found dumped in Curtis Mill Lane, Romford. 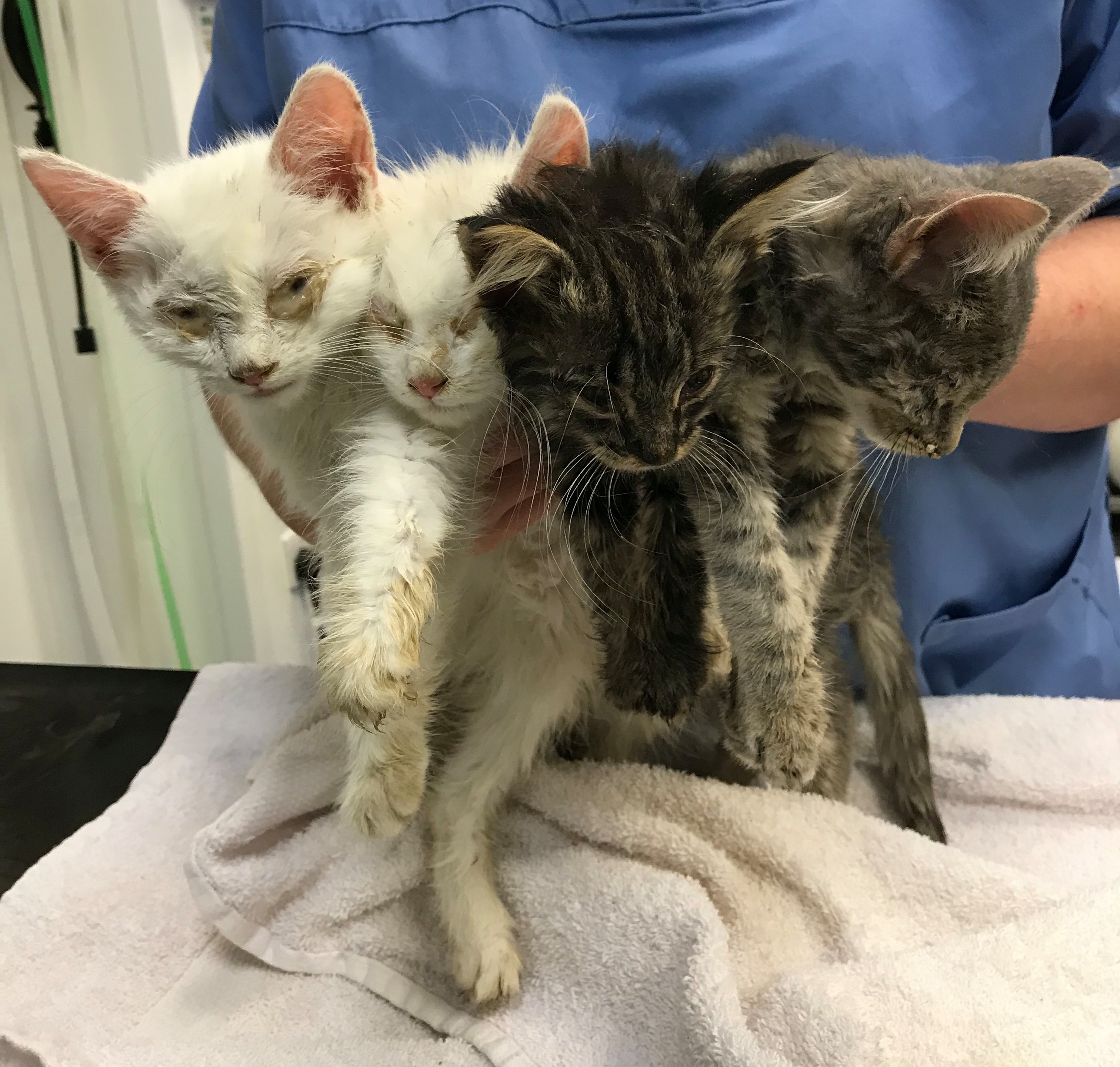 On Friday, temperatures soared to 35C by the time the kitten had been rescued by Animal Welfare Officer Siobhan Trinnaman.

She said: “I am appalled that these kittens have been deliberately abandoned especially as it was 35 degrees where I picked them up.

“We are just grateful that they were found when they were and that the caller waited with them.

“The kittens could have easily died in this box in this heat, the poor things.

“The poor little mites, they were so thin their spines were prominent and they are full of flu and all had sticky gunky eyes, so I took them straight to the RSPCA Harmsworth Memorial Animal Hospital where they will be kept in isolation while they are treated.

“They are very poorly and we just hope they are strong enough to pull through.”

The kittens had been spotted by a member of the public who noticed the black and white cat carrier that was thrown to the side of the road.

The RSPCA was told that from the way the carrier was found on the road, the finder believed that it could have been thrown out of a car.

The kittens are believed to be around 12 weeks old, with one boy and three girls.

The RSPCA is appealing for information and urges anyone who may know who owns the kittens, or has any information in regards to this incident, to contact the charity’s appeal line on 0300 123 8018.

The Sun Online revealed in May how pets across Britain were being abandoned after false claims that animals can pass coronavirus to humans.

Nearly two pets an hour were being abandoned in lockdown.

Other pets were being abandoned after their owners die during the Covid-19 pandemic.

While others are feared to have been left by people who are struggling to afford the upkeep of their animal.

Some of the cases of abandoned animals the charity has dealt with include a two-year-old poodle that was found in a garden after being thrown over a seven-foot fence in East London.

The British Veterinary Association (BVA) said "owners should not worry" about infection from pets.

BVA president Daniella Dos Santos advised people should keep cats indoors "only if someone in their own household showed symptoms" and urged pet owners to "practise good hand hygiene".

Dr Dos Santos said: "An animal's fur could carry the virus for a time if a pet were to have come into contact with someone who was sick." 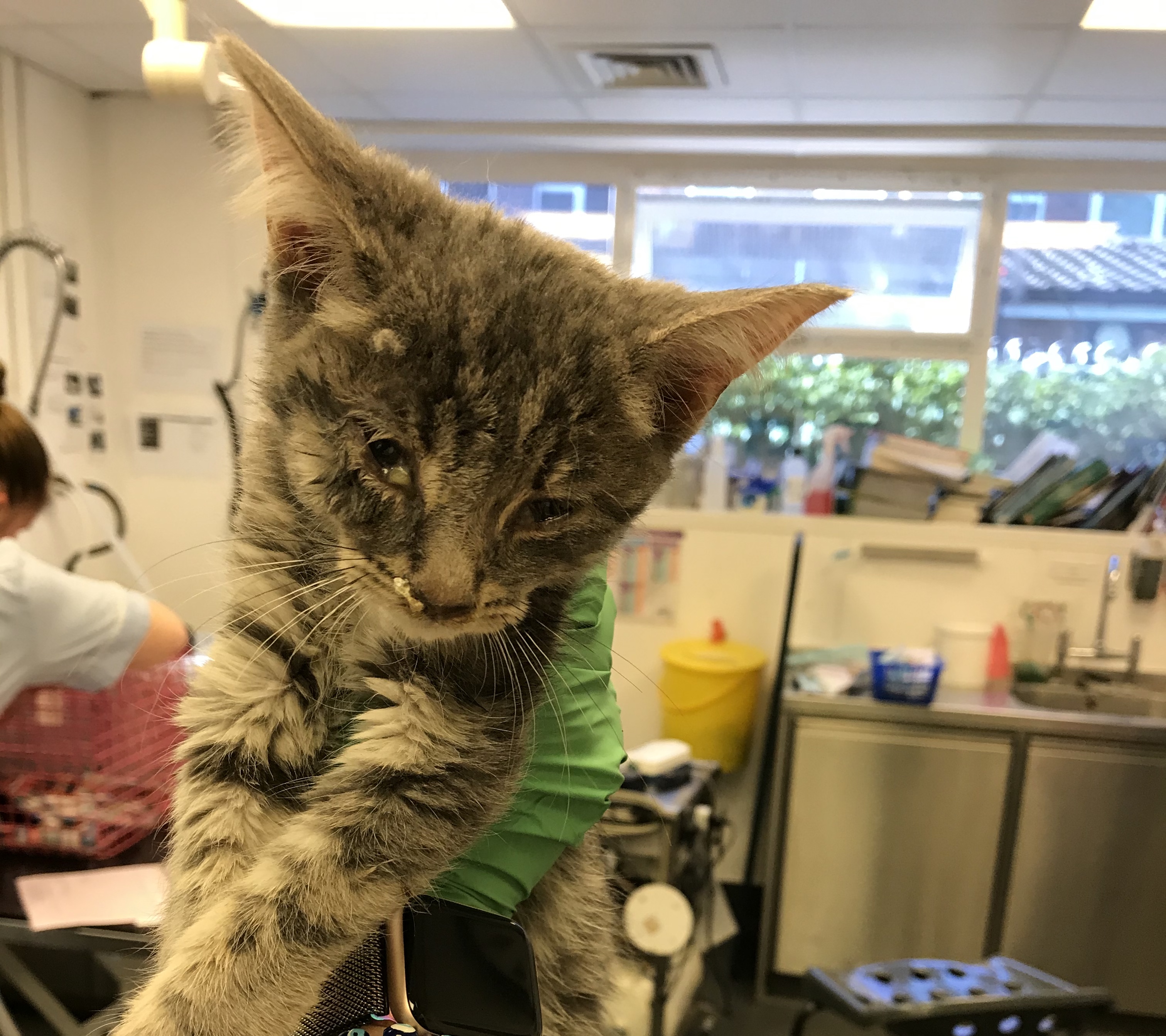