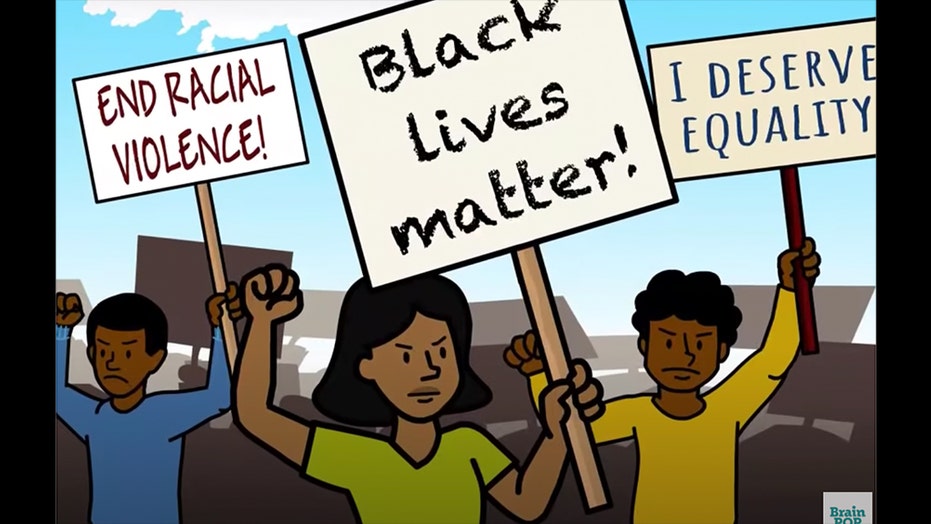 A pro-Black Lives Matter cartoon made available to students at a Florida school district outraged some parents, who claimed the district was trying to indoctrinate students with a left-wing agenda.

The controversial “Black Lives Matter Protests” cartoon has since been pulled by the Sarasota County district.

It was viewable through the district's “BrainPOP” site.  BrainPOP, a third-party vendor,  creates instructional videos for a variety of subjects, the Sarasota Herald-Tribune reported.

In the video, a character explains the history of Black Lives Matter and encourages students to join protests for police reform. The character commends the protests for influencing the Minneapolis City Council to reform its police department.

Before a contentious meeting Tuesday night, School Board Member Bridget Ziegler wrote on Facebook that parents had made her aware of the video and that she had asked Superintendent Brennan Asplen to look into the matter.

Some parents took board members to task during the meeting.

“You want to take my money? Teach my child,” said the parent of a son in elementary school. “Do not indoctrinate him with your beliefs and your political agenda.”

Other parents shouted at board members Jane Goodwin and Shirley Brown, who called the meeting the “rudest” she had experienced in her 14 years on the board.

A small group of students at the meeting spoke out in favor of the video and said other BLM material ought to be incorporated in lessons. 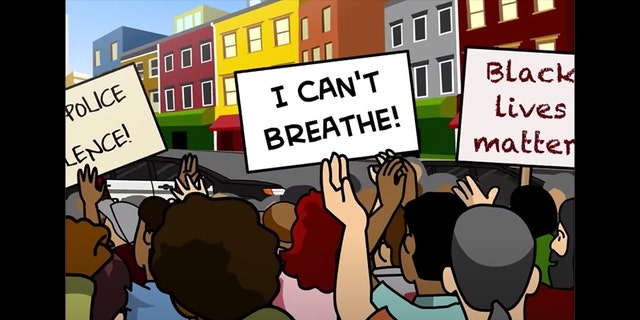 A screenshot from a controversial video encouraging students to join BLM protests.
(YouTube/BrainPOP)

“Learning about the Black Lives Matter movement is extremely empowering for all students, but especially students of color,” said Nora Ngo Mitchell, a student at Booker High School.

Asplen later said that the controversial video had been pulled, but students or families that wanted to view it can request access from the district.

On Wednesday, Ziegler reiterated that no politically inspired material – whether from the right or the left – ought to be incorporated in the curriculum.

“Whether you are talking about Planned Parenthood, the Right to Life, the NRA or Black Lives Matter, none of those have a place inside the public school system,” Ziegler said. “They cause division and cause distraction.”