THIS is the first pic of a teenager accused of killing a 13-year-old girl by supplying her with ecstasy.

Callum Owens' face can be seen after prosecutors closed their case against him at the High Court in Glasgow. 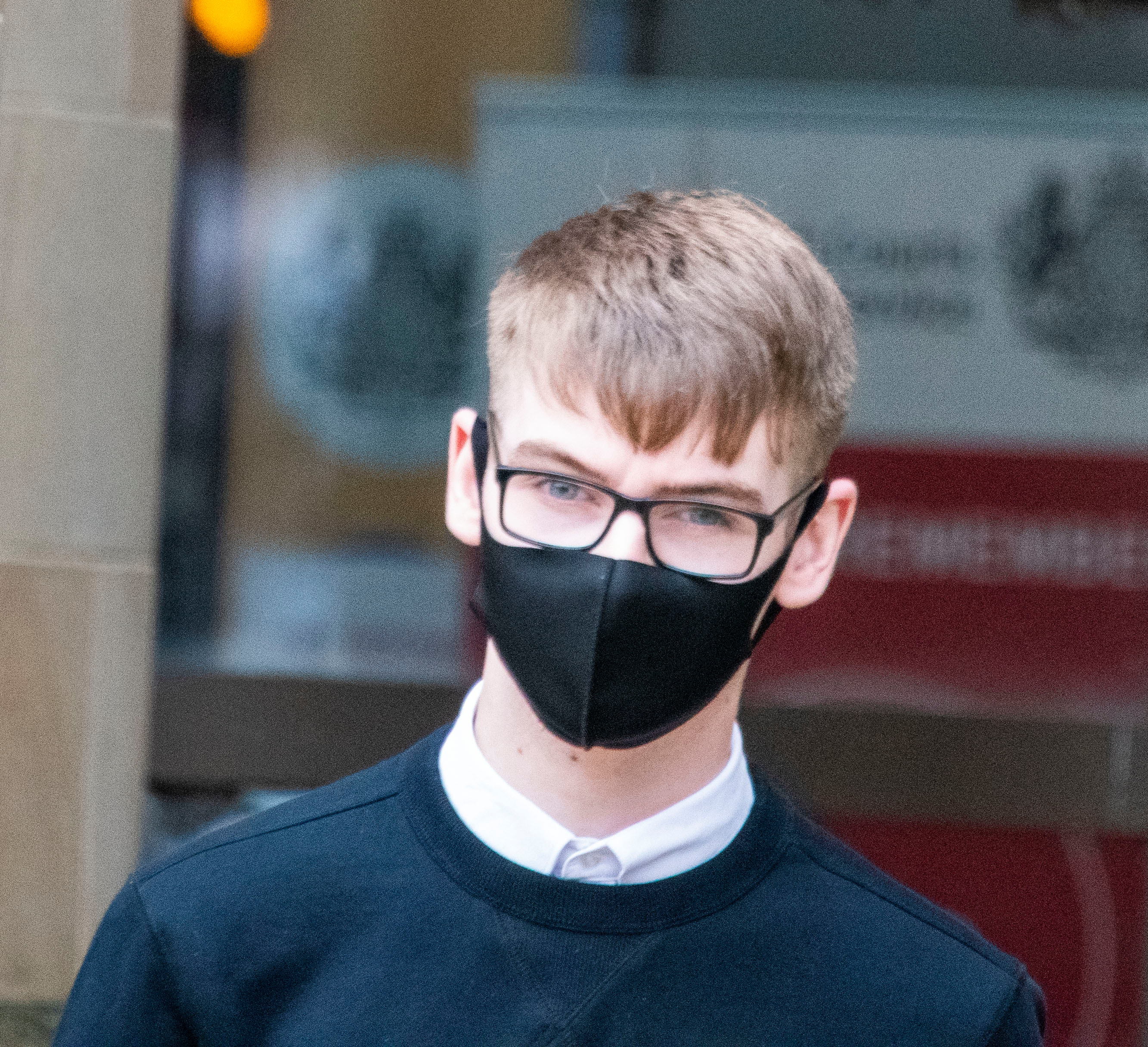 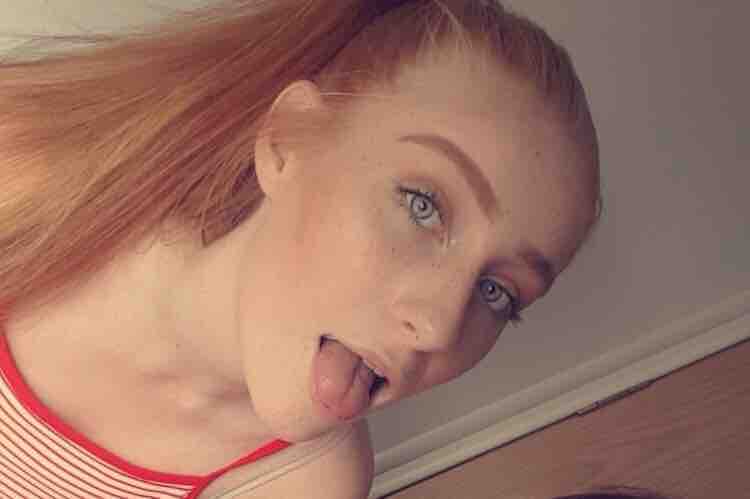 The 19-year-old is accused of the culpable homicide of Grace Handling in Irvine, Ayrshire in June 2018.

He denies the charge and the trial before Lord Matthews will continue this afternoon.

The court heard yesterday that Owens allegedly told a pal she died in his arms.

He is alleged to have contacted his mate to say Grace had choked on her own vomit at his home, before adding: "I gave her the pills."

His friend Alisha McLean, 18, told the court she'd received the messages the day after Grace passed away.

Prosecutor Alex Prentice QC showed her a copy of a text that read: "Tried to give her CPR and she actually died in my arms."

When Ms McLean asked Owens who he was talking about, he allegedly replied: "Wee Grace Handling. It's all my fault. I'm surprised I'm no greeting yet. She was just a wee lassie."

The witness agreed with Owens' defence lawyer, Donald Findlay QC, that when he had found Grace lifeless, "he started to do something about it, but there was nothing he could do because she was dead".

A girl of 15, who can't be named for legal reasons, told the court she spoke to Grace on the phone around 8pm on June 28 — the night she died.

She told Mr Prentice: "She couldn't get any of her words out, she was slurring her words.

"She told me she took three blue pills. I knew she meant ecstasy.

"She said she was at home but I could tell she wasn't."

The youngster said in evidence that Grace "wouldn't tell" her where she got the drugs.

The schoolgirl — who claimed Grace had taken ecstasy "a few times" — said she later tried to reach her friend by text and phone to make sure she was safe but got no reply.

Grace's sister Danielle Handling, 20, told the court she and her mum warned the youngster about the dangers of ecstasy four months before her death because one of her pals was admitted to hospital after taking the drug.

She added: "Me and my mum gave her a hard time about taking them and she stopped."

The court heard Danielle contacted Owens on Facebook Messenger on the morning of June 29 to ask if he knew where her sister was.

She claimed that Owens replied: "She was at mine, I left about 9 and so did she, dunno where she went."

Earlier, Grace's mum Lorraine Handling, 47, said that her daughter self-harmed and had an alcohol problem.

Owens, of Irvine, Ayrshire, denies culpable homicide by recklessly and unlawfully supplying a lethal drug to Grace. Prosecutors claim the schoolgirl ingested the drug to the danger of her health, safety and life and died as a consequence of this and Owens killed her.

He's also accused of being concerned in the supply of ecstasy in Irvine and at Largs train station from June 25 to 29, 2018. Trial before Lord Matthews continues. 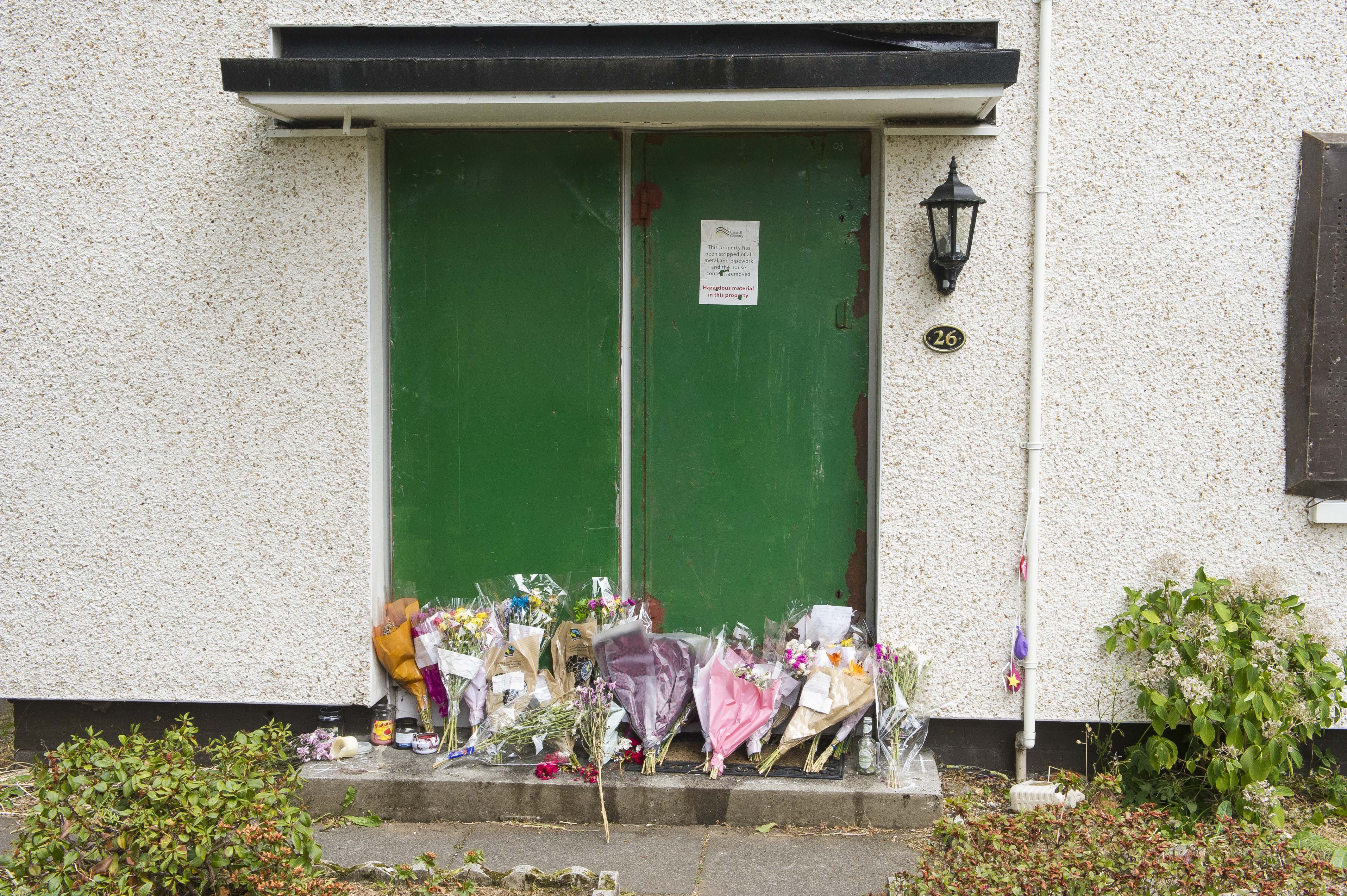