HAND sanitiser can now be left in hot cars after fire chiefs overturned a warning that they spark blazes.

The NHS had warned that bottles of alcohol-based hand sanitiser used in the fight against coronavirus should be removed from cars due to a fire risk. 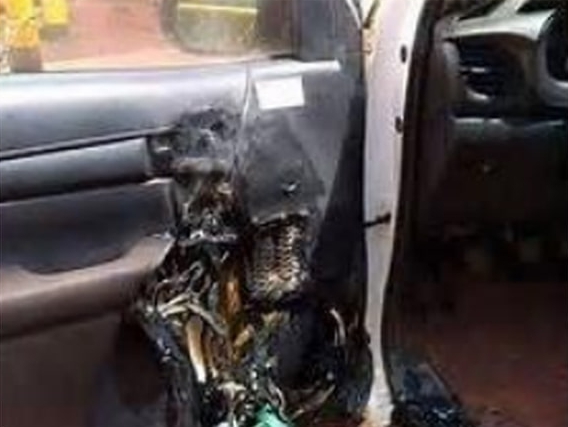 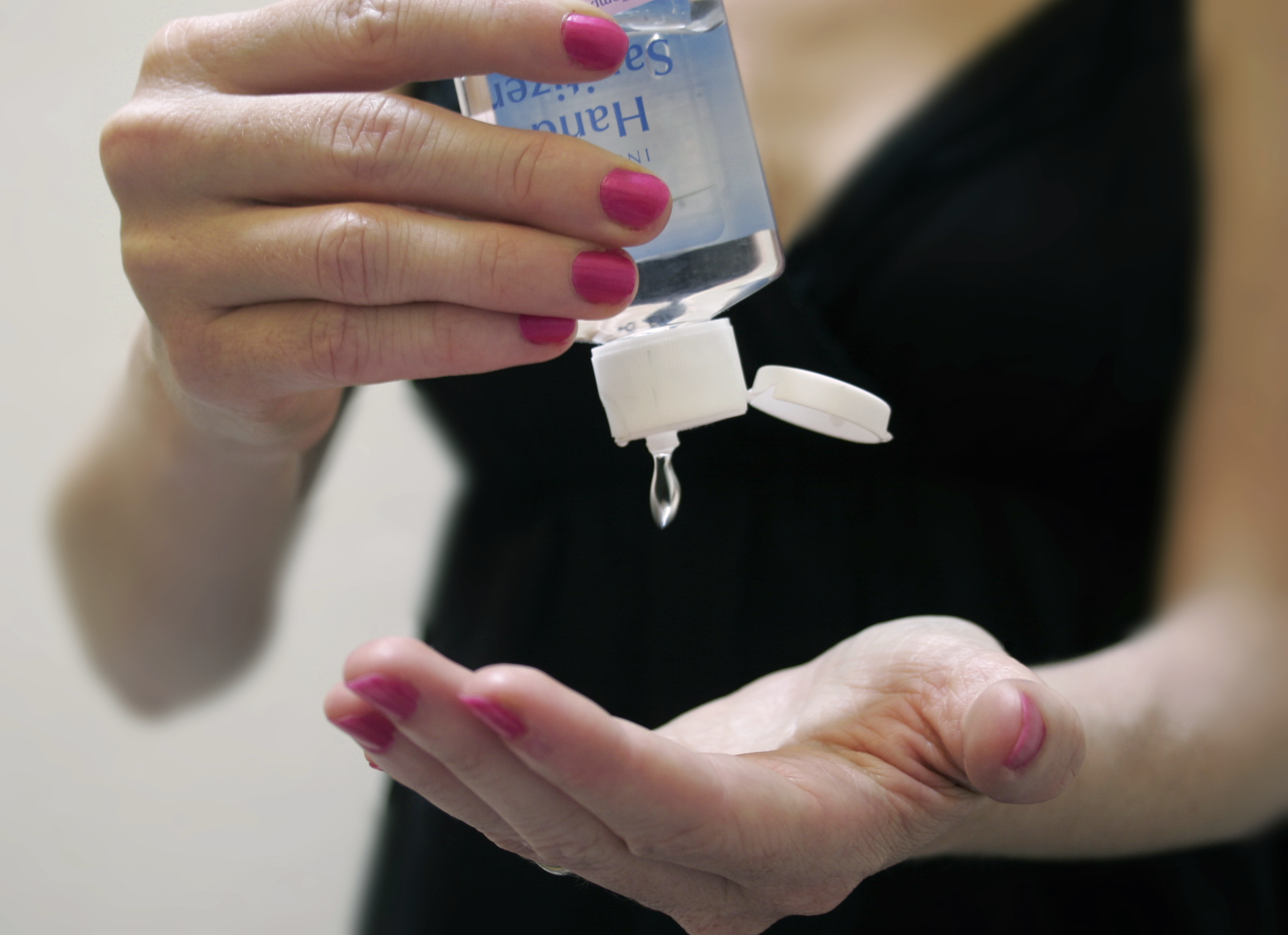 But now, the National Fire Chiefs Council has contradicted that advice, saying there have been no cases of fires started by bottles of hand sanitiser left inside cars in the UK – despite the NHS claiming there had.

The NHS then admitted they had made a mistake and that hand sanitiser did not pose any fire risk.

The warning to staff last month said that warm weather like this week's sweltering heatwave could cause the alcohol inside the hand sanitiser to evaporate, with flammable vapours being released.

"We have received a number of reports of hand sanitiser being the cause of fires when left in vehicles in the hot weather the UK is currently experiencing," the NHS warning read.

"We want to reassure people that this product will not combust if left in a car – even on the hottest day. For hand sanitiser to cause a fire it would need to come into contact with a spark," he said.

"We advise people to ensure they store their hand sanitisers in vehicles safely, which includes keeping bottles closed and out of direct sunlight, such as in the glove box.

"This will ensure the contents do not deteriorate and means bottles cannot be magnified by the sun. Sanitiser should also be kept away from naked flame."

NHS Property Services, the department that issued the warning, later admitted their mistake.

"It is now our understanding that risks associated with hand sanitisers in vehicles only become apparent when in contact with a spark. We will be issuing a formal alert to our frontline teams to clarify this," a spokesman said.

"With the hot summer approaching, there was concern for our staff who would be transporting this material. This decision to raise awareness across colleagues was made in good faith."

An NHS spokesman told Sky News that the warning was sparked by reports of car fires caused by hand sanitiser in the United States. 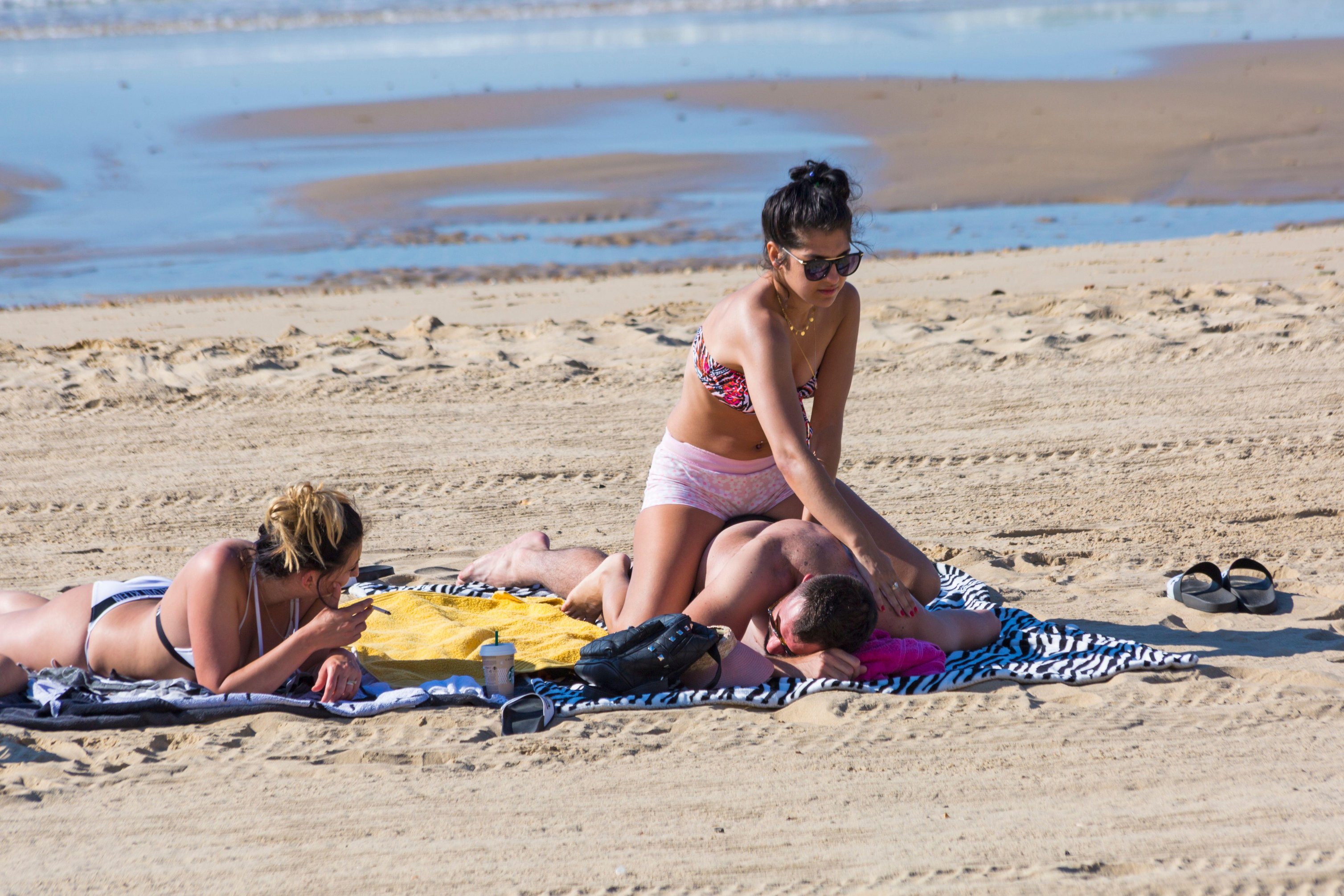 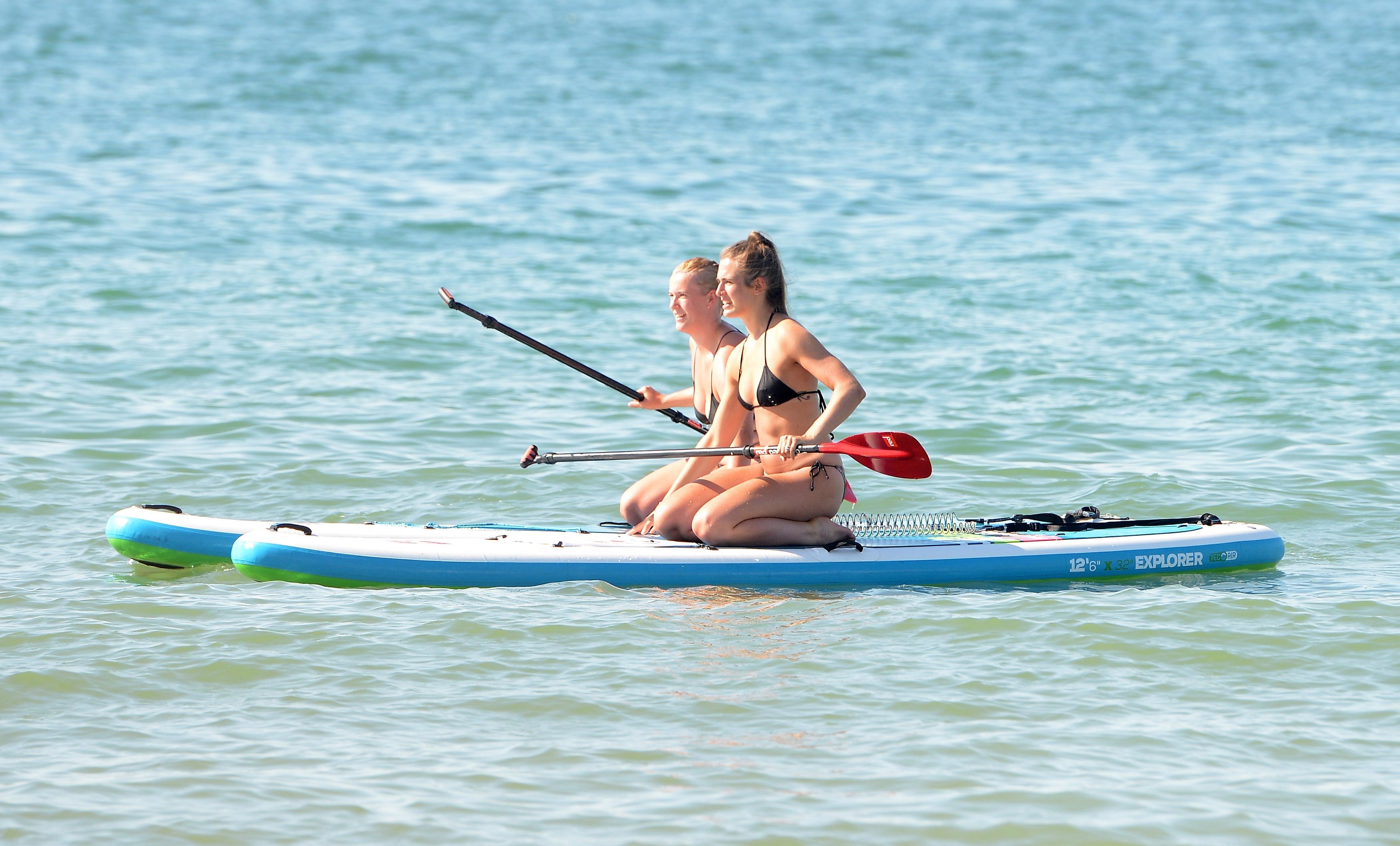 The National Fire Chiefs Council debunked claims by the NHS that hand sanitiser left inside hot cars could cause fires. This is their advice:

The alcohol in the sanitiser would need to be open to the air in order to evaporate, if the container was sealed it is unlikely that alcohol would escape into the atmosphere.

The boiling points of the materials in hand sanitiser would need very high temperatures inside a vehicle to vaporise these common alcohol products.

The vapours would need to reach a Lower Explosive Limit in order to form an ignitable mixture; this would result in a “flash” when ignited rather than produce a sustained fire likely to ignite combustible materials.