TWO female lovers starved more than 100 animals and left dead pets in plastic bags ready to burn after neglecting them.

Rio-Anne Dickinson and Hannah Wilkinson, both 20, rented land at a farm in County Durham before subjecting dozens of creatures to "a considerable amount of suffering". 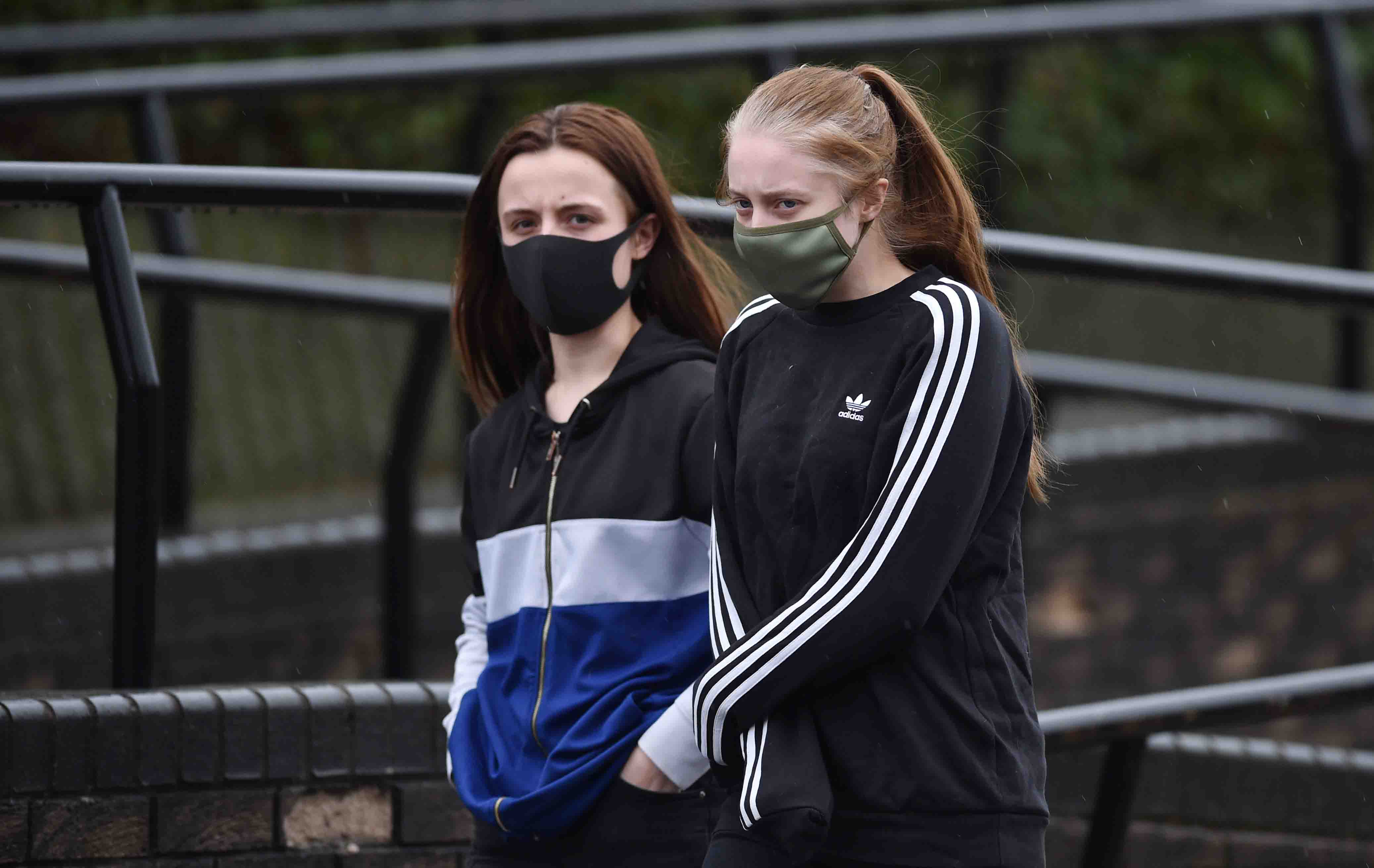 After taking on a plot of land at Bog Hall Farm during lockdown last summer in an attempt to make money, the pair – who were in a relationship at the time – left animals without food and water.

Teesside Magistrates' Court heard how many animals- including a guinea pig and chicken – had to be put to sleep after not being properly looked after, reports Teesside Live.

Dickinson and Wilkinson sold animals onto others and operated without a licence or support from a vet, the court heard.

Prosecutor Alex Bousfield told how people who bought animals raised red flags after discovering the pets were covered in lice.

The operator of the farm contacted the RSPCA last July after carrying out three spot checks – with animals found without food and most even without water.

Mr Bousfield told the court how dead animals were discovered in plastic bags ready to be burnt on the squalid farm- despite this being illegal.

Concerns were also raised about the number of dead birds on the farm – with dogs seemingly being fed some of them.

"One was found to have blood on it's front," Mr Bousfield told the court.

"It didn't have any injury. It was being fed or catching some kind of bird."

You caused a considerable amount of suffering to a large number of animals, some of which died. The photos of the state of animals I have seen are something not pleasant at look at at all.

When RSPCA officers visited the farm, near Segdefield, just two guinea pigs had water out of the 121 animals, the court heard.

Mr Bousfield also said that Dickinson and Wilkinson had been selling quails, which had become aggressive after being forced to live in pens as they starved.

In one case, a quail bit an eye out of a hamster which died after the pair failed to take it to a vet, the court heard.

Mr Bousfield added that two hamsters were found with skin conditions and a guinea pig had to be euthanised after its teeth grew too long.

A chicken also had to be put to sleep as it had a plastic ring inside its leg, while a duck had feathers plucked out its wings by other birds.

Mr Bousfield said: "The vast majority were in a poor state, some were in a reasonable state, so were the guinea pigs, but the majority of them were not.

After police attended the farm, the animals were signed over to the RSPCA.

Both Dickinson, of Carlton Street, Ferryhill, and Wilkinson, of Kitchener Terrace, Ferryhill, previously denied all of the charges. 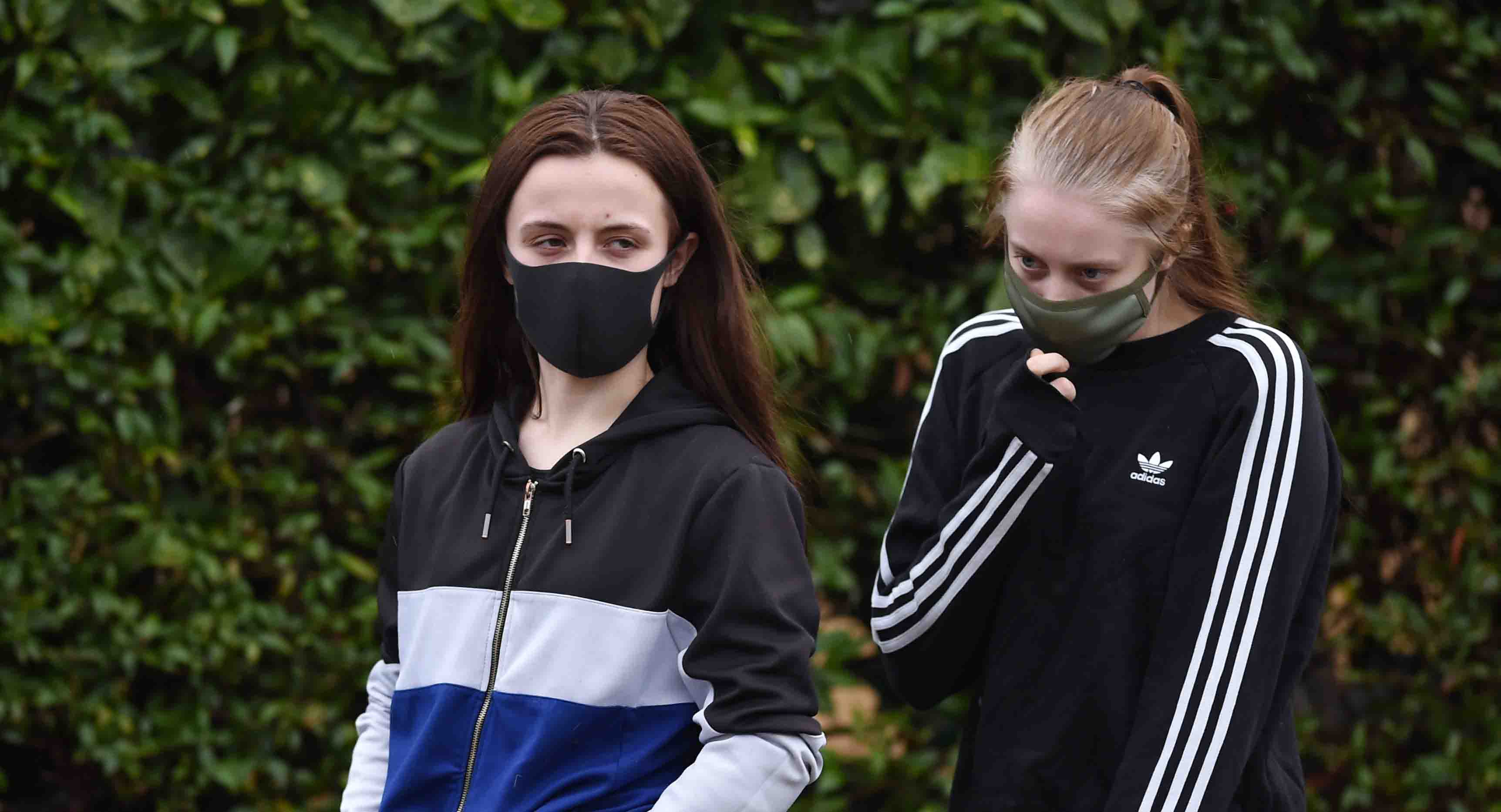 But this week, the pair pleaded guilty to five counts of unnecessary suffering.

The pair also admitted a further charge of not taking steps that were reasonable in all the circumstances to ensure that the needs of an animal for which they were responsible – including for a rabbit, four guinea pigs, two hamsters, two sheep, one goat, 15 ducks and two budgerigars and one guineafowl.

Kayleigh Giddons, defending Dickinson, told the court her client had been suffering from mental health issues at the time and was in hospital for two days when the farm was left unattended.

Meanwhile, Ashleigh Leach, defending Wilkinson, told the court how her client agreed to let a barn with Dickinson as business partners after they began a relationship.

"In reality, this in name only. Ms Dickinson was in control during this time," Ms Leach told the cort.

"She believes she had been manipulated and had control of this time.

"She does accept she knew what was going on around the farm, she fed the hens daily."

Ms Leach said Wilkinson became involved as she was dating Dickinson – with Ms Giddons telling the court her claims were "disputed" and that both were involved.

Deputy District Judge Mark Daley adjourned the case until next month so pre-sentence reports could be prepared, Teesside Live reports.

"It's clear that you were in business together trying to make money," he told the pair.

"You caused a considerable amount of suffering to a large number of animals, some of which died. The photos of the state of animals I have seen are something not pleasant at look at at all.

"You had no licence and you had no vet support. You didn't seek attention when you needed to.

"Other people took it upon themselves to intervene because of the state of the animals that had been left there."

Dickinson and Wilkinson were handed bail until their sentencing hearing on July 21.