MOMS in New York City are 'fleeing' the Upper West Side amid 'crime and chaos', and have even started a Facebook group campaigning for safer streets.

The mothers say stabbings, attacks, sexual indecency, homelessness and former criminals are pushing them out of the Big Apple. 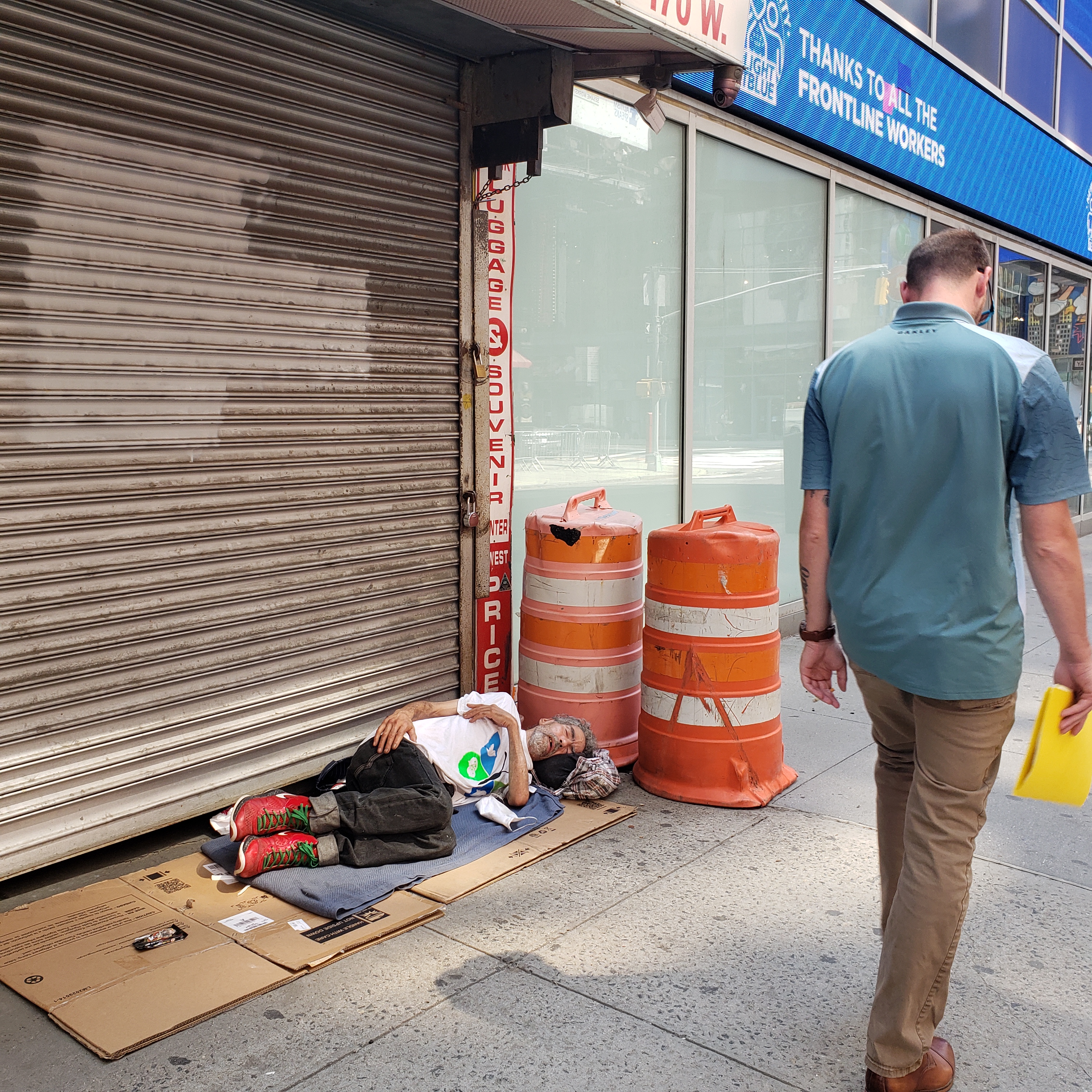 In one recent incident, New York City allegedly housed six pedophiles who were on parole in a hotel that was just a block from an elementary school playground, which the New York Post reported is an apparent violation of state law.

Elizabeth Carr, administrator of the Facebook group NYC Moms for Safer Streets, recently moved her family to North Carolina, and told the paper: "We reached our New York expiration date.

The Facebook group, which has more than 3,200 members, was started following an "outpouring of concern" following a shooting in a playground in 2019, the group details. 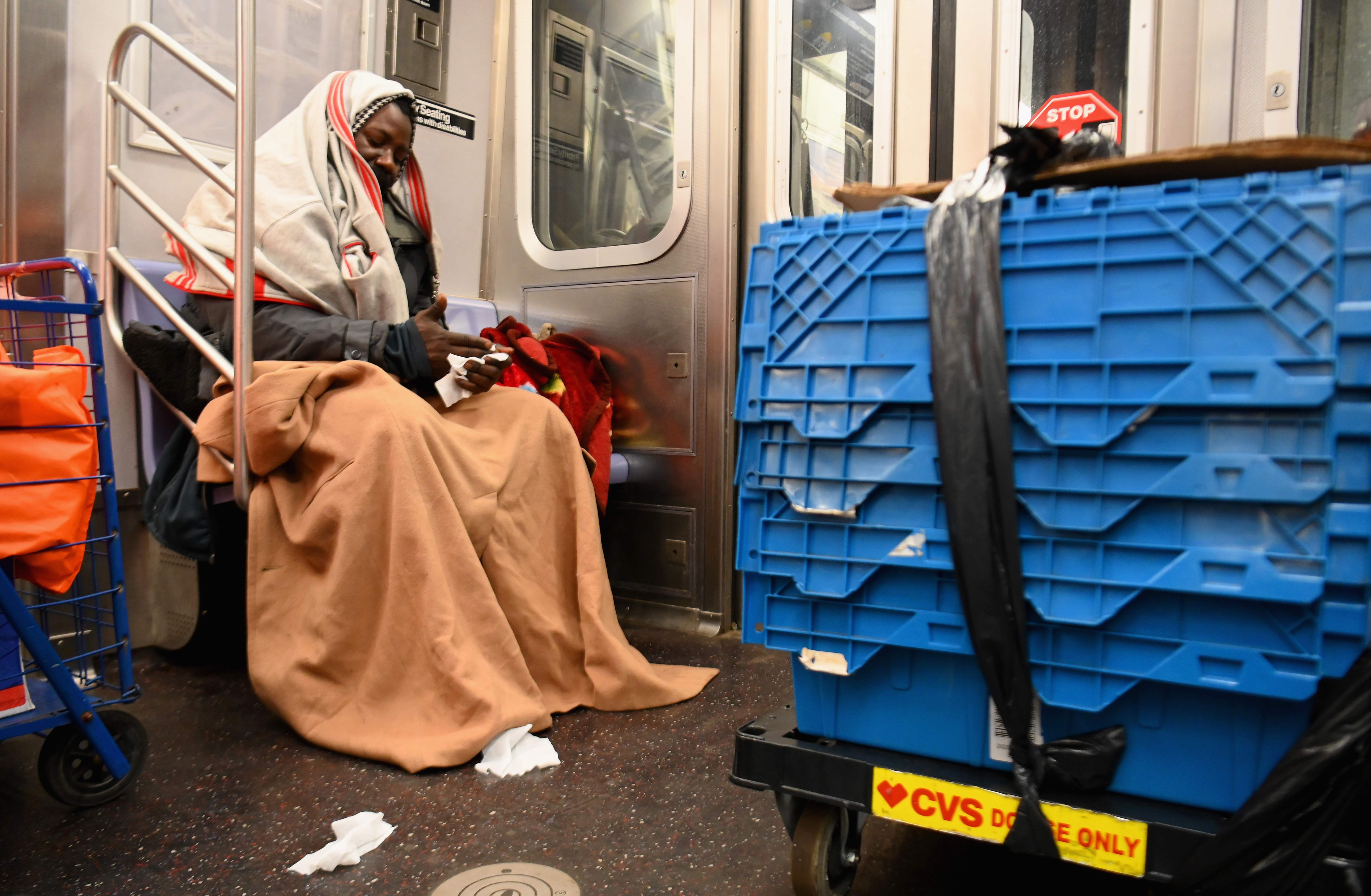 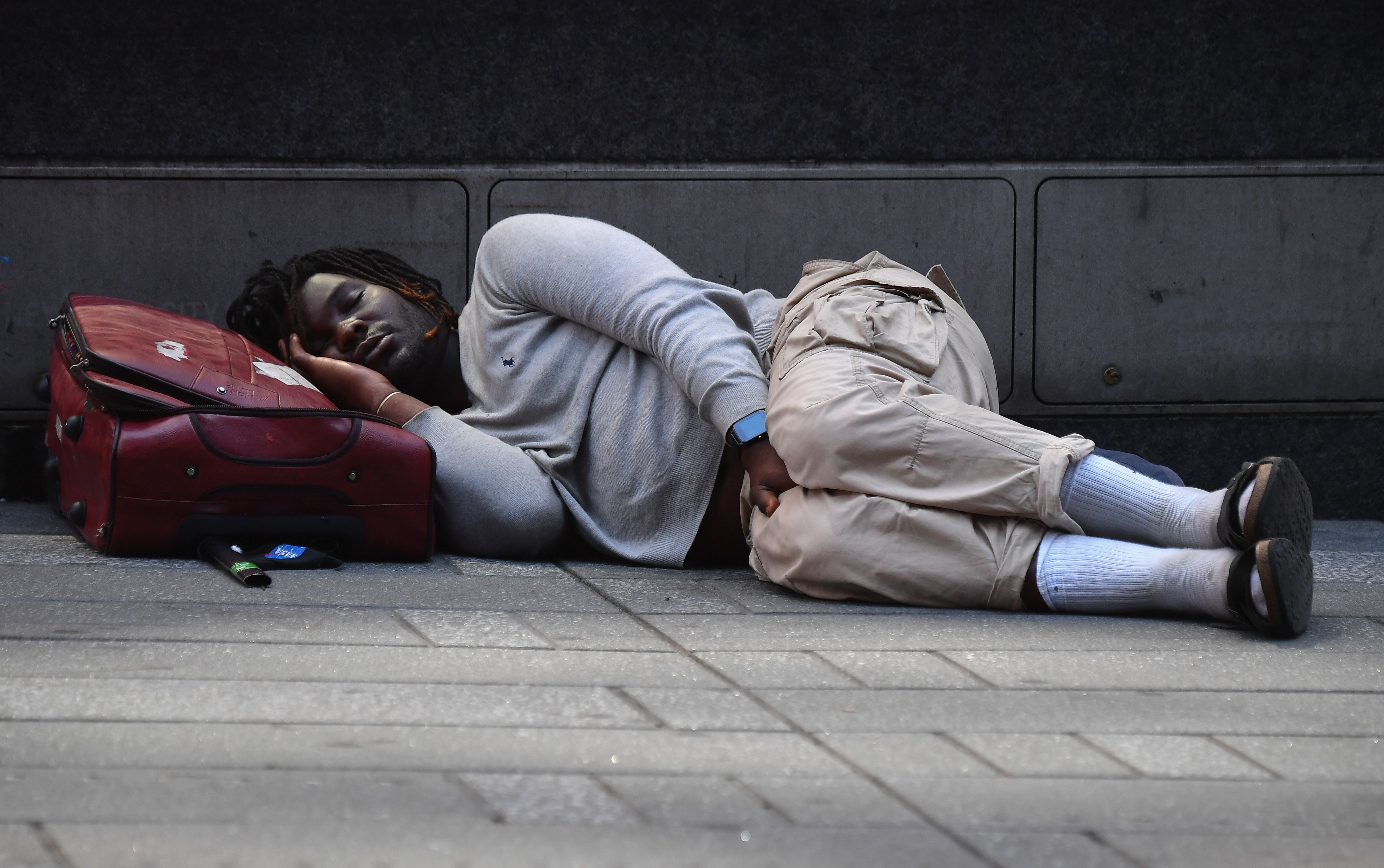 We are all NYC moms who care about our neighborhoods and our neighbors," the page's description reads.

"We are doing our best to raise our families in this crazy city; are deeply concerned about what seems to be an increase in crime and a decrease in overall quality of life.

"As parents and as New Yorkers, we are deeply concerned about a decline in the quality of public safety. We are concerned about a lack of resources to support and treat unsheltered mentally ill on our streets. All residents deserve to feel safe walking in our community." 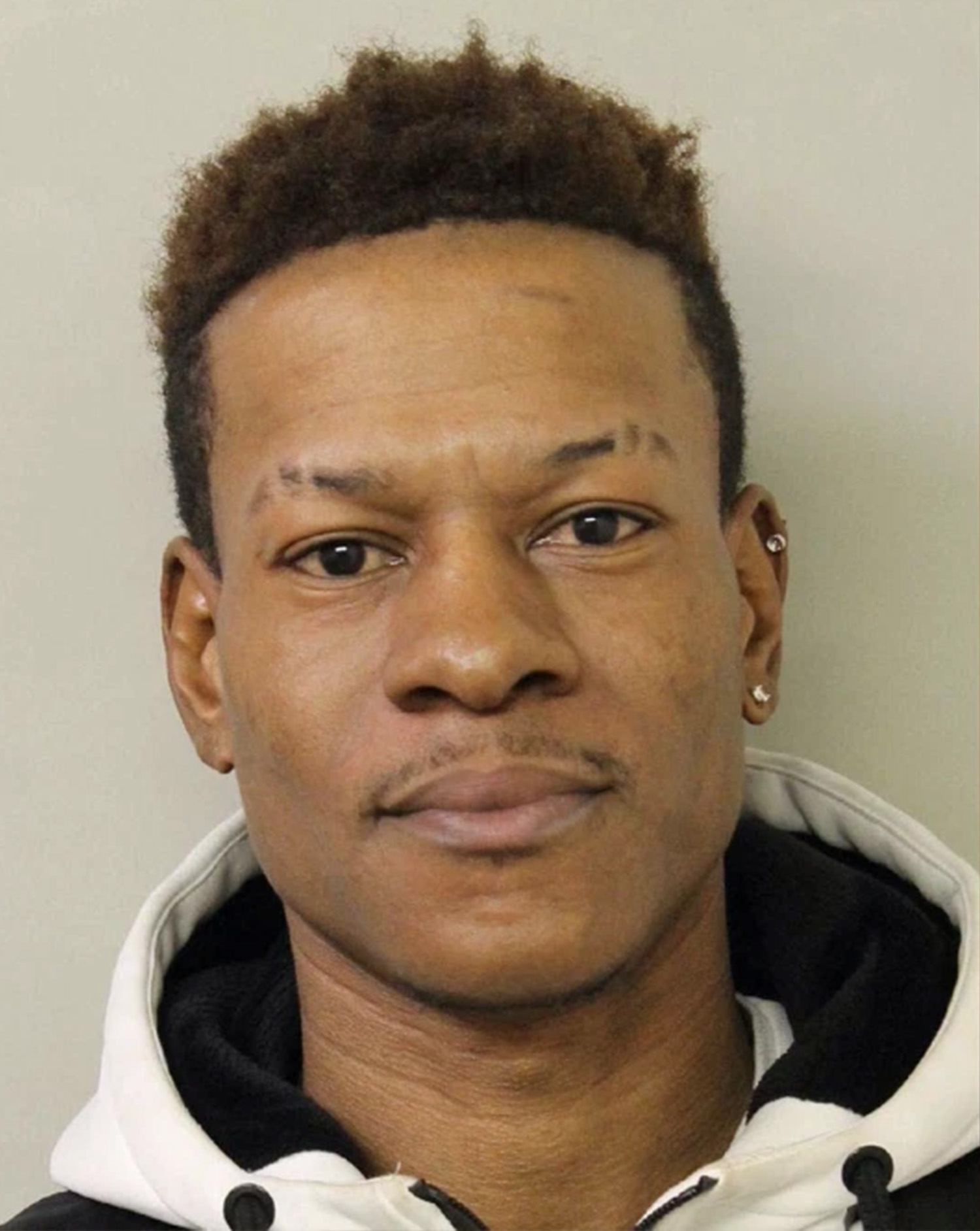 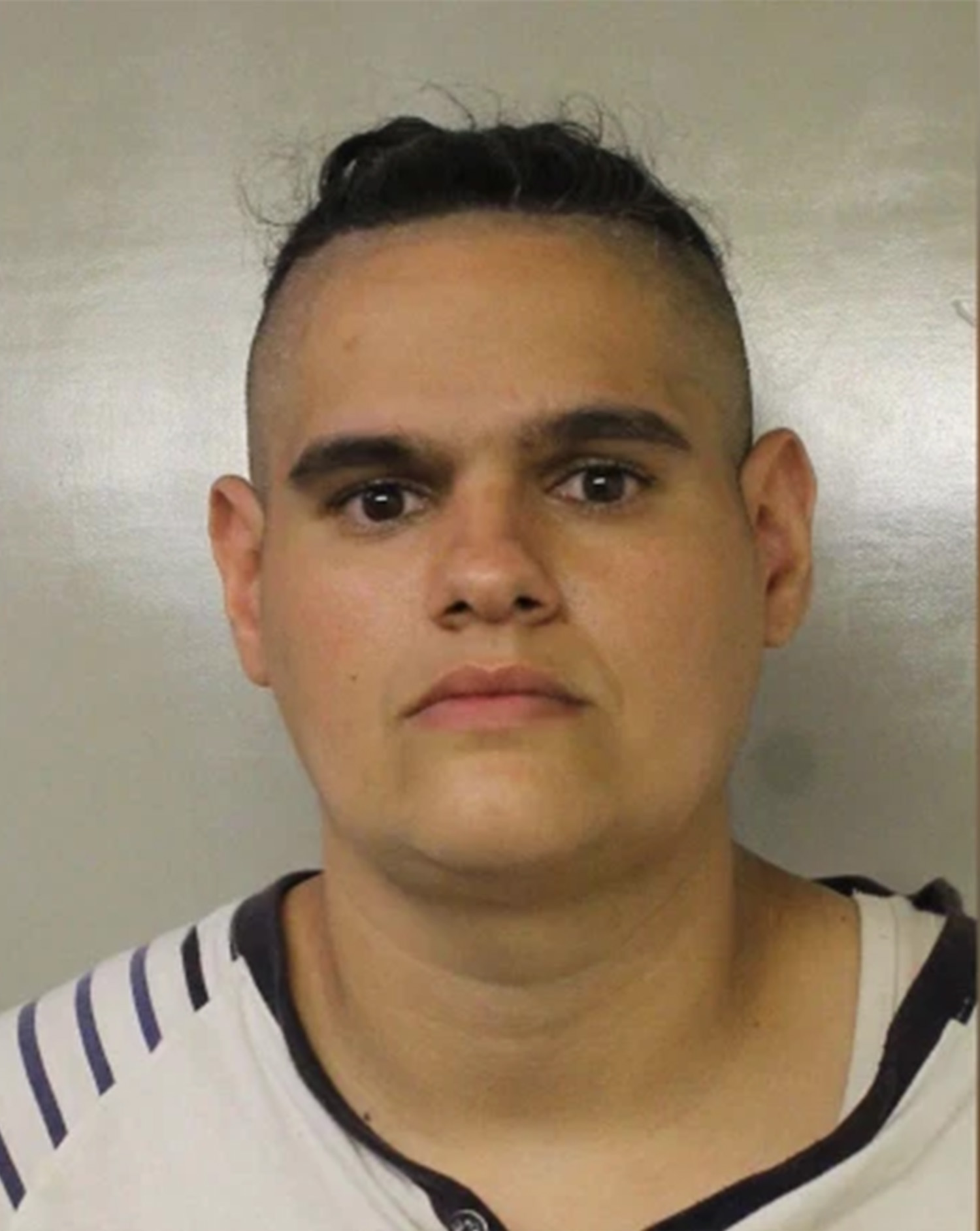 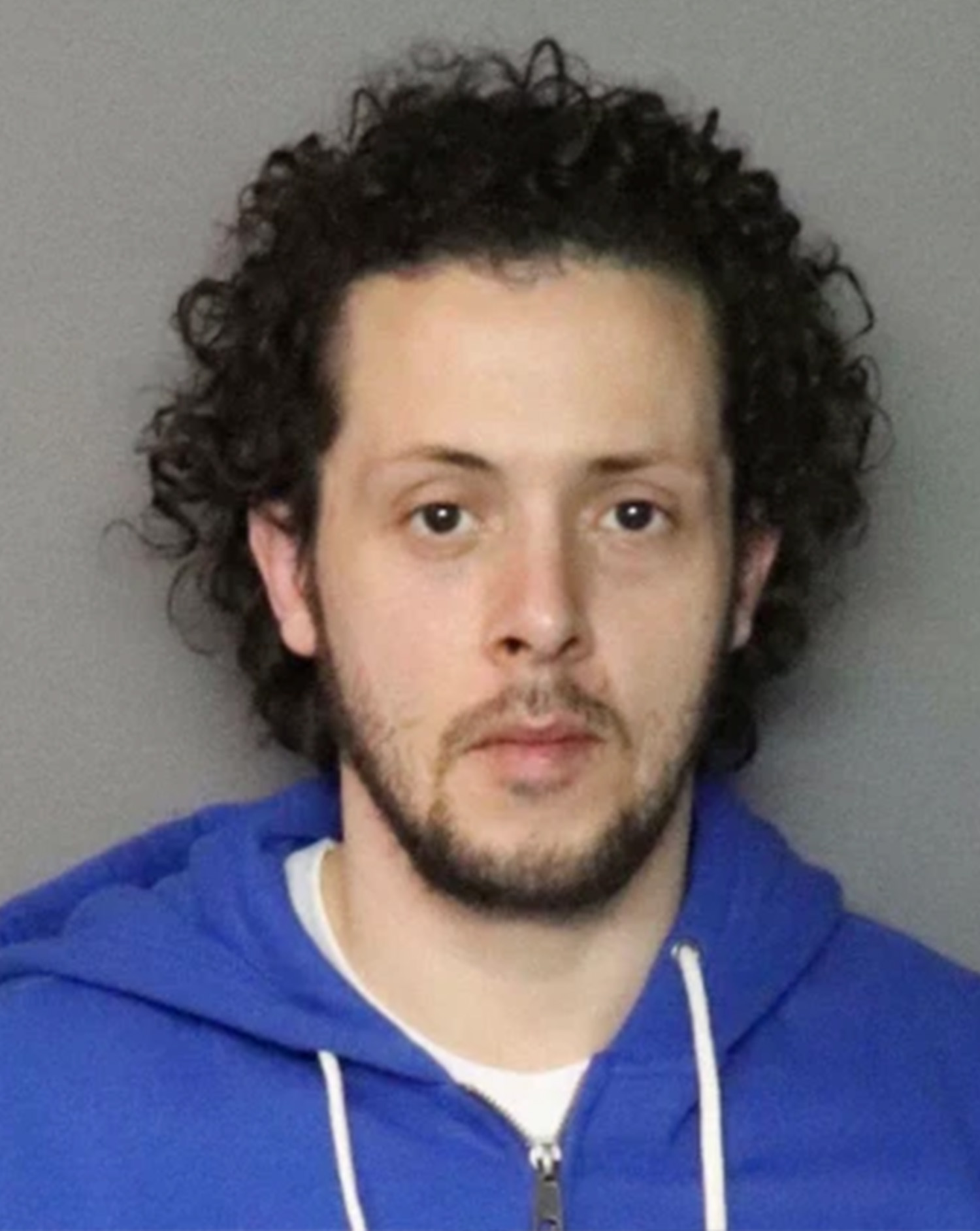 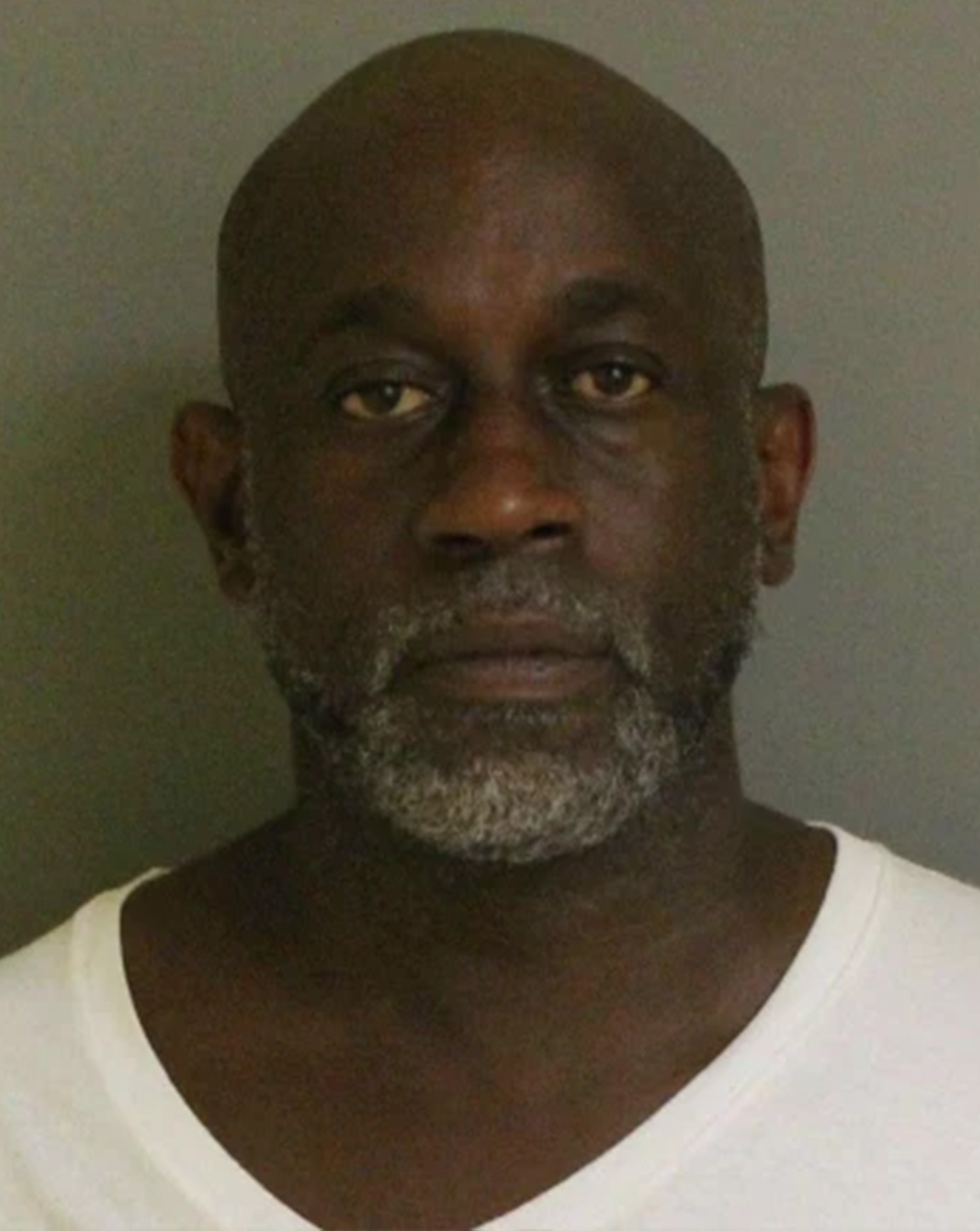 Bess Fern, a mother-of-one who was born and bred on the Upper West Side told the Post: "There was no reason to leave before. Now, I’m done. I can leave tomorrow and never look back.

"I have definitely seen more crime, drugs and harassment in one week than in my whole experience growing up here."

Almost 5,000 people have signed a petition demanding safe and clean streets on the Upper West Side.

"The safety and well-being of Upper West Side residents is in jeopardy with the conversion of neighborhood hotels into temporary shelters without notice to residents," the petition, started by an anonymous individual, reads.

"Residents, including myself, have observed drug use in public. This situation is making life uncomfortable for residents and putting families, children and the elderly in harms way."

At a press conference on Friday, mayor Bill de Blasio said that homeless people would be returned to city shelters once it is safe from a public health standpoint.

He added:" Then once we get through that we're going to of course move out of those hotels and go back to the shelter system."