The former right back turned left-winger urged Sir Keir Starmer to drag the party back to the centre and hasn't ruled out a run for Manchester Mayor. 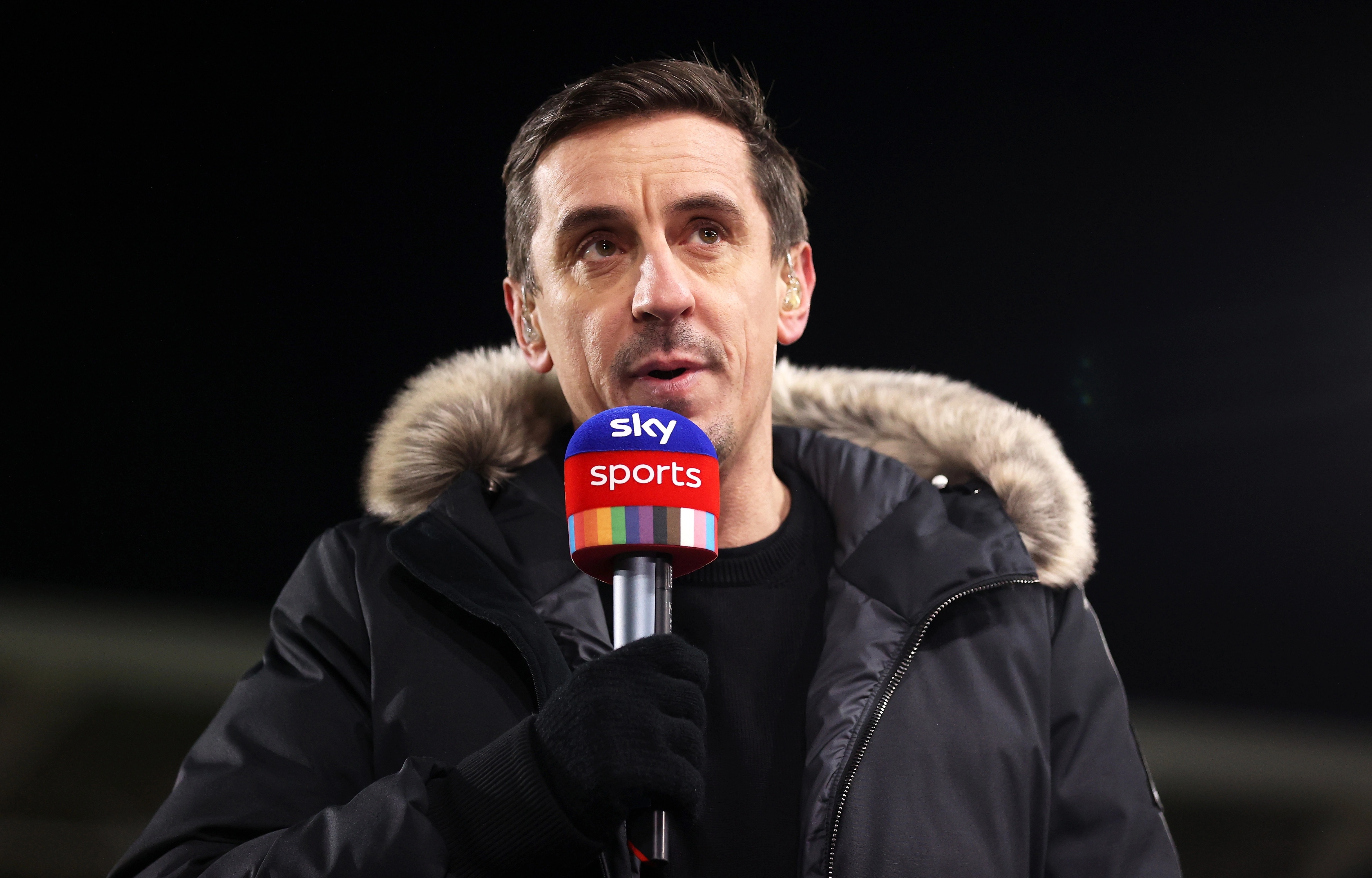 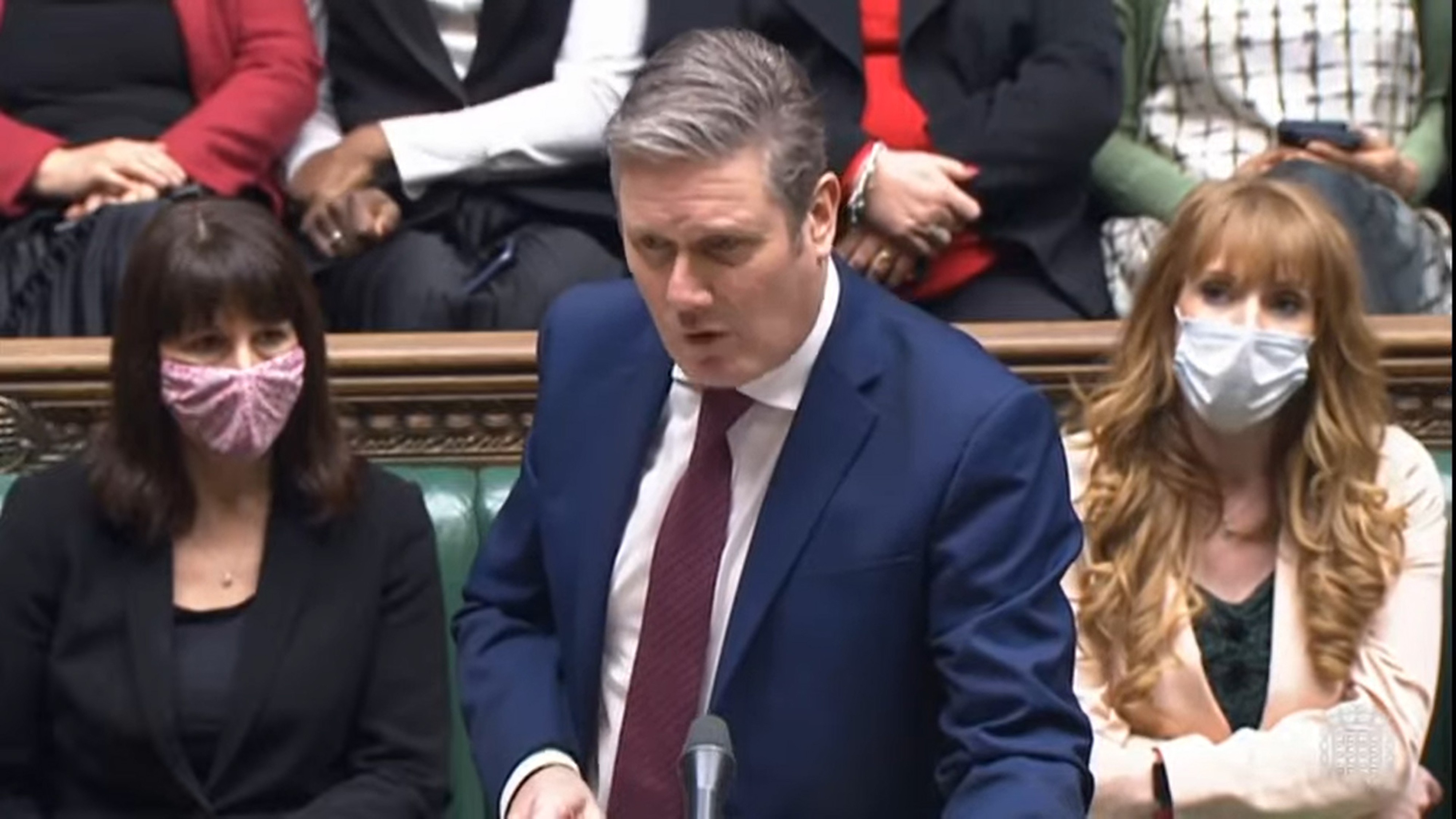 But he suggested that he's unlikely to target becoming an MP in future because he'd get "eaten alive" at Westminster.

The 46-year-old, who was capped 85 times for the Three Lions and is now a TV pundit, made the remarks in a BBC interview.

Labour MPs lined up to welcome him to the party's ranks and said they're "looking forward to helping" him make an impact.

Mr Neville, an outspoken critic of Boris Johnson, was asked on a BBC podcast whether he'd consider a full tilt at politics.

He said: "I say to myself sometimes I'm able to communicate, I know what I want, I have got a business mind, I can manage people in respect of businesses.

"But I just think I'd get eaten alive. I don't know what Whitehall is like, Westminster is like.

"I can only imagine what you have to do there to survive and I don't play the game, so how can I get in?

"So when I ask myself the question do you want to dip your toes in, I can't dip my toes in because I'm all or nothing. I go in and I'm going in."

He then added: "I have joined in the last few days the Labour Party. That is purely for myself, I want to support Labour.

"I do believe we need a progressive Labour Party, but one that not just looks after what would be the left side of the party, it has to come towards the centre."

Pressed by presenter Nick Robinson on whether that would mean running for public office, he replied: "I don't know at the moment."

He then added: "No, I'll just continue to do this I think. People would say why are you using your influence to try and turn people?

"Actually at this moment in time I'd go more quiet if this current regime that's in left.

"They're very damaging to the standards that we have in this country and around the world."

Last month the former Premier League player described the PM as "the worst kind of leader" who "lacks integrity".

I do believe we need a progressive Labour Party, but one that not just looks after what would be the left side of the party, it has to come towards the centre

Yesterday he implied an MI5 warning about a Chinese spy operating in Westminster was designed to distract from the row over No 10 parties.

He made a similar suggestion about the Government's move to cut Covid self-isolation, tweeting: "We need a headline, QUICK!!!!"

Shadow culture secretary Lucy Powell, the MP for Manchester Central, said he's been discussing joining Labour with her "for a while".

She added: "Personally think he’s more than capable of navigating (well, steaming) his way through the world of politics! Look forward to helping."

Andy Burnham is the current Mayor of Manchester, having been re-elected by the city's voters in May last year until 2024.

But having bolstered reputation as a local leader, he's now being strongly linked with a future return to Westminster.

Back in 2015 former Tottenham defender Sol Campbell announced his intention to run as the Tory candidate for London Mayor.

But in the end he wasn't shortlisted for the contest to succeed Boris Johnson, which was won by Labour's Sadiq Khan. 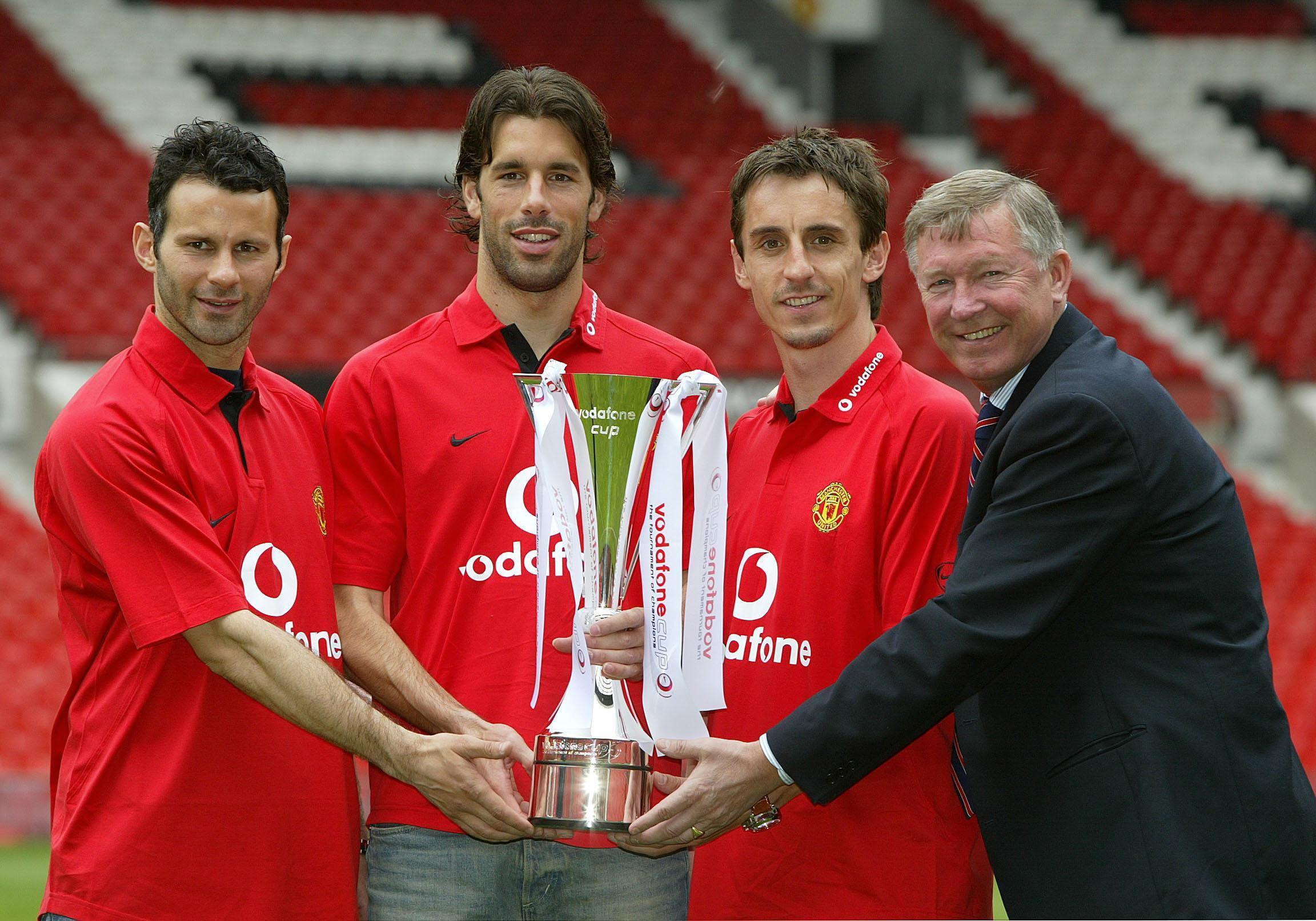 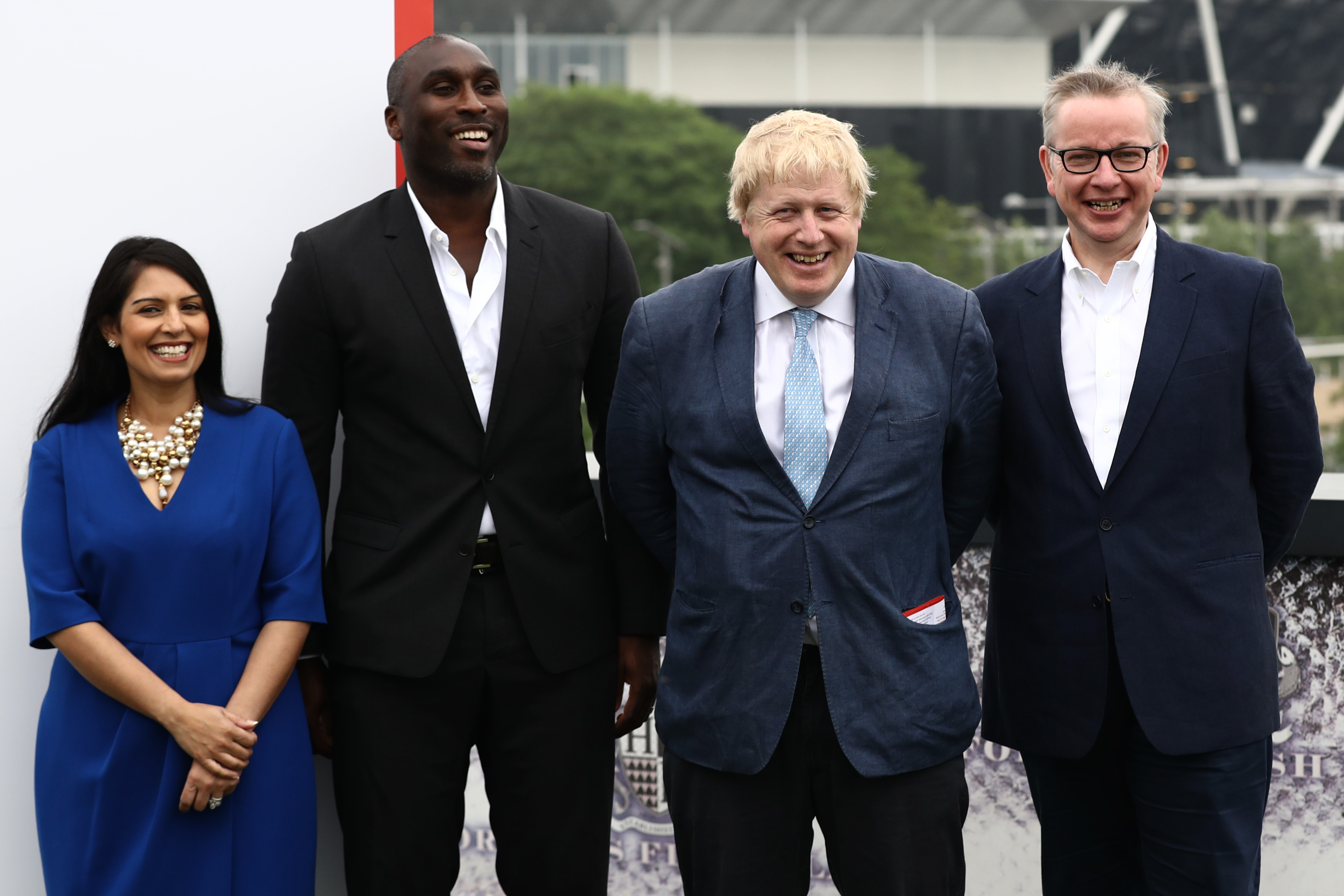