AN ER nurse and breast cancer survivor who died of the coronavirus captured her 'horrible' decline in a video diary. 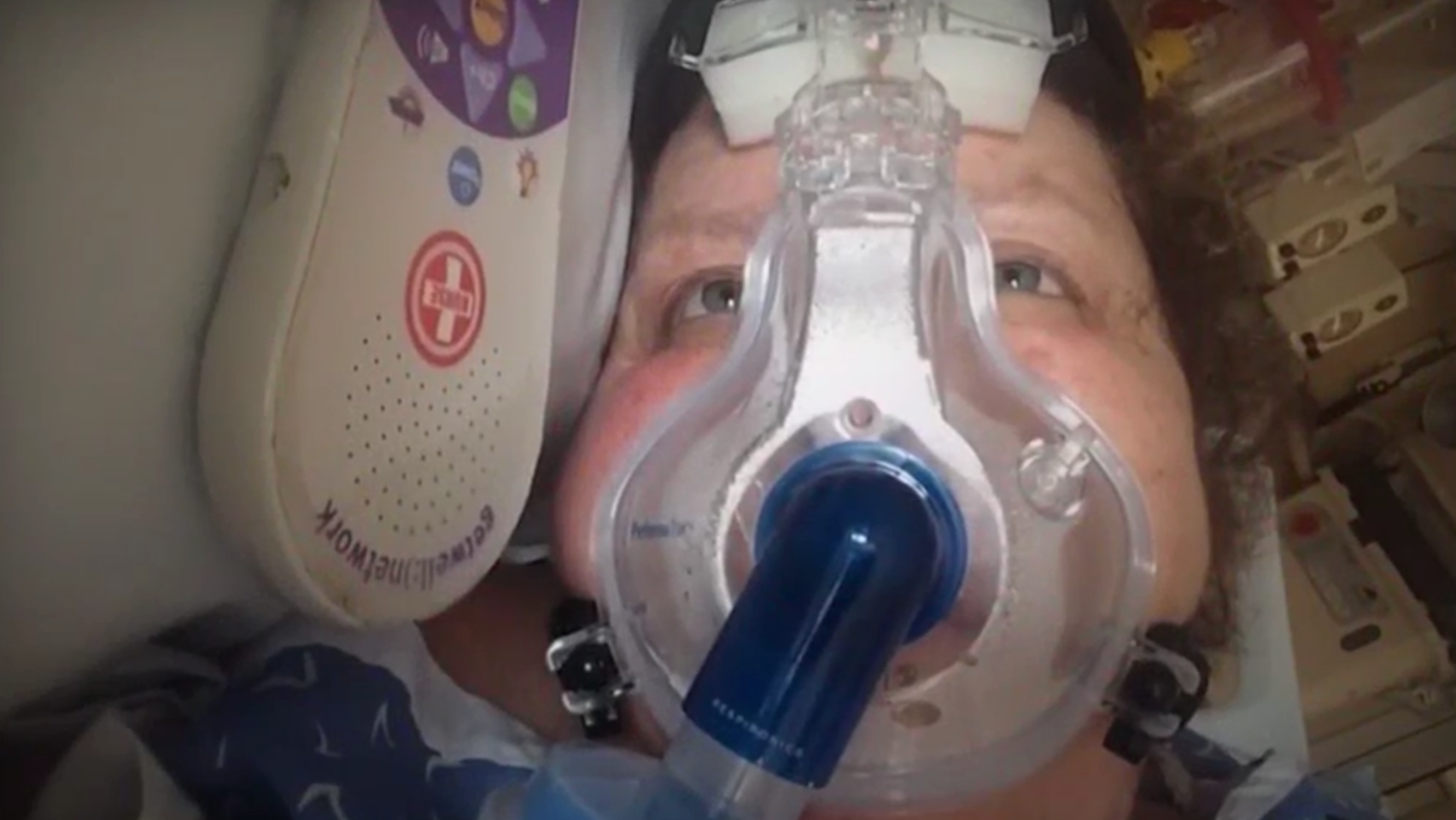 The mom-of-two started documenting her journey with COVID-19 from her home.

By the next day, her symptoms had worsened as she complained of back pain and a consistent fever.

However, three days after the 56-year-old started experiencing a fever, she was hospitalized at her place of work. 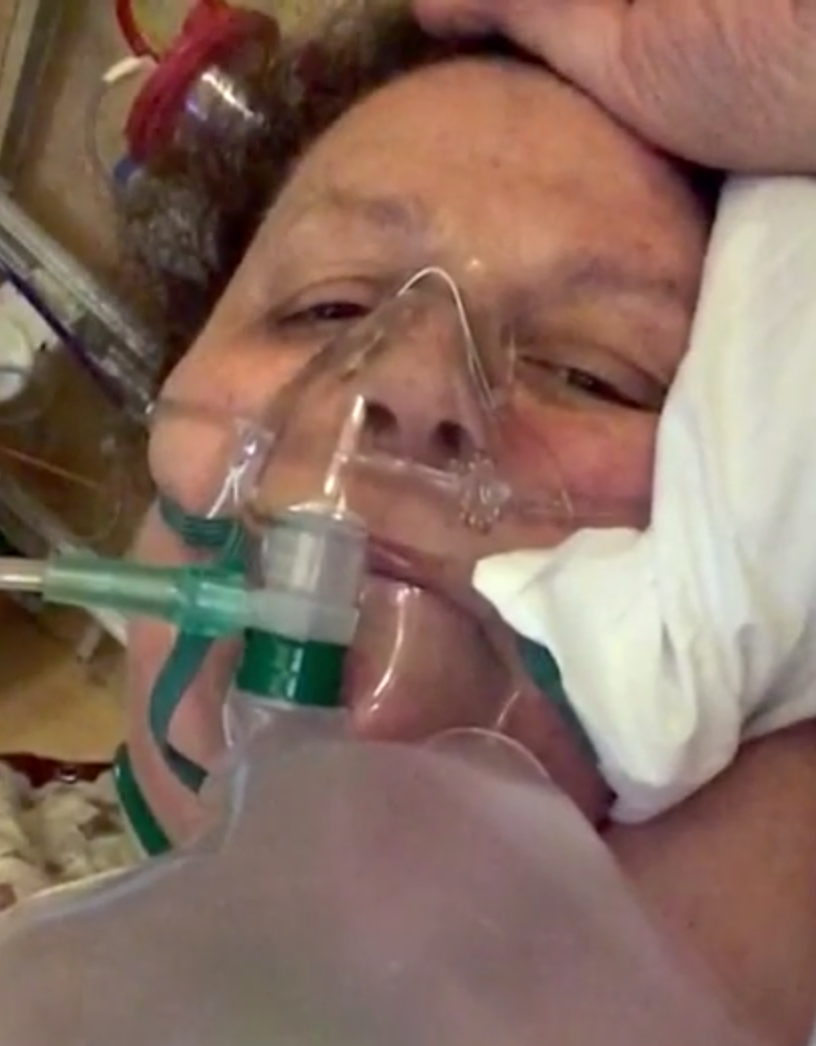 By day five, the nurse said she felt as though she was "not gonna make it," and then asks to "just pray that I won't die."

The breast cancer survivor was then struggling to talk, and continued to record five more videos without a voice.

Pamela died on April 16, just two hours after her sons went to visit her in the hospital.

"She was trying to log everyday of the sickness to show the masses or whoever would watch it, how this deathly virus can progress," her 23 year old son, Reid, told Local12. 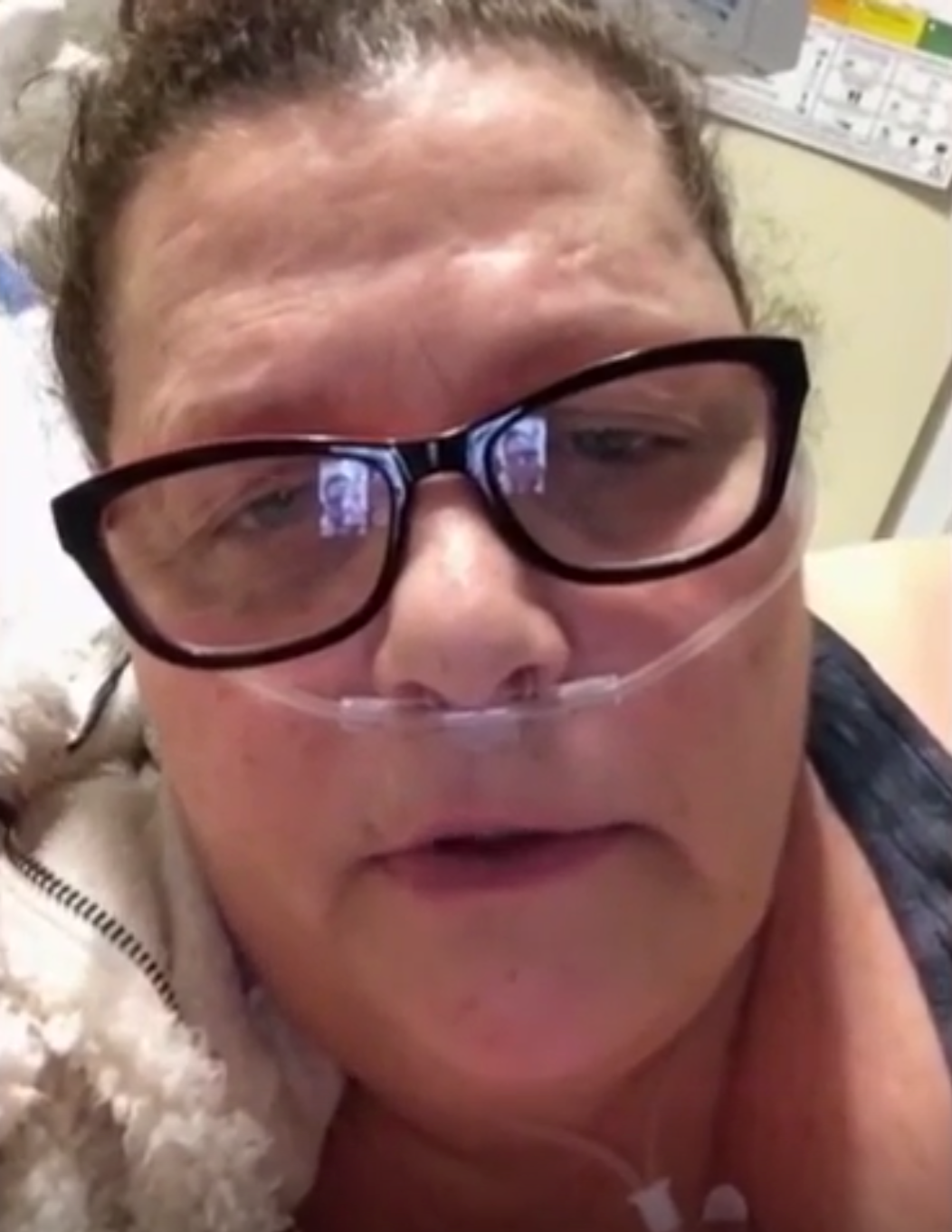 Reid said that he believes his mother was "absolutely" infected with the virus while working as a nurse at The Valley Hospital in Ridgewood, New Jersey.

"I begged my mother to not go to work, I really did, but that's not who my mom was," he said.

The coronavirus has devastated the United States, having killed at least 68,581 Americans.