ONE of the UK's oldest identical twins who captured the hearts of the nation was laid to rest after an emotional funeral service today.

Mourners turned out to pay their respects to Doris Hobday, 96 – one half of the Tipton Twins – who died last month after a battle with Covid and just two days before her vaccination letter arrived. 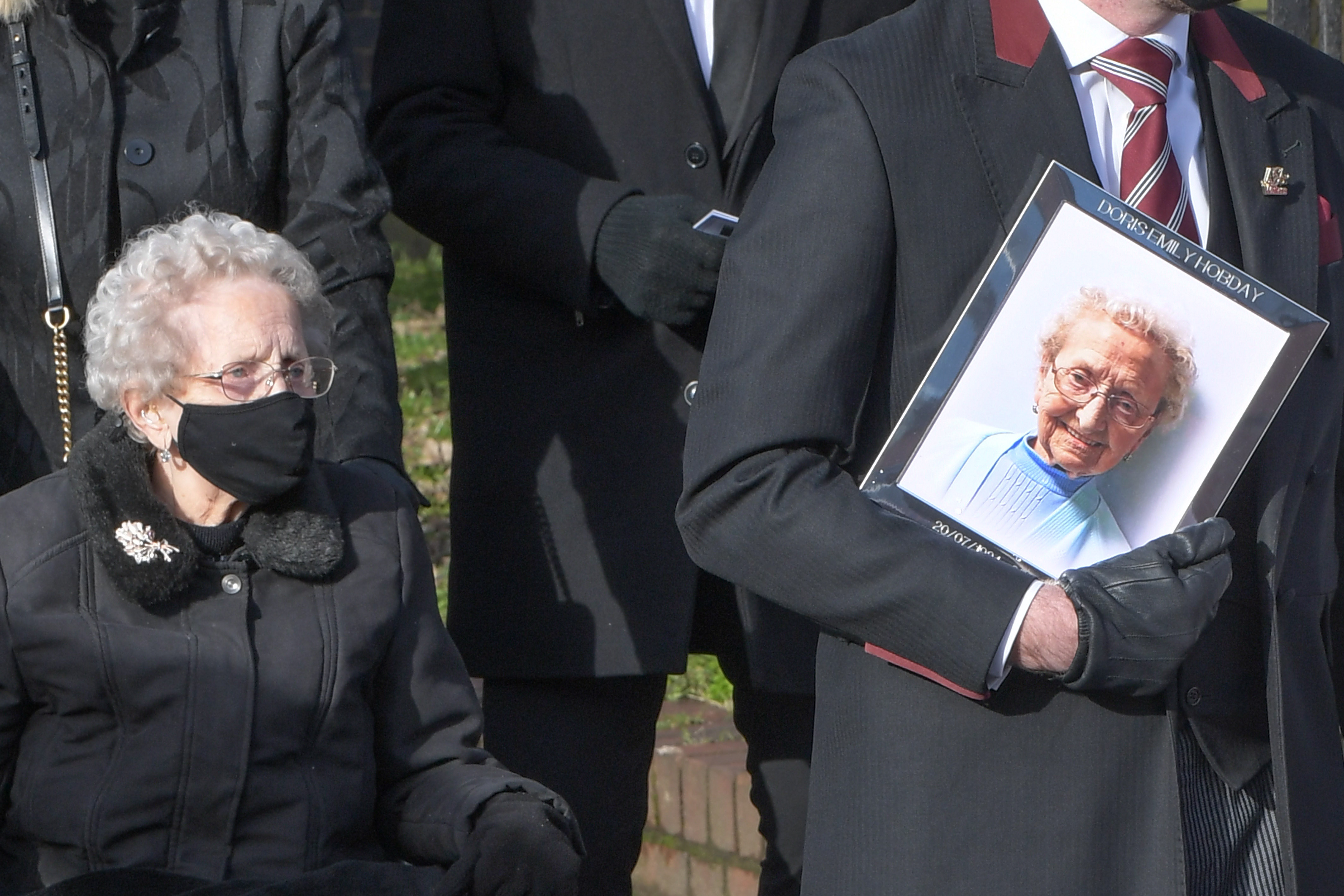 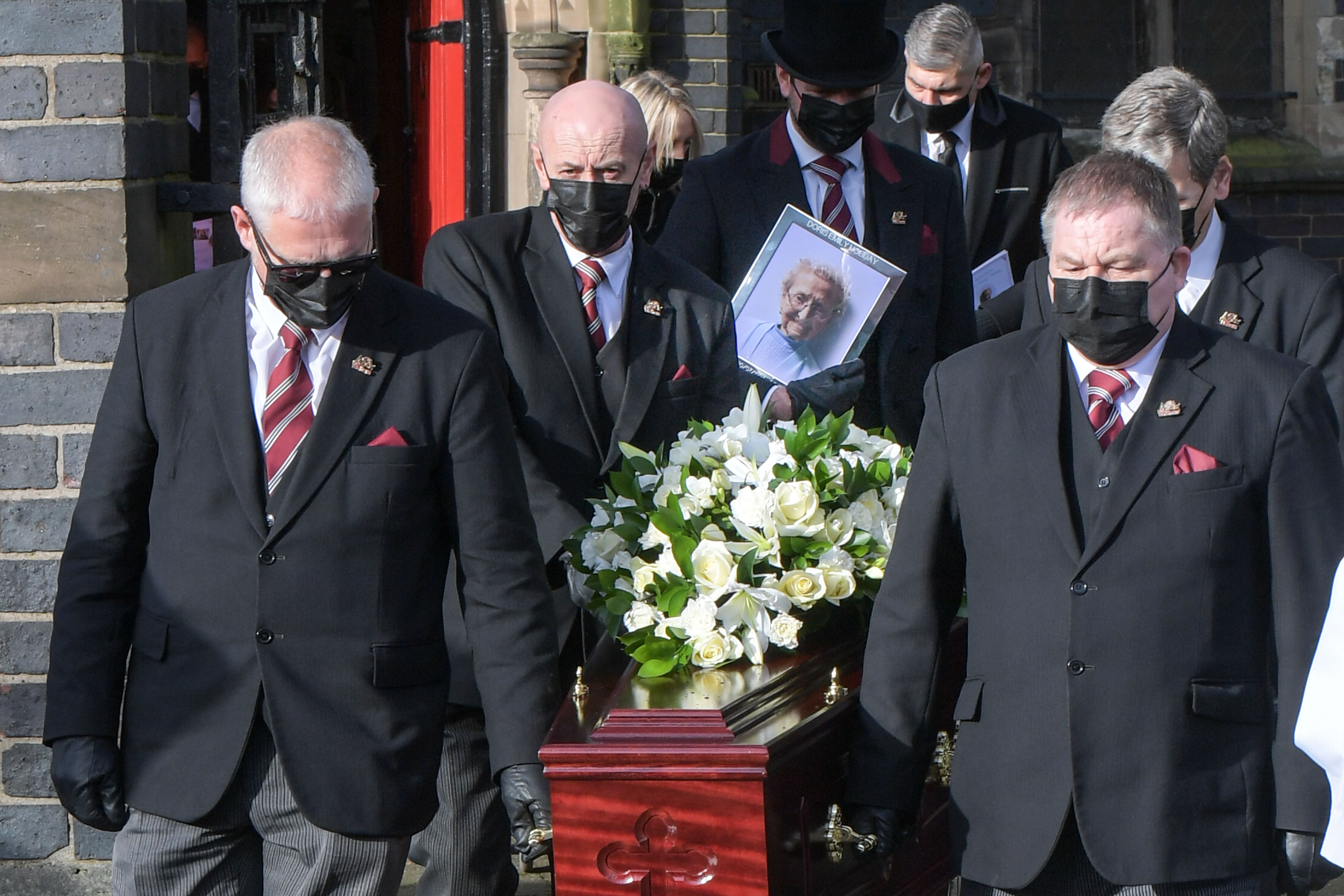 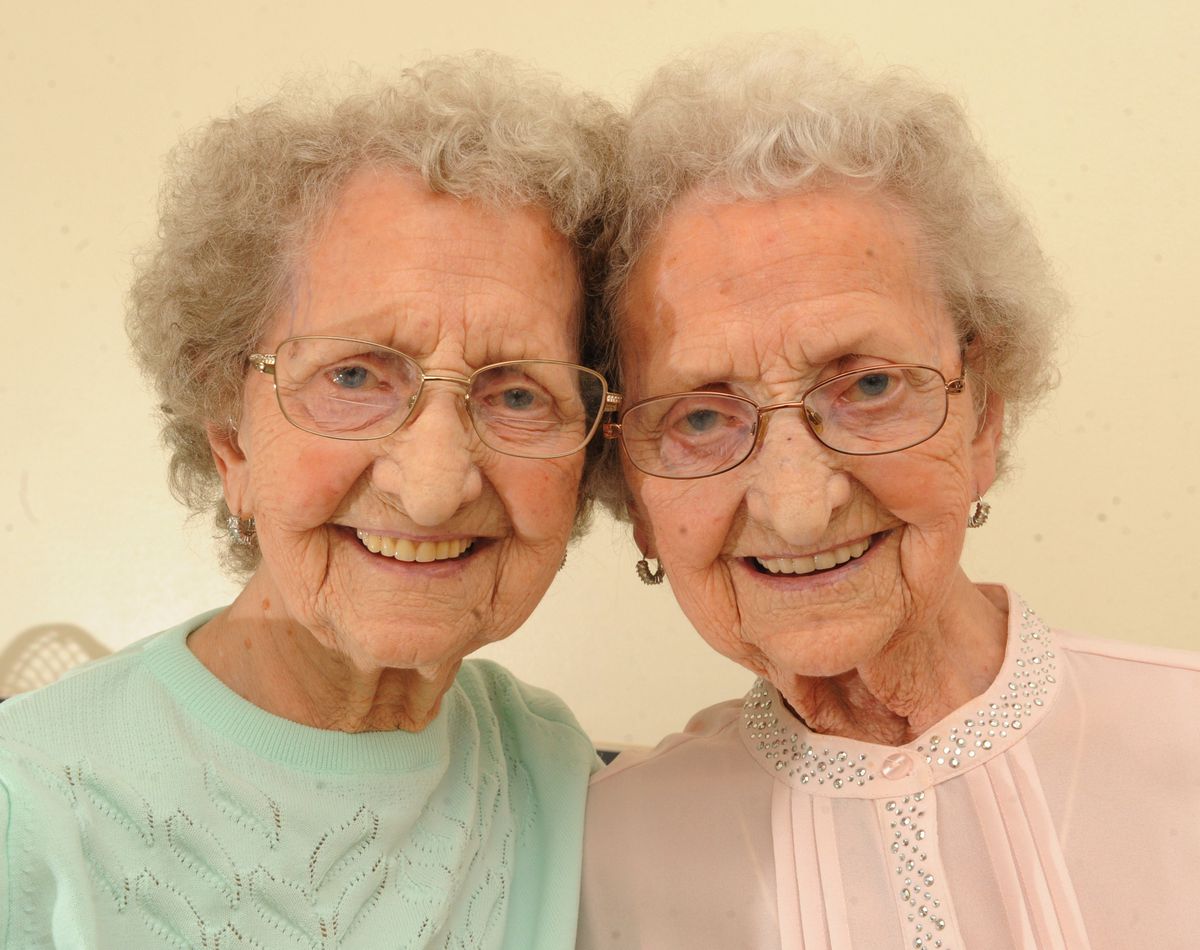 Friends told The Sun Doris was buried with a keyring of her hunk crush Jason Statham in her handbag along with a tot of her favourite whisky.
The funeral cortege passed by her favourite Asda store – where workers stood and applauded.

She was a loyal customer for 20 years.

Doris died on January 5 after testing positive for coronavirus just two days before her vaccination letter arrived. Lilian also contracted Covid and went to hospital but was discharged.

Doris was laid next to her husband Ray, who she lost 11 years ago after 65 years of marriage.

Asda worker Parv Basi, a close friend of the twins, told how a handbag of Doris’ personal possessions was placed in her coffin.

She said: “It was Doris’ wish to meet Jason Statham – we tried to arrange it but sadly we never could. 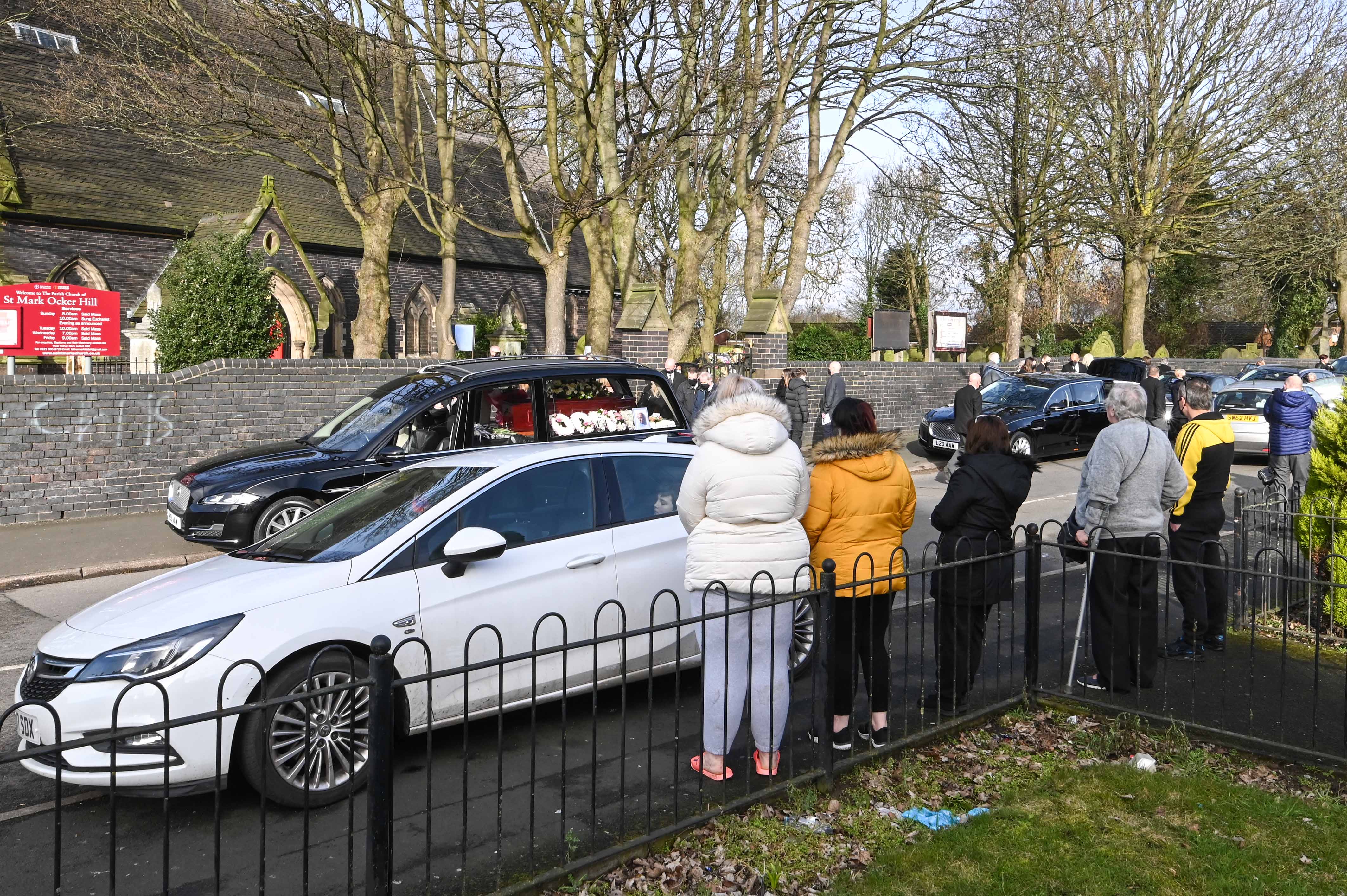 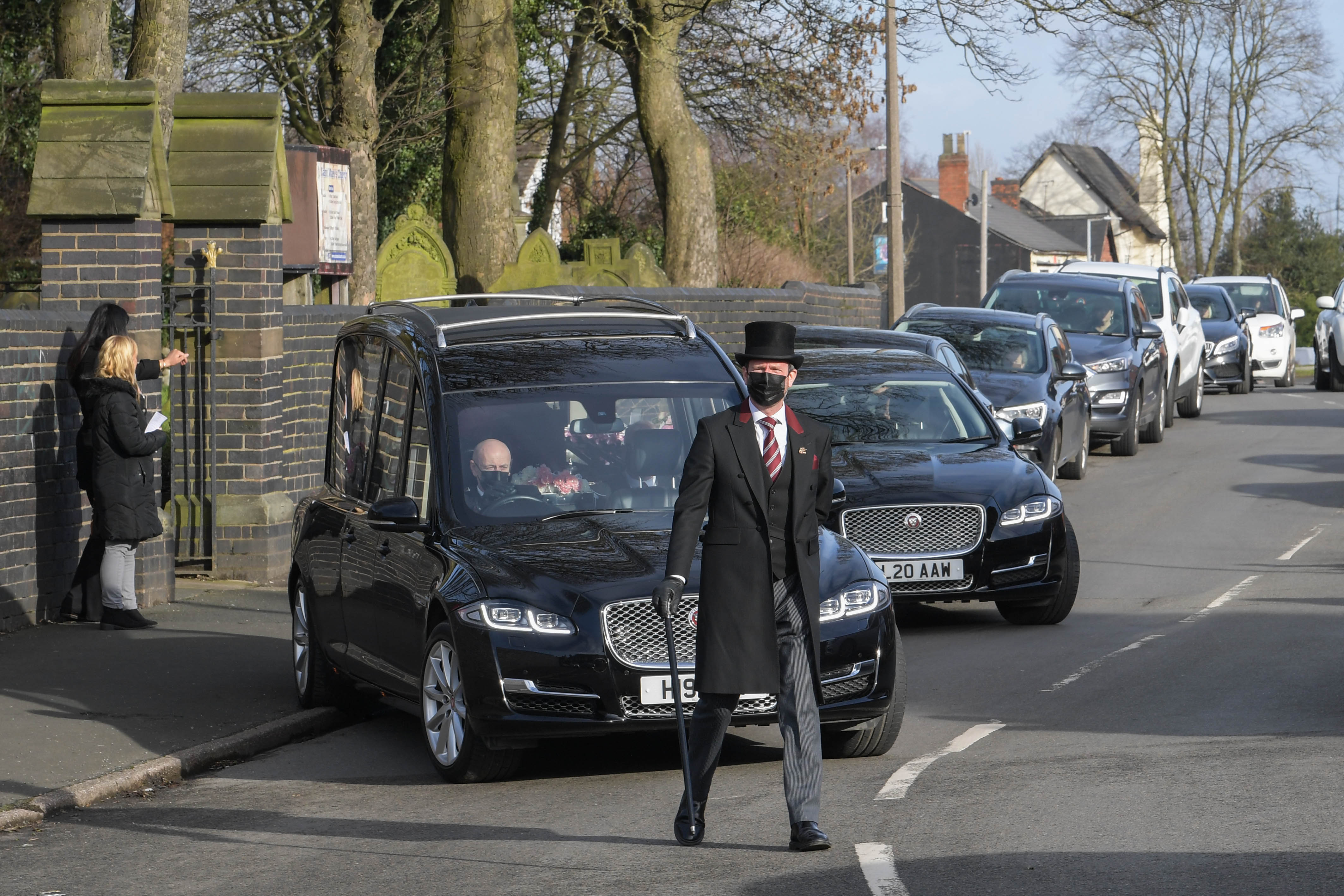 “Her family put a keyring of him in her handbag along with all her other treasured bits, like her lip balm and her purse with money in it.

“There’s also a little bottle of whisky, which was her favourite tipple.”

On their 95th birthday, Lilian said her sister's secret to a long life was "no sex and Guinness" – her own being "lemonade" .

They became household names in 2019 when they appeared on ITV's This Morning and told Phil Schofield they had forgotten to put on underwear.

And Piers Morgan blushed when they told of their love for him and Jason Statham.

'DORIS WAS SO MUCH FUN'

“Doris was so much fun and it was such a pleasure to knew her. She was inseparable from her sister.

“This town will never quite be the same without them both together. Doris will be truly missed.”

Lilian, who herself caught coronavirus but recovered, is helping to fundraise for the Beacon Centre for the Blind, which helped Doris' late husband.

After her sister's death, Lilian said it had been a "very sad week" but she was "forever grateful" to have "created so many special memories" with her twin. 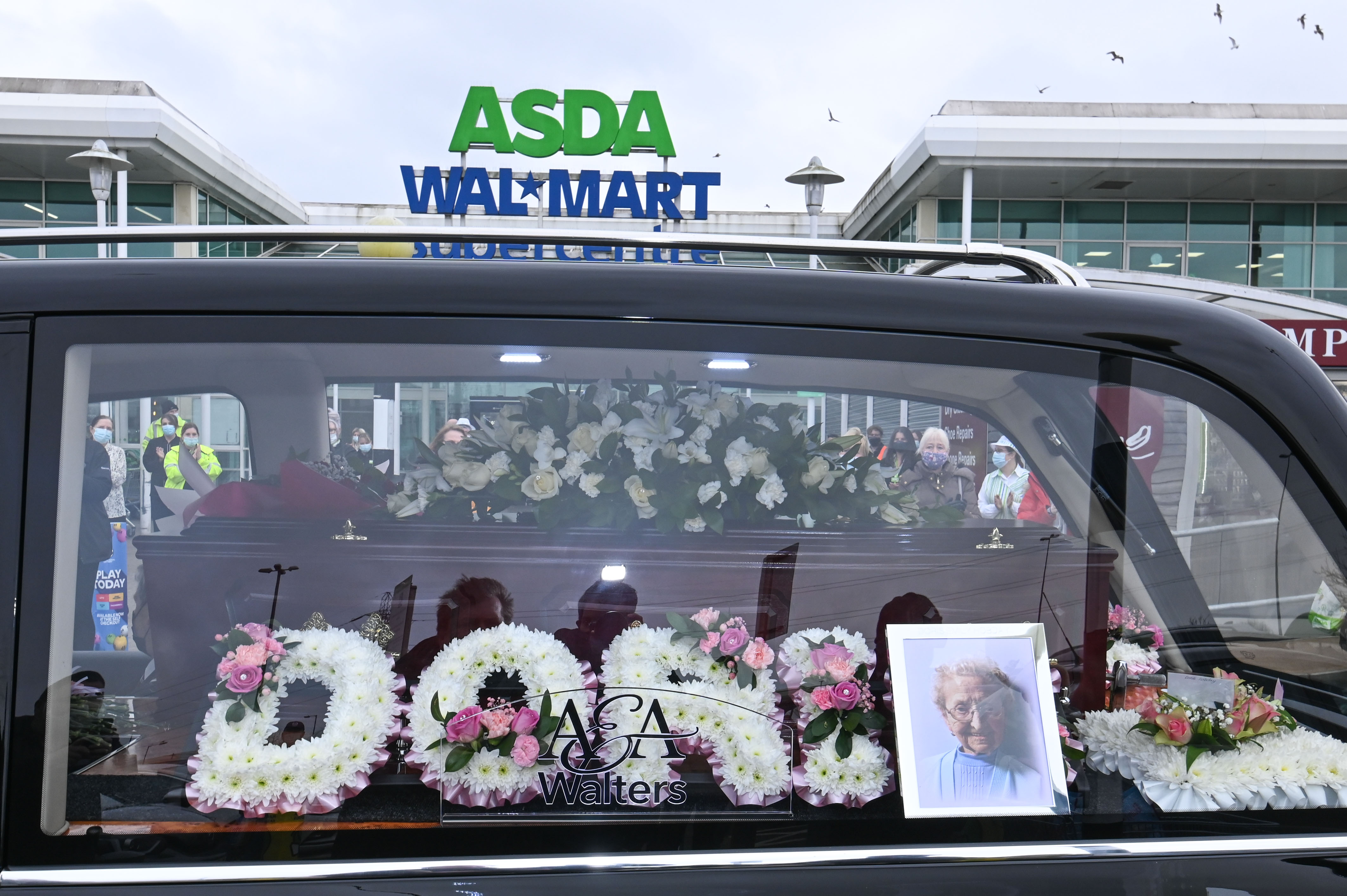 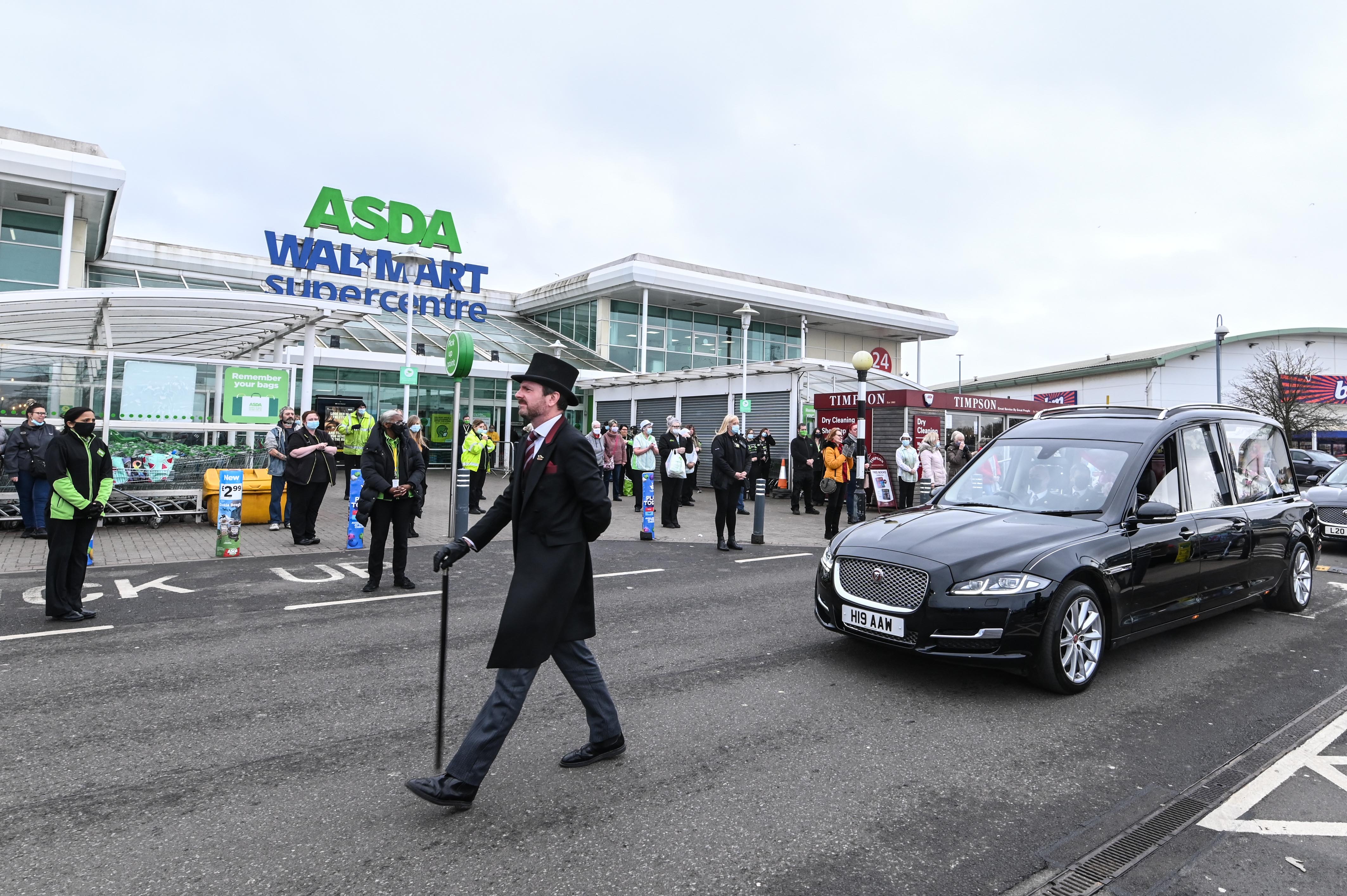