A DRUNK dad fatally shot his animal-loving daughter after arguing about the family of rats she had rescued.

Steven Aune, 67, from Adams in North Dakota was sentenced to 10 years on Thursday for the death of his daughter Stephanie, 36, in May 2019. 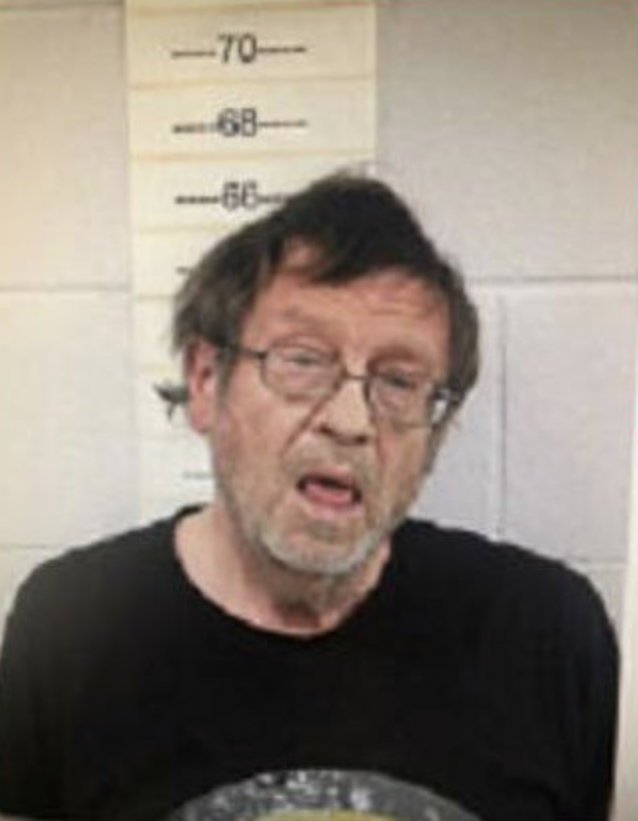 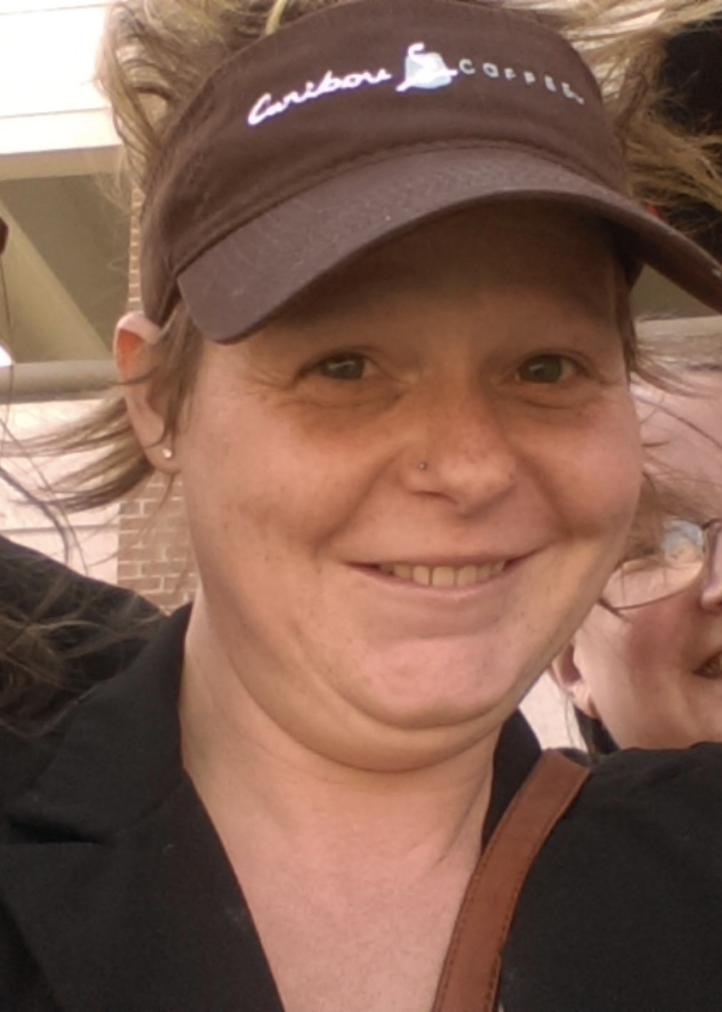 Aune was convicted of manslaughter in January as jurors heard how he had fought with Stephanie the day she died because she adopted some rodents and kept them in an old aquarium.

After his arrest, he told cops he accidentally opened fire with a .22 caliber rifle because Stephanie and her twin sister Stacey Aune "stress[ed] him out because he still has to take care of them."

Aune said the gun had "just gone off" and told investigators it must have discharged by mistake as he gestured with it, reported the Grand Forks Herald.

Stephanie’s death was caused by Aune’s recklessness, jurors concluded, rather than any urge to kill her.

He shot her in the abdomen during an "exasperated" argument and the bullet perforating several organs.

When Stacey Aune went to see what the noise was about, she found her dying twin hunched over the kitchen table.

She died on the operating table 15 minutes after being rushed to hospital.

After the shooting, Aune reportedly tried to take his own like and was in "disbelief" at her death.

The devastated dad was given a harsh punishment due to his previous criminal record.

Aune was also ordered to undergo drug and alcohol treatment. 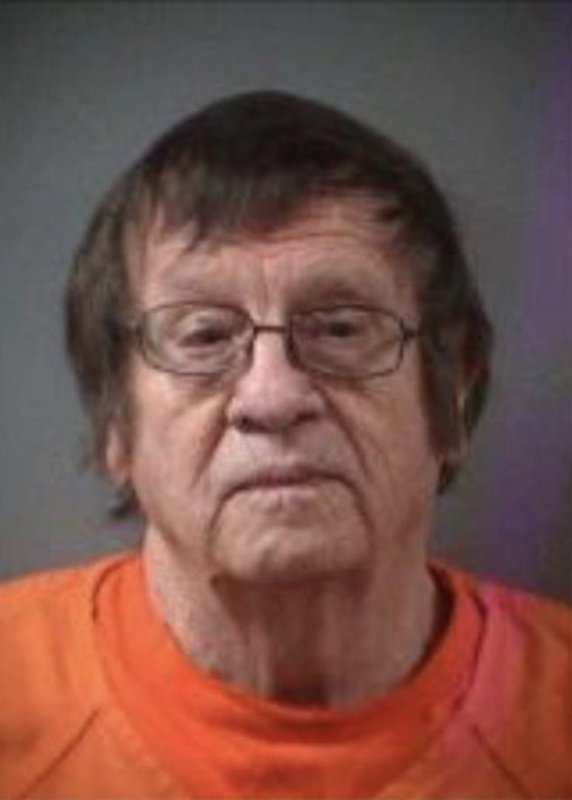