A New York City bus driver posted video to social media showing an unmasked man spitting on her vehicle’s windows — before smearing food all over the screen.

Viral video posted on TikTok by the driver, Kim Sharp, shows the man futzing with the bus’s windshield wipers and lobbing loogies in her direction.

“Stop it! Why?! Why are you doing this?!” Sharp yells at the man in the clip, posted on Sunday.

“This guy just came out the blue and starting spitting on the window.”

The man briefly walks away before returning to spread what appears to be food all over the front of the bus.

In a follow-up TikTok post, Sharp explained that the man started coughing and sneezing outside the driver’s side window while she was eating her lunch.

“He coughed, he sneezed. I closed the window, and he got very upset, and this was the outcome of it,” she said.

“He was kicking the window like he was really trying to get on the bus. I was terrified.”

She said she ended up throwing away her lunch out of fear of contracting COVID-19.

“As a professional bus operator, we should not have to go through this, especially during corona time, but this is… my day-to-day life,” she said.

Attacks on transit workers surged this year thanks to a spike in violent riders refusing to wear masks, The Post reported in July.

Nearly 130 MTA employees — including dozens of bus drivers — have died from COVID-19 so far, according to official figures.

“This is as disgraceful as it is upsetting,” MTA spokesman Ken Lovett said of the videos.

“None of our workers should have to put up with being spit at, hit or abused. It is completely unacceptable and we hope the assailant is caught and prosecuted to the fullest extent of the law. We also hope the city will follow through on its stated commitment to tackle crime, homeless and mental health issues in the mass transit system.” 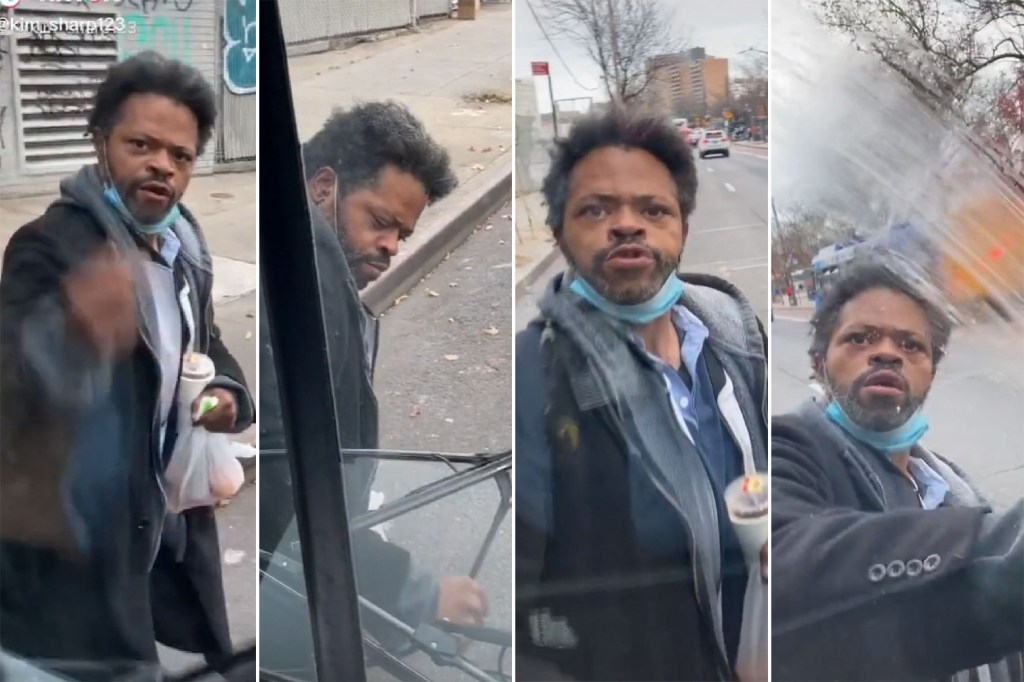 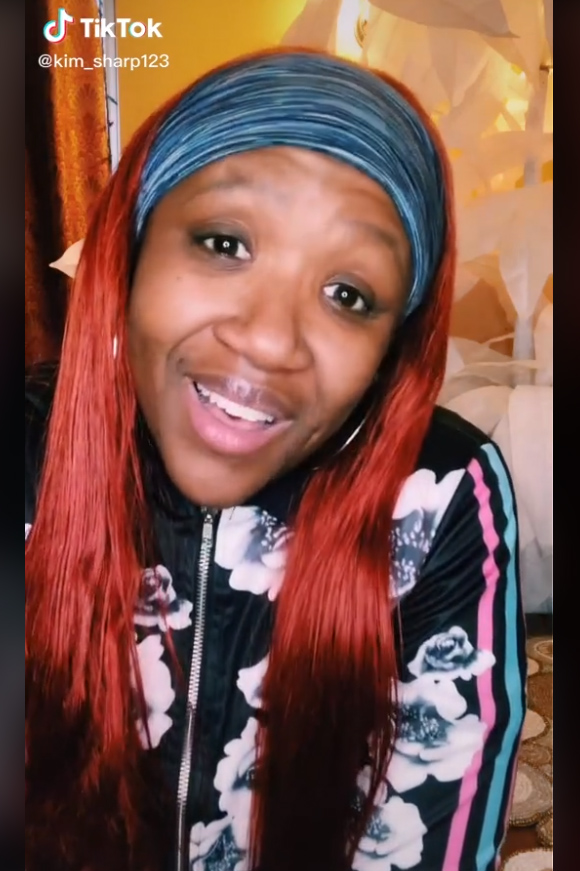