RECENT studies from France have indicated that a considerable number of smokers versus non-smokers are less effected by coronavirus.

But how much of this is true and will nicotine be used to protect people against the virus? 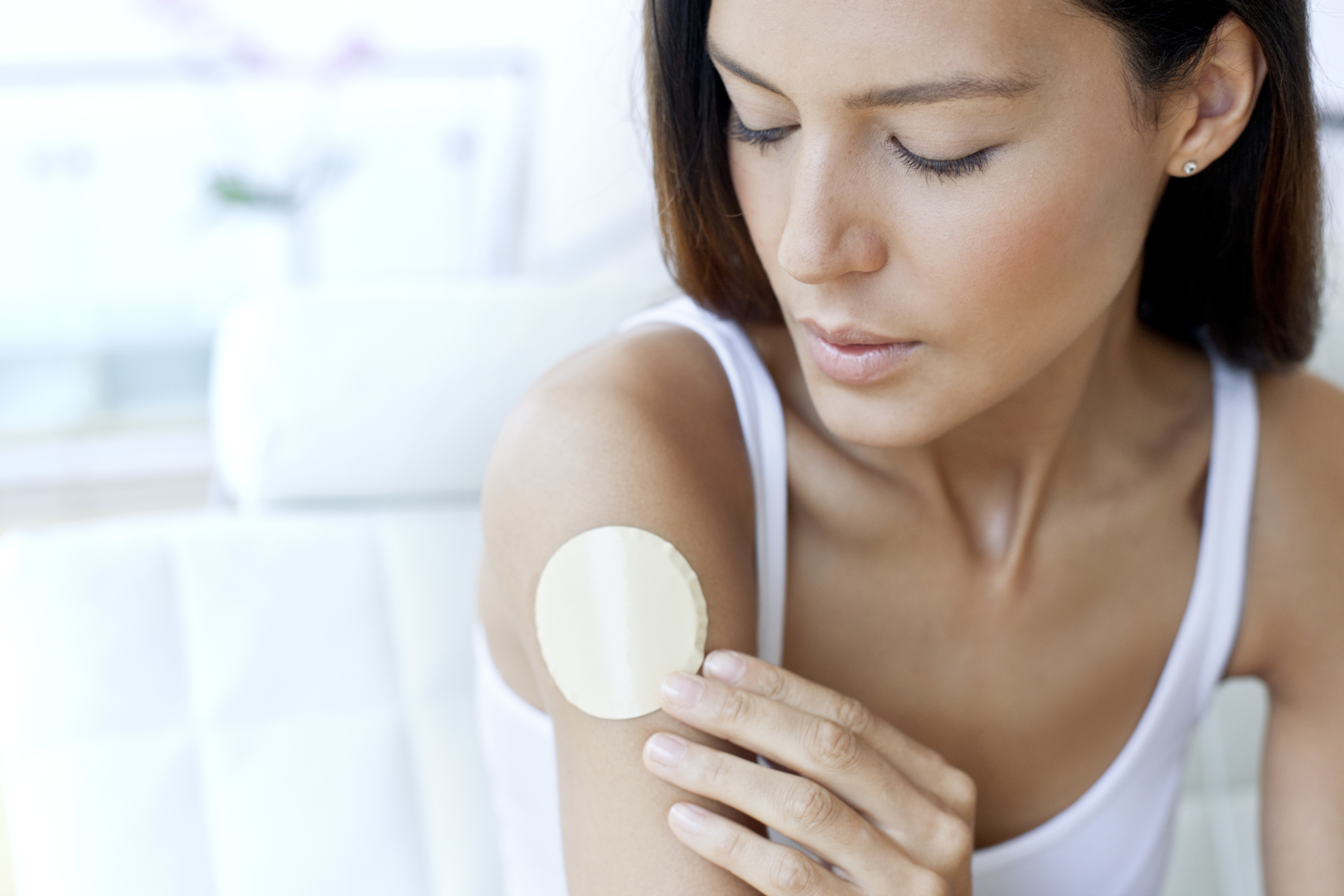 Does nicotine protect against coronavirus?

Although some preliminary studies have discovered that nicotine could be a protective factor against the virus.

Researchers from Pitié-Salpêtrière hospital in Paris indicated that smokers were statistically less likely to be admitted for treatment for Covid-19.

The scientists interviewed 480 patients who tested positive for the virus including 35- who had been hospitalised and 130 who had fewer symptoms who were allowed to go home.

Of those admitted to hospital with the median age of 65, only 4.4 per cent were regular smokers.

According to The Telegraph, another French study supported these claims with their research finding smokers were four times less likely to catch coronavirus.

The Pasteur Institute tested almost 700 patients and found that only 7.2 per cent of those infected were smokers.

Meanwhile, 28 per cent or nearly four times as many non-smokers were infected.

However, despite the research, it is the general consensus that people should refrain from smoking.

According to Public Health England: "Smoking tobacco is known to damage the lungs and airways causing a range of severe respiratory problems.

"The evidence clearly shows Covid-19 virus attacks the respiratory system, which explains why smokers are at greater risk."

Will nicotine patches be tested on Covid-19 patients?

On Good Morning Britain, Dr Hilary Jones revealed that nicotine patches will be put on trials in France.

The television doctor told Piers Morgan and Susanna Reid about the discoveries from both French studies.

He said: "The first association came out of China, they noticed that people admitted to hospitals there with coronavirus were far fewer smokers that exist in the general population.

"They thought that was very interesting because people with damaged lungs are more likely to develop severe consequences of the virus.

"Then they saw the same thing happening in France – the people admitted and the rate of people recovering were still a lower number of smokers in the general population.

"They thought about why this could be and it could be nicotine in the cigarette smoke has an effect on the H2 receptors."

Dr Hilary continued: "In France, they’re going to do a trial. It hasn’t yet got ethical approval."

He made it clear that this is not the same as smoking because smoking ‘outweighs any possible protection from the nicotine itself.’ ‘There is a potential reason why nicotine could be helpful,’ Dr Hilary concluded.

Despite this, ASH (Action on Smoking and Health) says that these reports suggesting that the percentage of smokers attending hospital for Covid-19 is less than we might have expected are "uncertain" and rely on people being able to report on their smoking and healthcare professionals having the time to record it.

Deborah Arnott, chief executive of ASH, added: "The UK symptom tracker data is now showing that smokers are at an increased risk of developing symptoms of Covid-19 (fever and a persistent cough).

"There is also evidence that smokers in hospital who have coronavirus are at a higher risk than non-smokers of severe illness and death.

"Furthermore, there are many other reasons to quit for covid, as smokers are also much more at risk of range of serious health problems requiring them to be admitted to hospital.

"The reports of a trial in France to see whether nicotine patches can help prevent or help lessen symptoms of Covid-19 should not put smokers off trying to quit, but encourage them to use alternative sources of nicotine to help them stay quit.

"Smokers are much more likely to succeed in quitting smoking if they use alternative forms of nicotine, such as patches, gum and e-cigarettes which are much less harmful than smoking."

What has the WHO said about smoking and coronavirus?

The World Health Organisation (WHO) has warned that cigarettes can actually increase the risk of contracting Covid-19 – and smokers may also already have lung disease or reduced lung capacity "which would greatly increase risk of serious illness".

The WHO website also said that smokers are likely to be more vulnerable to COVID-19 as "the act of smoking means that fingers (and possibly contaminated cigarettes) are in contact with lips which increases the possibility of transmission of virus from hand to mouth."