The 1829 Roman Catholic Relief Act, passed when the Duke of Wellington was Prime Minister, includes a little-known rule on the process of appointing bishops.

Under the law, no ‘person professing the Roman Catholic religion’ is allowed to advise the Queen on the selection of Church of England bishops. Which leaves the Prime Minister in a tricky situation. 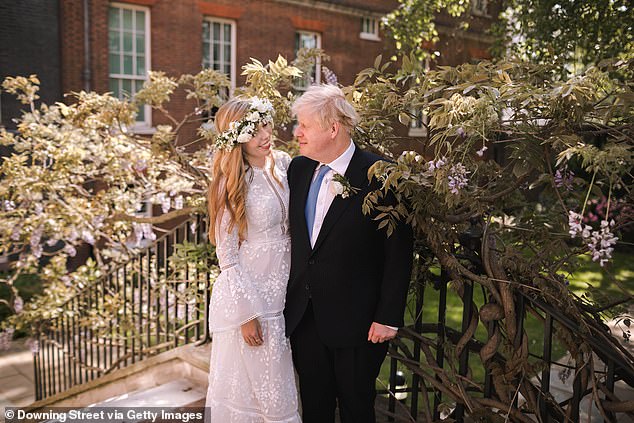 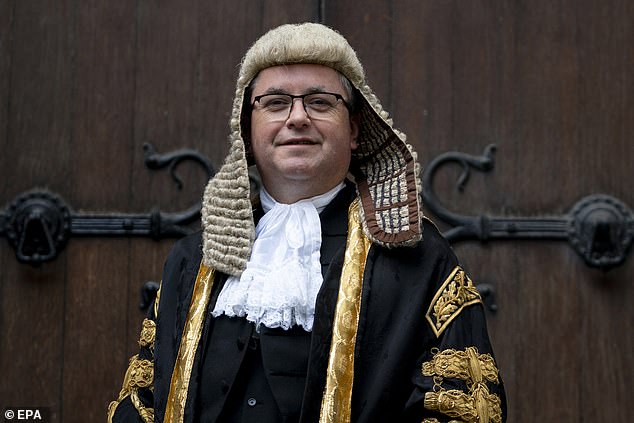 In practice, the selection of bishops is made by the C of E, but on paper involves the Prime Minister. The Mail on Sunday understands that, as a result of the law, another Minister would be selected by the Palace to advise the Queen in the process – for example, the Lord Chancellor, Robert Buckland.

The 1829 Act, which was brought in to repeal laws banning Catholics from becoming MPs or holding high office, included a few strict rules to appease its opponents.

It banned Catholic priests from becoming MPs, although this was repealed in 2001. But the section on the Prime Minister appointing bishops is still in force. Boris Johnson was reportedly baptised as a Catholic, but confirmed as an Anglican when he was a teenager.

However, legal commentators said his Catholic wedding last week at Westminster Cathedral meant he would likely be classed as ‘professing the Roman Catholic religion’.

The marriage led to questions of why Mr Johnson was allowed to marry in the cathedral while twice divorced. However, as neither his first marriage, to Allegra Mostyn-Owen, nor his second, to Marina Wheeler, were Catholic ceremonies, experts said that in the eyes of the Church they may be invalid. Matt Chinery, an ecclesiastical lawyer, said last week: ‘There is a requirement if you are a Roman Catholic that you must have your wedding overseen by a Roman Catholic priest or deacon.’

Any other form of marriage is ‘not valid unless you had permission from your bishop to marry outside of the Catholic Church’.

Mr Chinery added: ‘So in the eyes of the Catholic Church, Boris Johnson woke up [before his wedding] as somebody who wasn’t married and had never been married and so was free to marry in the cathedral.’