Danish infectious disease agency the State Serum Institute (SSI) found the reproduction rate of the virus , known as R, has risen from 0.6 to 0.9. 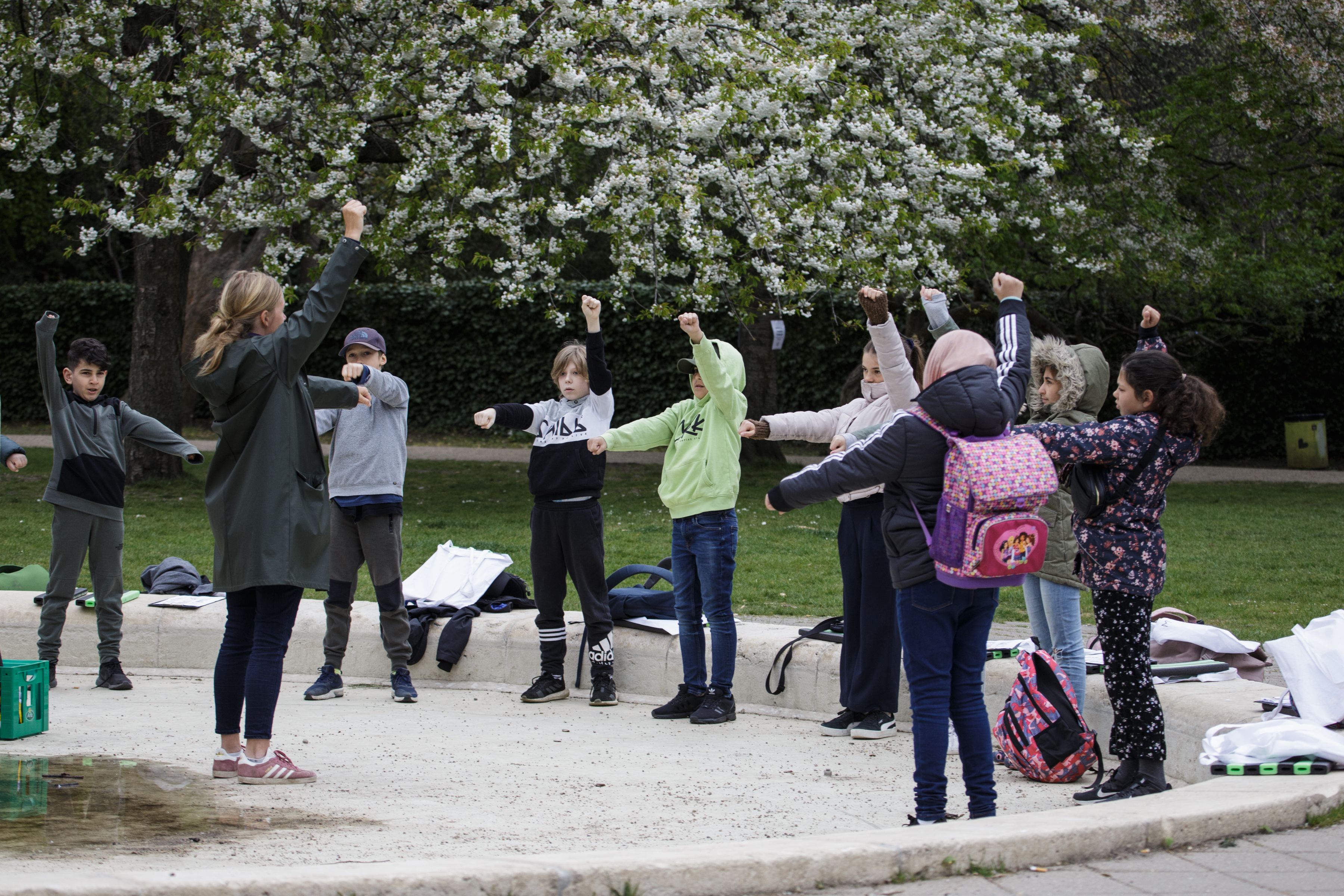 Denmark was the first country in Europe to reopen its schools and nurseries, bringing them back on April 15.

New figures showed the R rate had crept up since mid-April.

But crucially it is still below the level of 1.0, which means an infected person passes the disease on to one other person.

Governments around the world are aiming for the rate 1.0 and below before they seek to ease their coronavirus lockdowns.

Despite the infection rate edging back towards 1.0, SSI officials insisted there was no reason to be concerned.

In a statement, the agency said: "There are no signs that the Covid-19 epidemic is accelerating."

Denmark was one of the first countries in Europe to shut down and then became the first to ease its lockdown.

Hairdressers and small businesses reopened on April 20 as the numbers continued to decline, with the total infections at 9,300 and 460 deaths.

It comes as Ireland announced measures to ease its lockdown, including schools being set to reopen in September.

Britain is also weighing up its options to ease the lockdown and reopen schools, including scrapping the two metre social distancing rule. 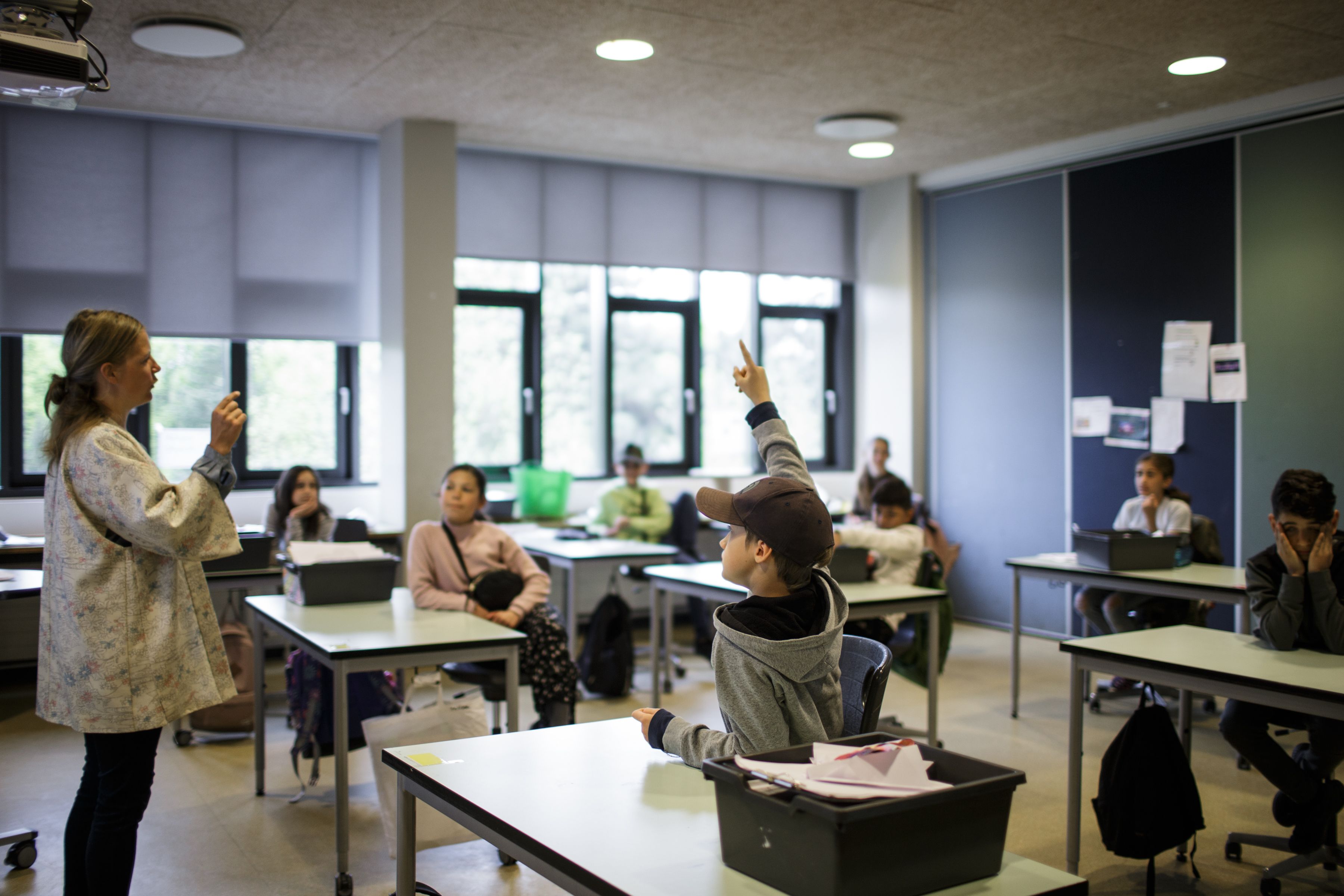 Speaking on Denmark's easing lockdown, Christian Wejse, a scientist at the department of infectious diseases at Aarhus University, said: "There are no signs what so ever that the partial reopening has caused a bigger spread of infection.

"At least there is no indication that we are heading into another wave. That has been the concern, but I can't see that at all.

Prime Minister Mette Frederiksen said on Wednesday that the spread of the virus was "under control" and said "the Danish strategy has succeeded".

Further plans for the next steps of reopening are to be rolled out on May 10 – but Ms Frederiksen added "we are no means home safe".

It comes after today a fresh poll showed that 48 per cent of people would feel uncomfortable doing sending their kids back, even after the measures are changed. 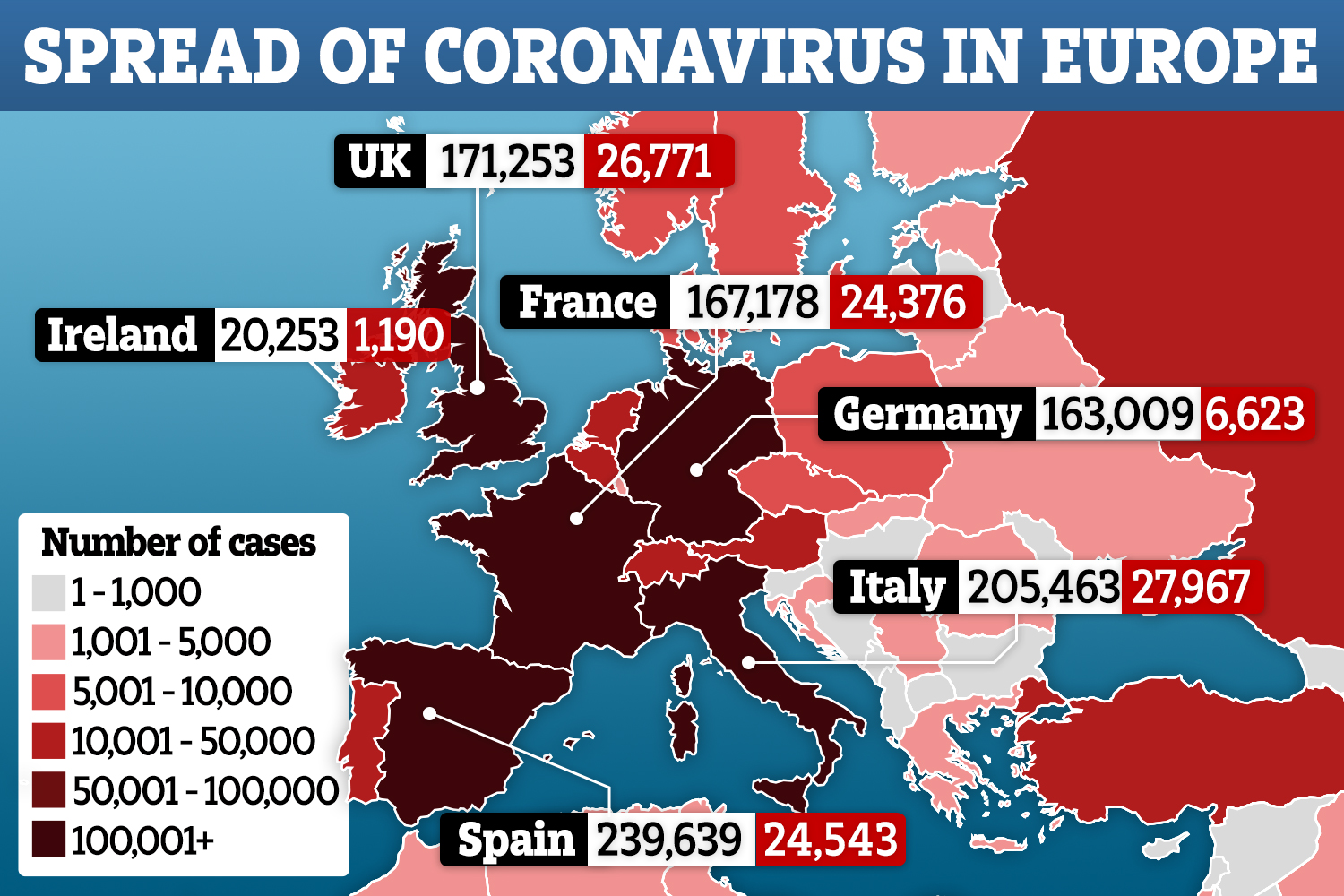 Mr Hancock said: "We will only do it when it is safe to do so. We are not going to reopen schools if it isn't safe.

"When we reopen schools, our goal will be to get back to the norm and the position it was before.

"I am confident that because we will only do it when its safe, it will then be reasonable and become normal again to send children to school."

Cabinet ministers have reportedly asked the Scientific Advisory Group for Emergencies (Sage) to review if people do need to stay two metres apart amid plans to reopen Britain.

Last night, it was revealed Prime Minister Boris Johnson wants Britain to be back at work Tuesday May 26 as long as coronavirus cases are low enough.

And under the potential revisions being looked at by Sage, commuters could be told to check their temperature before leaving for work.

Britain's death toll rose to 27,510 yesterday as it is feared the UK is on course to have the highest number of fatalities in Europe.