A CHARITY has apologised for using images of Asian people in a video in which Sir David Attenborough calls for lower population growth. 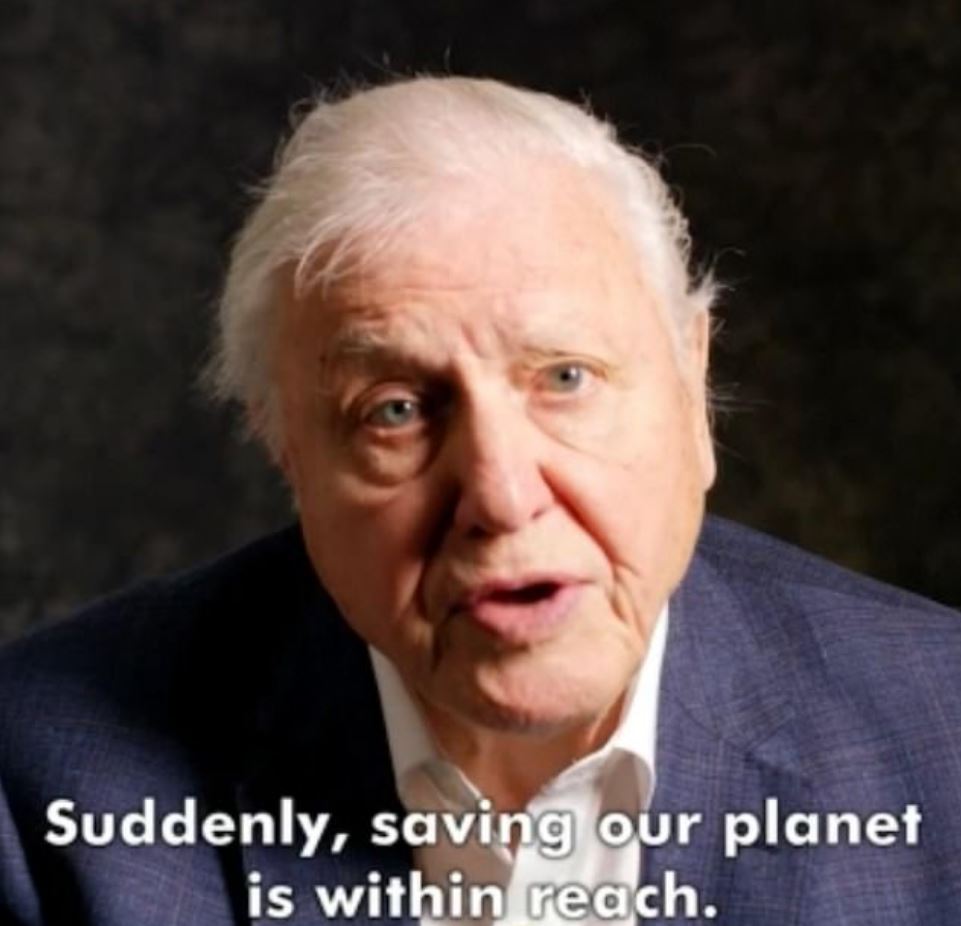 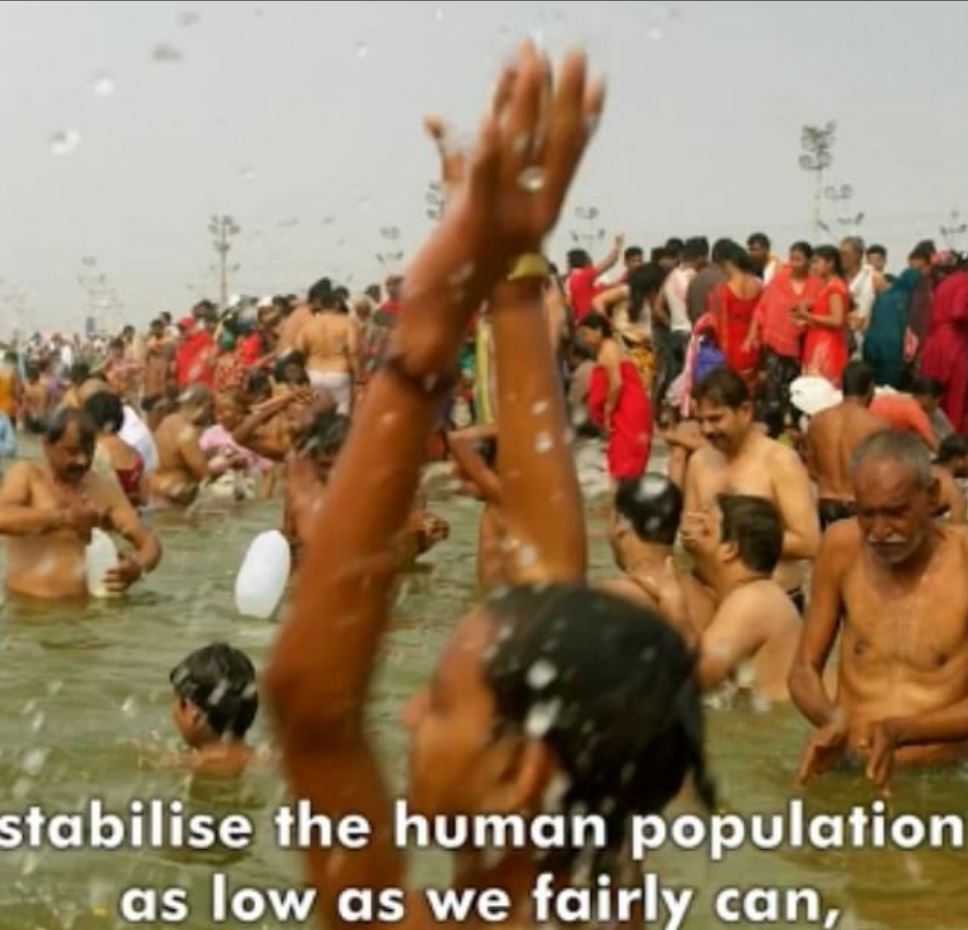 The deleted video helped to promote the Netflix series Our Planet, which the 94-year-old veteran broadcaster made with the help of WWF.

It showed Asian people bathing in a river and then showed bigger crowds of white people.

In his voiceover, Sir David says we should “stabilise the human population as low as we fairly can” to save the planet.

But the charity said: “Earlier today we shared a video that could appear to support a narrative that people of colour are responsible for the pressures of a growing world population.

“This is not our intent at all. We have deleted the video and apologise — we will do better.”

Sir David said he could not remember whether he had seen the version of the video with the Asian people in it, The Times reports. 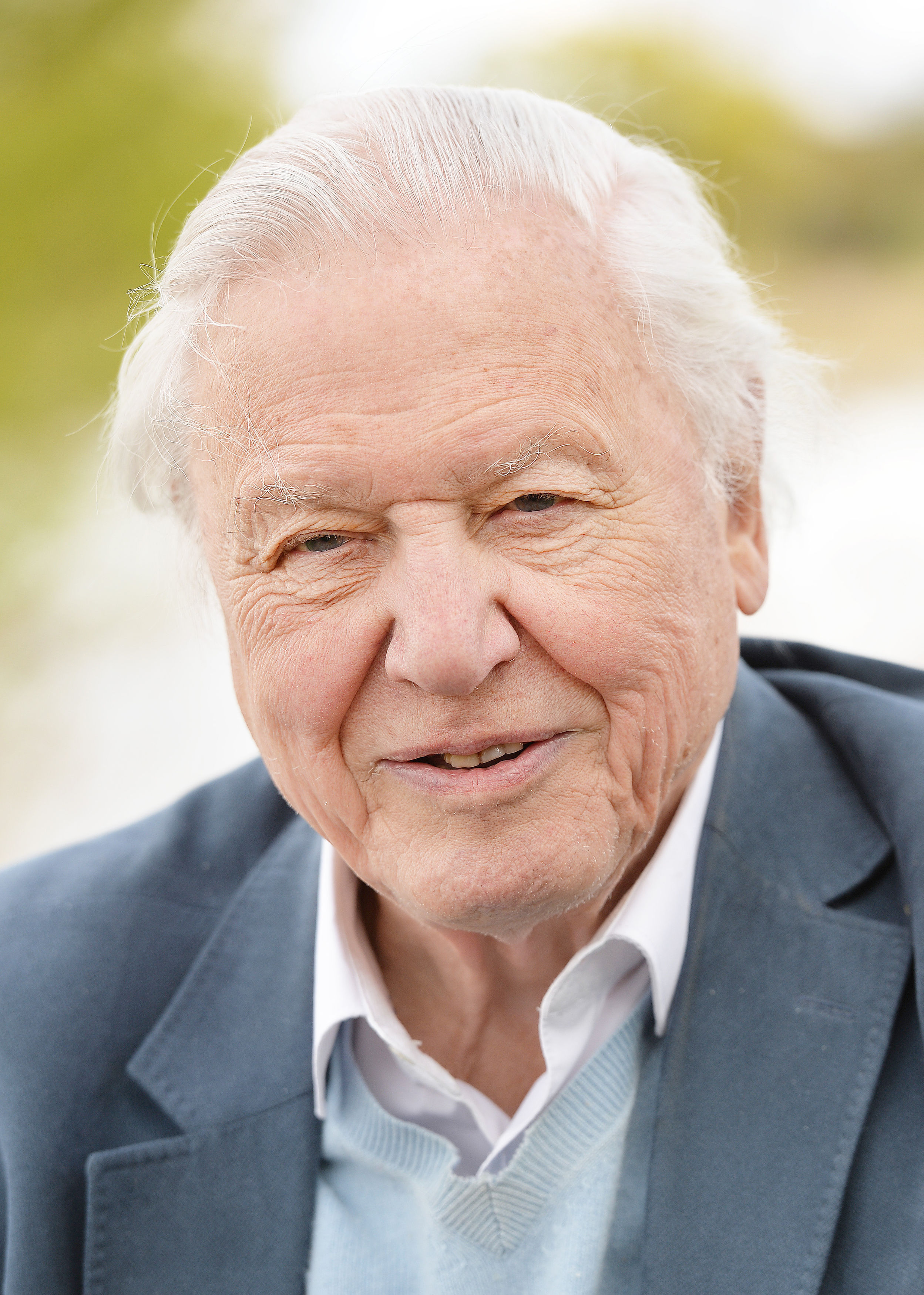 He was asked if it was appropriate to show images of both black and white people when raising concerns about population growth.

Sir David replied: “It’s such a sensitive question, so subject to nuance that I really can’t, without knowing what I’m talking about . . . comment.”

Other versions of the video with the same message are still available online but they show only white people when Sir David talks of population growth.

But Population Matters, which campaigns for lower population growth and has Sir David as one of its patrons, accused the WWF of censoring debate.

Sir David came to prominence with Life on Earth in 1979, which spawned a series of Life programmes including Life In The Freezer, The Private Life Of Plants, The Life Of Birds and The Life Of Mammals.

In 2018 he was the voice behind Saving Planet Earth: Fixing A Hole and Dynasties as well as the BBC documentary Climate Change – The Facts in April 2019.