A DAD has amassed the world's largest collection of 14,200 empty crisp packets. 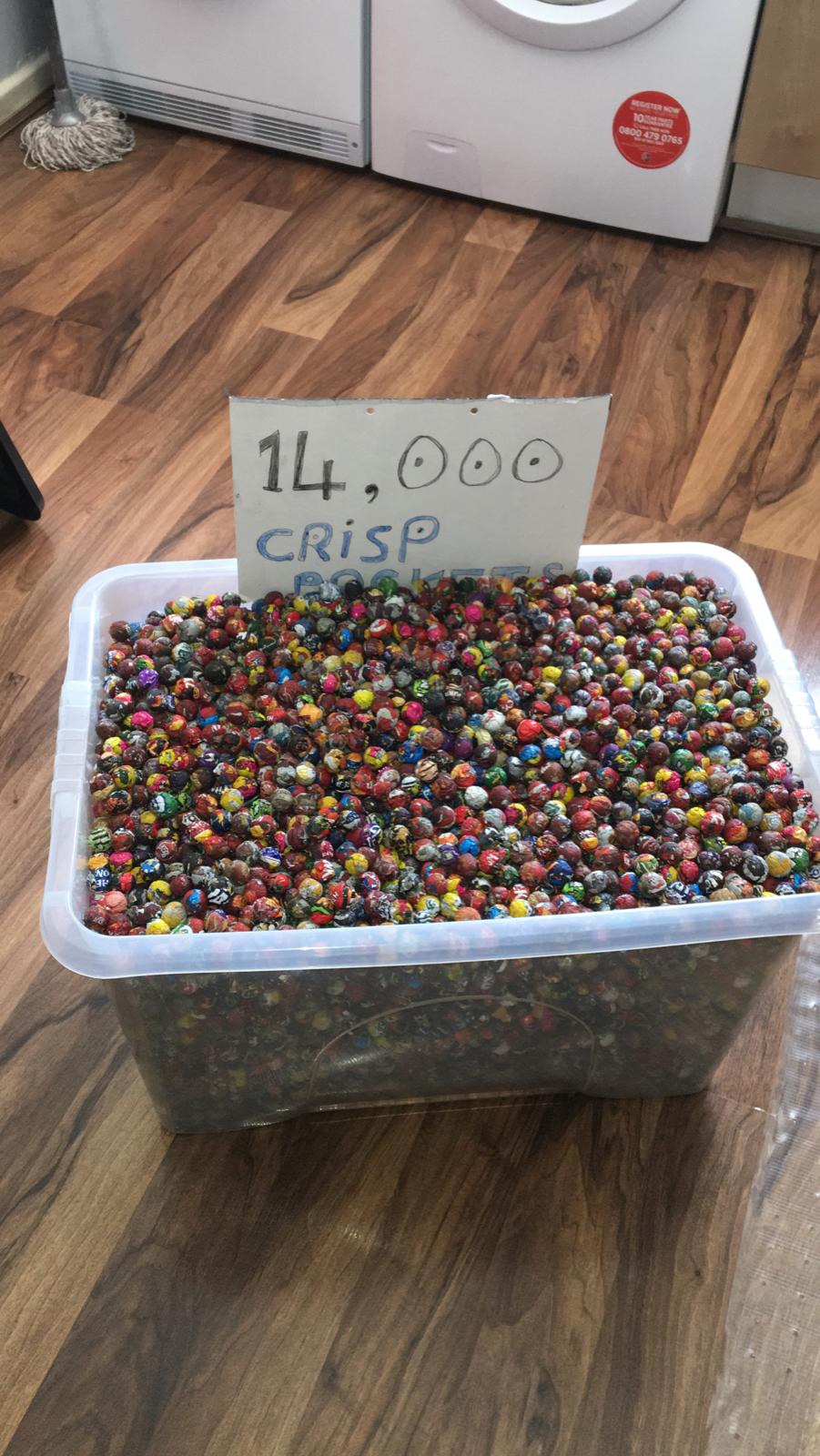 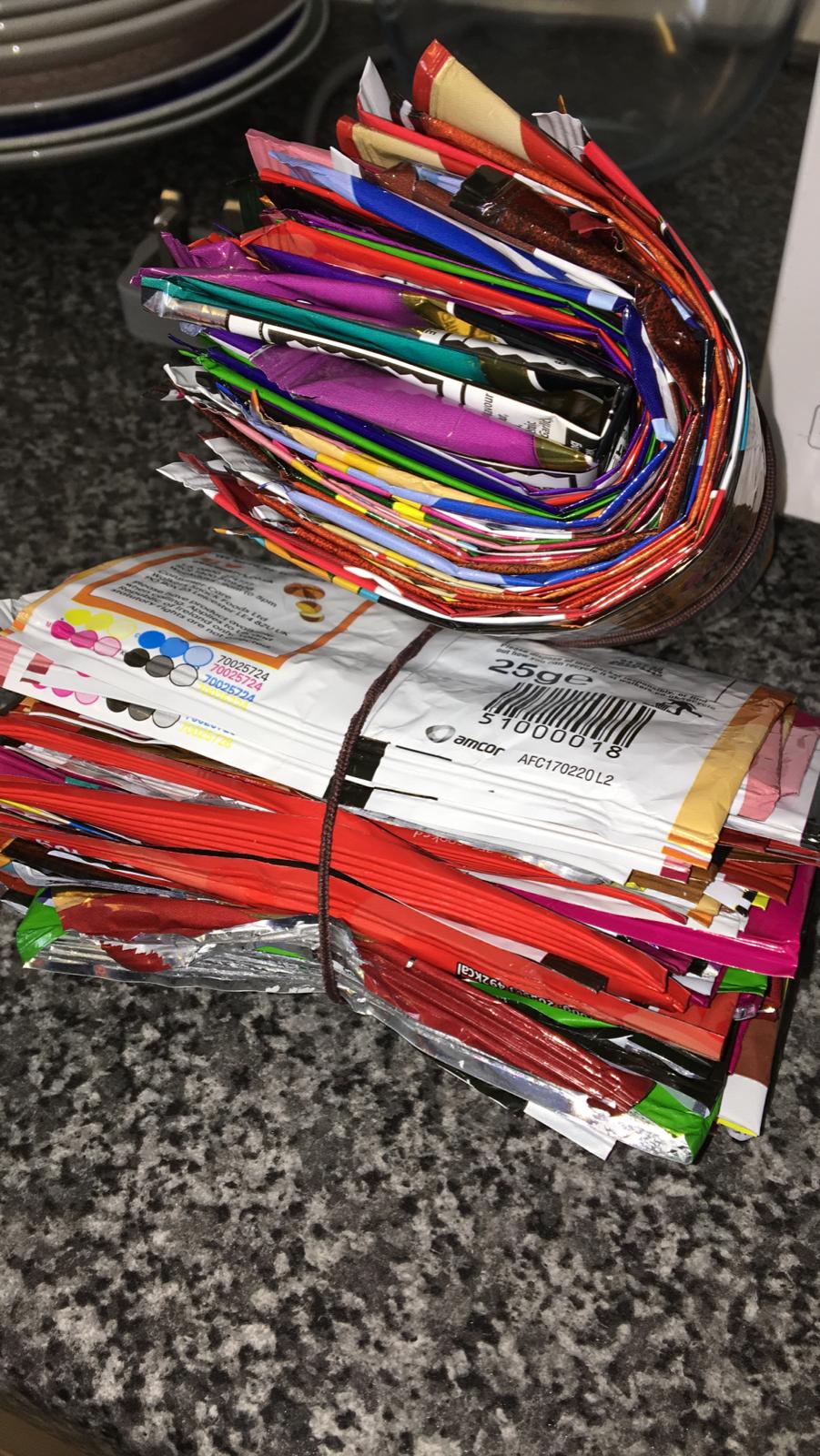 Eco-warrior Gary started keeping the empty packets in 2012 because he felt guilty about sending them to landfill.

When the crisp-lover’s partner Joanne Richardson passed away, he vowed to continue his "daft hobby" in her memory.

The keen recycler – whose favourite packet is Walkers’ Cheese & Onion – keeps hold of every bag him and his family get through.

But he also picks up any he sees discarded on the streets and in parks.

The collection in his shed grew so large he started to shrink the packets – by grilling them and rolling them into tiny balls kept in a large tub.

Mr Key, from Cottingham, East Yorks, admits his habit is unusual but finds it comforting to continue a project he started with his late partner.

He said: "I do it for her and it is something to escape my mind. It sorted me out. That's given me a lifeline because I was collecting them when she was alive." 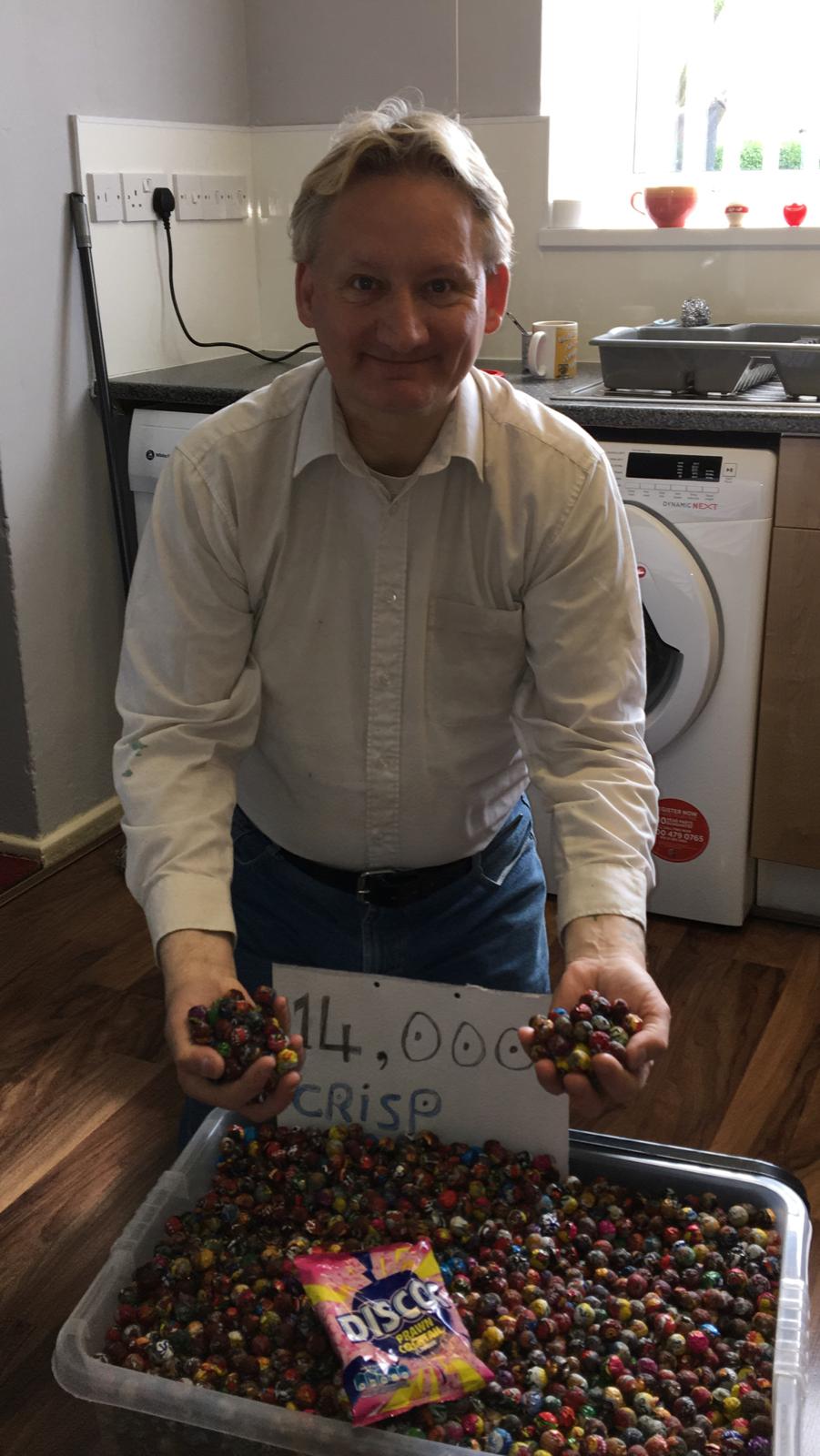 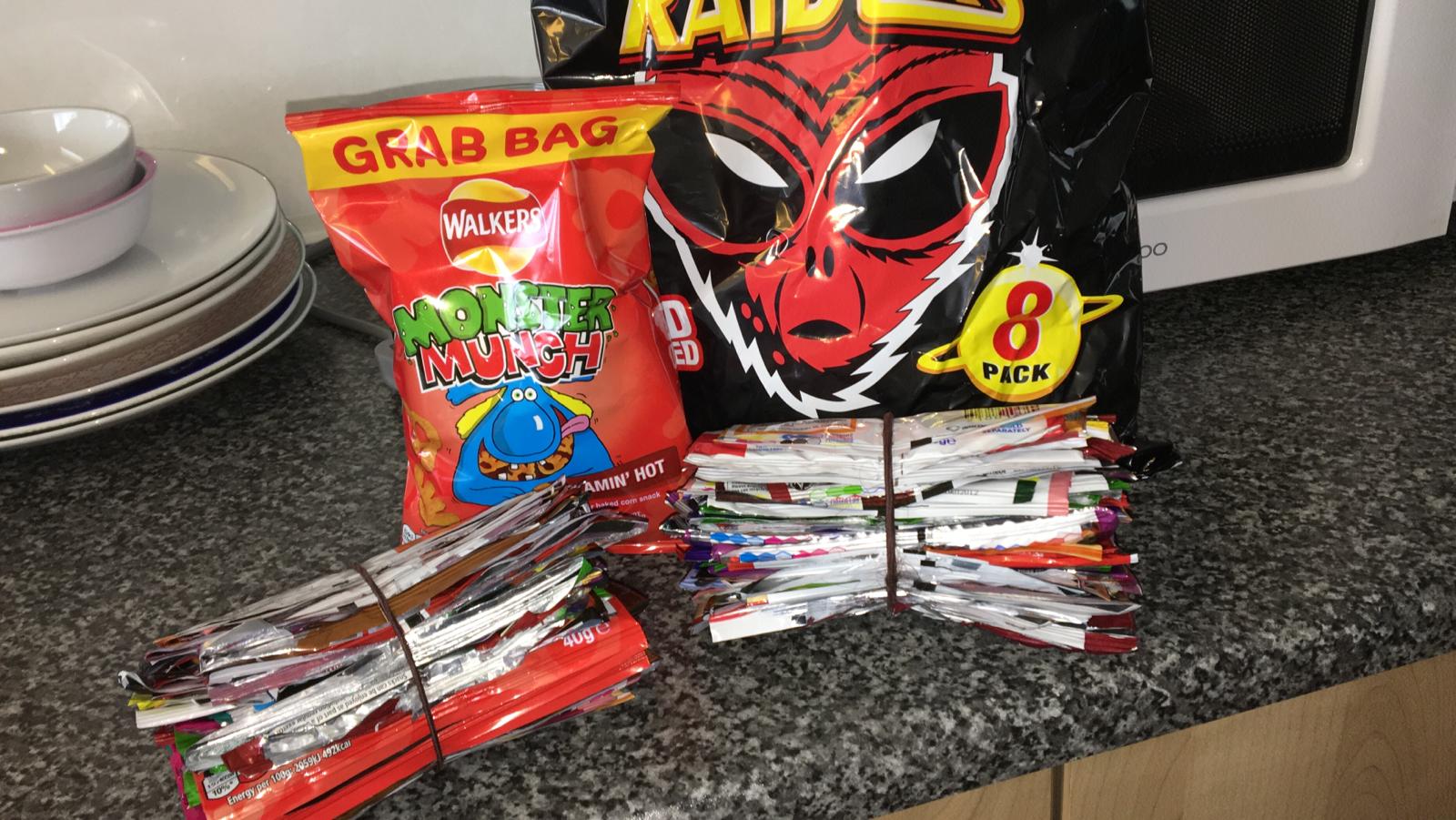 She was diagnosed in 2009 and passed away aged 43 in 2012 – just seven months after Mr Key began collecting empty wrappers. They were civil partners for 17 years.

East Yorkshire Riding Council was officially crowned the best at recycling for the past three years.

Mr Key said: "That could be down to me!"