A DAD died of a heart attack a week after being discharged from hospital because doctors thought he was too young to die, his widow has said.

Tim Smith’s heartbroken wife Zaskia believes doctors only gave the 34-year-old medication but didn’t treat him further because of his age. 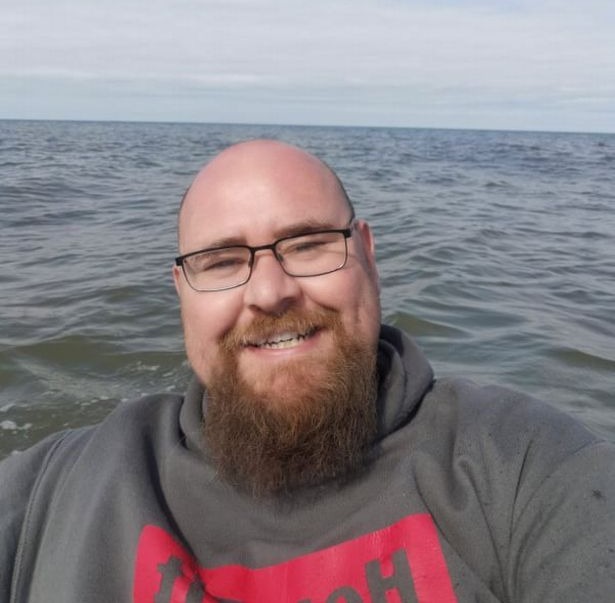 Tim, who was raised in South Africa but lived in Hull, suffered a mild heart attack in 2018 and took ill while visiting his mum in May this year but was sent home from hospital.

Then earlier this month he once again went to hospital but was also sent home that time.

On June 11 Tim woke up at 4am in agony and his wife called 999 and he was taken to Hull Royal Infirmary but as before, he was discharged after blood tests were taken.

But tragedy struck a week later when he collapsed after taking his daughters to school.

"He came in and put the shopping bag down and went to the bathroom,” Zaskia told the Hull Daily Mail.

“I heard him shout 'Zas' which was the last thing he said. I ran upstairs and was ringing 999 on my phone.

"I did CPR until the ambulance came and they moved me out of the way while they worked on him for 45 minutes. But it was too much for his heart."

A post-mortem examination revealed he had heart disease and suffered a massive heart attack. 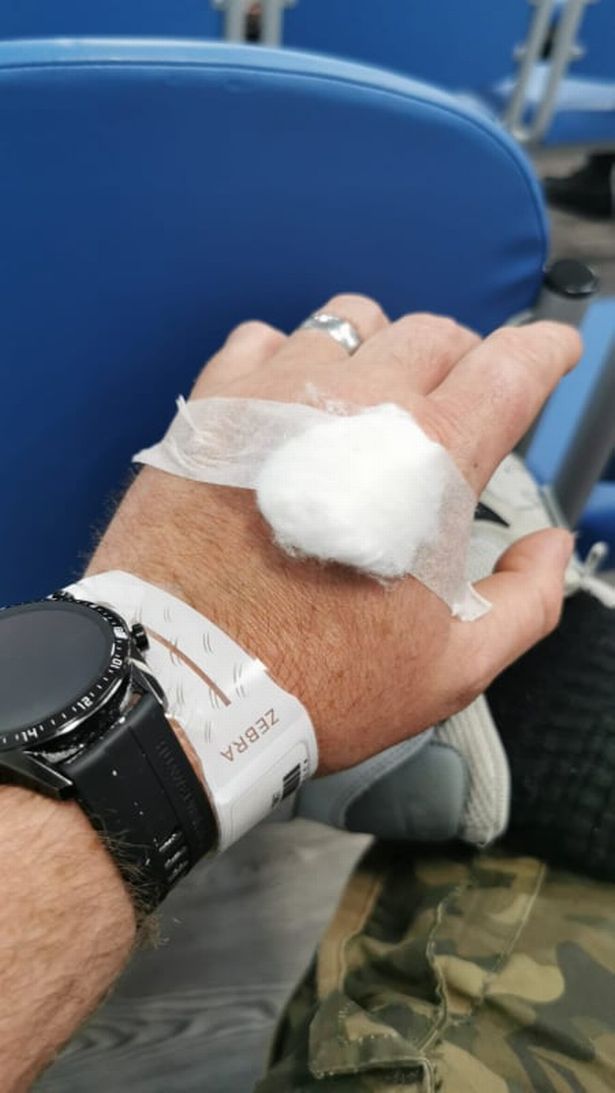 Zaskia said despite the coroner saying he had been in poor health, doctors told her his main arteries were clear.

“Everyone always questioned his age when we spoke to them about his pains, they didn't take him seriously because of his age."

She revealed that Tim “knew something was not right” in the run up to his death and said he was “just pleading to get fixed but it just fell on deaf ears”.

“If only they'd believed him," his grieving wife added.

As well as his wife, the restaurant manager leaves behind daughters Chloe, eight, and six-year-old Kyla.

His death has left their daughters “struggling to come to terms with the fact that daddy can't come back”.

“The youngest keeps saying she wants to go to heaven to see Daddy and it breaks my heart,” she said.

“They were dancing around with his picture last night and that's what they're now reduced to."

Zaskia that she now needs to apply for Indefinite Leave to Remain as she is a South African national living here on a spousal visa.

Friends have set up a GoFundMe page to help with the costs of the funeral and application process for the family to be able to stay in the UK.

A spokeswoman for Hull University Teaching Hospitals NHS Trust said: "We are sorry to hear about Mr Smith and would like to pass our condolences on to his wife and family.

“As Mr Smith passed away just a week ago, we have not yet been given the opportunity to review or investigate his care.

"We would welcome the opportunity to speak with members of his family and establish whether anything could or should have been done differently during his most recent visit to hospital.”