CROSSFIT Games Director and general manager of Sport, Dave Castro, was fired by the CEO this week, and Castro took to Instagram to criticize his now ex-boss and the move.

On social media, Castro said he's spoken to CEO Eric Roza "once in the last three or so months," and that Roza called him on January 4th to release him from the position. 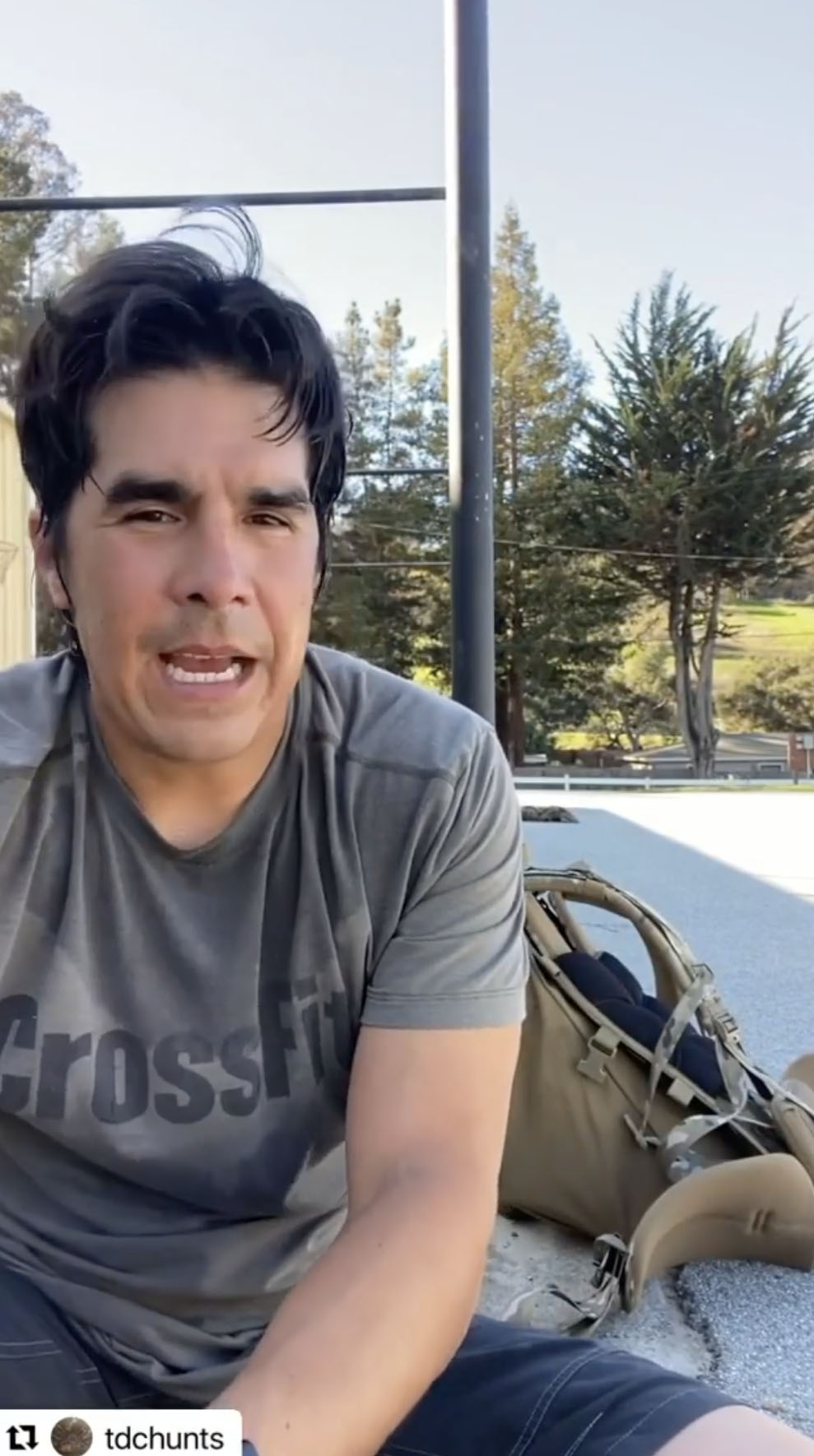 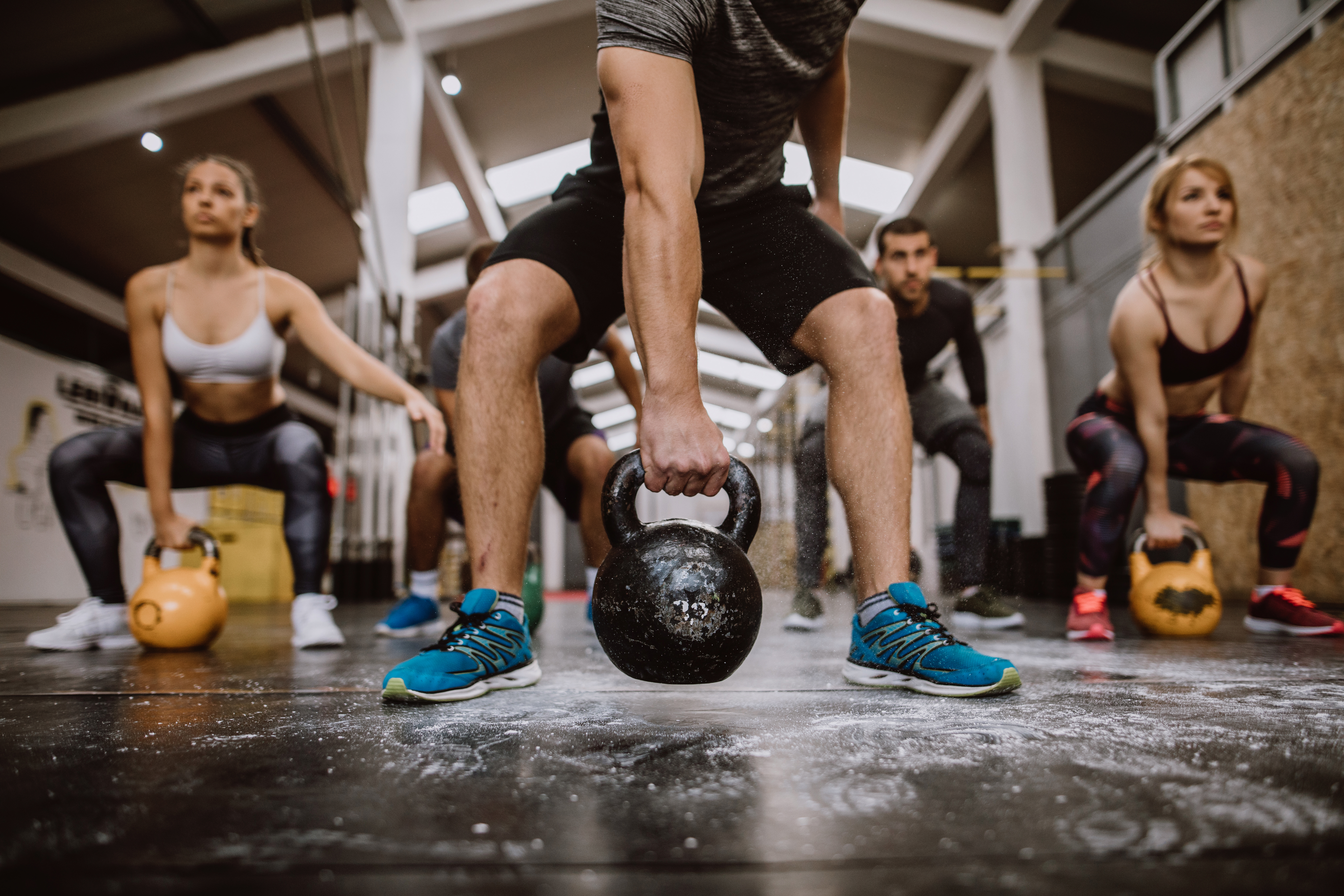 Roza announced the firing to staff with an internal email, less than eight weeks before the CrossFit Games season begins.

"I have made the difficult decision to change the leadership of the Sport team to best support CrossFit’s go-forward plans, and Dave Castro will be leaving the business," reads the email, according to Men's Health.

"Dave has assembled a world-class team, which will now be led by Justin Bergh, and we are excited to see this new generation of leadership build on his legacy as we work together to bring our Sport to the next level of success," Roza added.

Roza reportedly told Castro that the team "had messaging prepared that this was mutual."

"I asked him not to use that because that couldn’t be further from the truth," Castro wrote.

MAN WITH A PLAN B

Disney+ actress who starred in series Snowdrop ‘dies suddenly’ at 29

"Didn’t expect to read this news, ever," wrote one fan.

"I’d say this is grounds for a boycott of the games," said another, while several agreed the firing was a "big mistake."

It's not clear why Castro was fired, or what his next move following the departure will be.

The Sun has reached out to Castro and to CrossFit for comment.

Castro was chief executive for a time in 2020, when Greg Glassman, CrossFit's founder and former leader, stepped down.

Glassman then sold the company to Roza, who took the helm as chief executive.

Glassman resigned in June 2020 following an outcry about an insensitive tweet he made referencing the death of George Floyd.

In a statement at the time, Glassman said: "I'm stepping down as CEO of CrossFit, Inc, and I have decided to retire.

"On Saturday I created a rift in the CrossFit community and unintentionally hurt many of its members.

"I cannot let my behavior stand in the way of HQ's affiliates' missions. They are too important to jeopardize."