CORPSES are being left to rot in open air cemeteries as part of ancient Bali Tradition despite the coronavirus outbreak.

The ritual sees Bali’s Trunyanese people leaving their dead to decompose in bamboo cages until only bones remain. 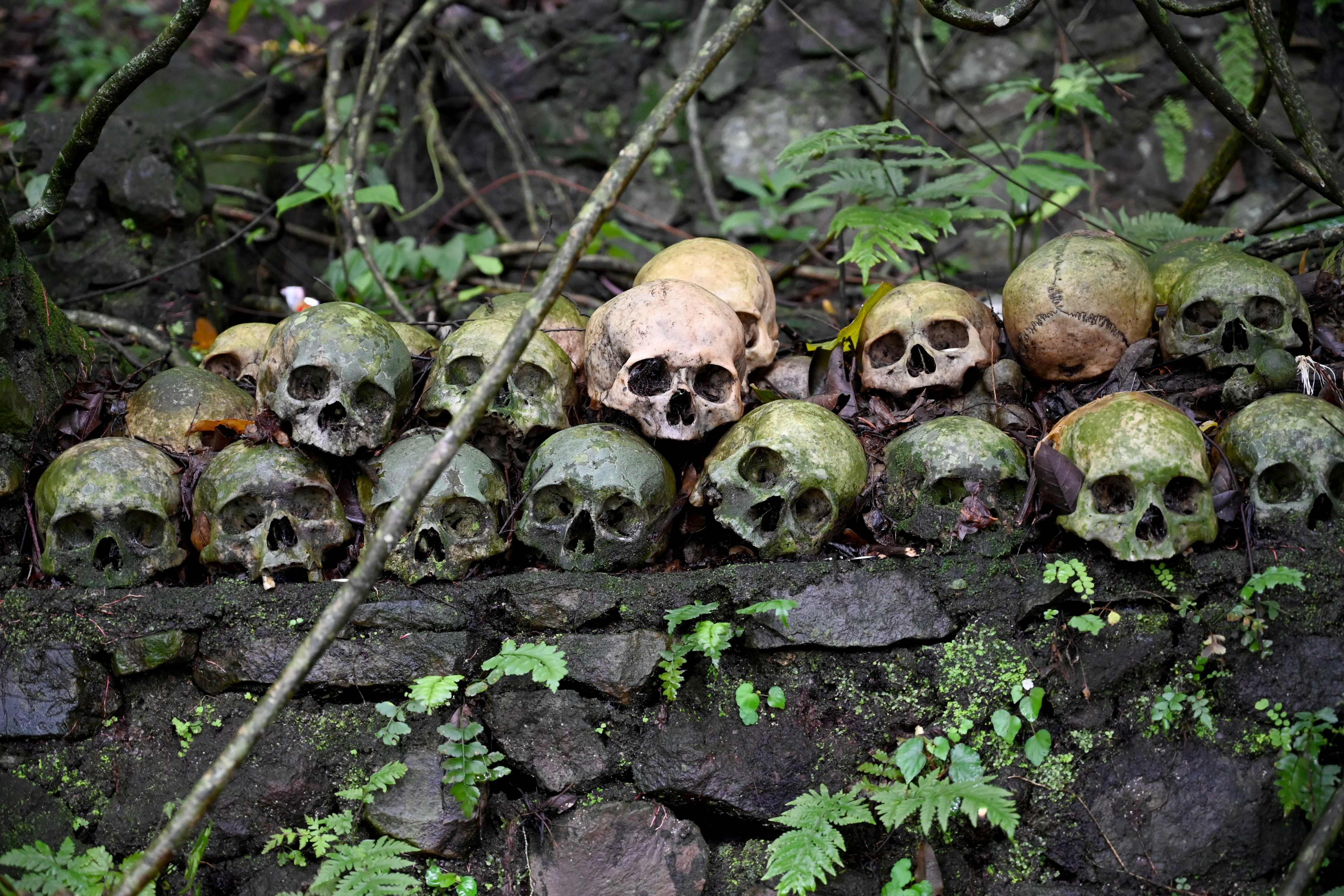 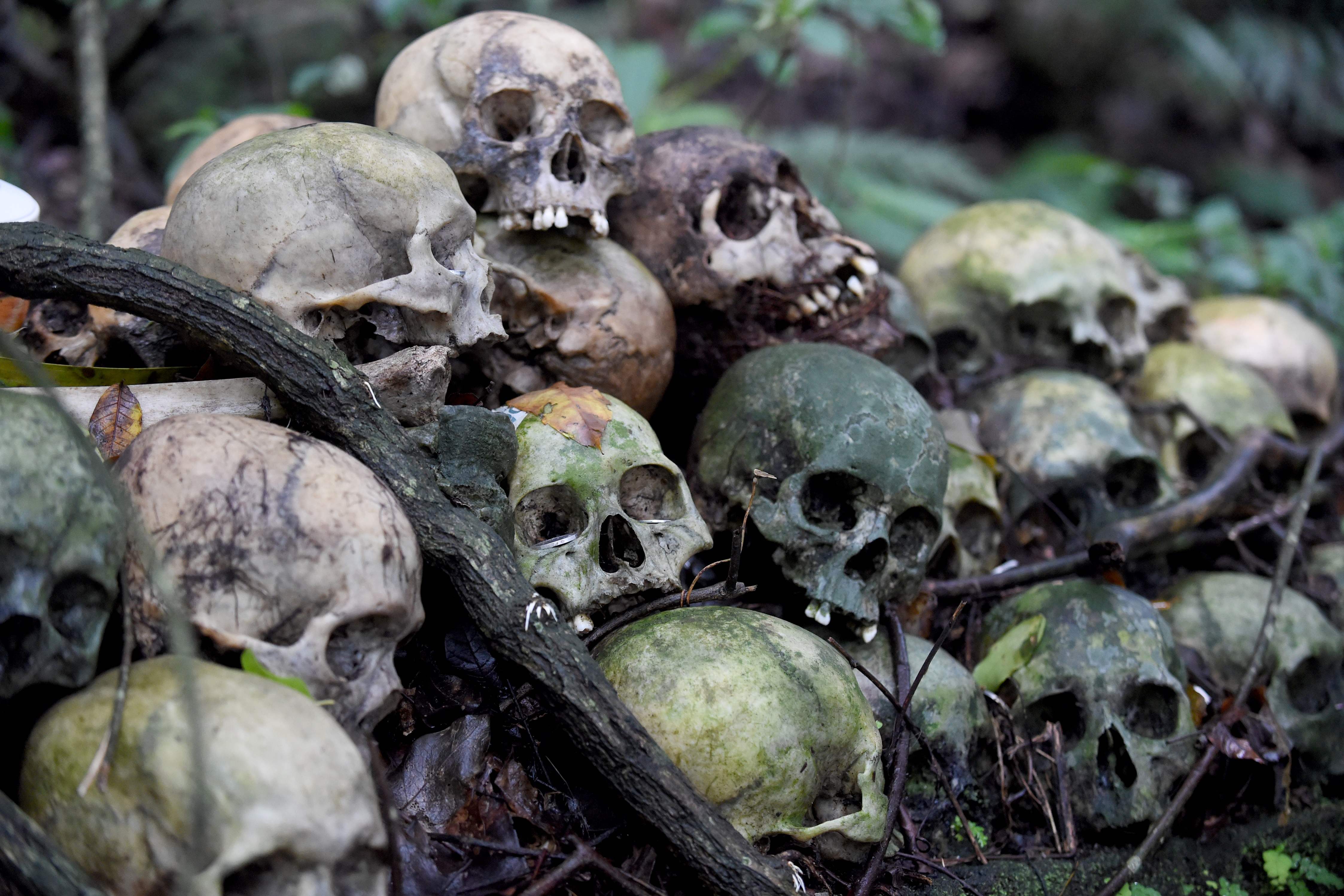 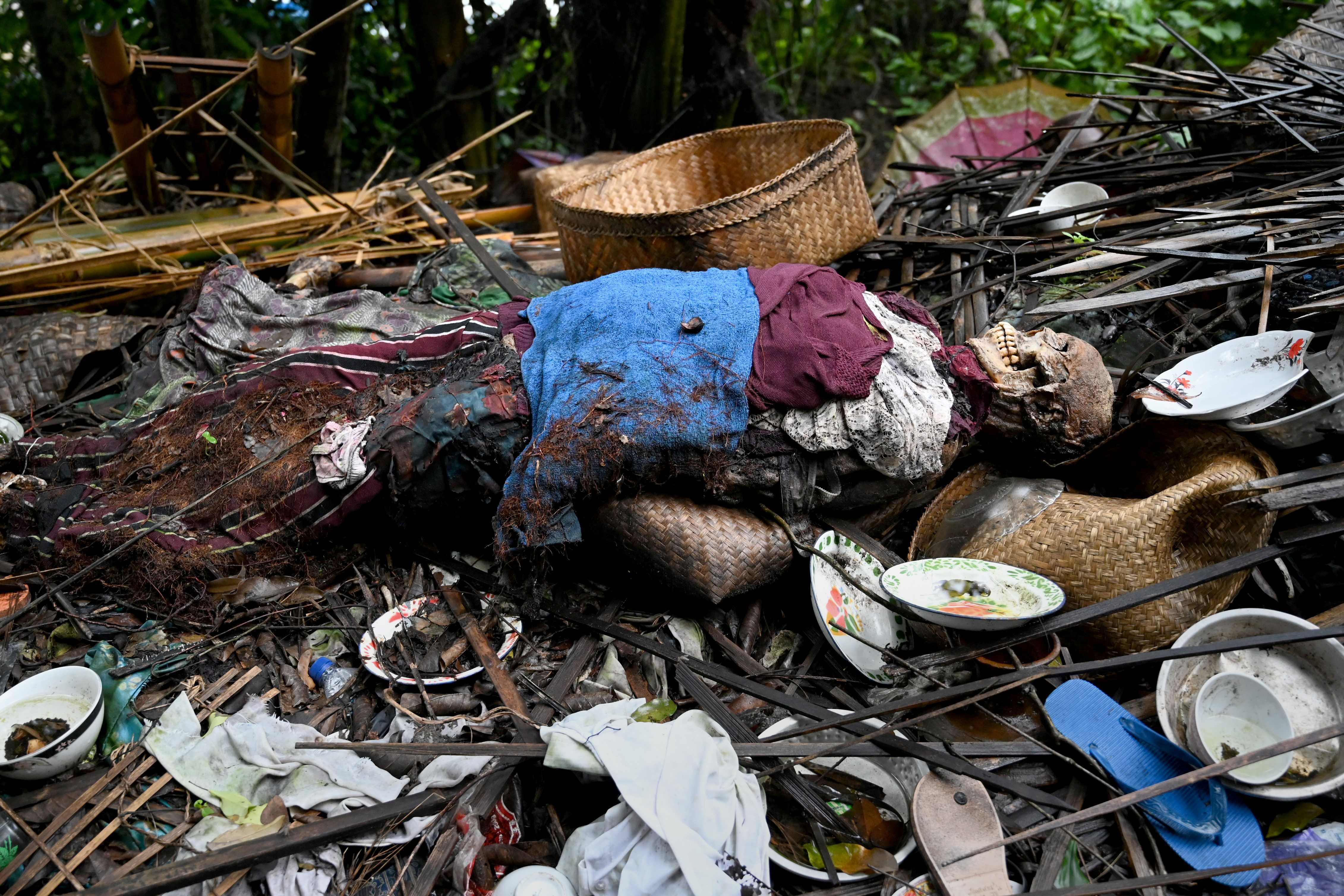 Since the outbreak of Covid-19 in Indonesia, funeral workers are now required to wear protective equipment and bodies are expected to be buried quickly in a bid to prevent the spread of the deadly virus.

But in Bali, local officials claim the virus, which has infected more than eight million people worldwide, has not yet reached the remote north-east where the Trunyan live.

Speaking with the JakartaPost, village head Wayan Arjuna said: “The funeral process remains the same but now we have to wear masks”

He added that tourists have been temporarily banned from visiting for fear of bringing the disease.

"We're afraid of getting COVID-19," said Arjuna, but added there was no suggestion of stopping the open-air burial process.

Unlike the Hindu-majority Bali, the Trunyanese fuse animist beliefs and traditional village customs with their own interpretation of Hinduism.

One of the beliefs is that they do not bury or cremate their dead.

Instead, the villagers let nature decompose the corpses in the open believing it to be a way to keep a link with the dead. 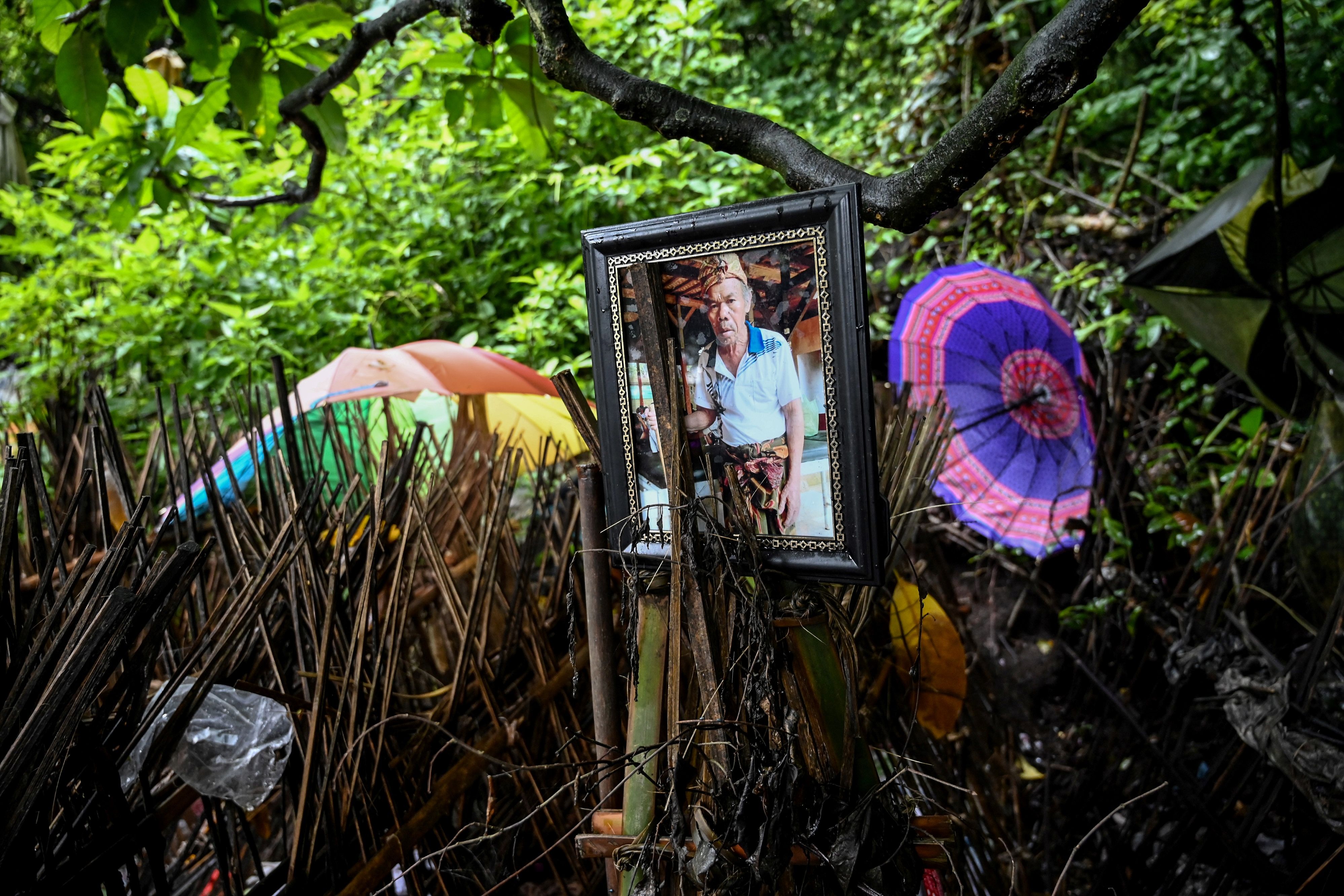 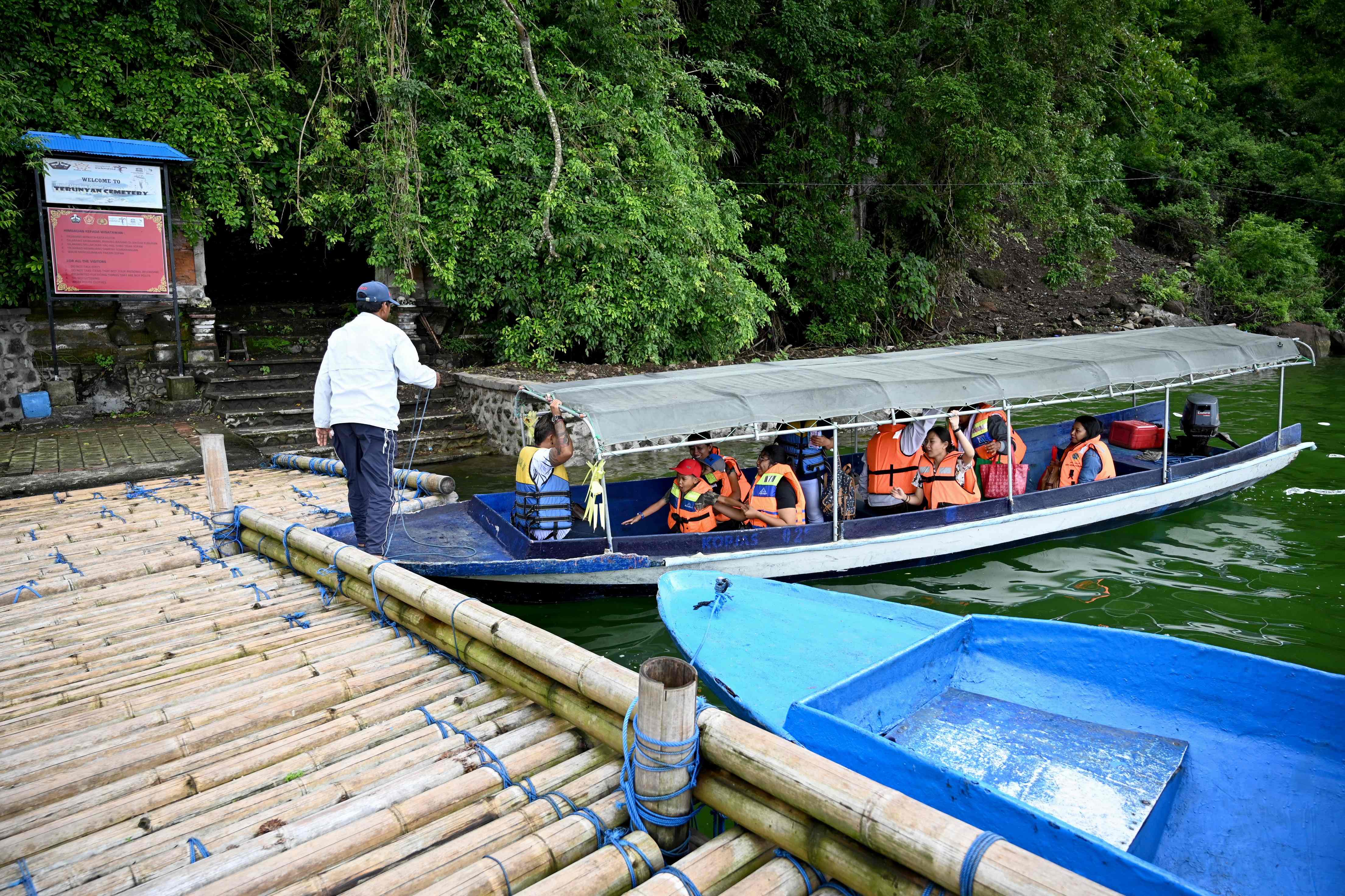 "This makes us feel connected to our loved ones. Like when my grandmother died, I felt like she was close,” Arjuna said.

In the centuries-old ritual a corpse is rested in one of the 11 cages that are placed close to the fragrant banyan tree that hides the smell of death.

Once the cages become full, older corpses are moved to an open ossuary to make way for new ones.

When all the flesh has been decomposed, the skulls of the dead are placed upon a stone altar, until they crumble back into nature.

Close to the alter, there is a second cemetery for the unmarried and children and a third where those who died from unnatural deaths, like murder, are placed.

But these open-air burials are now so rooted in the Trunyan culture that few expect much to change even as the number of coronavirus cases rises in Indonesia.

"There aren't any reported cases in Trunyan.

“But if that happens then we'll handle it with special procedures and I think the villagers will understand." 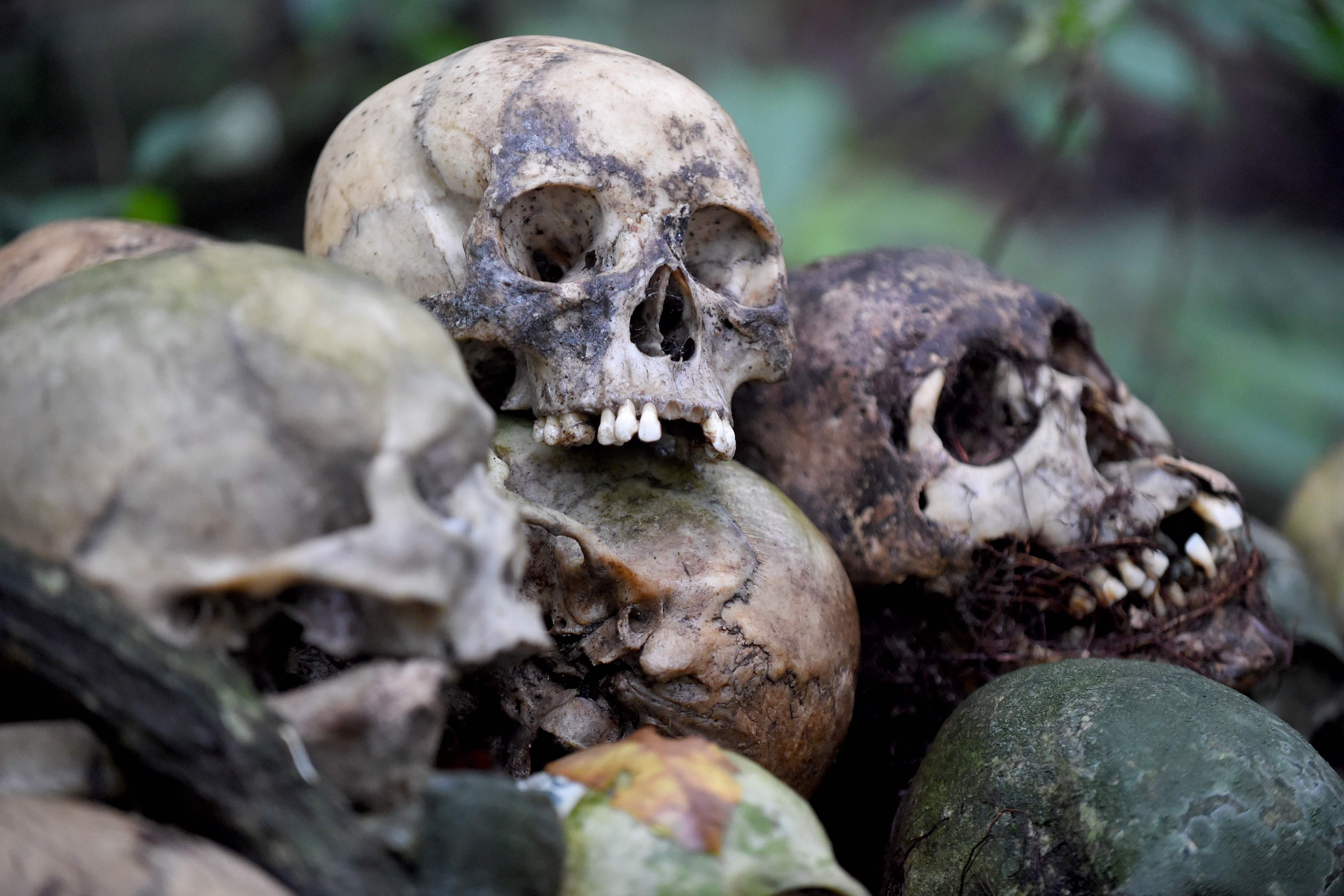