CORONAVIRUS hospital admissions across Europe are still only a fraction of what they were during the peak of the pandemic, new data shows.

Hospitals in France, Spain and Belgium are now seeing patient numbers rise again – but this figure is still much lower compared to March and April. 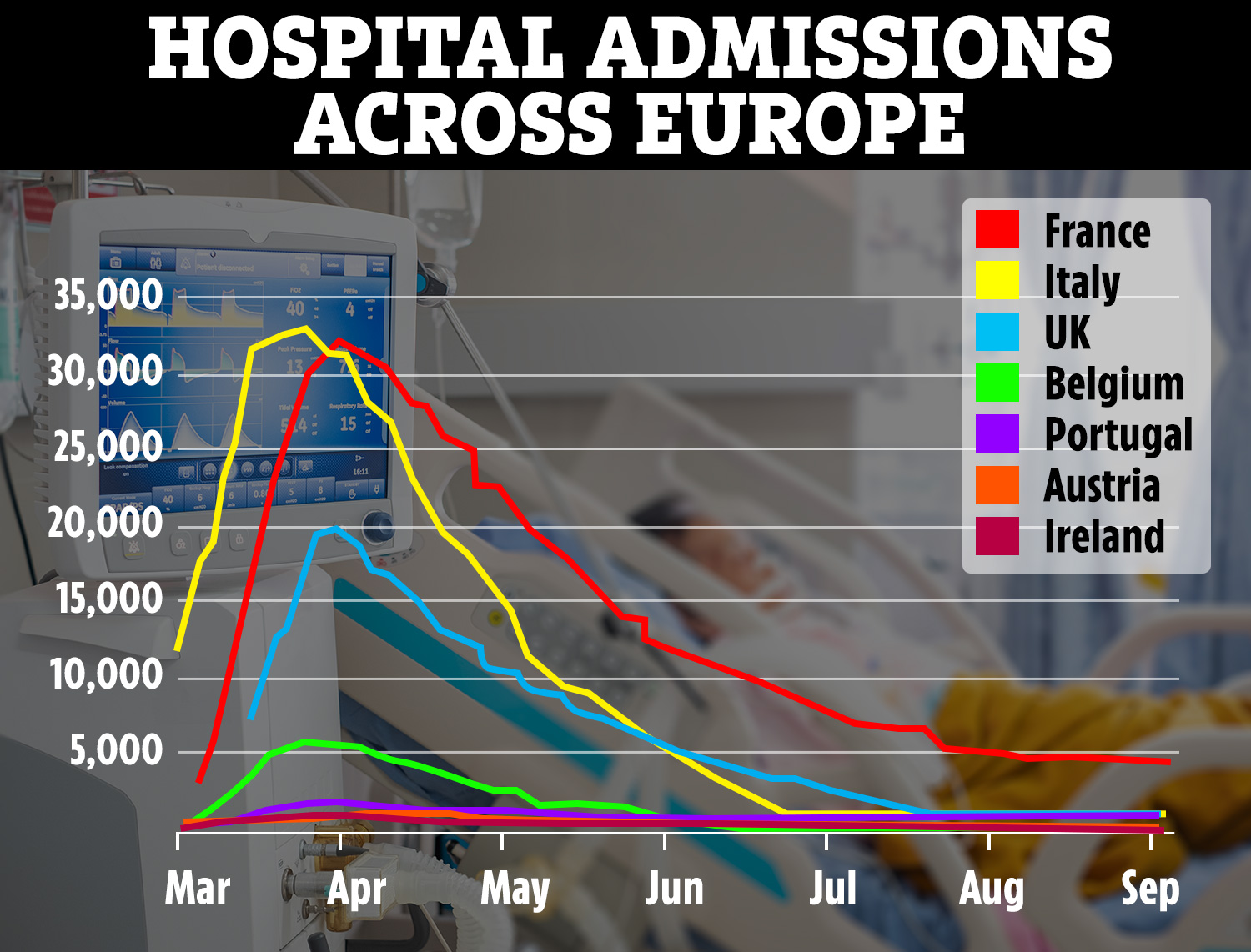 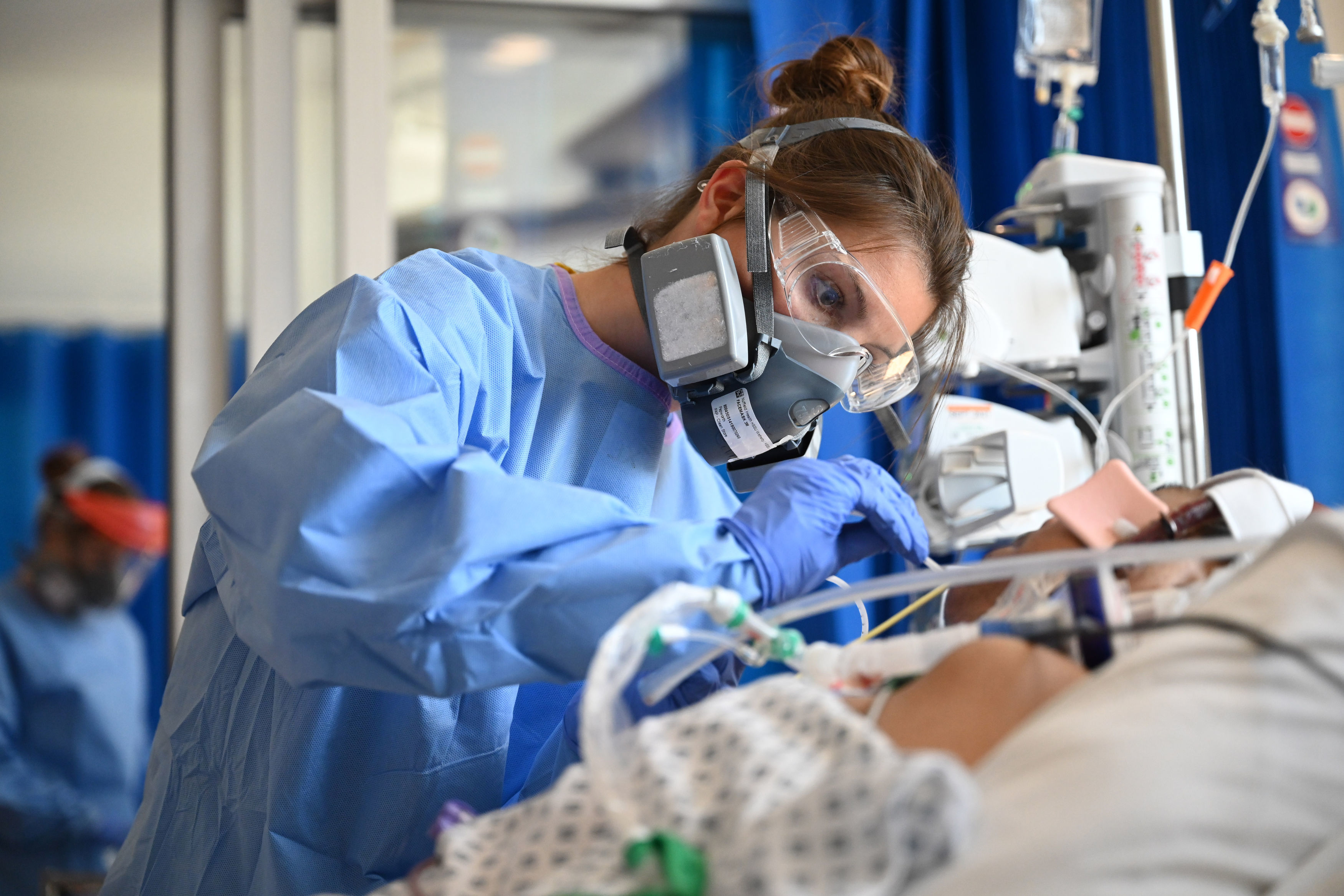 It comes as Health Secretary Matt Hancock warned of a “second wave rolling across the continent”.

However, according to new data, hospital admissions in Europe are still low despite thousands of cases being declared each day.

However, new data from the European Centre for Disease Prevention and Control showed that figure rose by four times.

Professor Paul Hunter, an epidemiologist from the University of East Anglia, told MailOnline that “nobody expects hospital admissions and death rates to stay flat for more than two weeks”.

He said: “Most people would expect that in two, three, four, weeks we’ll see an obvious increase in both in hospitalisations and deaths.”

The figures from Europe come as Mr Hancock warned of a possible second peak of coronavirus after he imposed further restrictions in Bolton.

A recent spike in cases across the country should be a reminder that the virus "remains a threat", he said.

He told the House of Commons today: "This is not over. Just because we have come through one peak doesn't mean we can't see another one coming towards our shores."

Mr Hancock told the Commons that the rate of coronavirus cases in Bolton is the highest in the country.

The rise in cases in the region is partly due to socialising by people in their 20s and 30s – with a number of cases linked to some pubs, he added.

He said all hospitality in Bolton would be restricted to takeaways only, and a late-night restriction of operating hours is to be introduced, meaning that venues will have to close between 10pm and 5am.

And 2,948 cases were recorded on Monday too, leading scientists to believe a second spike is underway. 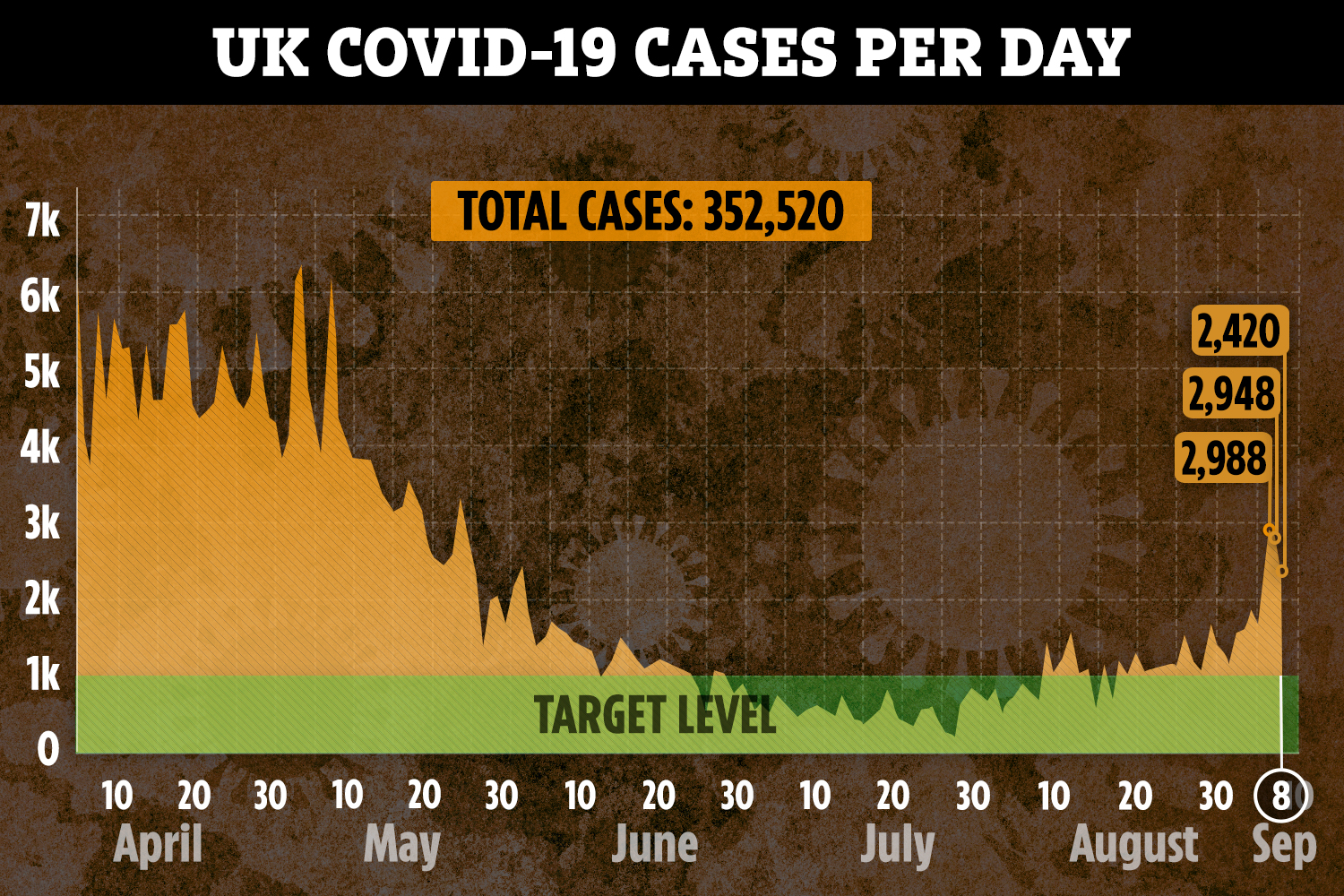 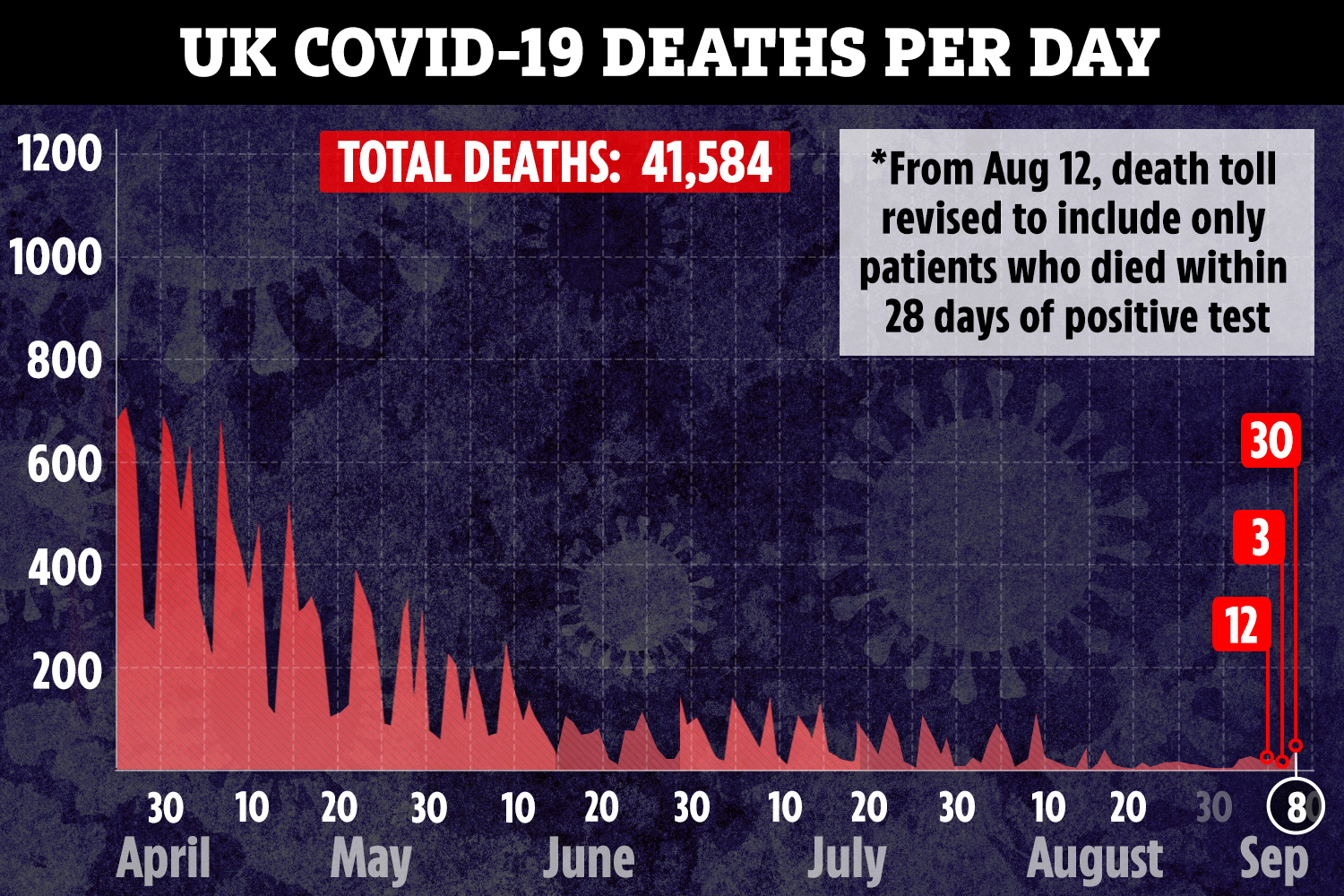