The Spanish government is now seeking a refund from the Chinese firm Shenzhen Bioeasy Biotechnology. 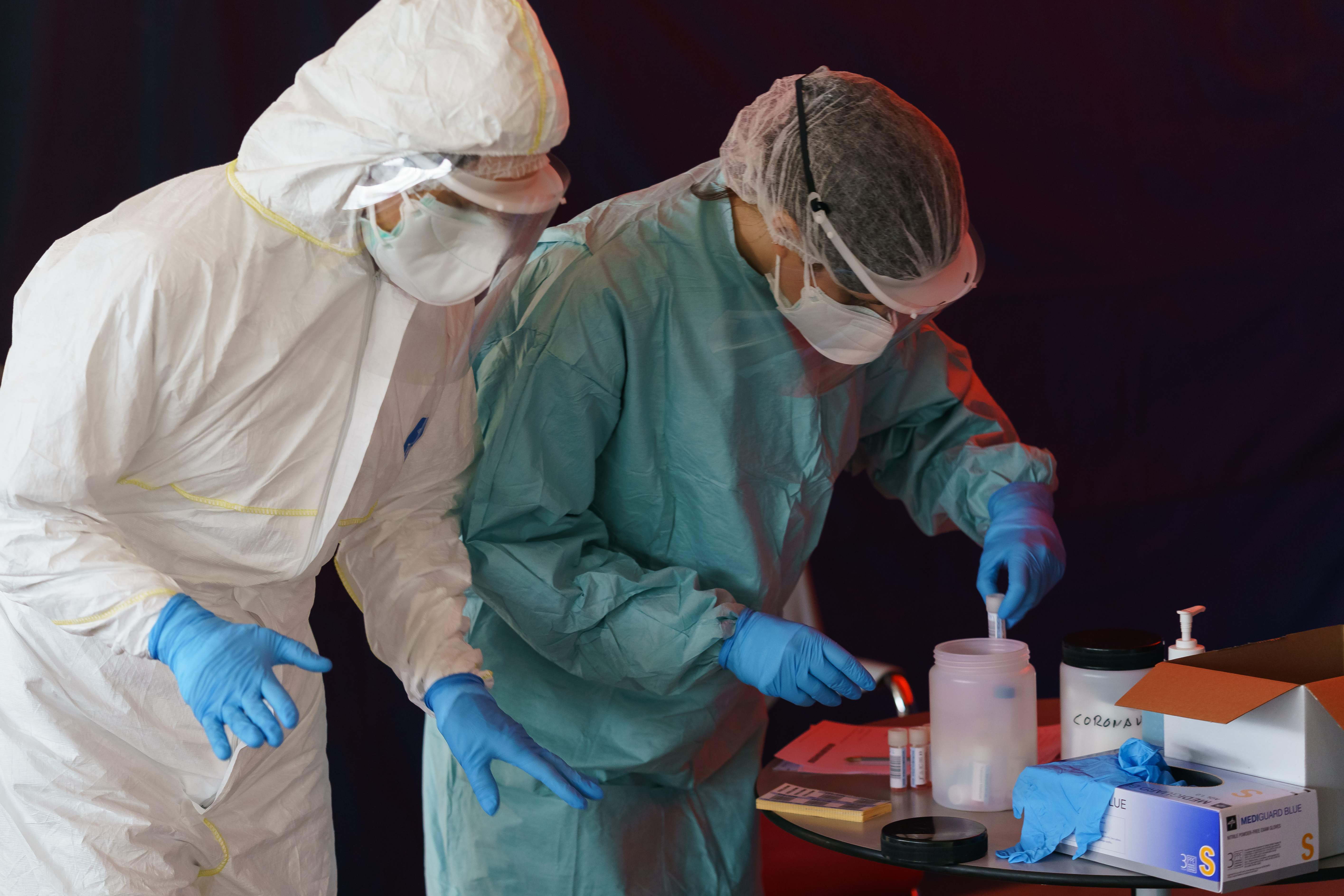 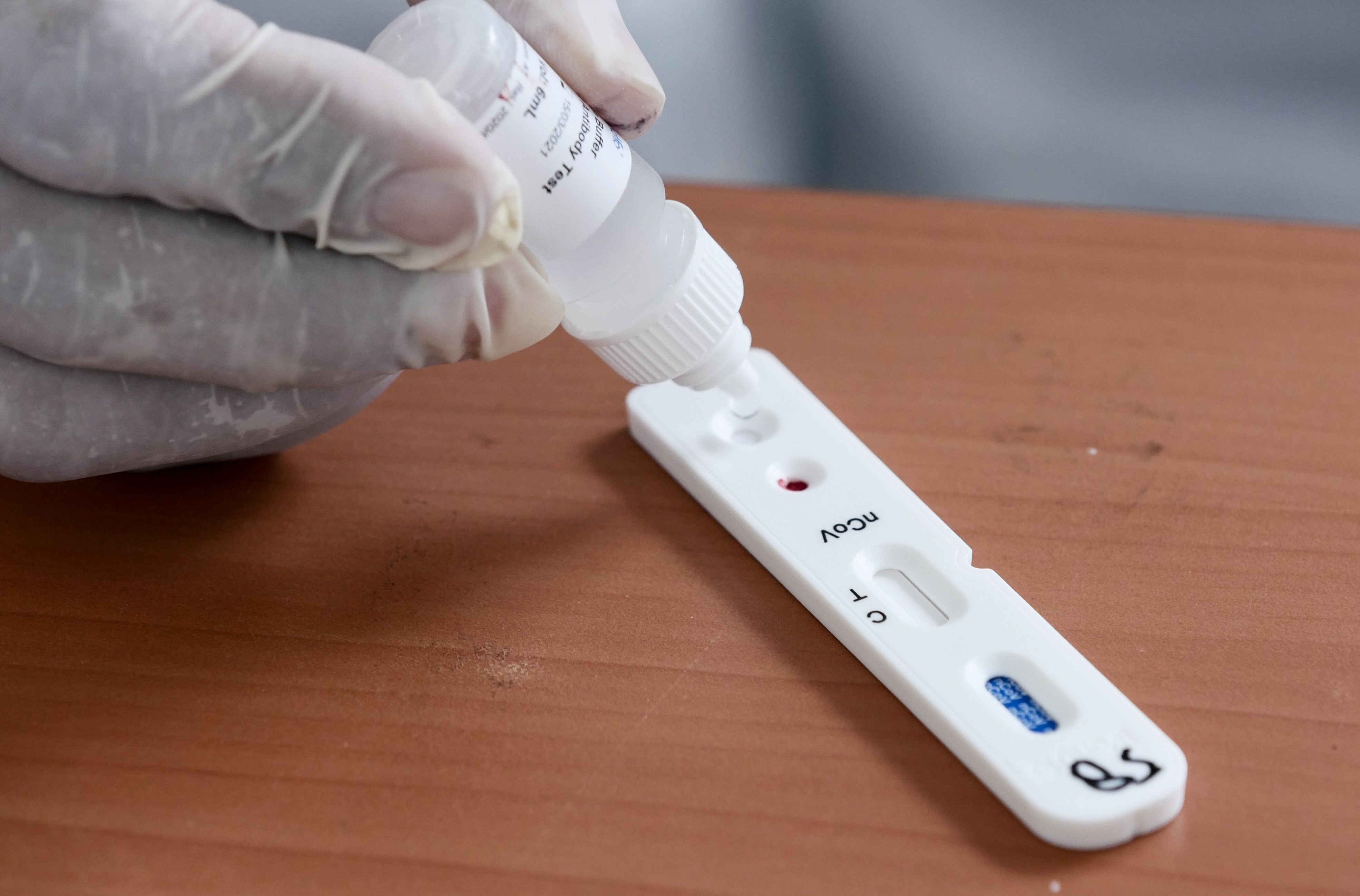 They had been sent by Chinese company Shenzhen Bioeasy to replace the first batch of 58,000 kits, which were deemed too inaccurate to test for coronavirus.

The tests were found not to work because they were not sensitive enough.

This meant there was a chance they would not detect Covid-19 in a person who already had it and defeat the whole object of the exercise, the El Pais newspaper reported.

Bioeasy had reportedly sent a sample of the new kits which were analysed at the Carlos III Health Institute in Madrid and found to be faulty, prompting Spain to cancel the entire order for the 640,000 kits.

It is not clear how much the order cost.

Its Ministry of Health, Consumer Affairs and Social Welfare said in a statement that Bioeasy test kits failed to correctly diagnose people at hospitals.

But Shenzhen Bioeasy says there may have been a failure to collect samples or properly use the kits.

The firm said it had not adequately helped its clients how to use the kits. 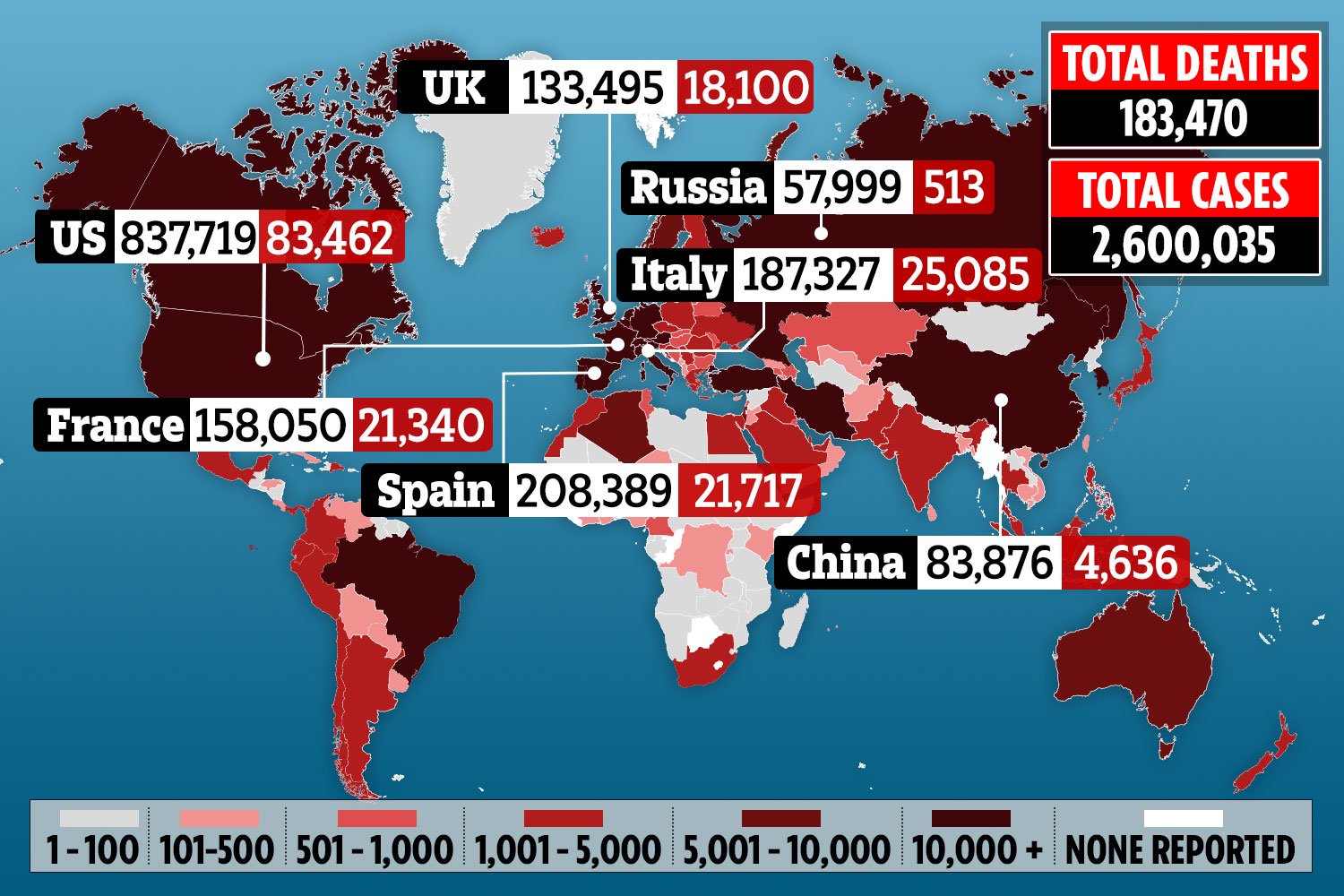 It comes as Spain's prime minister Pedro Sanchez said on Wednesday his government plans to begin winding down the coronavirus lockdown measures in the second half of May.

Restrictions will be eased slowly and gradually to ensure safety, Sanchez said at a parliamentary session where he will ask lawmakers to extend Spain's state of emergency until May 9.

The lockdown was first enforced in Spain on March 14.

The coronavirus has infected 2,594,724 people globally and has caused the deaths of an estimated 179,778 people as of yesterday.