A MURDER suspect has been picked up by cops patrolling Florida’s beaches to enforce coronavirus social distancing restrictions.

Mario Matthew Gatti, 30, has been wanted since January after he allegedly shot a man in western Pennsylvania. 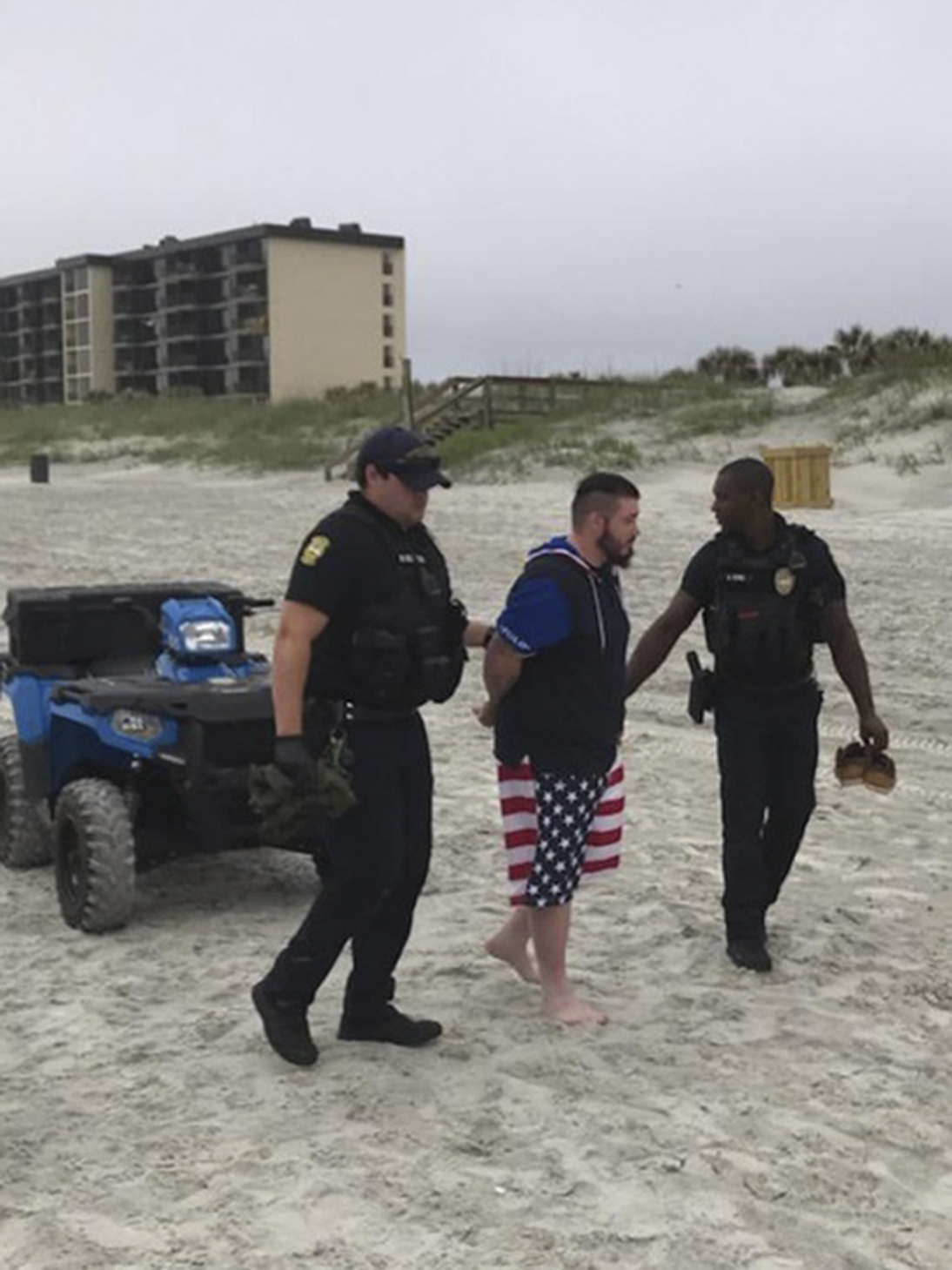 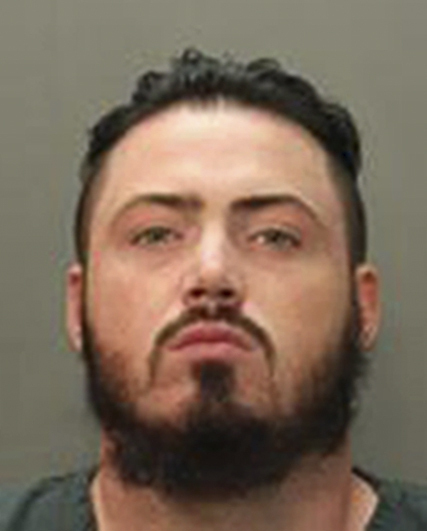 Jacksonville Beach Police said they apprehended Gatti after they found him loitering near a sand dune at around 8.20am Sunday morning, ABC news reports.

He was wearing a T-shirt, a sleeveless hoodie and a large pair of stars-and-stripes shorts when he was detained.

"This morning while officers patrolled the beach proper they captured a Fugitive from Justice, wanted in Arnold, Pennsylvania for Homicide. Good job!"

Cops allege that Gatti initially gave officers a fake name and was in possession of drugs.

After his arrest, they ran ran his name through the computer system and discovered an outstanding warrant for his arrest in Pennsylvania.

Victim Michael Coover Jr., who knew Gatti, died after being shot multiple times inside a house, the Pittsburgh Post-Gazette reported.

Gatti also faces charges of burglary, illegal possession of a firearm and multiple counts of recklessly endangering another person and terroristic threats.

He was one of thousands who descended on the beaches of Jacksonville after Florida Gov. Ron DeSantis lifted restrictions that were put in place due to the coronavirus pandemic.

The beach was reopened for active recreation such as walking, running, swimming or surfing.

Sunbathing, sitting in chairs or on towels and other passive activities aren’t allowed.