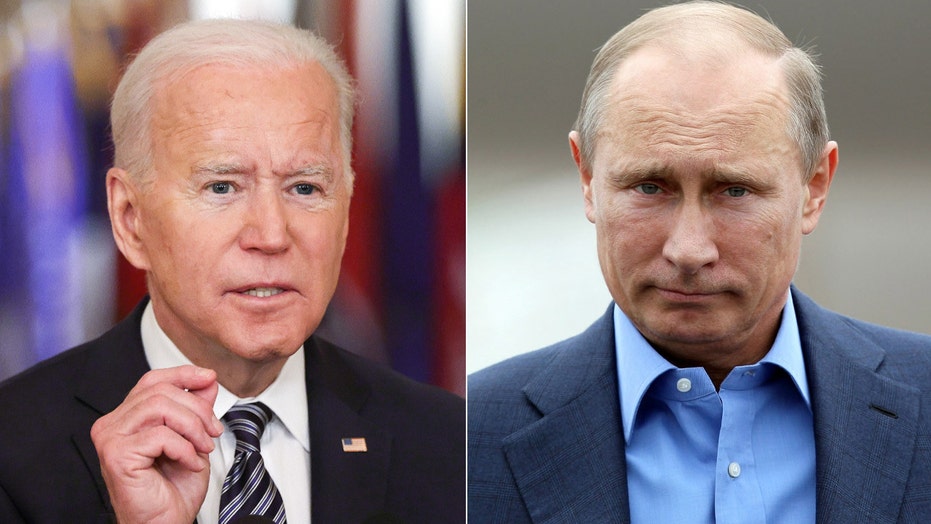 No one attended an annual candlelight vigil inside Hong Kong’s Victoria Park on Friday, but hundreds gathered on streets outside to remember China’s deadly crackdown in Beijing’s Tiananmen Square in 1989 as Hong Kong police cordoned off much of the park to prevent gatherings.

Police arrested an organizer of the vigil earlier in the day and warned people not to attend the banned event as authorities mute China’s last pro-democracy voices.

For decades, Hong Kong has been one of just two cities in China allowed to mark the bloody crackdown on pro-democracy protesters in Tiananmen Square.

In 1989, hundreds of thousands of protesters gathered in the square calling for democracy, less censorship and greater freedom of speech. 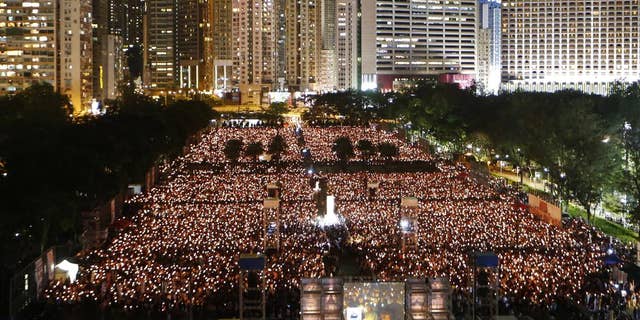 In this June 4, 2015, file photo, thousands of people attend a candlelight vigil in Hong Kong’s Victoria Park to mark the anniversary of the military crackdown on a pro-democracy student movement in Beijing. (AP Photo/Kin Cheung, File)

On June 4 that year, China’s military converged on the square with orders to clear it out, opening fire and arresting protesters. Estimates of the number of people killed range from hundreds to several thousand.

China’s official verdict is that the largely peaceful protests aimed to topple the ruling Communist Party and plunge the country into chaos. China has censored any mention of the event online.

Each June 4, thousands have gathered in Hong Kong’s Victoria Park to mourn the victims of the crackdown, lighting candles and singing songs in remembrance.

This year, however, Hong Kong authorities banned the vigil for the second consecutive year, citing social distancing restrictions and public health risks from the coronavirus pandemic.

Despite the ban and a heavy police presence, hundreds of people still turned up Friday night to walk along the outside of the park. Many turned on their cellphone flashlights or lit candles.

Vigils have also been held each year in Macao, although authorities have also banned them for the last two years, citing the pandemic.

Critics say authorities are using the pandemic as an excuse to silence pro-democracy voices in Hong Kong as Beijing tightens its control over the semi-autonomous city following months of anti-government protests in 2019.

Last year, thousands gathered in Victoria Park despite the ban and police warnings. Weeks later, police arrested over 20 activists who took part in the vigil.

Organizers urged residents to mark June 4 in private this year by lighting a candle wherever they are.