Children are responsible for bringing just eight per cent of coronavirus cases into households suggesting that pupils could safely return to school, finds Australian study.

A study by Dr Kirsty Short at the University of Queensland found that children are far less likely to trigger an outbreak of covid-19 within their household than they are to pass on the common flu.

Children were found to be responsible for fifty per cent of common flu cases within the home, verses just eight per cent of coronavirus cases.

Dr Short told the MailOnline: ‘Children are less likely that adults to contract SARS-CoV-2 and as a result, are unlikely to be the source of infection in the family home.

‘This unusual feature of the viral infection means that we have a window in which to operate to safely reopened schools (indeed this is already being done in countries like Denmark and Norway). 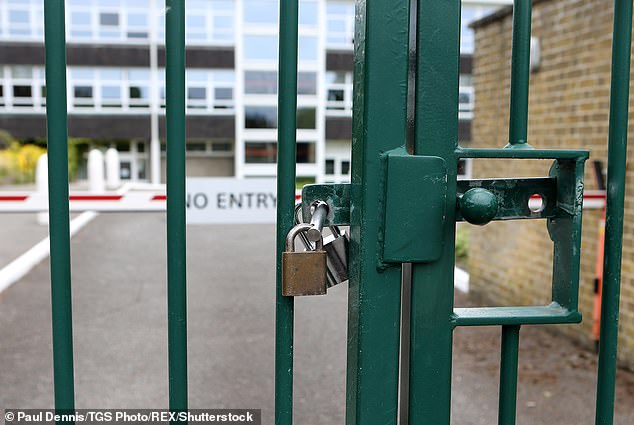 ‘Re-opened schools will be very different to those in a pre-COVID19 era, but there are public health measures that can be implemented to ensure that it is safe for children, parents and teachers for kids to go back to school. ‘

Dr Short’s study is one of only a handful globally that explores the role of children during the covid-19 pandemic, as MPs use limited and conflicting research to gauge the risks of sending children back to school.

Tory MP Robert Halfon, chairman of the select committee on education, last week called for the reopening of schools in a phased manner to prevent a second spike.

Halfon said: ‘It is vital children get back into the classroom when it is safe to do so. Otherwise we will face a decade of educational poverty and a safeguarding crisis affecting vulnerable children.’

Despite a report released by the children’s commissioner siting various scientific research papers It is not yet clear how easily children can infect others – however they are known to be less susceptible to falling ill from the virus. 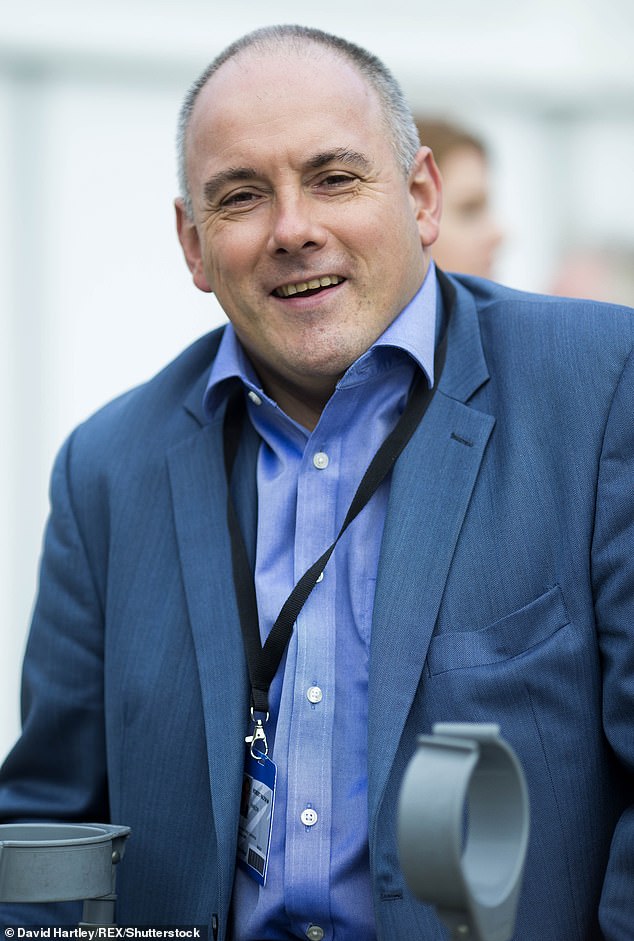 Tory MP Robert Halfon, chairman of the select committee on education, last week called for the reopening of schools in a phased manner to prevent a second spike

Contradictory studies sited by the report suggest that children are less likely to be infected while another states that they carry the same ‘viral load’ as adults.

A senior Labour front bencher told The Guardian last week: ‘Either you put the education of children at risk by keeping schools closed, or you take a risk with their safety. There is no easy answer. The problem is that if we say to parents they must send their children back to school, and there is one awful case involving a teacher or a pupil who contracts Covid-19, then it is all over the media.’

Union chiefs have threatened to derail plans to reopen schools for pupils in Reception, Year 1 and Year 6 from June 1 unless the government accept a range of ‘essential’ safety demands for teachers – including a national ‘test and trace’ system.

The row escalated last night as a senior medical figure was accused of using misleading research about the health risks of returning to the classroom.

Dr Chaand Nagpaul, the chairman of the British Medical Association, had told the National Education Union that it was ‘absolutely right’ to object to the move back to lessons.

But another doctor – an expert in childhood infections − accused Dr Nagpaul of making ‘clear errors’ in warning of the risks.

The clash came as senior politicians, including former Education Secretaries, warned unions opposing the reopening of schools next month risked devastating the futures of poorer children.

A study revealed that 700,000 state school pupils are not being set any work by their teachers.

However, Boris Johnson today seeks to strike an optimistic note amid the rancour. Writing in today’s Mail on Sunday, he says the ‘fortitude’ of the British people will enable them to survive the Covid-19 crisis and regain ‘the freedoms they hold dear’.

The BMA chief quoted a Berlin study which, he claimed, suggested children ‘are just as likely to be infected as adults, and may be just as infectious’.

But Dr Munro accused Dr Nagpaul of making ‘clear errors of interpretation’, arguing that the German study’s conclusions weren’t supported by their data and ‘did not find children were ‘just as likely to be infected as adults’… [and] did not demonstrate children are ‘just as infectious’ as adults’.

He also referred to a study carried out in Vò, Italy, a small town that suffered an outbreak of covid-19 in February: ‘The authorities tested more than 80% of the population and found 2.8% were positive to the coronavirus. Crucially, not one child under 10 was found to have been infected, and that remained the case when testing was repeated two weeks later. Yet quite a number of children were living in households with infected people.’

He tweeted on Friday: ‘Not sending your kids back to school is a middle-class privilege. Let’s start thinking about what’s best for society, not just the families of the privileged few.’

A poll of 900 heads across England, found about 10 per cent of schools have not been giving pupils any work since the summer term began, prompting the Campaign for Real Education to say it was ‘outrageous and immoral’ that disadvantaged children risked being ‘thrown on the scrap heap’.