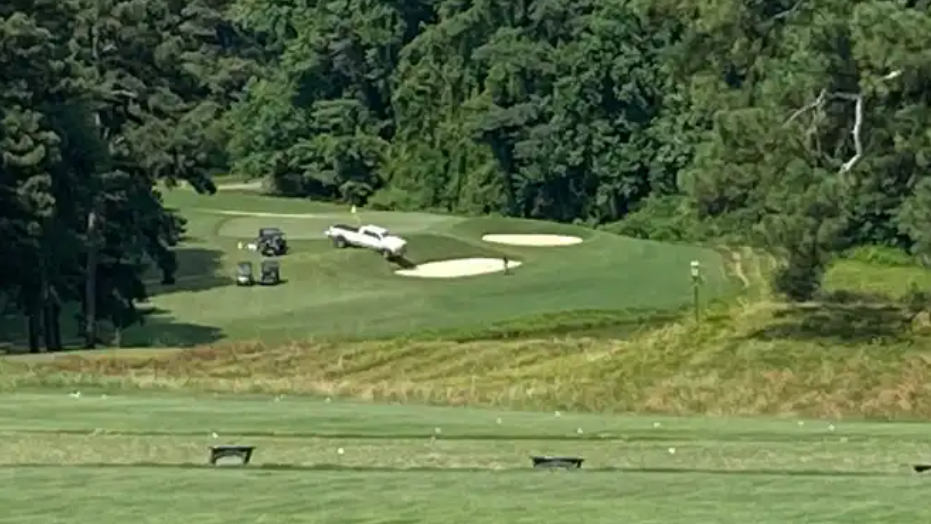 Georgia authorities on Tuesday identified a California man as the third victim in a shooting Saturday at a country club that killed golf professional Gene Siller.

The Cobb County Police Department said Henry Valdez, 46, was found dead inside the bed of a truck at the Pinetree Country Club in Kennesaw, 30 miles northwest of Atlanta. Another man found dead in the truck was identified earlier as 76-year-old Kansas resident, Paul Pierson. 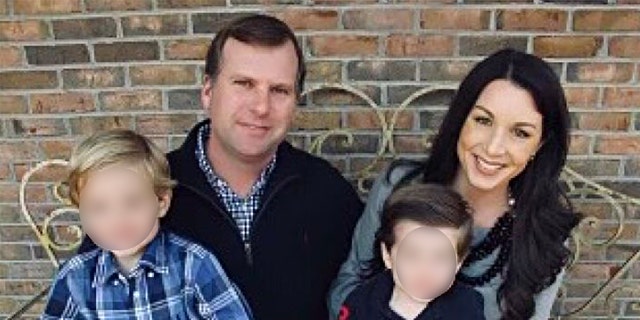 (Gene Siller is pictured here with his wife and two sons.  (FOX 5 Atlanta))

Both men were found with gunshot wounds and Pierson appeared to be the registered owner of the Ram 3500 truck, authorities said. Fox News has reached out to the police department but has not heard back.

Siller went to the club’s 10th hole to check on the truck, which had driven onto the green, when he was shot in the head and killed.

“Detectives have learned that Mr. Siller happened upon a crime in progress involving the unknown suspect and the two deceased males who were found in the pickup truck,” Cobb County police Sgt. Wayne Delk said in a statement Tuesday. “It does not appear he was in any way targeted, but rather was killed because he witnessed an active crime taking place.” 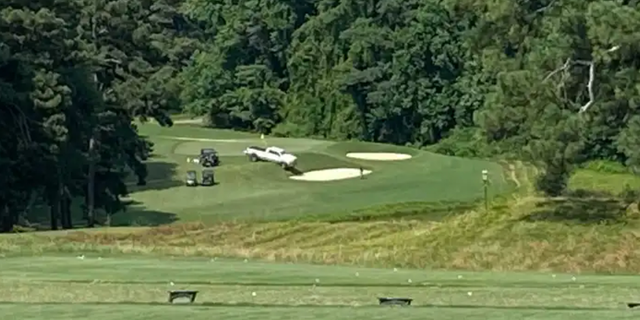 A suspect in the killings remains at large and investigators are still trying to piece together the events the led up to the triple homicide. Police have not commented on what prompted the violence.

“We are aware that the public has many questions, the most pressing one being why this happened; however, it is too early in the investigation to speculate as to motive,” Delk said Tuesday.

The suspect is described as 6-foot-1 with long hair, last seen wearing a white or tan shirt and dark-colored work pants, according to the newspaper.

Fox News’ Paul Best as well as The Associated Press contributed to this report.