DOMINIC Raab has announced sanctions on 49 "thugs with blood on their hands" including those involved in the killing of Jamal Khashoggi and other suspected Russian spies.

The Foreign Secretary has vowed Britain "will not look the other way" and won't let human rights abusers travel to or funnel money through the UK. 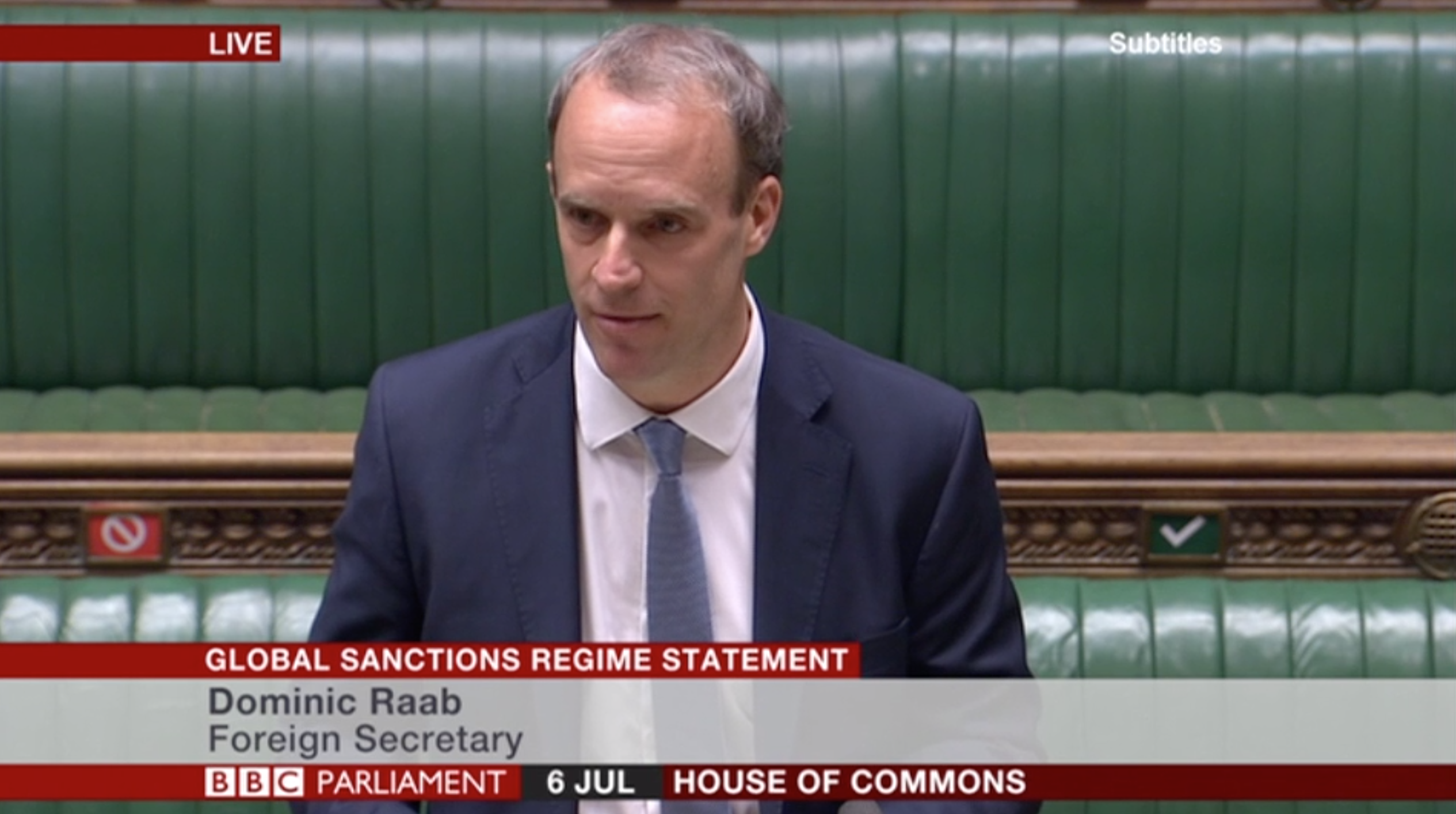 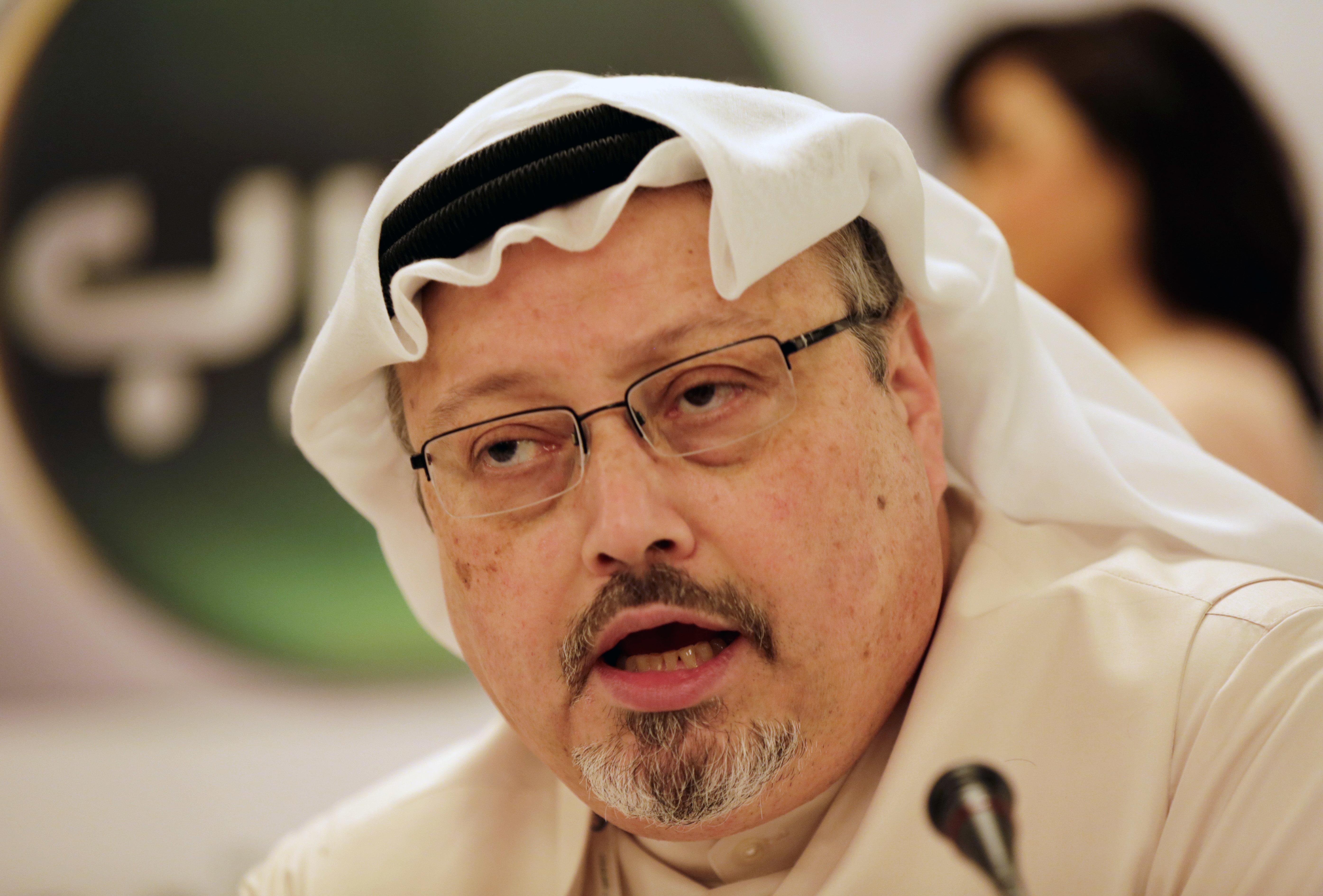 Mr Raab said this afternoon: "We will hold to account the perpetrators of the worst human rights abusers.

"If you're a kleptocrat or an organised criminal you will not be able to launder your blood money in this country.

"This Government sends a very clear message that those with blood on their hands -the thugs of despots.

"The henchman of dictators will not be free to waltz into this country, to buy up property on the Kings Road (in Chelsea, London), to do their Christmas shopping in Knightsbridge, or to siphon their dirty money through British banks or other financial institutions."

The new sanctions were inspired by the killing of Russian lawyer Sergei Magnitsky in 2009 who disclosed massive tax fraud in Russia and listed 25 people – including judges, state officials and doctors – who failed to stop the torture of Mr Magnitsky.

Other targets on the list are Saudi Arabian state officials who conspired to kill Washington Post journalist Jamal Khashoggi at the Saudi Consulate in Istanbul in October 2018.

Some of the people include a former adviser to Saudi Crown Prince Mohammed bin Salman, who the Foreign Office says "planned and directed the killing" of Mr Khashoggi using a 15-man team of hitmen.

The current regulations will include anyone who threatens people's right to life by assassination or extra judicial killing, who submits people to torture, or slavery or servitude.

Mr Raab said this is only the beginning of the new regime of sanctions and he will be looking at adding corruption to the list of abuses which can earn criminals bans on entry to the UK.

It also puts sanctions against the entire parts of North Korea's Ministry of State for running horrific political prison camps and murdering, torturing and enslaving its prisoners.

Mr Raab told MPs: "With these first designations, this Government, this country and I hope this House makes it crystal clear to those who abuse their power to inflict unimagineable suffering – we will not look the other way.

You cannot set foot in this country, and we will seize your blood-drench ill-gotten gains if you try."

The UK will work closely with Canada and America, who already have Magnitsky-inspired sanctions – on the new sanction to deliver the biggest hit to human rights abusers.

Tom Tugendhat, Chair of the Foreign Affairs Select Committee urged Mr Raab to add the names of Chinese individuals and organisations to the list of sanctions over the silencing of pro-democracy protesters in Hong Kong.

Mr Raab said: "Of course, as with China and with many other countries people will wish to come up with further suggestions going forward and we will consider them very carefully based on the evidence." 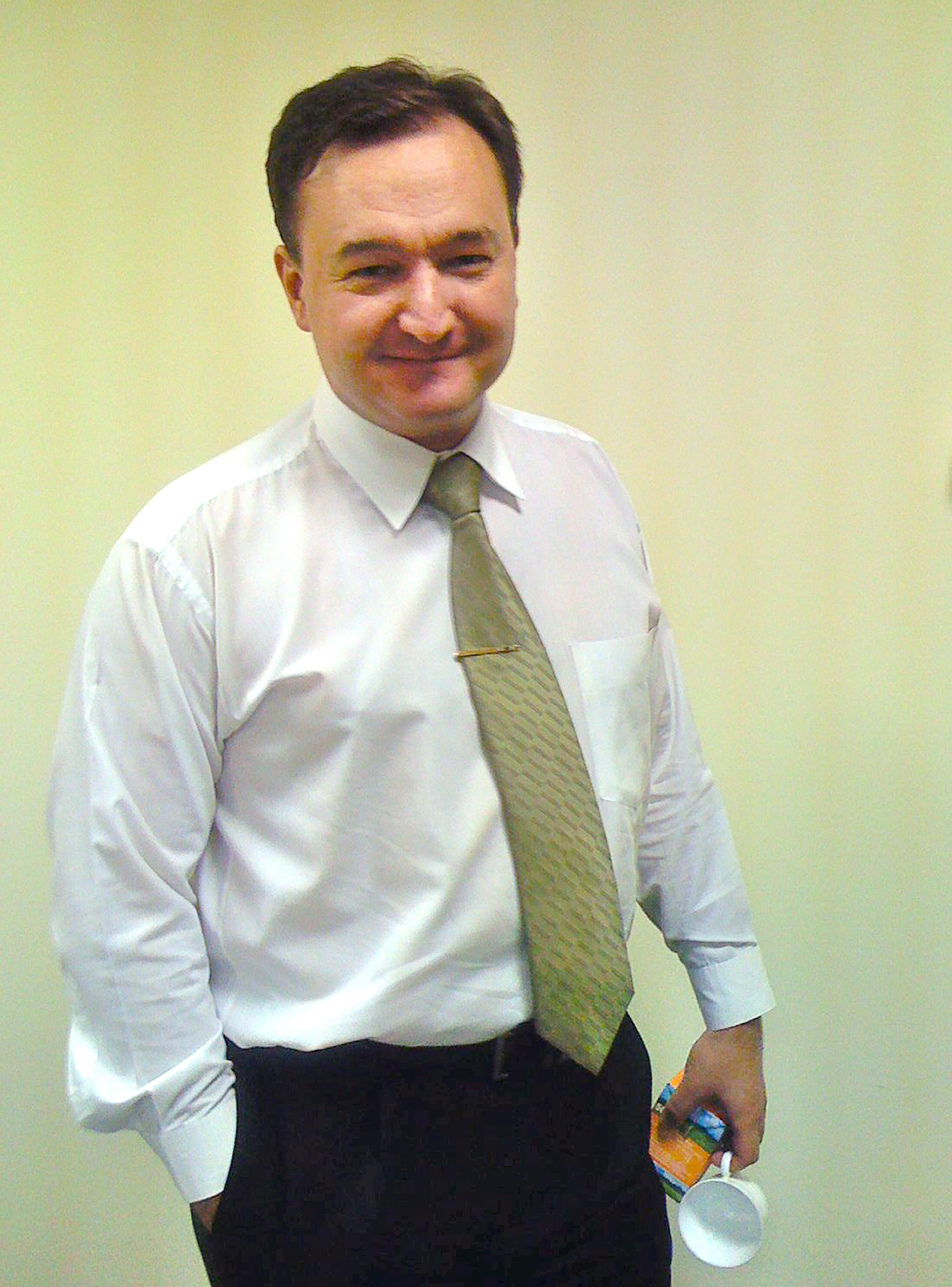