THIS is the brilliant moment a farmer harvests a field surrounded by apartment blocks after blatantly refusing to sell his land.

Footage shows the field – which is right next to several residential buildings – being harvested because Polish farmer Michal Myslowski did not give up his piece of land to developers. 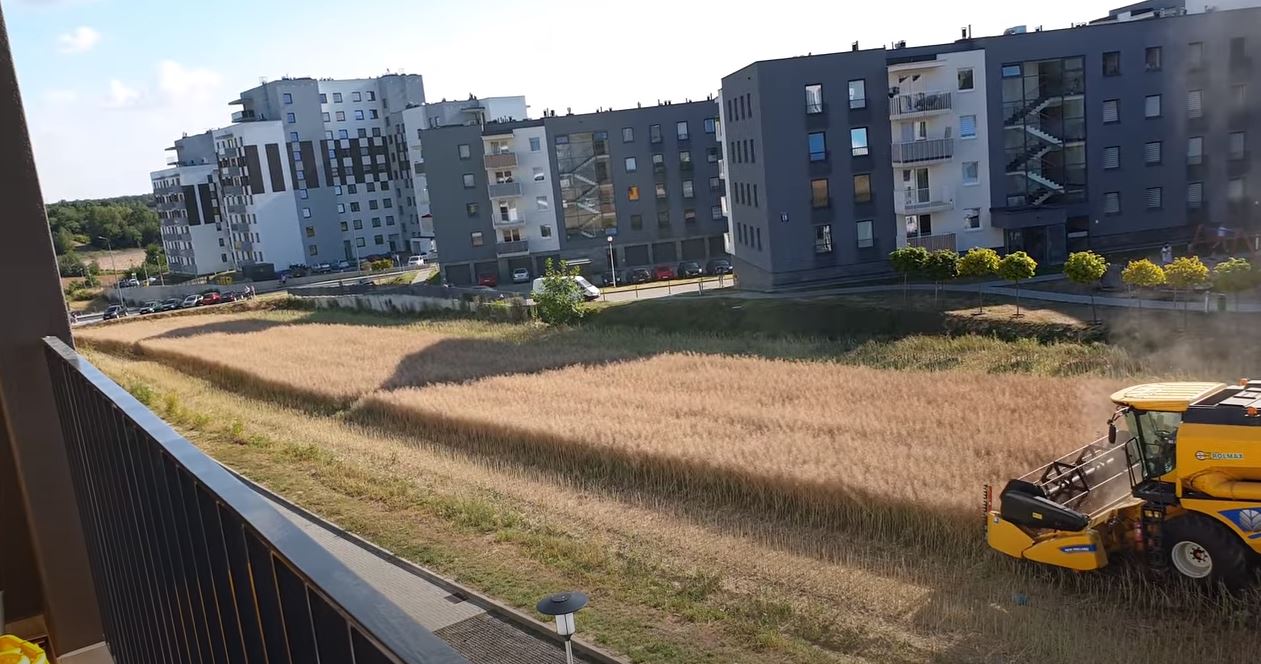 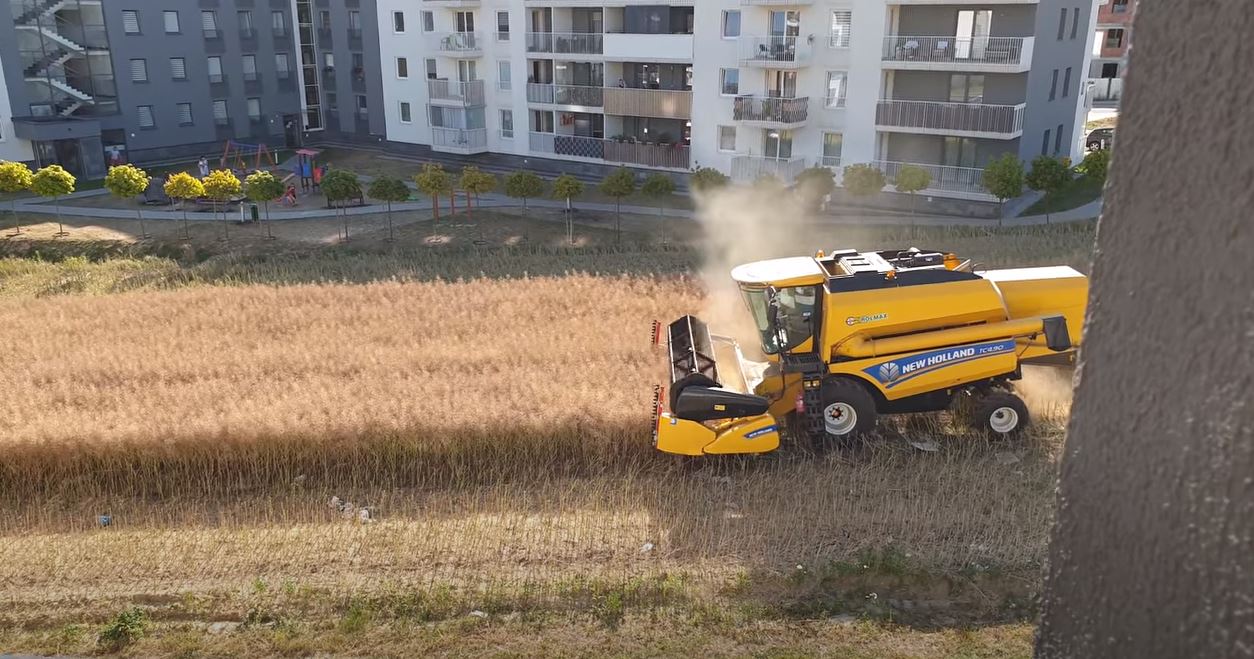 While most farmers in the city of Lublin agreed to sell their fields, a few like Myslowski refused.

This means that although he continues to harvest the crops as before they are now surrounded by apartments on Jantarowa Street.

Locals have praised the farmer for his decision and shared clips of him harvesting the field on social media.

Mr Myslowski told Polish newa outlet Dziennik Wschodni: "People are fine. They understand that I have work to do. They watch and make videos.

"The children are also happy. There have never been any problems with it."

Another local resident, Katarzyna, added: "As a resident, I can say that it does not bother us at all, on the contrary. Better such a view outside the window than being surrounded by concrete buildings."

A third said: "Some would give anything for such views."

Meanwhile, many social media users took it to Reddit and Twitter to show their support and hail the farmer's actions.

One said: ''Glad this man won. Others aren't as fortunate.

Another commented: ''As someone who has seen the loss of farmland around me in favour of warehouses and business parks I feel this man's pain and admire his 'f*** you' attitude."

"Meanwhile the media and the government are destroying the farmers." 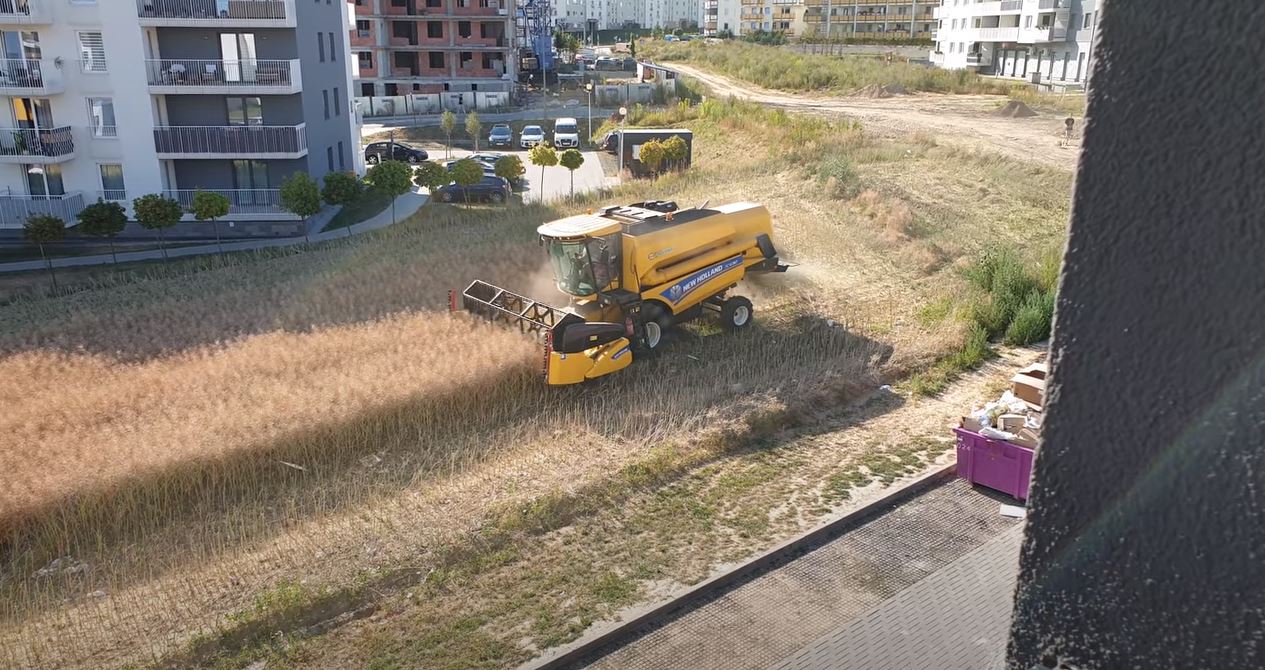