Police responded to reports of a 15-year-old knifed in the stomach this afternoon and just hours earlier, a second teen, 17, collapsed from his stab wounds on the steps of a sixth form school. 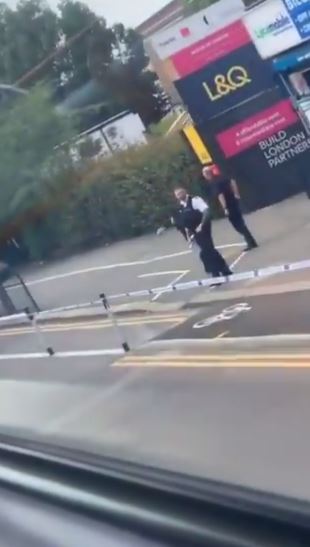 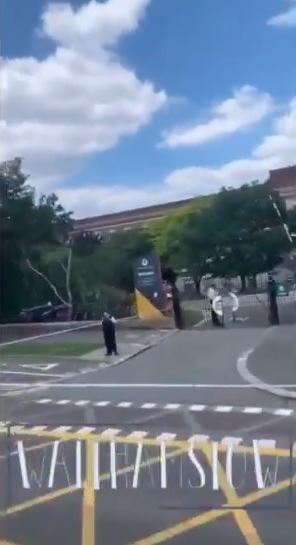 A boy, 15, is suffering from knife wounds to the stomach after a vicious attack in Dobson Close, Swiss Cottage at around 4.30pm, Met Police say.

And just four hours earlier just before midday, a 17-year-old was rushed to hospital with stab wounds after collapsing outside Waltham Forest College in Walthamstow.

The boy, who is reportedly not a student at Waltham Forest College, was stabbed outside the college on Forest Road and collapsed on the steps as he tried to run inside for help.

Both their injuries have been assessed as non-life changing and non-life threatening and were taken to London hospitals.

It comes after various violent attacks in lawless London in recent weeks.

A man in his 20s was killed after he was blasted in the back of his head with a shotgun in London a few days ago.

Witnesses say the man was killed in a doorstep execution by a drive-by shooter in Balham.

And a murder probe was launched after a teen was stabbed to death in South London, less than two hours after another brutal knifing in nearby Clapham.

Police were scrambled after the victim in his late teens was fatally knifed in Streatham. 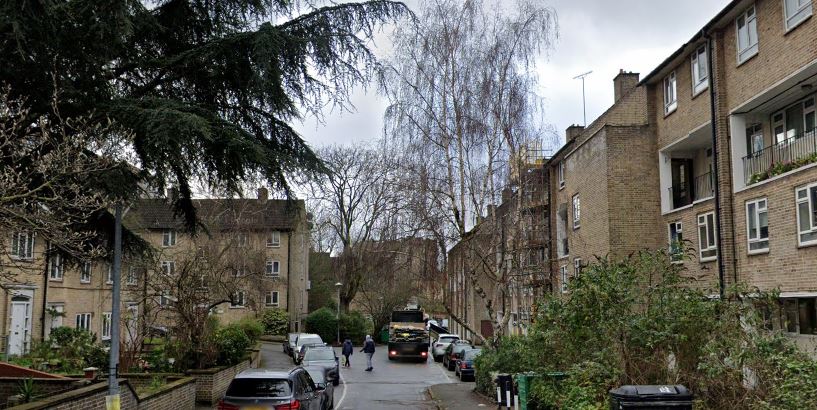 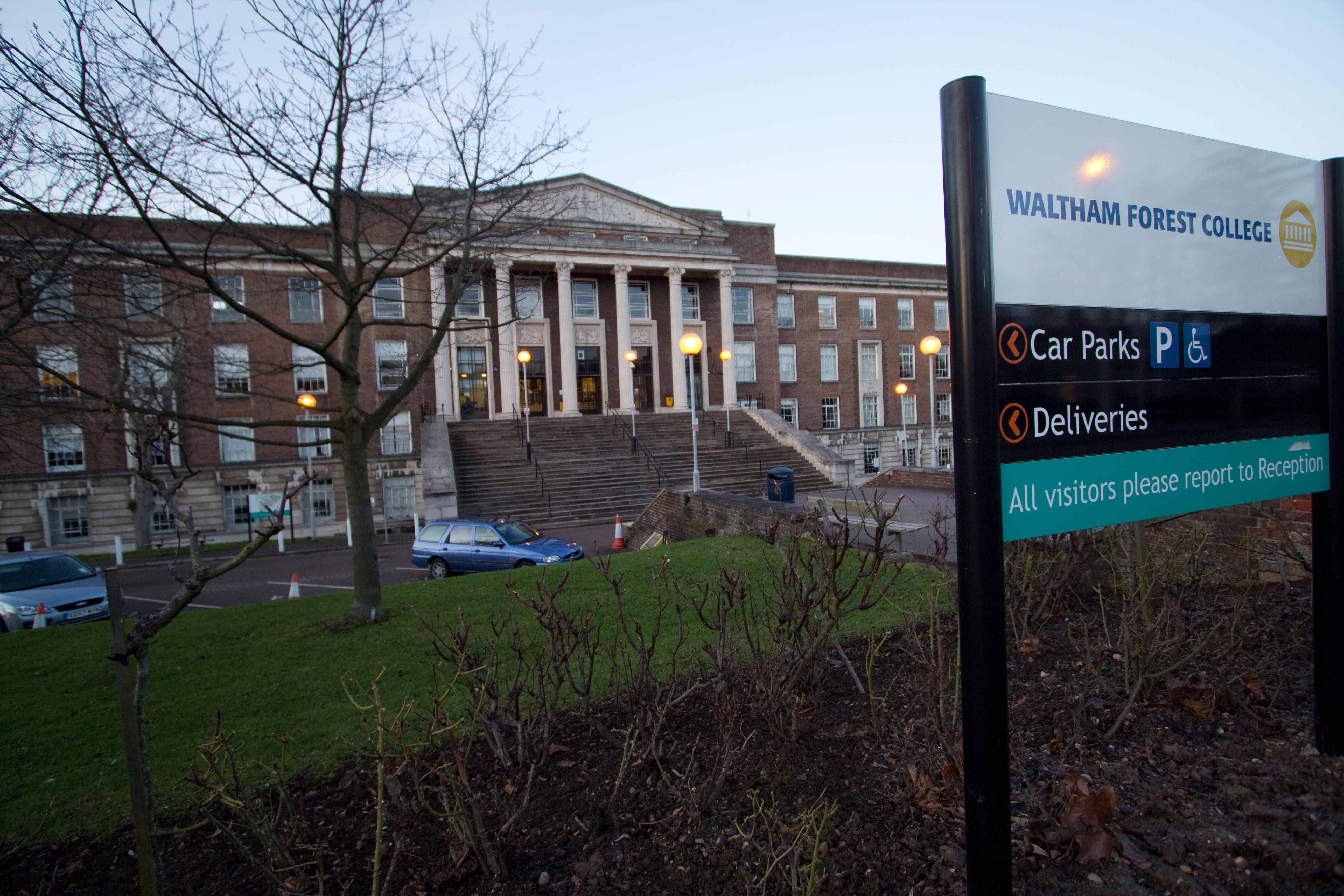 The Met has arrested seven people, four males and three females, in connection with the murder.

Footage shows the man carrying the large knife as he walked past a beauty salon and a dry cleaners.