A BOY is in a serious condition after colliding with a car while riding an electric scooter in Liverpool. 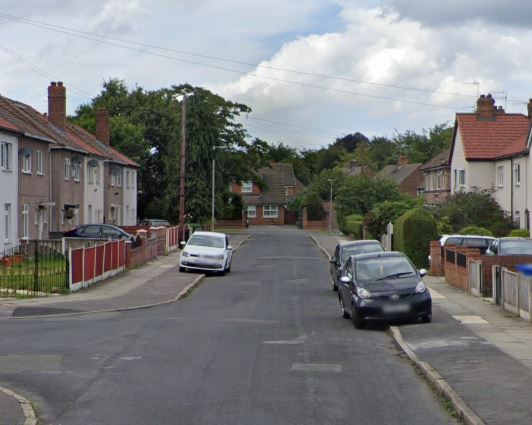 Merseyside Police said that "shortly before 10.30am, emergency services were called to the junction of Hylton Road and Verney Crescent".

This followed "reports that a black Ford Fiesta had been in a collision with a 12-year-old boy on an electric scooter.

"The child has been taken to Alder Hey Children's Hospital for treatment and his condition is described as serious but not life-threatening.

"The driver of the stopped at the scene and is assisting police with the investigation," they added.

Hylton Road was temporarily closed between Heath Road and Hardinge Road while police investigated the collision.

Merseyside Police added that the force would like to hear from witnesses following today's Allerton collision.

Those with any dashcam or other footage can contact them via @MerPoCC on Twitter, phone 101 or email [email protected]

It's the latest in a string of accidents involving e-scooters.

In March the Sun Online reported how a 65-year-old man was rushed to hospital with serious injuries after he was mowed down by an electric scooter in a hit-and-run.

And in February a driver was arrested after a van hit and killed a man, 20, on an e-scooter in Lancashire.

Despite the best efforts of paramedics, the man from Walton le Dale died from his injuries. 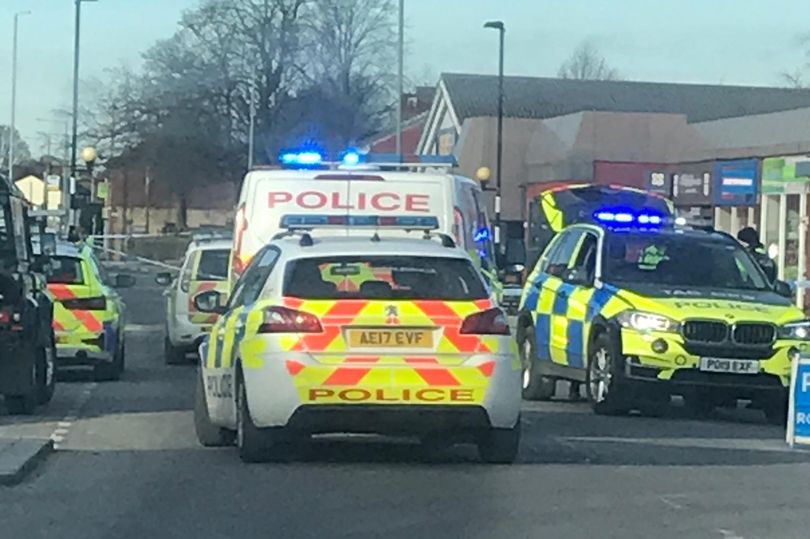