A 12-YEAR-OLD boy was killed after the car he was driving crashed into a lorry in the early hours of this morning.

The vehicles collided on the N21 near Adare in Limerick shortly before 2am. 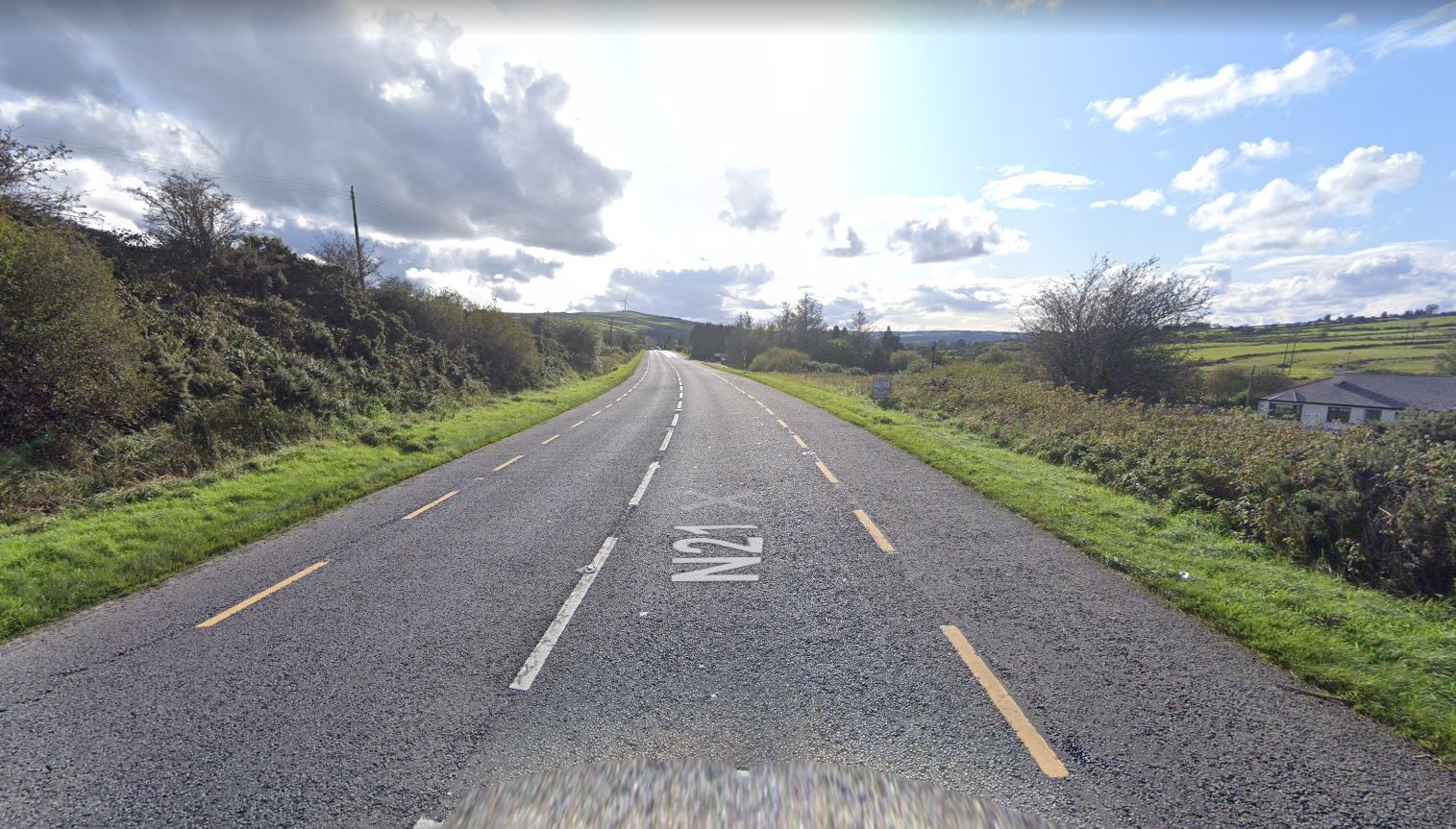 Police said the schoolboy was alone in the car at the time of the smash.

The lorry driver, a man in his 40s, escaped unhurt.

Police are appealing for witnesses or anyone with dashcam footage from the time to come forward.

A Garda spokesperson said: "Shortly before 2am, Gardaí and Emergency Services were alerted following a collision between a car and a lorry on the N21 at Rineroe near Adare.

"The driver of the car, a male juvenile, was fatally injured.

"He was the sole occupant of the car. His body has since been removed to the morgue at University Hospital Limerick.

"The driver of the lorry, a man in his 40s, did not require hospital treatment.

"The scene is preserved for examination by Garda Forensic Collision Investigators.

"Diversions are currently in place on the N21, with city bound traffic being diverted from Adare via Croom."

Anyone with information is asked to contact Newcastlewest Garda Station 069 20650, the Garda Confidential Line on 1800 666 111, or any Garda Station.