‘Give us Tim Tams at a reasonable price!’ Boris Johnson hails Australian chocolate biscuits as he launches talks on post-Brexit trade deal

The PM joked about the prospects for ‘reasonably priced’ Tim Tams as the UK published its negotiating objectives.

He said he wanted the countries to exchange Vegemite and Marmite, and noted that British-made boomerangs are already being exported there.

The Government hopes trade agreements with Australia and New Zealand will aid the coronavirus recovery by opening up new markets for businesses and creating jobs.

The negotiations are taking place at the same time as fraught discussions with the EU over a new relationship.

In a video posted on Twitter ‘inaugurating’ the talks with Australia, Mr Johnson said: ‘There is a huge amount we can do, whether it is on financial services or across all the sectors of our free trade agreement.

‘We share a language, we share a head of state, we are united by so much already. 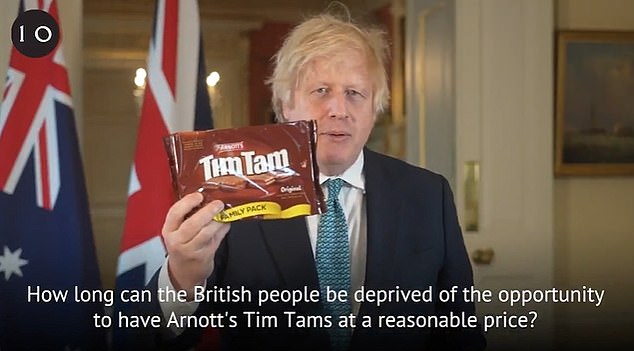 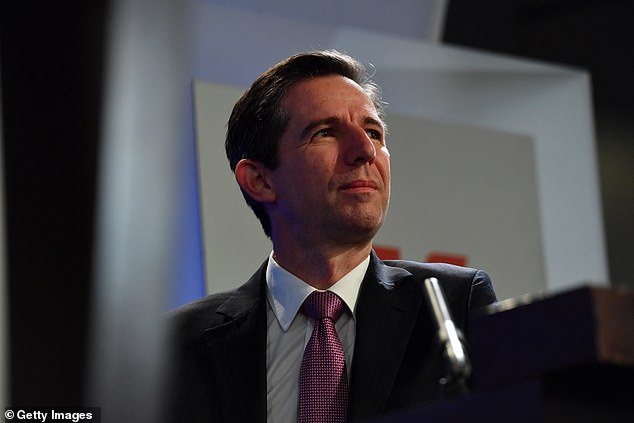 ‘Let’s get this free trade agreement done, Australia and the UK coming closer together than ever before.’

Mr Johnson also joked about wanting to be able to trade McVitie’s Penguin chocolate biscuits in exchange for Australian Tim Tams, a similar style of confectionery that is popular Down Under, as part of any fresh bilateral terms.

‘Think of the potential which we have,’ he said. ‘I want a world in which we send you Marmite, you send us Vegemite.

‘We send you Penguins and you send us, with reduced tariffs, these wonderful Arnott’s Tim Tams.

‘How long can the British people be deprived of the opportunity to have Arnott’s Tim Tams at a reasonable price?’

Government analysis suggests the value of UK exports to the two countries could increase by £1billion as a result of trade deals.

Drinks companies, the automotive industry and professional services firms – as well as small and medium-sized businesses – are expected to benefit from a trade deal.

The agreements are also set to include chapters on digital trade.

Britain is seeking to sign trade deals which can come into force after December 31, when the Brexit transition period ends. Talks with the EU, US and Japan are ongoing.

The first round of trade talks between the UK, Australia and New Zealand is expected to begin – via video conference – in the coming weeks.

Ms Truss said: ‘Our new-found status as an independent trading nation will enable us to strengthen ties with countries around the world. 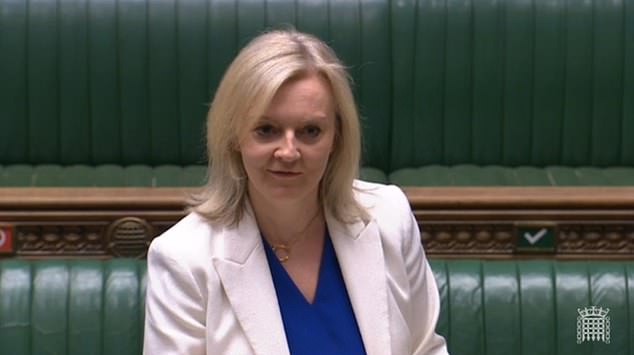 ‘Ambitious, wide-ranging free trade agreements with old friends like Australia and New Zealand are a powerful way for us to do that and make good on the promise of Brexit.

‘Pivoting towards the Asia-Pacific will diversify our trade, increase the resilience of our supply chains and ensure the UK is less vulnerable to political and economic shocks in certain parts of the world.’

Australia trade minister Simon Birmingham said the UK’s membership of the European Union had caused trade between the two nations to stall.

He told reporters: ‘There is no doubt Australia was a casualty from the UK’s entry into the European Economic Community.

‘UK consumers turned away from Australian produce when high tariffs and low quotas were imposed.’

Make UK, a body representing the manufacturing sector, said any trade deal with Australia and New Zealand should have an ’emphasis on helping the UK’s smaller businesses’ – comments echoed by the Federation of Small Businesses.