PEACEFUL protestors will meet again today in the pledge to demand racial equality in the wake of George Floyd's death in the US.

Londoners will meet today, June 7, to call for an end to police brutality in the Justice for Black Lives Matter protest. So where is it and how can you get involved? 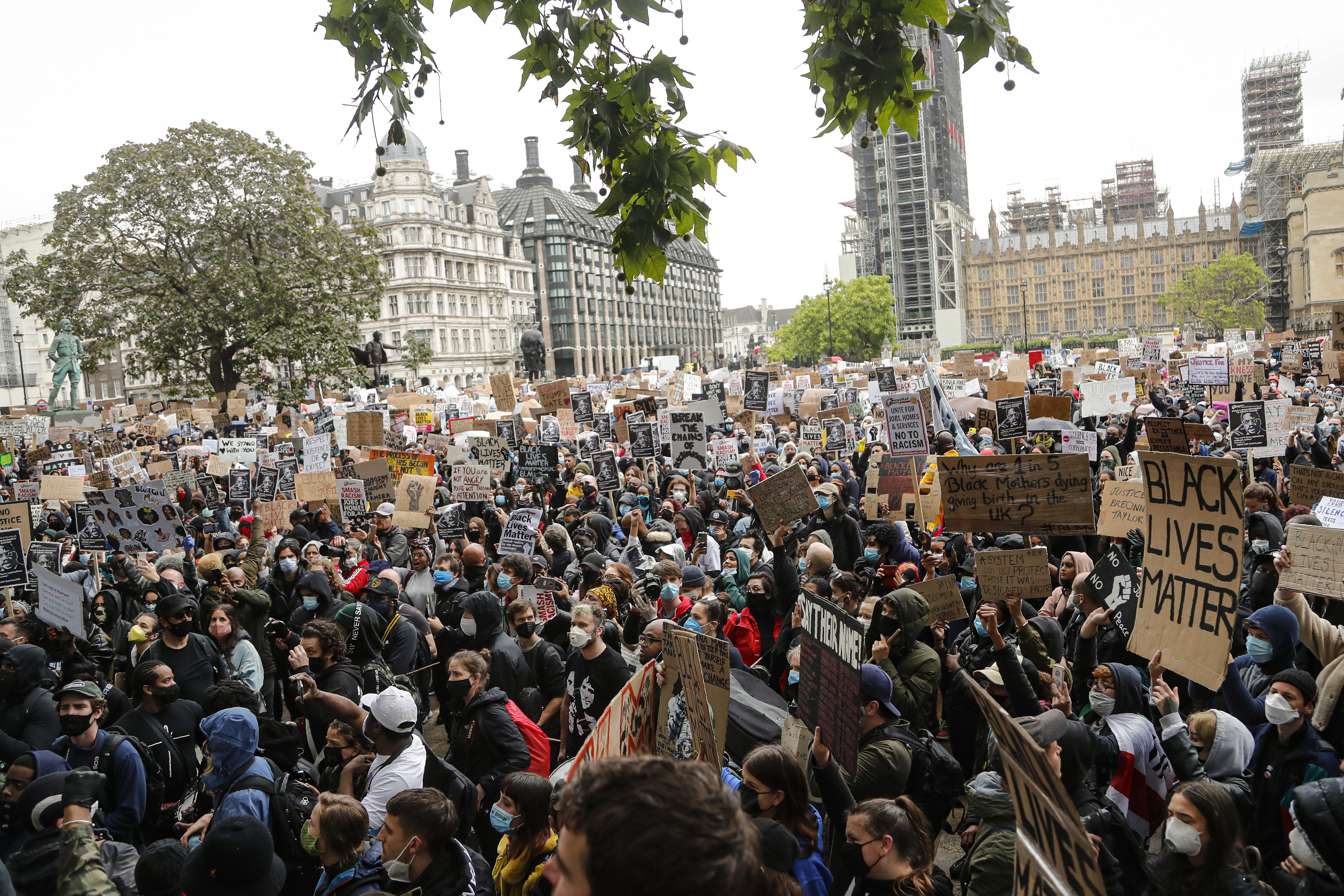 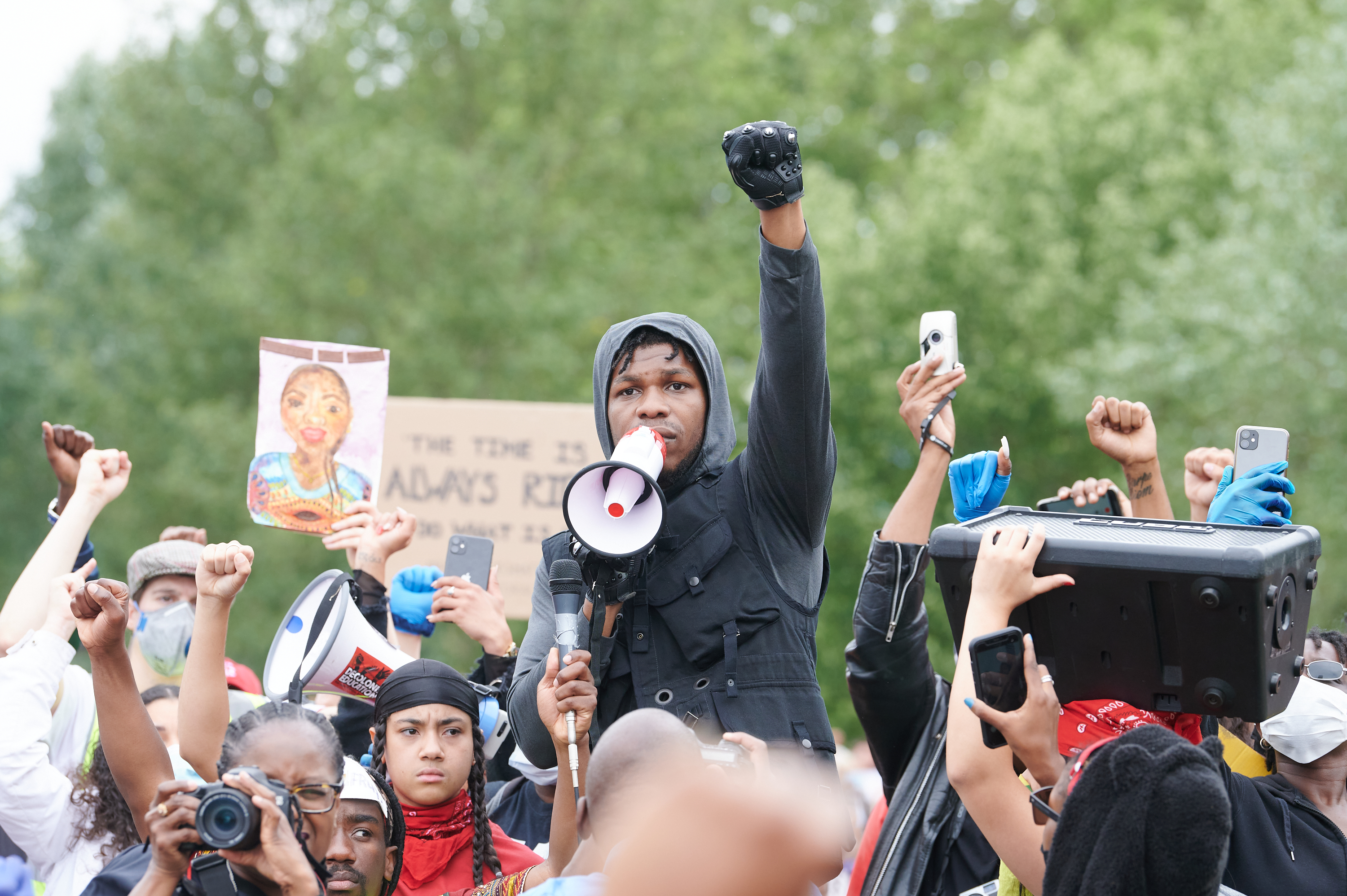 For those who want to join, thousands are expected to gather at the US Embassy in Central London from 2pm.

Demonstrators aim to highlight the plight of black American George Floyd after disturbing video footage emerged of white officer, Derek Chauvin, pressing his knee on the neck of the dying man – while he pleaded for air. 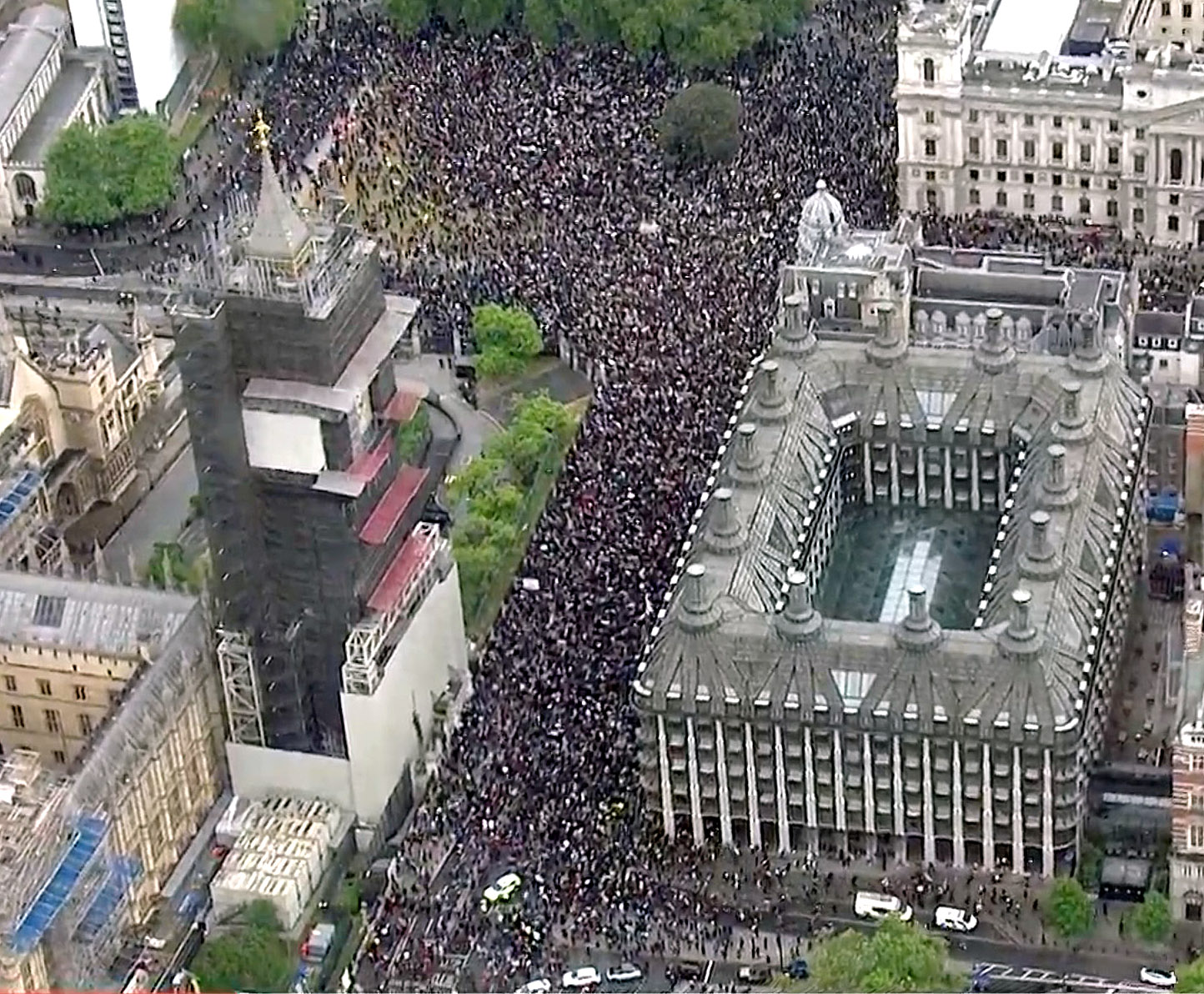 Where is it being held?

The starting point for today's protest will be outside the US Embassy in Central London.

The Embassy sits directly opposite the Thames in south central London SW11 7US. The nearest tube station is Vauxhall.

The events are being organised by Black Lives Matter London and participants are being encouraged to wear masks and observe social distancing.

What other protests are happening in the UK?

More protests are planned across the country in cities including Manchester, Leicester, Sheffield and Bristol. 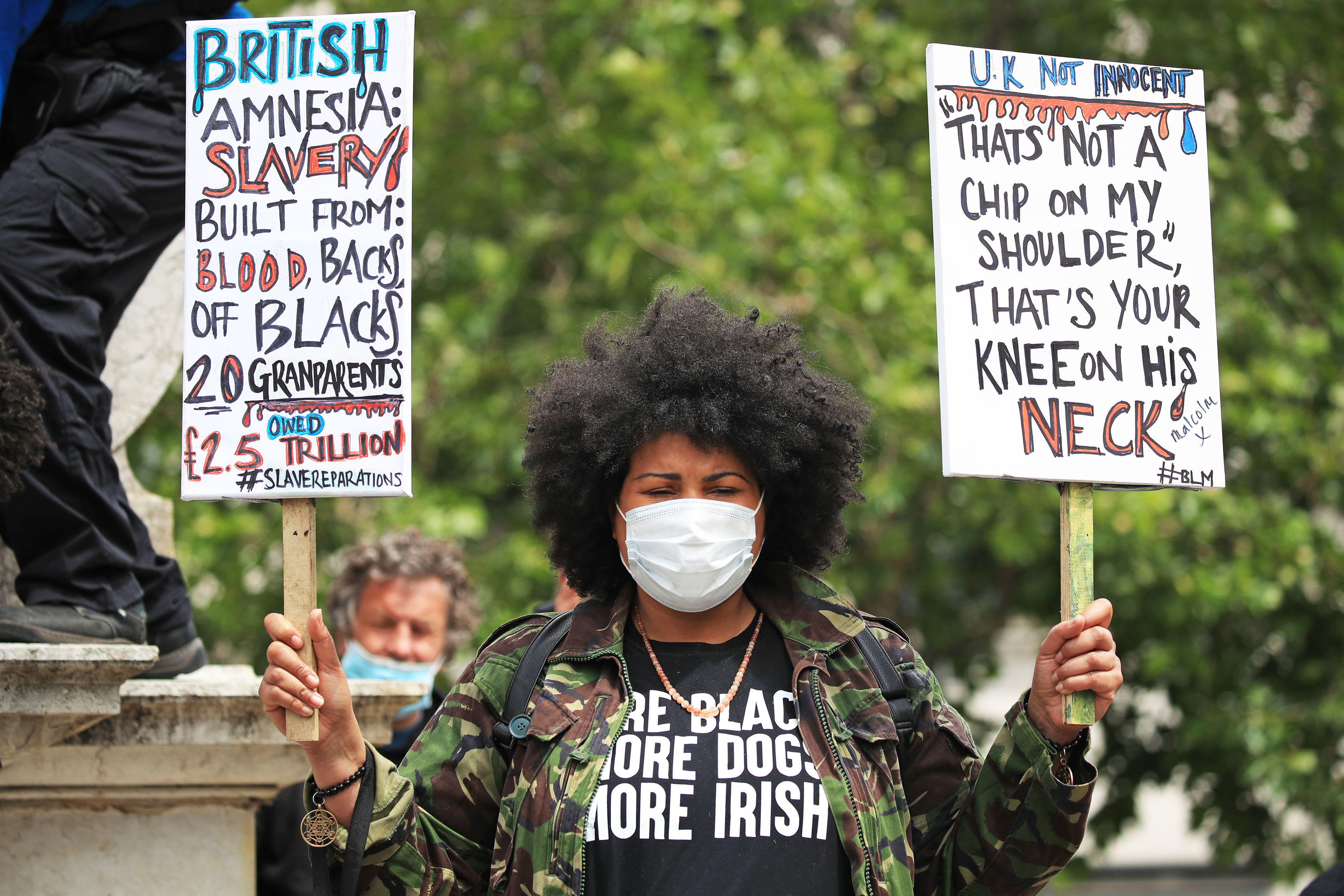 What protests have happened so far?

Tens of thousands of protesters have taken to the streets across multiple cities in the US, with the first breaking out in Minnesota last Thursday.

The first demonstrations took place in London last weekend on Sunday May 31, as people gathered in Trafalgar Square and outside the US Embassy in Battersea.

Another occurred in Hyde Park on Wednesday, June 3.

And yesterday, thousands gathered across the UK – despite Matt Hancock's plea to avoid groups of more than six.

More than 15,000 peaceful demonstrators are believed to have gathered around Piccadilly Gardens in Manchester, while a similar turn out was seen outside Parliament Square in London.

Boxing champ Anthony Joshua was among the crowds who marched in Watford, North London.

In Derry, Northern Ireland, police were filmed interrupting protests by dishing out fines.

Protests continue across the globe, from Berlin and the Netherlands to Australia and New Zealand, after video showed Chauvin, a Minneapolis police officer, kneeling on Floyd’s neck for nearly nine minutes before he died.

The arrest of Floyd, 46, was captured by an onlooker’s cell phone video that went viral and showed a cop restraining him while pressing his knee on the unarmed man's neck as he pleaded: “Please, I can’t breathe.” 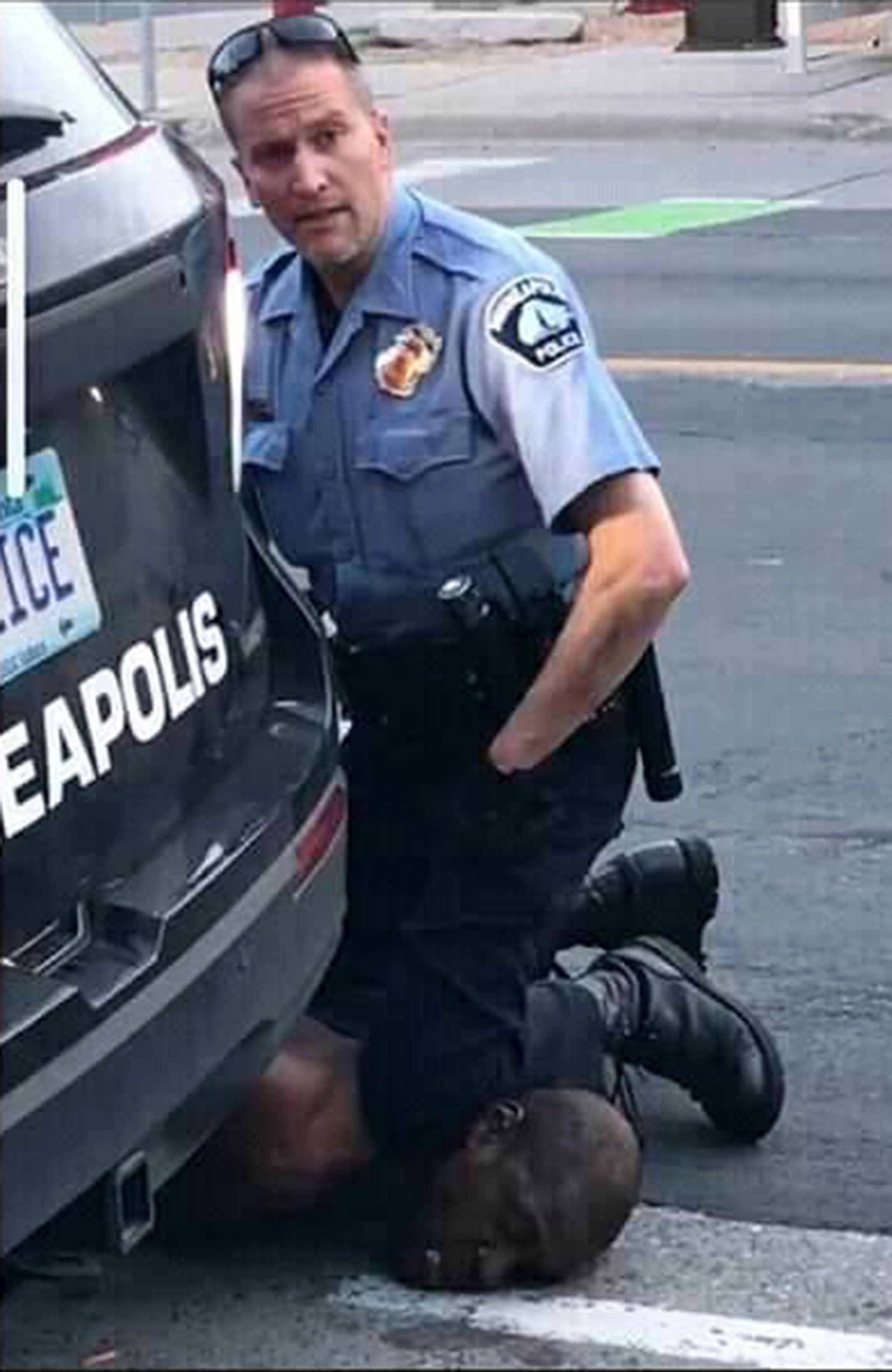 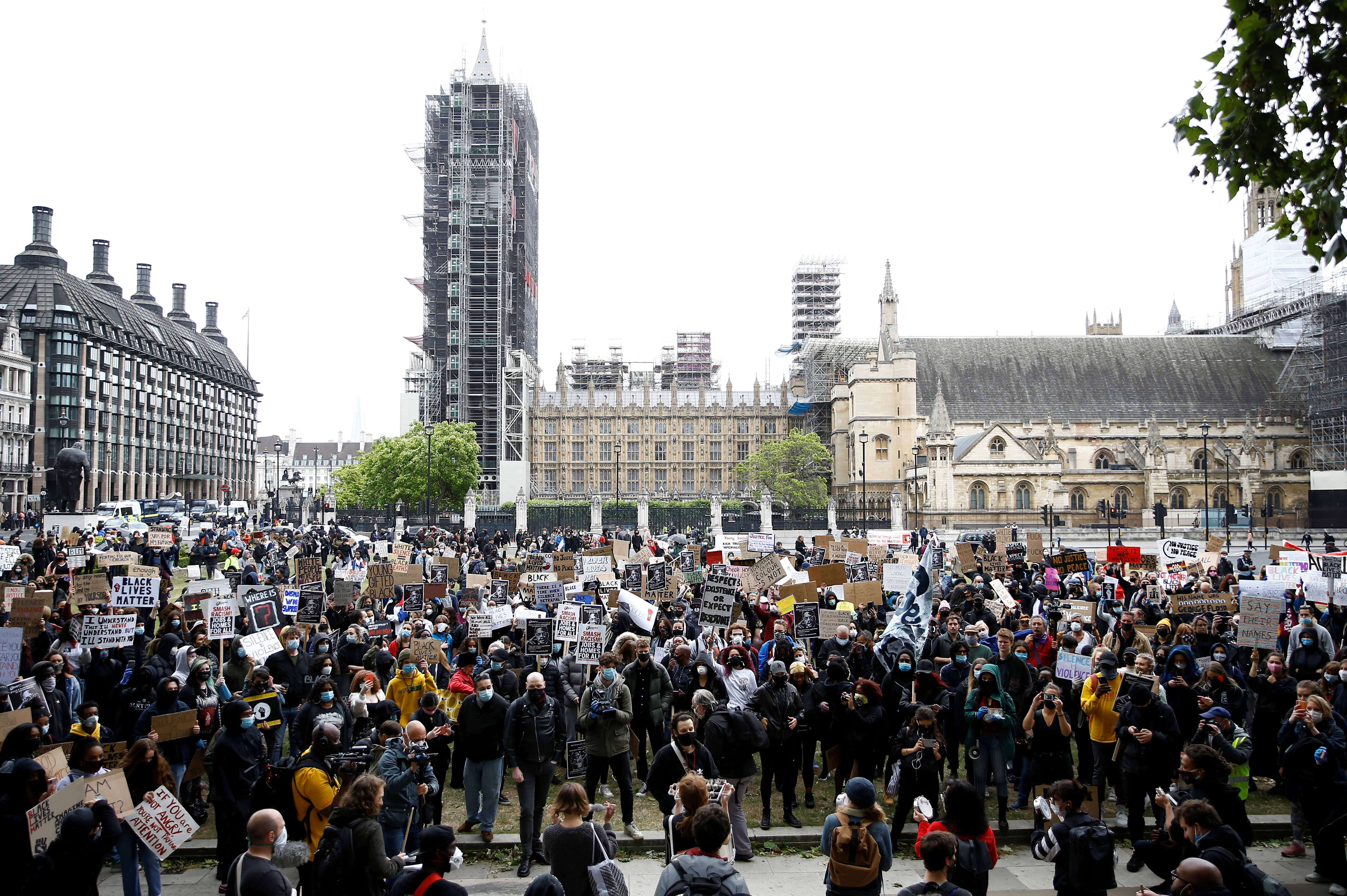 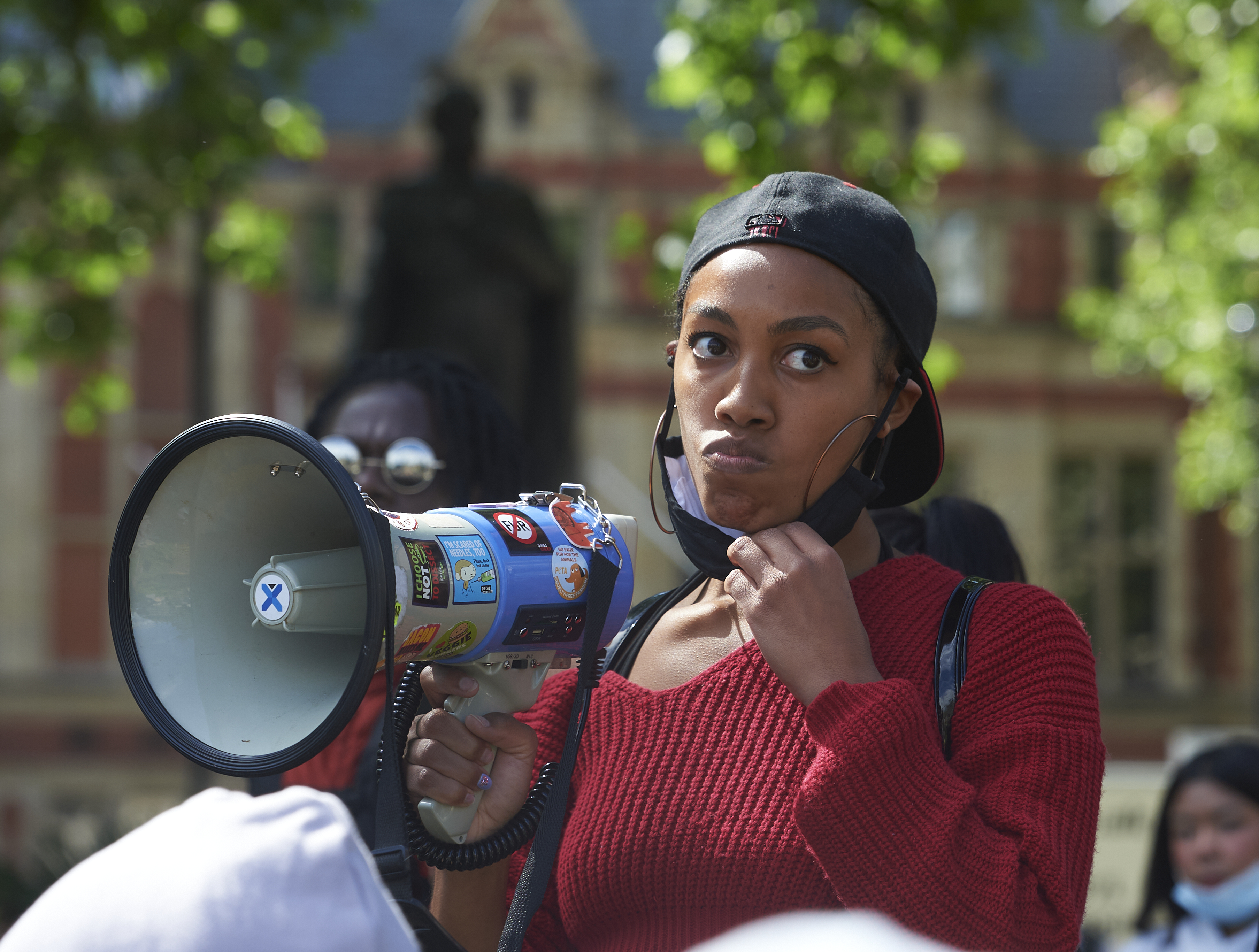 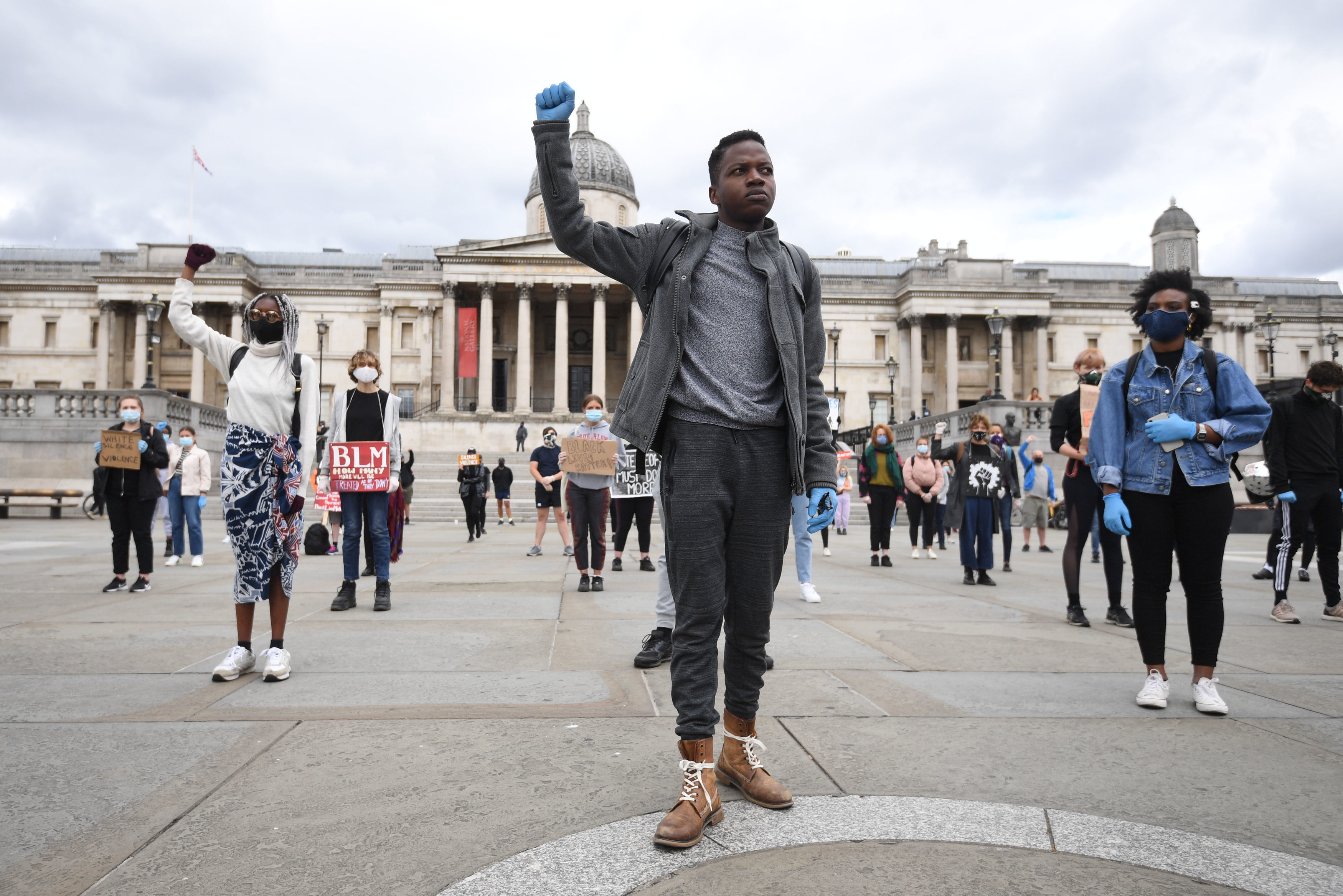 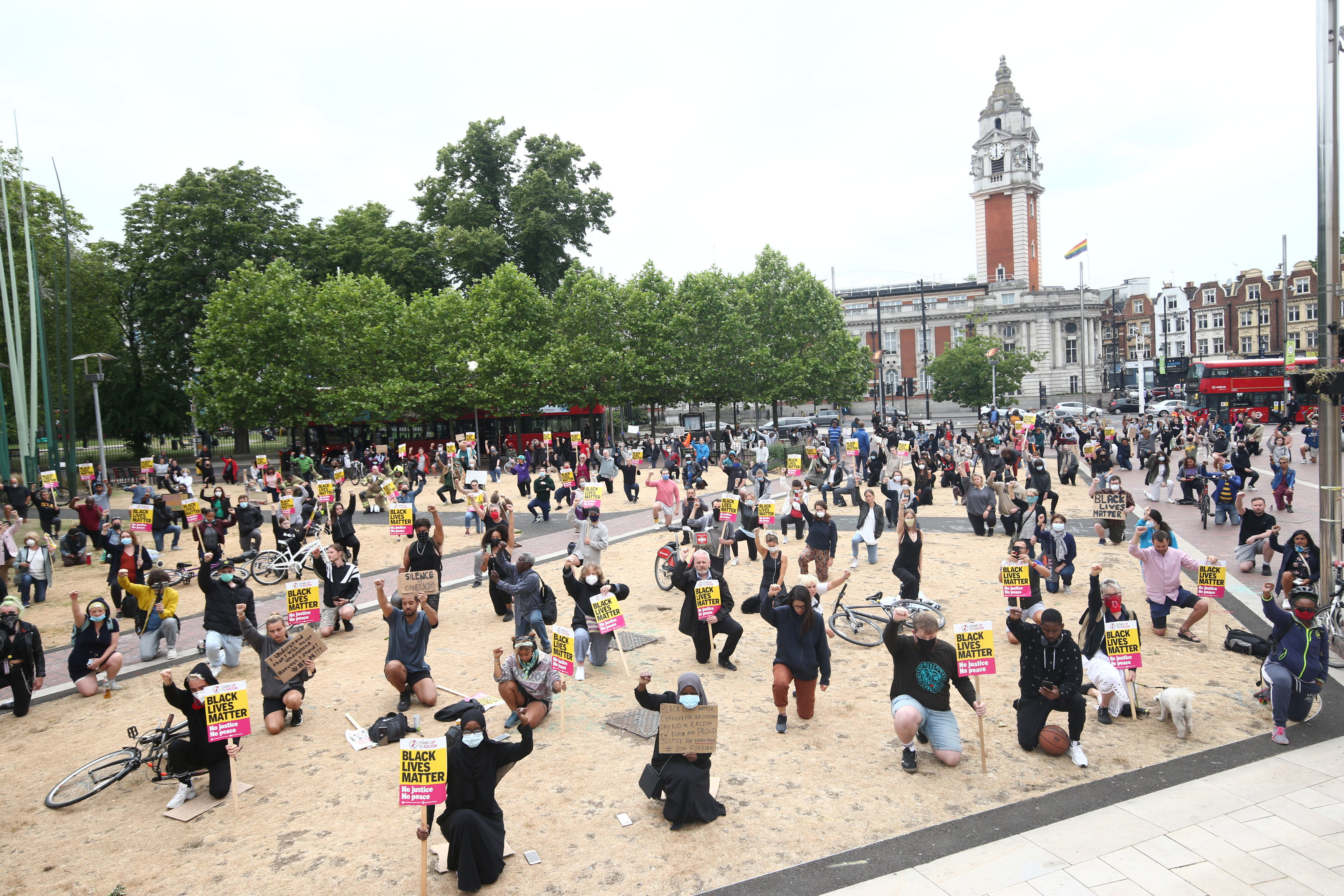